Girls on Track UK’s Ambassadors are a group of inspirational women within motorsport. From team principles to mechanics, presenters to engineers, our Ambassadors cover the breadth of the sport. Attending school and networking events, in addition to speaking at virtual events are just a few ways that our ambassadors are actively involved in this initiative. They provide an important insight into the sport and their support and knowledge is invaluable. 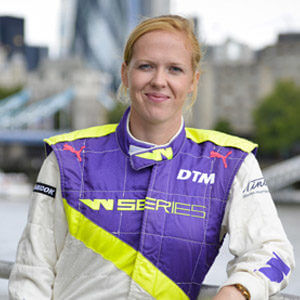 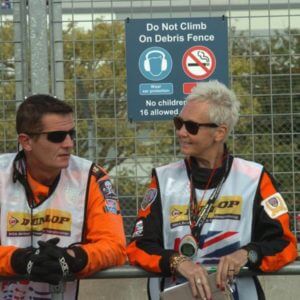 Carole Brackley
Specialist race marshal who is now classed as disabled so is unable to actively marshal, but shares her knowledge and expertise of the sport in many ways. One being a judge for the volunteer of the year award, presented by Motorsport UK. 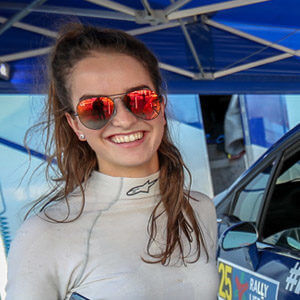 Catie Munnings
British rally diver who competes in the ERC and WRC Rally Championships. Red Bull Athlete and Ambassador for IAM Road Smart and Peugeot UK as well as Girls on Track. 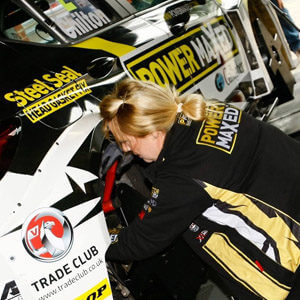 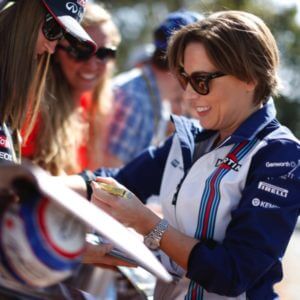 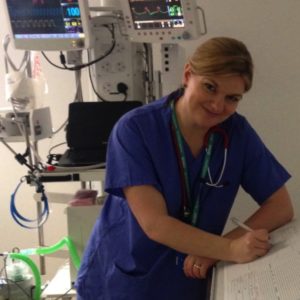 Dr Clare Morden
Chief Medical Officer at Brands Hatch, along with providing medical support at other UK circuits for a range of Motorsport events. In addition to this Clare is a race doctor at a number of worldwide Formula E and Series Doctor for the new International E-TCR Series. When not at the race circuit, Clare is an intensive care doctor and teacher of CPR at Girls on Track events. 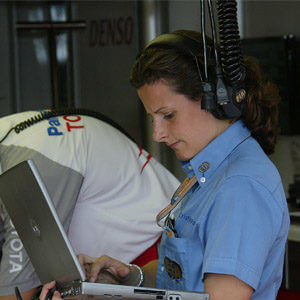 Dr Cristiana Pace
Founder and Director of ENovation Consulting, member of the FIA Environment and Sustainability Commission and a visiting fellow of Coventry University. 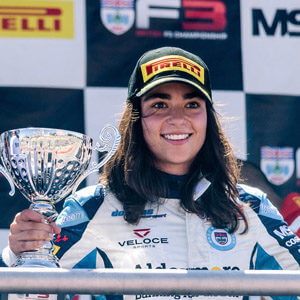 Jamie Chadwick
British racing driver currently competing in the Formula Regional European Championship and in the W Series, after having won the inaugural W series championship in 2019. Jamie is also the Development Driver for Williams Formula One team. 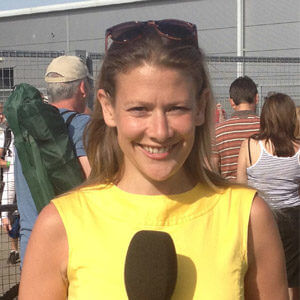 Jennie Gow
Journalist and broadcaster for the BBC Formula One coverage, in addition to working on the Formula E and Le Mans series. 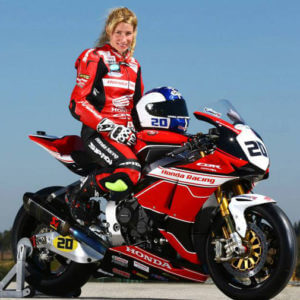 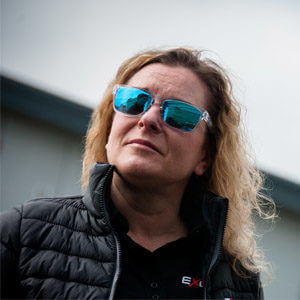 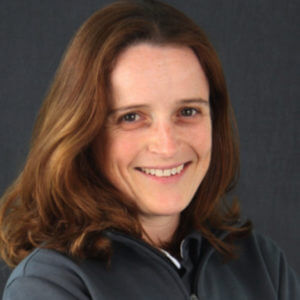 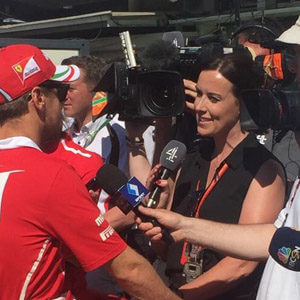 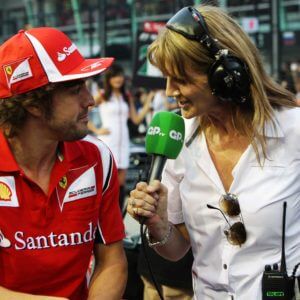 Louise Goodman
Experienced television presenter and journalist and runs her own media training company. Louise has presented across many motorsport disciplines, and currently presents for ITV during the British Touring Car Championship race weekends. 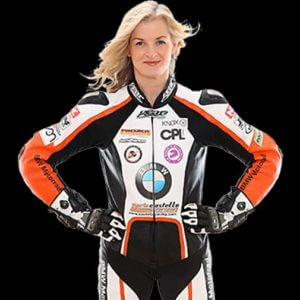 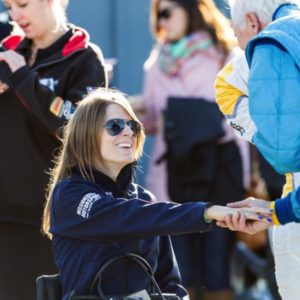 Nathalie McGloin
British racing driver who is the only tetraplegic in the world who races cars, and is the only disabled female in the UK to hold both a rally and race license and is currently racing in the Porsche Club Championship. Nathalie is also the president of the FIA Disability and Accessibility Commission and is at the centre of opening up pathways into the sport for disabled drivers. 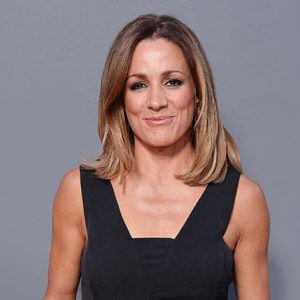 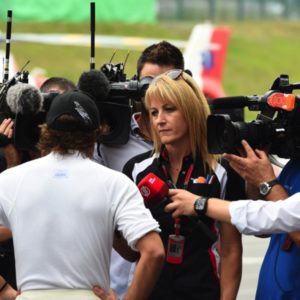 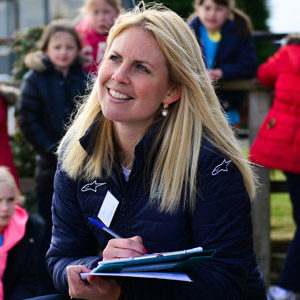 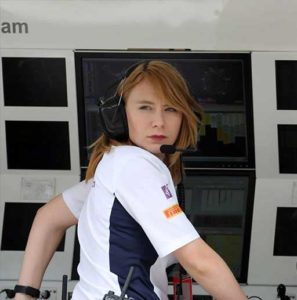 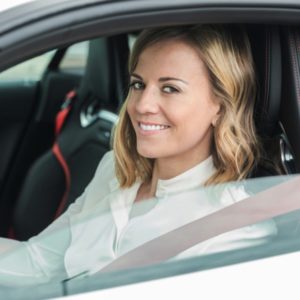 Susie Wolff MBE
Team Principle of Venturi Formula E team, Ambassador of the FIA Women in Motorsport Commission and Founder of Dare to be Different Charity. 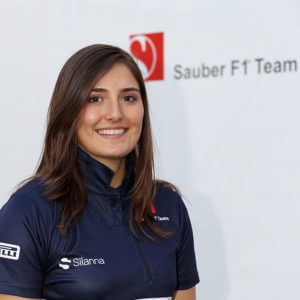 Tatiana Calderon
Columbian racing driver who is the test driver for Alfa Romeo Formula One team and drives for the Drago Corse with Three Bond squad in the Super Formula Championship and for the Richard Mille Racing in the European Le Man Series. 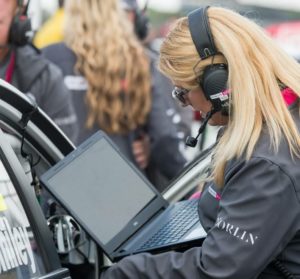