Motorsport festivals were abundant throughout the UK last weekend (30 July – 1 August 2021), satisfying the need for four-wheeled racing for drivers and crowds alike. And none more so than the 2021 Redline Specialist Cars Motorsport UK Kartmasters British Grand Prix, which saw spectators return to the Lincolnshire-based Paul Fletcher (PF) International Circuit. But who from the 300 drivers competing across eight different categories would be crowned champion in the 26th year of Kartmasters?

All drivers had to participate in time qualifying sessions and two heats on Friday and Saturday for their class before the Grand Prix finals on Sunday.

Noah Wolfe did the double, taking the IAME Cadet and Honda Cadet titles running with his prestigious PF plates just one month after winning the PF Challenge Cup. He chatted to Chris McCarthy in the 2021 Kartmasters Live Lounge before the finals and explained how he adapts his racing style to accommodate the two classes. The young Brit described how he felt confident to brake harder and later in the IAME Cadet class, but the Honda Cadet race required an overall smoother approach to his driving.

Returning to race in the UK at the weekend was Daniel Guinchard. Daniel knows how close racing in Kartmasters can be when he finished third in his class back in 2018. Fresh from his European campaign and with his eyes set on graduating to F4, his natural speed alongside a kart working well in all conditions saw Daniel crowned Junior Max champion in what he considered the most challenging year of the karting event.

Luke Watts also chatted in the Live Lounge after his second heat, where he used the challenging wet track to his advantage. Luke avenged the disappointment of last year, which saw him knocked off in the final, by claiming the top spot in the Junior X30 class at the weekend.

Along with the satisfaction of running with the coveted GP plates from the most significant events of the year for British karting, Mini Max champion Blake Ticehurst, Mini X30 winner Leo Robinson, Senior Max victor Guy Cunnington and Senior X30 title holder Harry Platten joined some of the biggest names in motorsport’s hall of fame including George Russell, Lando Norris, and seven-time World Champion Lewis Hamilton.

A huge prize pool was also up for grabs, including a cash injection for the top three, race tyres, full entry into the IAME World Finals in Italy, custom-made race suits and much, much more! 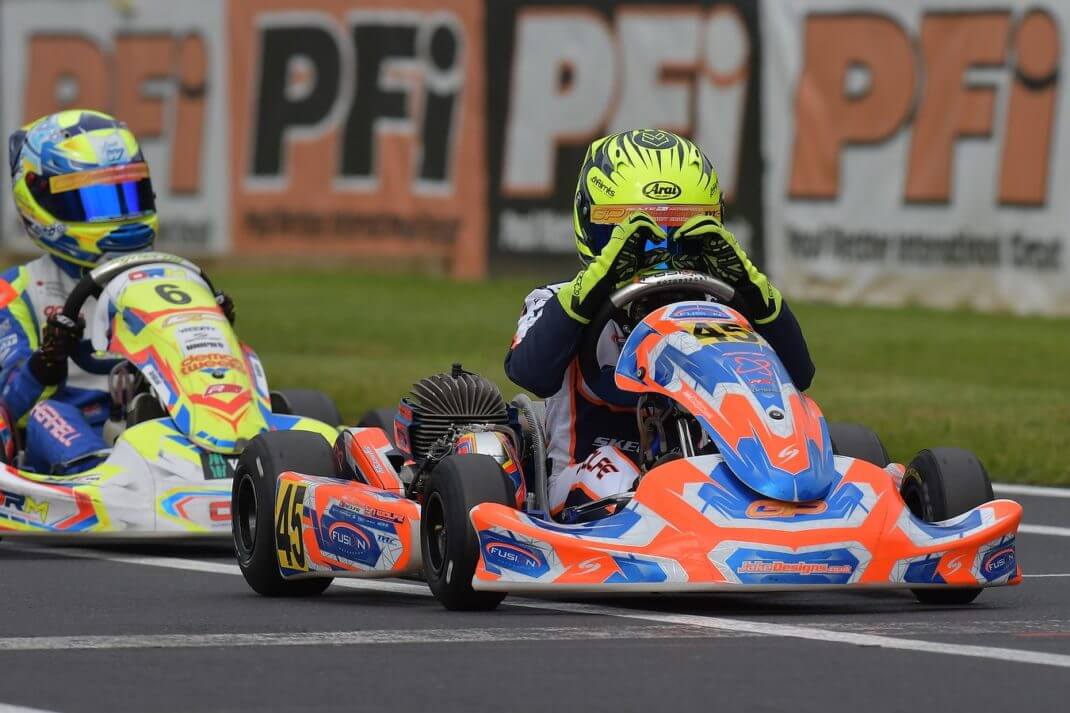 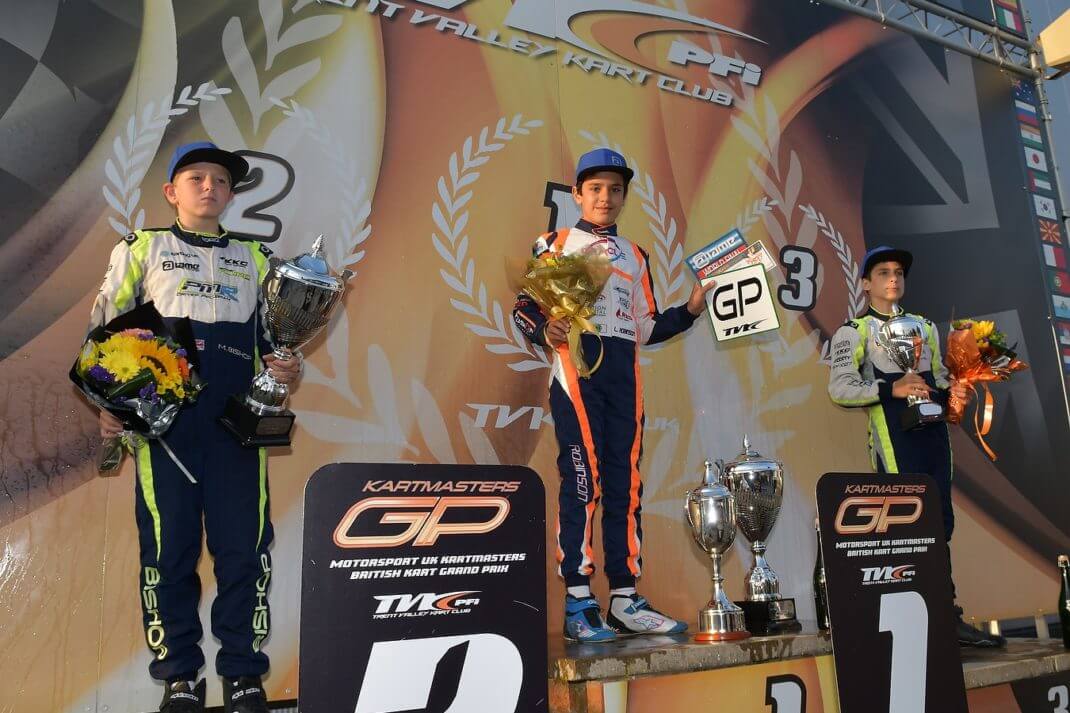 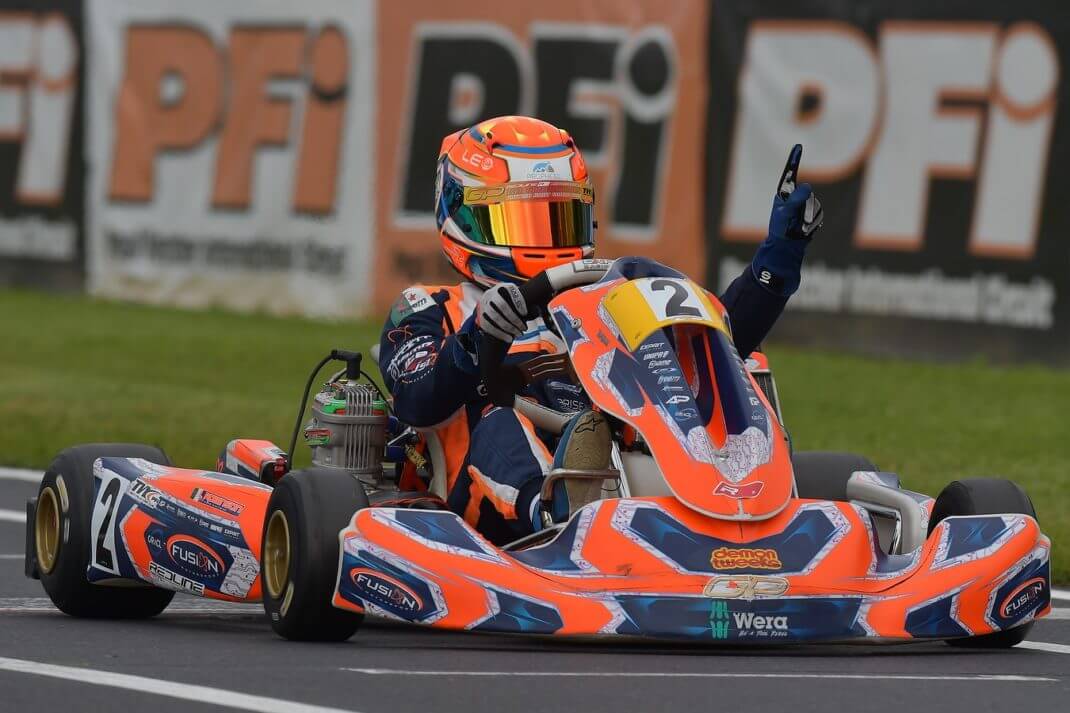 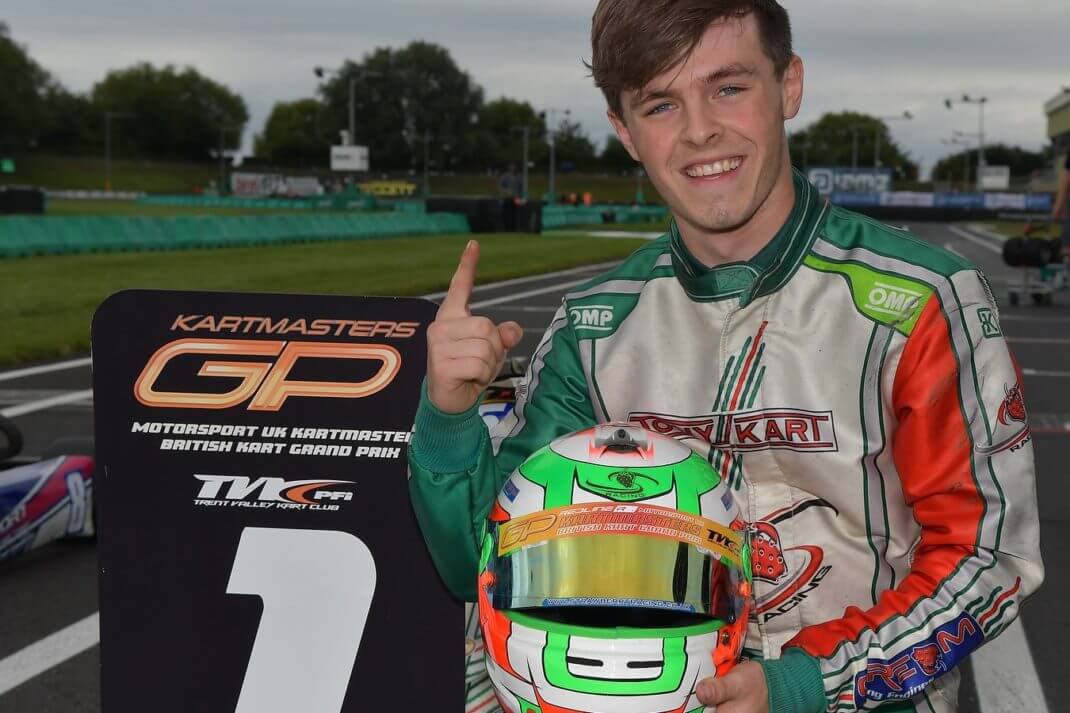 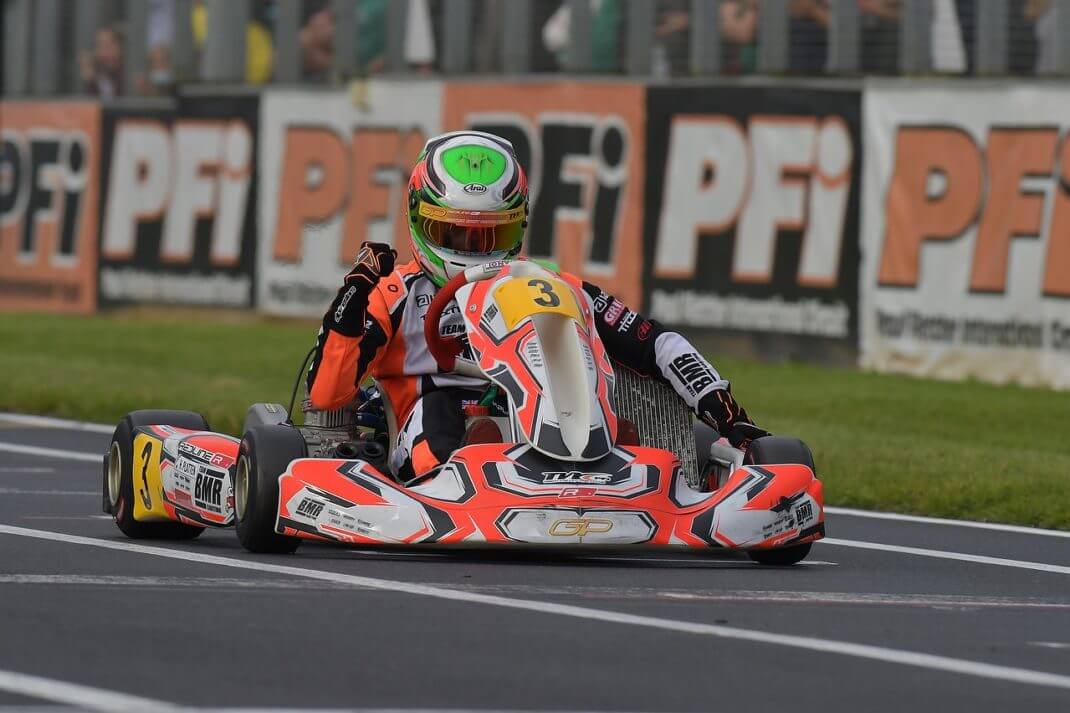 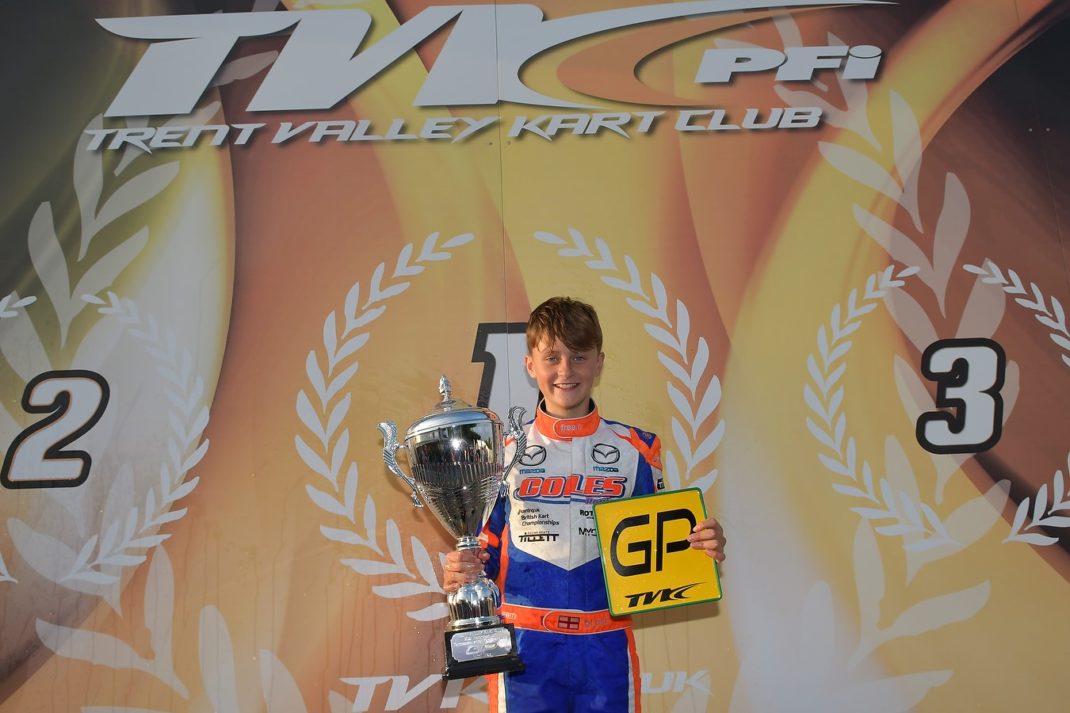