The oldest race on the Formula 1 calendar

The British Grand Prix is the oldest race on the Formula 1 calendar; it was round one of the inaugural world championship in 1950, when George VI and Queen Elizabeth attended at Silverstone.

The British Grand Prix is organised by the Motorsport UK Events Team. For more information, visit www.silverstone.co.uk and www.formula1.com 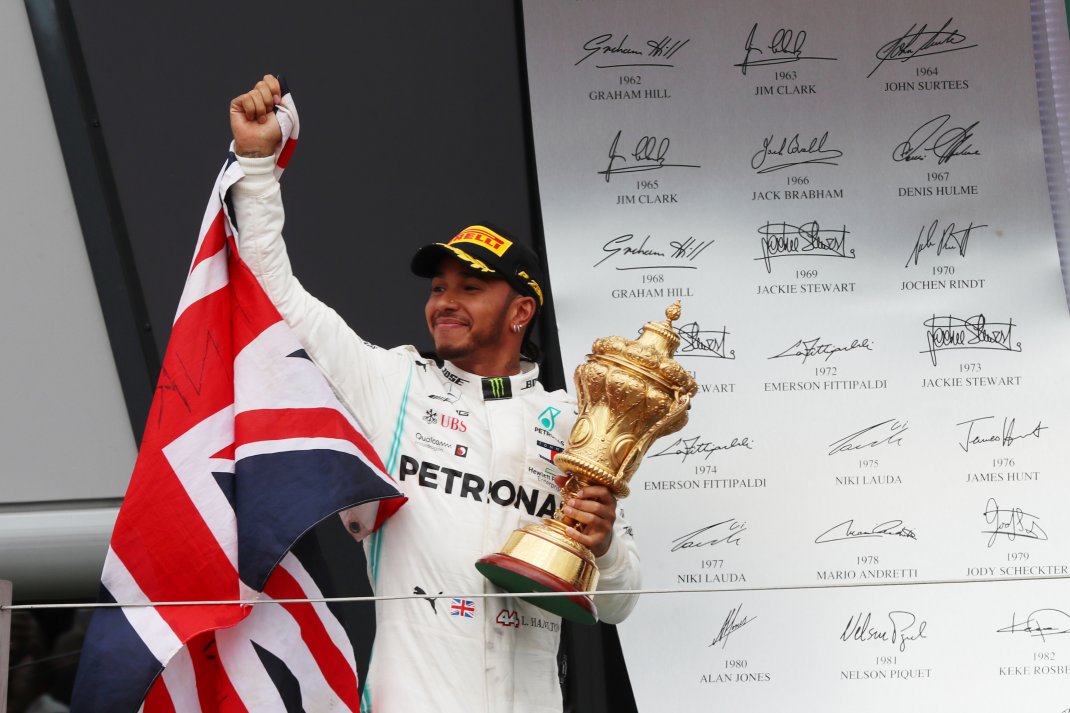 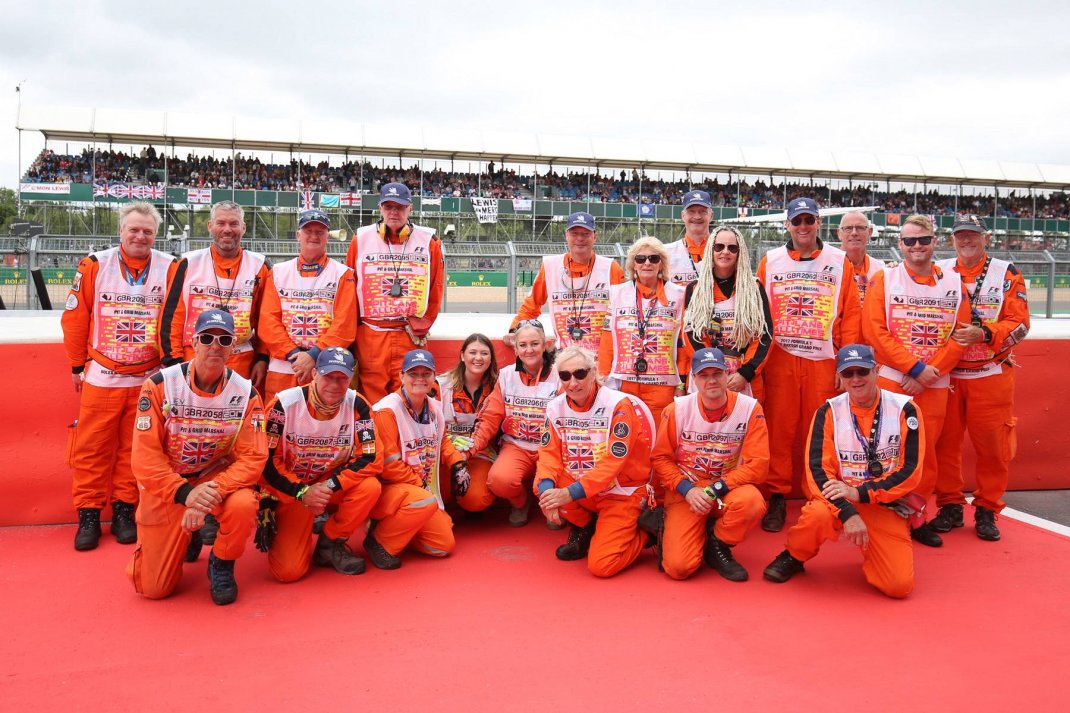 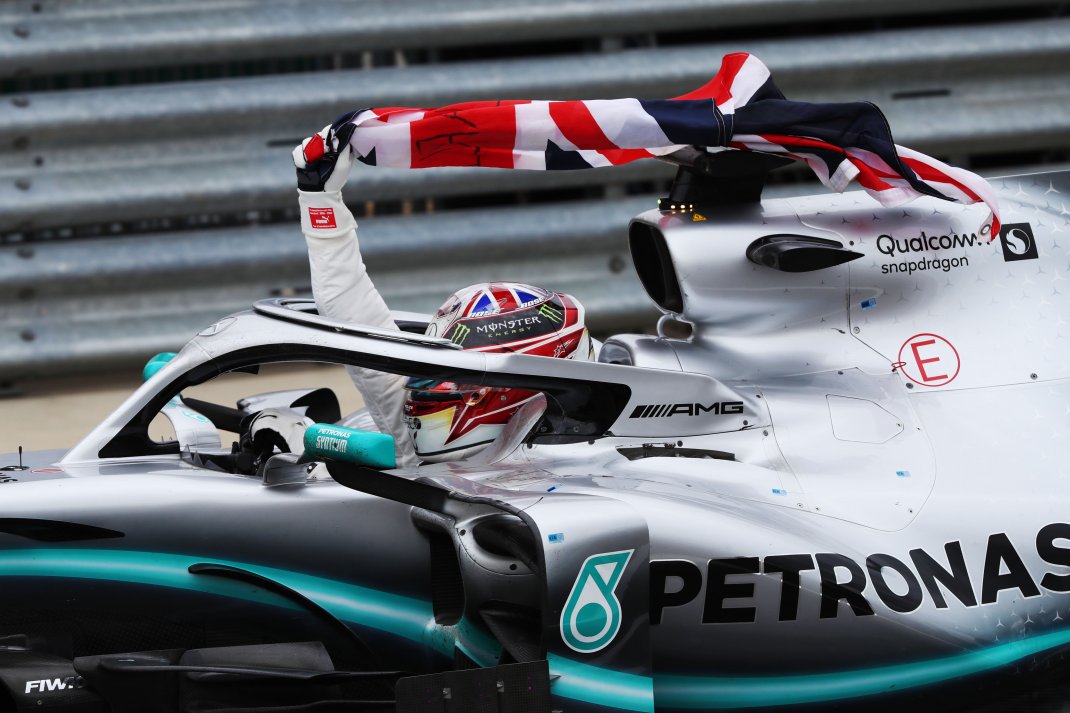 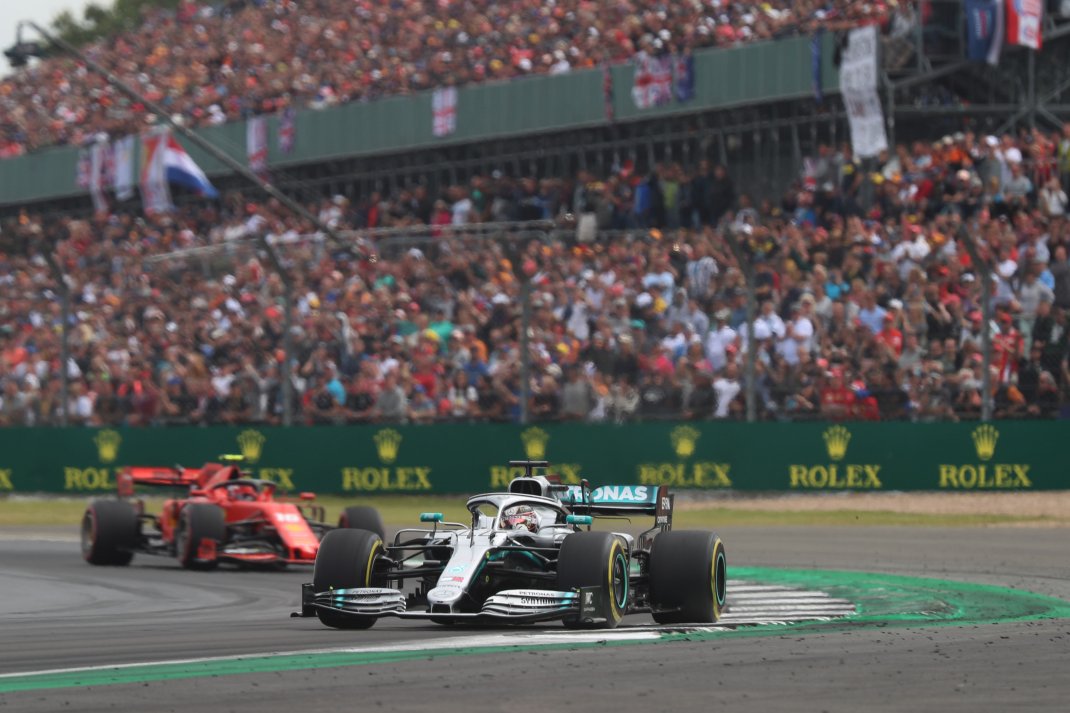 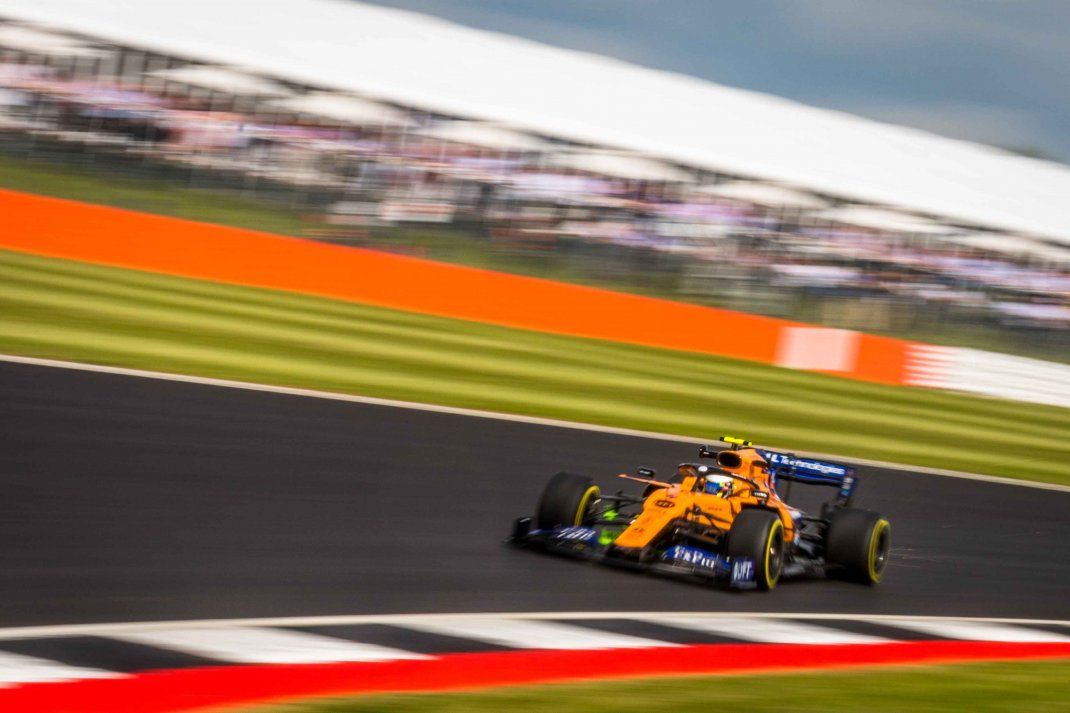 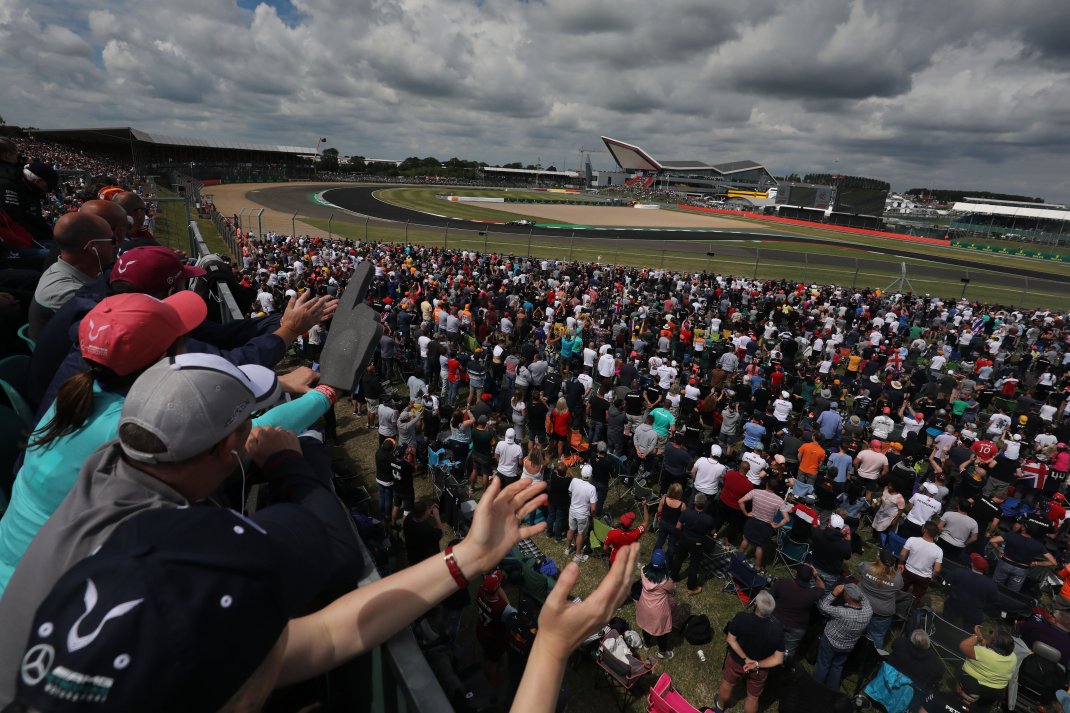 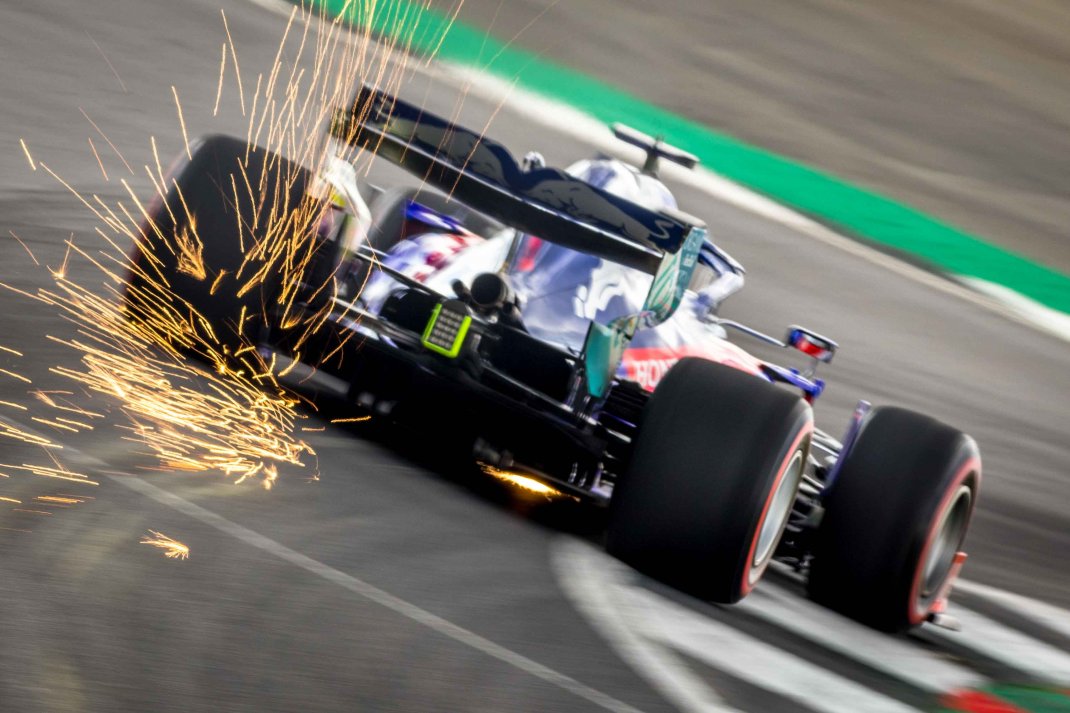 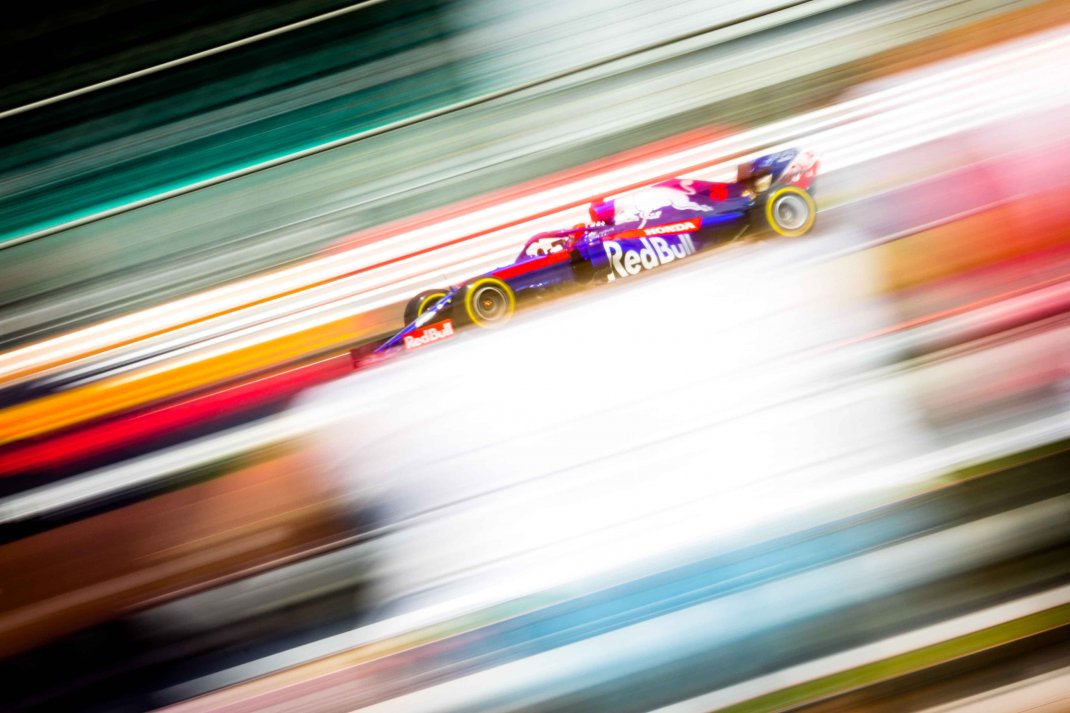 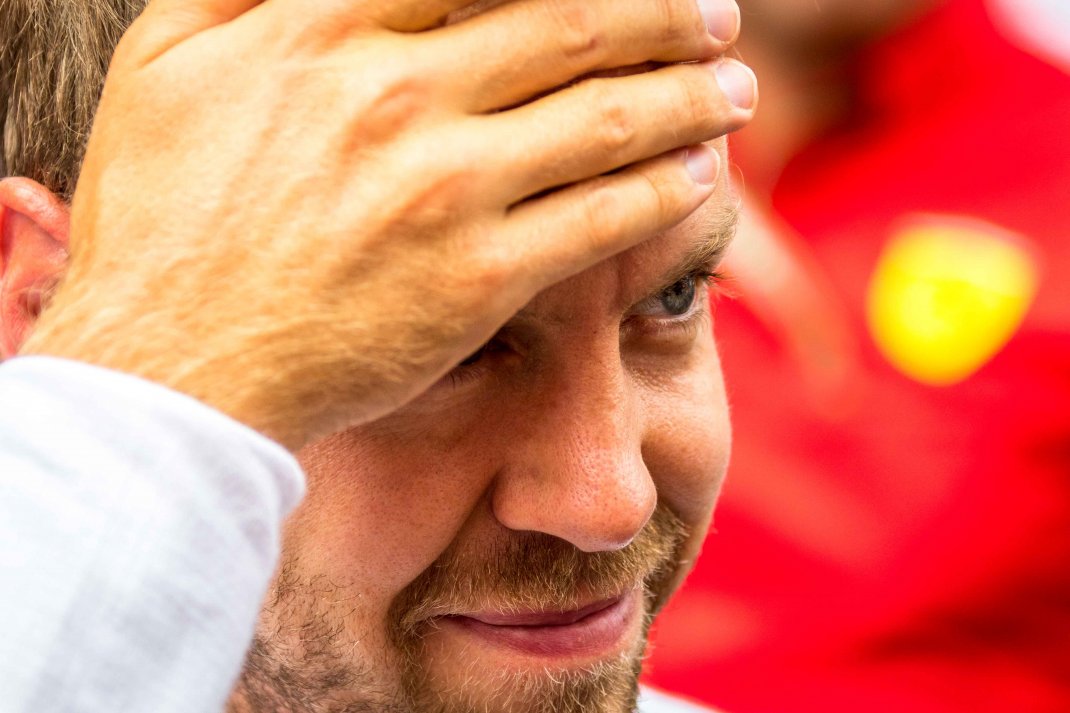 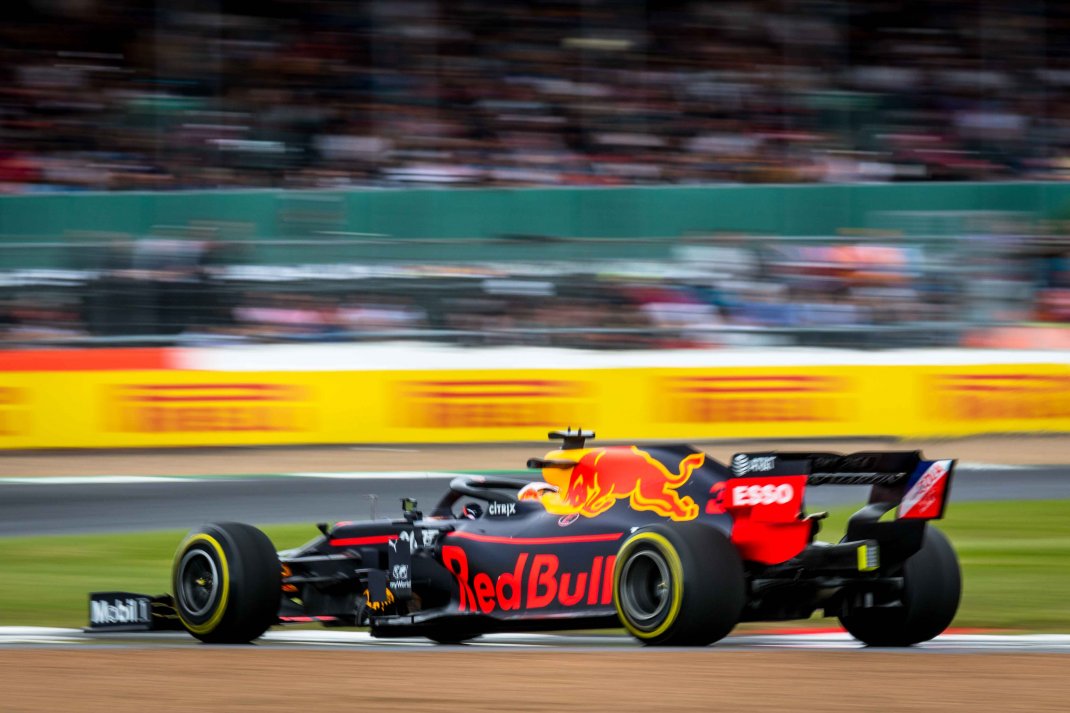 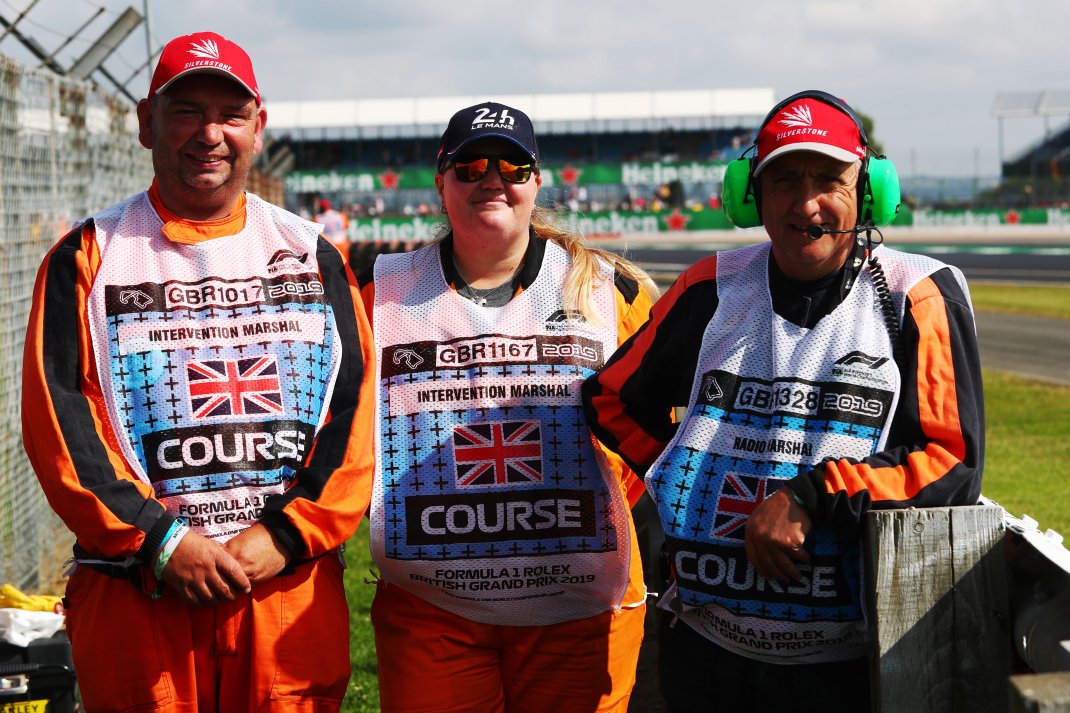 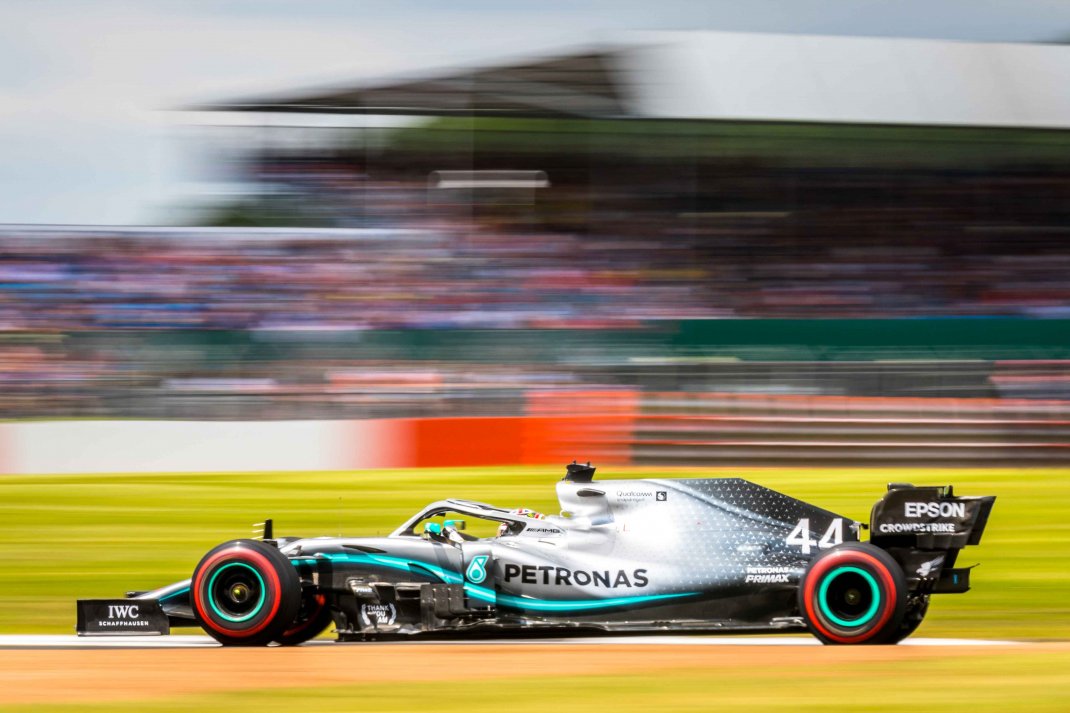 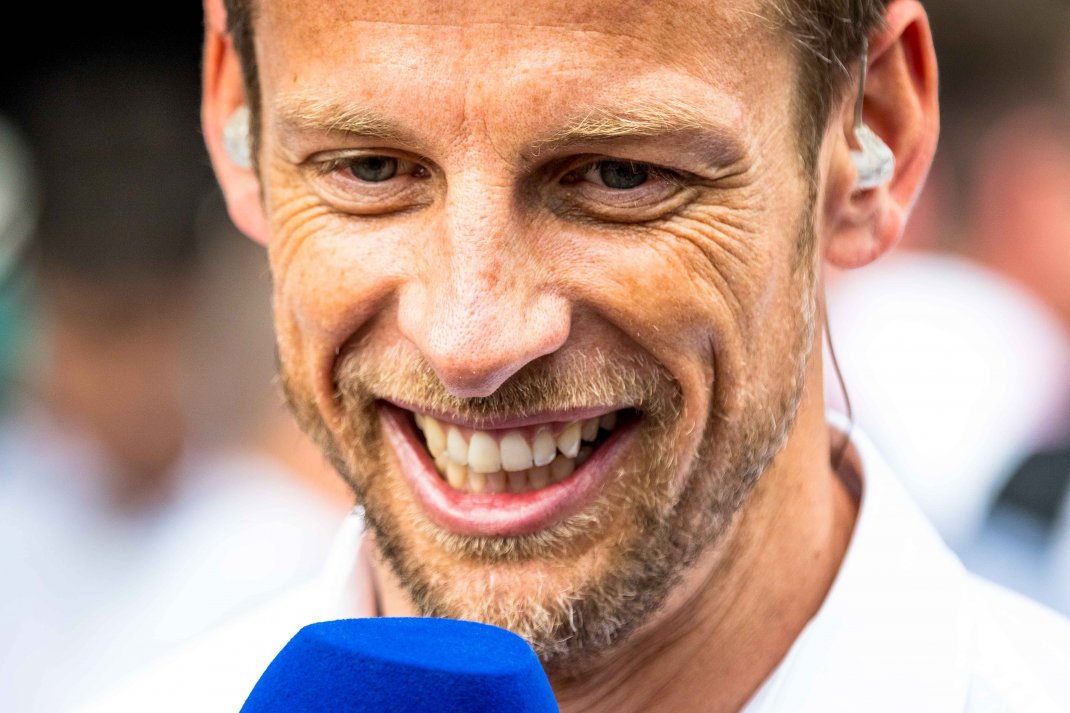 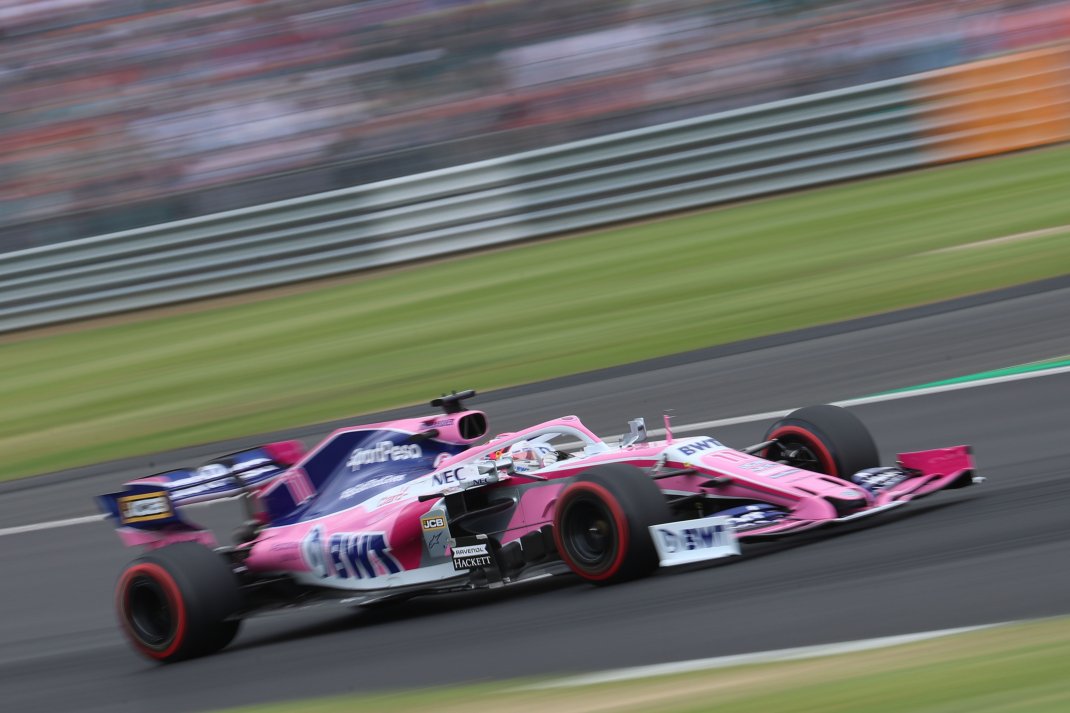 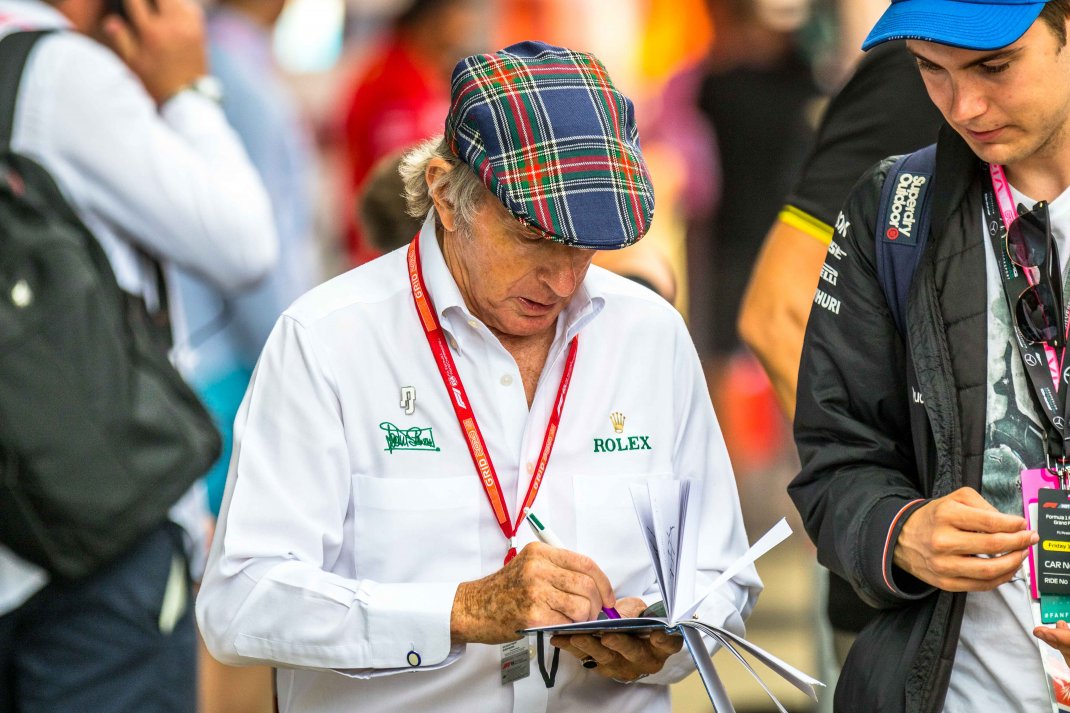 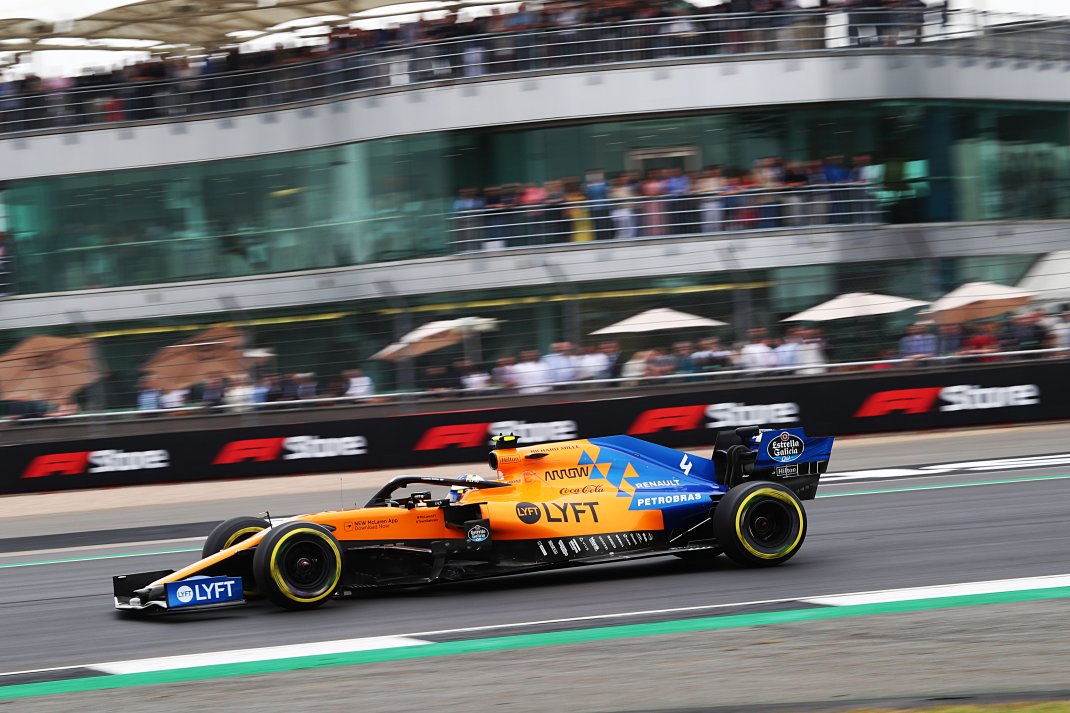 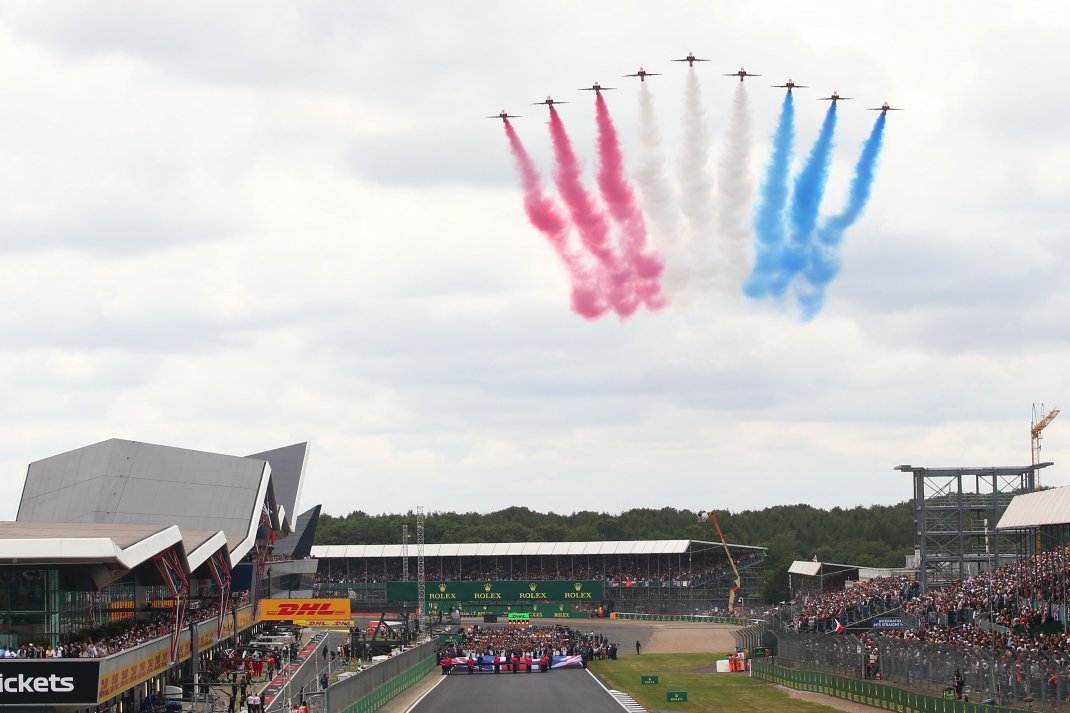