Rainbow Laces have become a symbol across sport in promoting LGBTQ+ inclusion and allyship. The campaign is led by Stonewall UK, the largest LGBTQ+ rights organisation in Europe, and Motorsport UK works with Racing Pride, a movement launched in 2019 to positively promote LGBTQ+ inclusion within motorsport, to support the initiative.

Each year, throughout the week of the campaign, Motorsport UK members are encouraged to post pictures of their laces using #RainbowLaces, #MotorsportUK and #racingpride across social media to express solidarity and allyship – with the goal of boosting LGBTQ+ visibility within the sport. 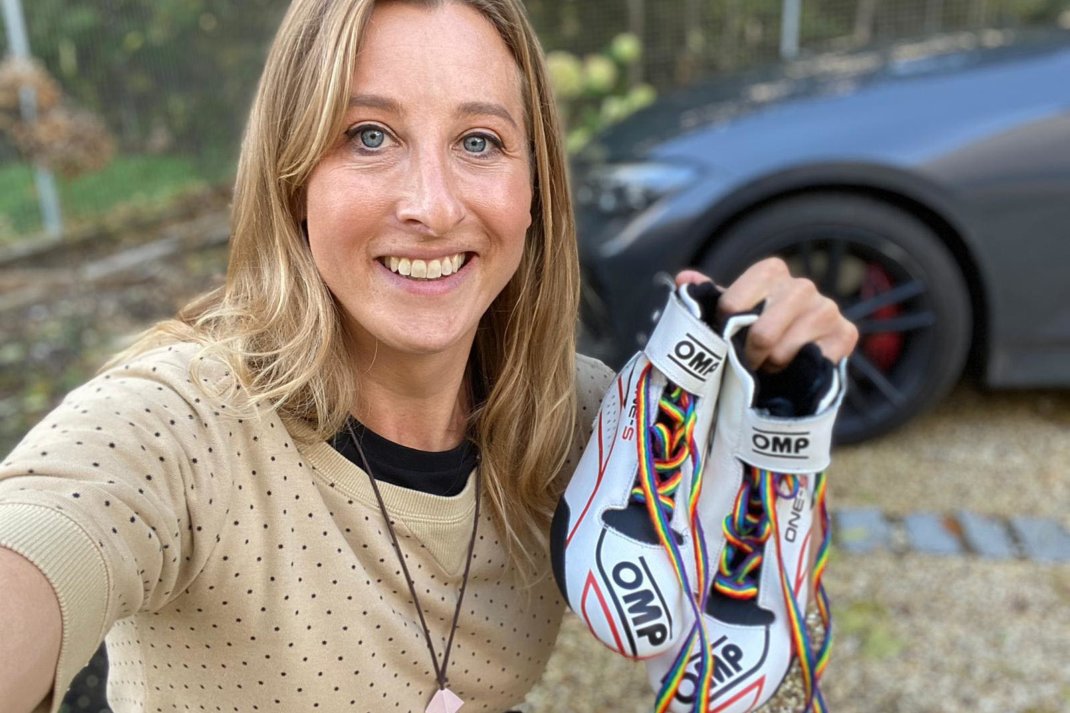 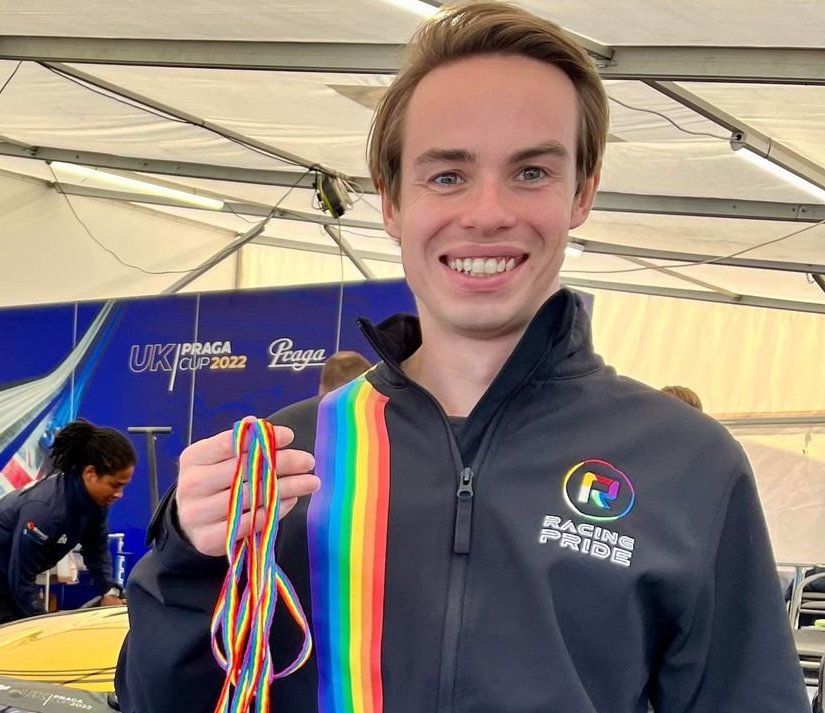