To recognise and showcase the success of women in all areas of motorsport, Motorsport UK, W Series and Silverstone supported by the FIA collaborated to hold Women in Motorsport Day at the FORMULA 1 LENOVO BRITISH GRAND PRIX 2022 on Friday 1 July.

Throughout the day women from across the sport posted their stories across social media using the #WomeninMotorsport hashtag. From those who are involved in media capacities, to the fans sitting in the stands and army of volunteers making the British Grand Prix happen, they showcased the many routes and opportunities that are opening for greater female involvement in motorsport.

The day culminated with a fascinating panel discussion hosted by TV reporter Amy Reynolds and took place within the W Series Paddock in Silverstone, featuring:

The group discussed the barriers and solutions to encouraging more women to enter the world of motorsport.

50 women attended the event, representing competitors, volunteers, team professionals, engineers, racemakers, officials and fans to hear the conversation, as well as join in and talk to the panelists. 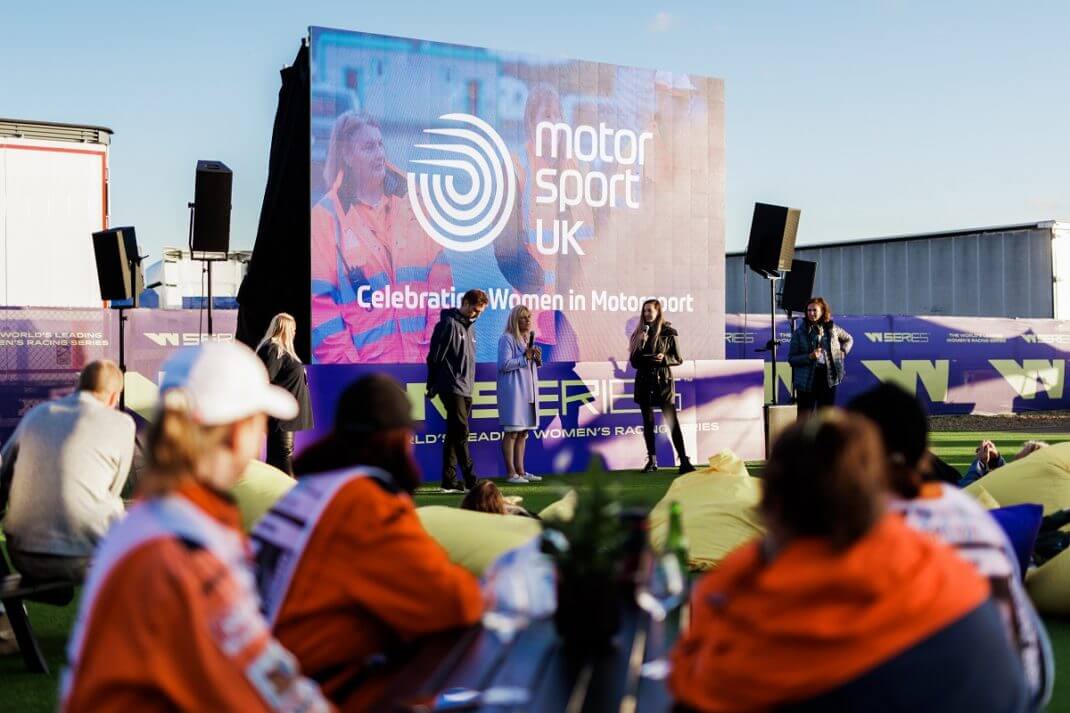 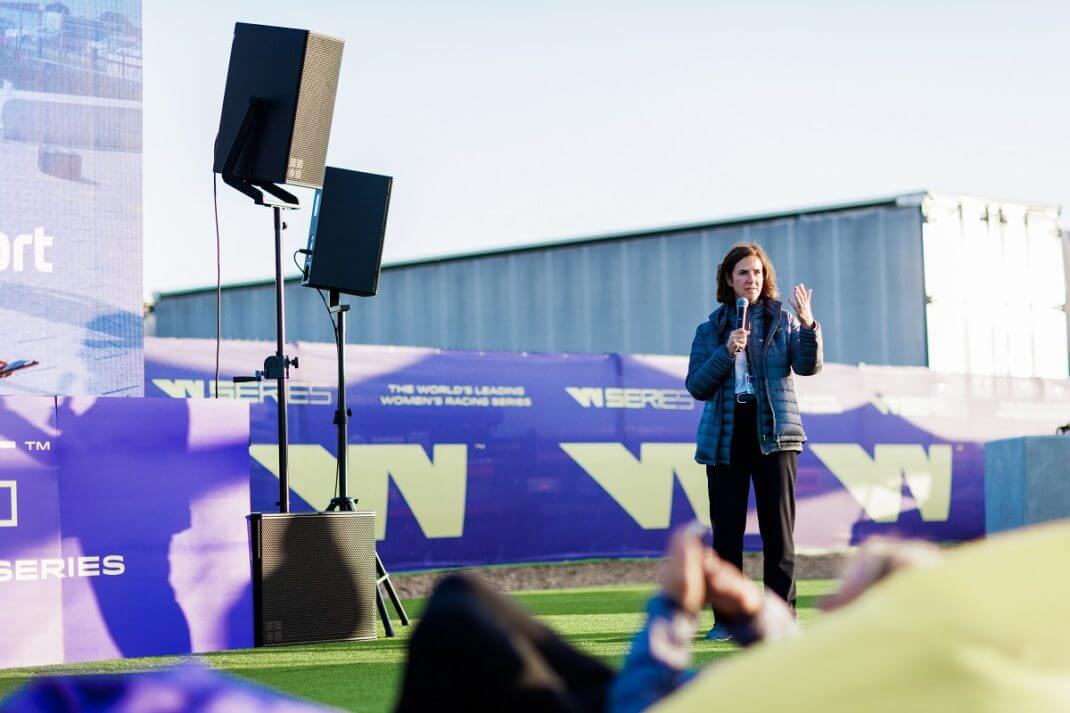 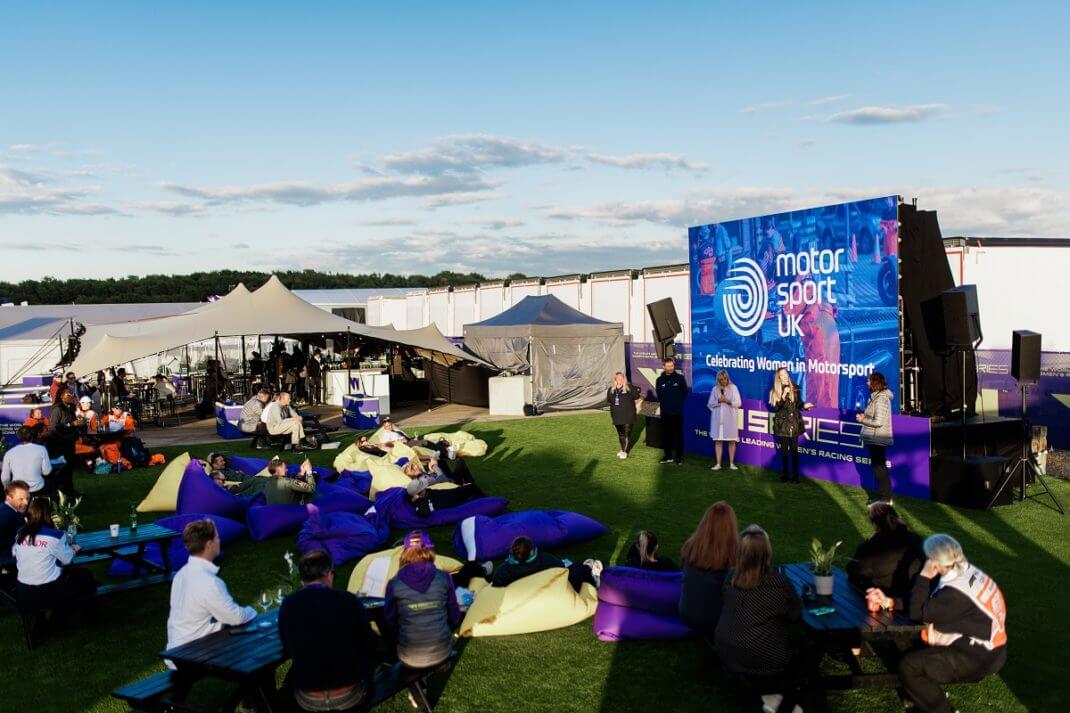 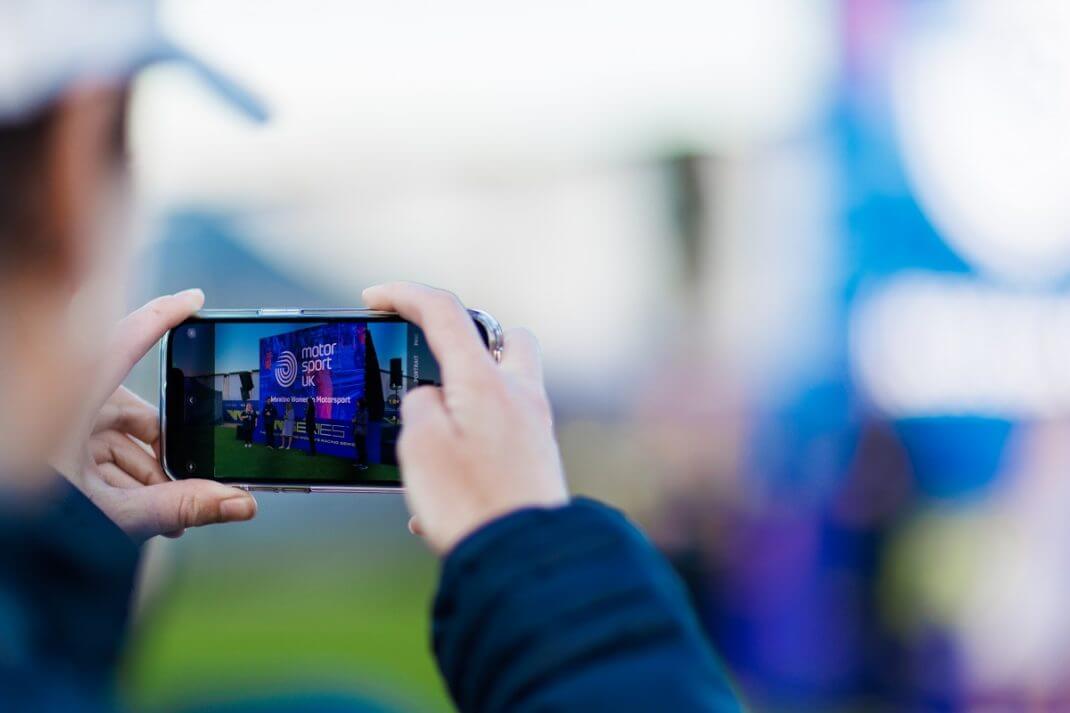 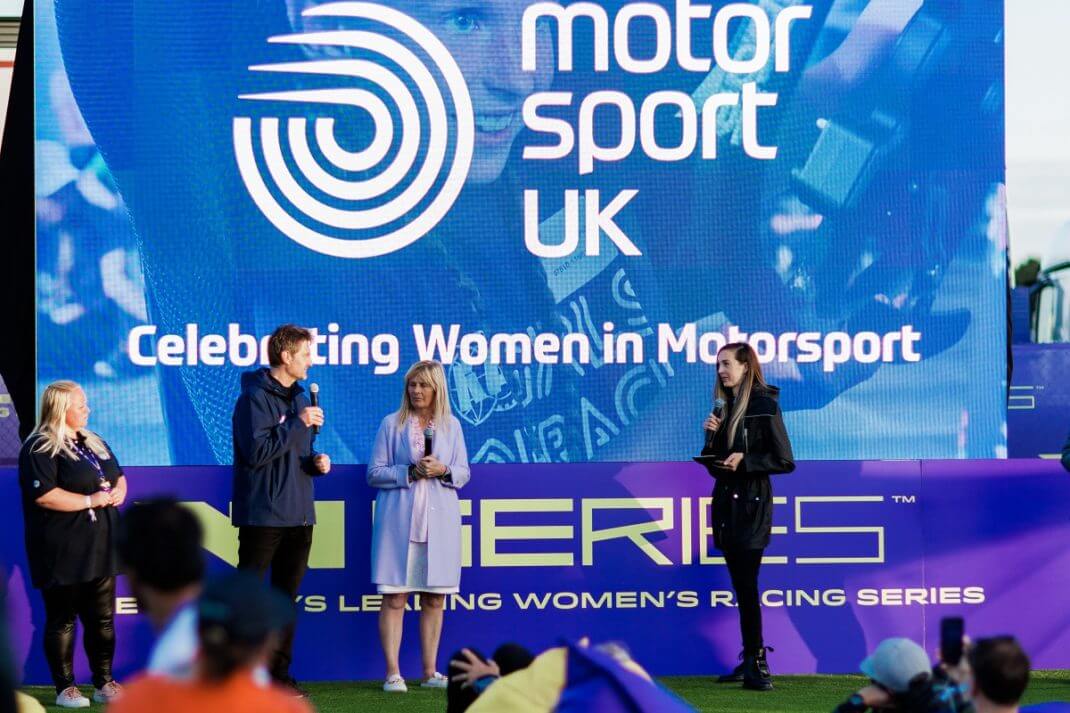 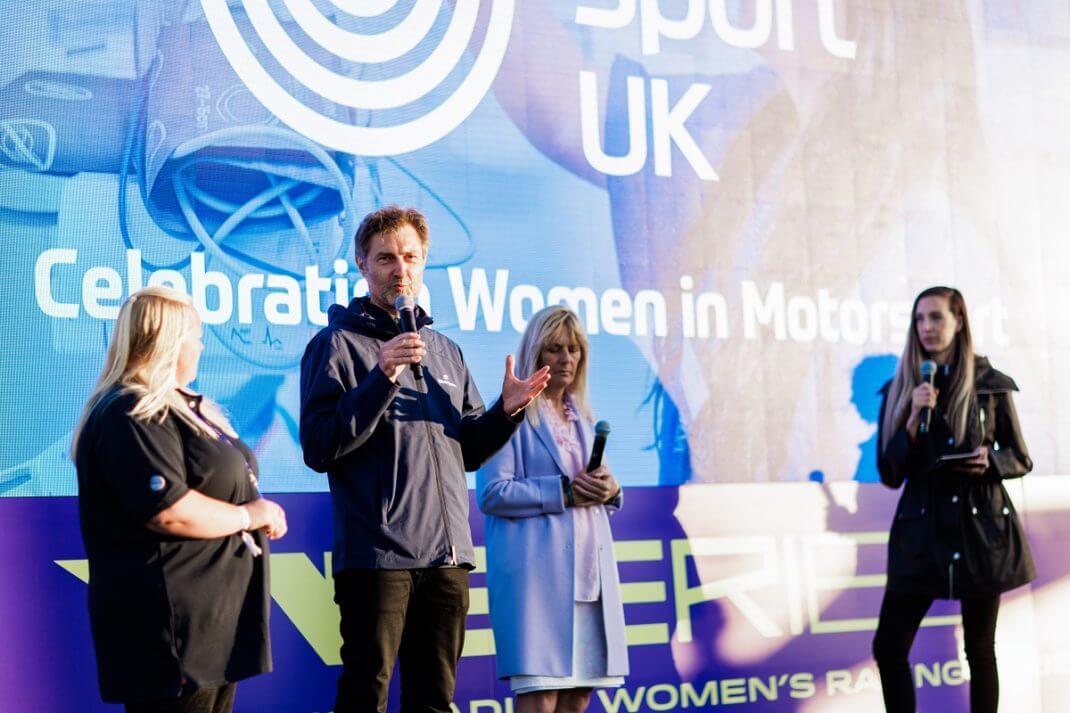 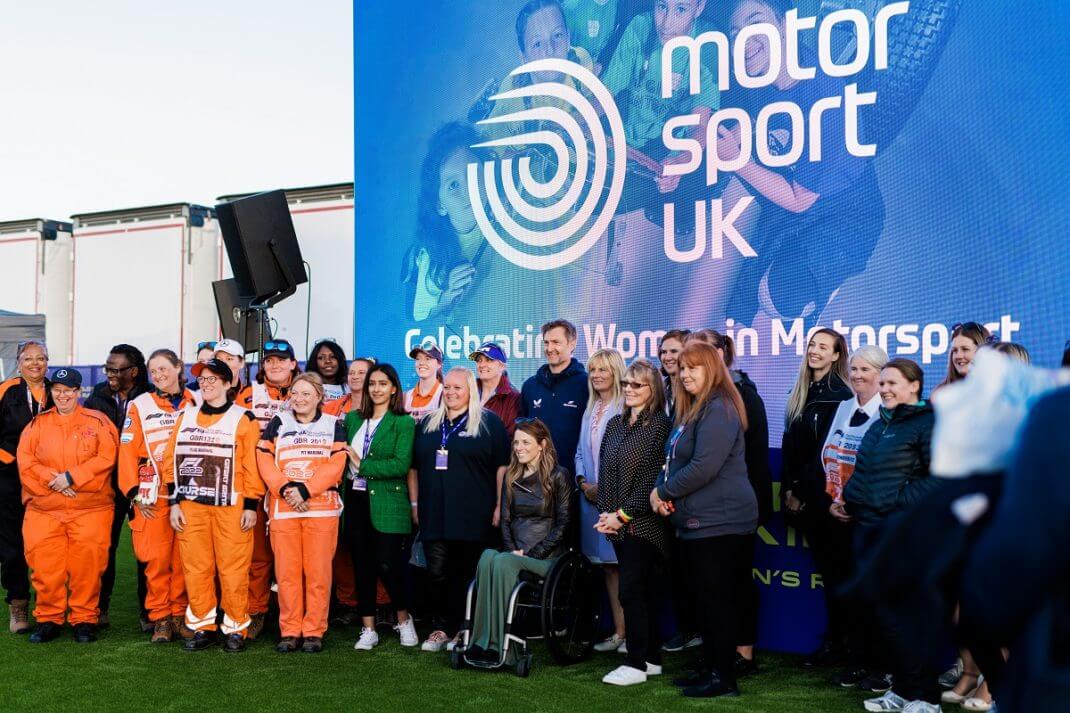 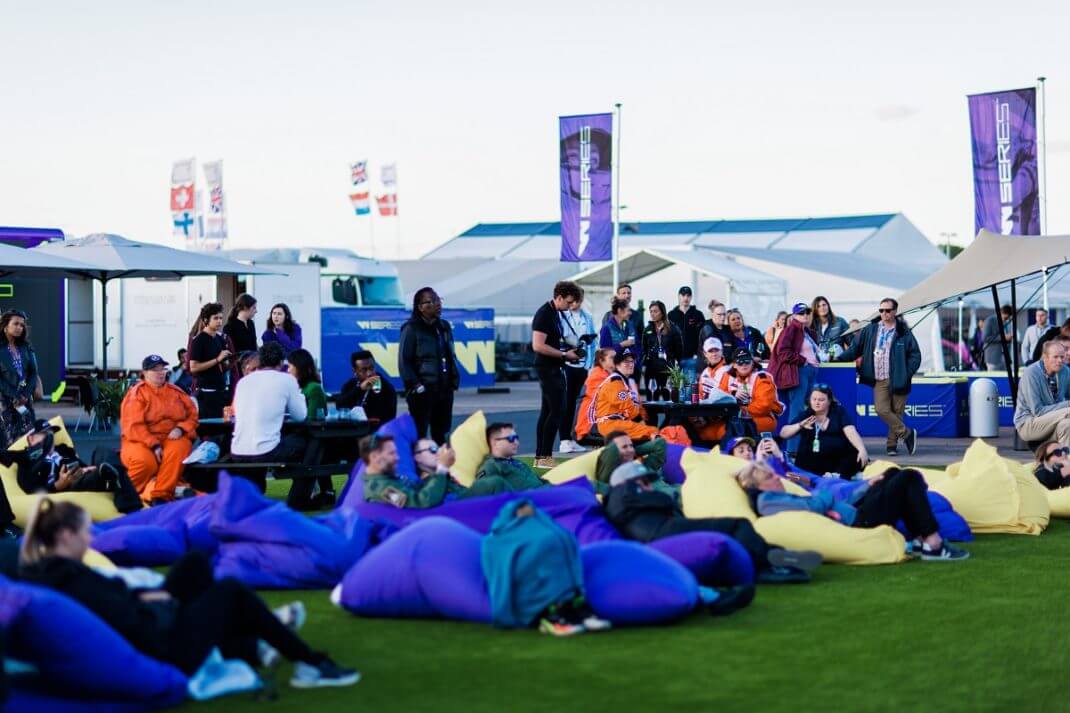 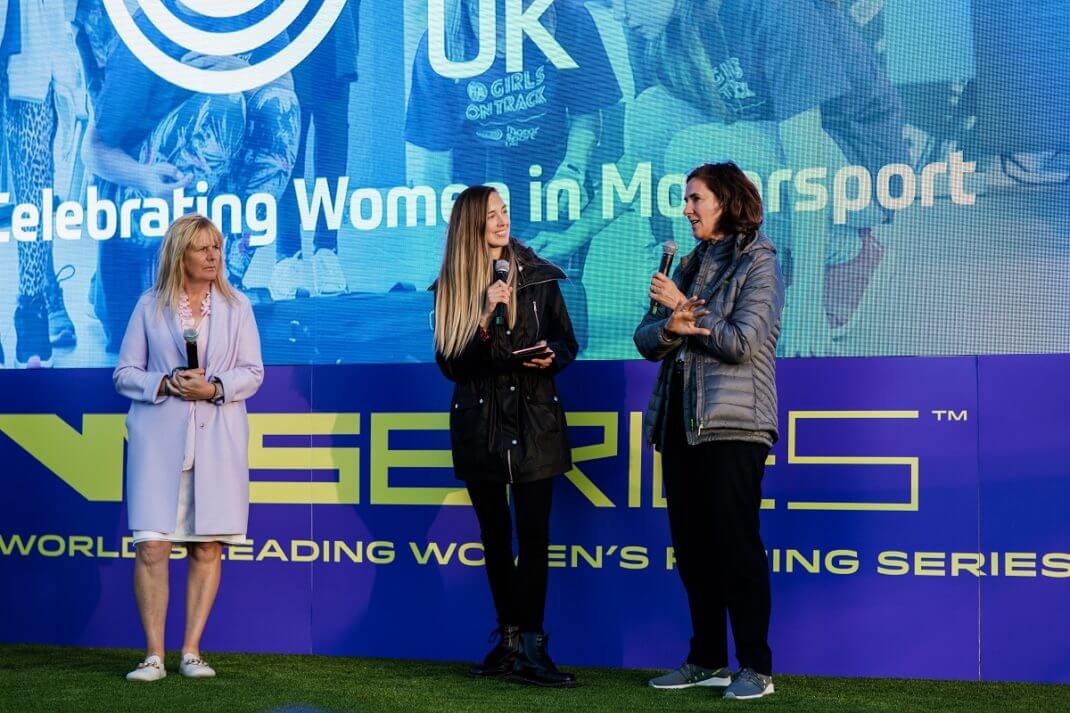 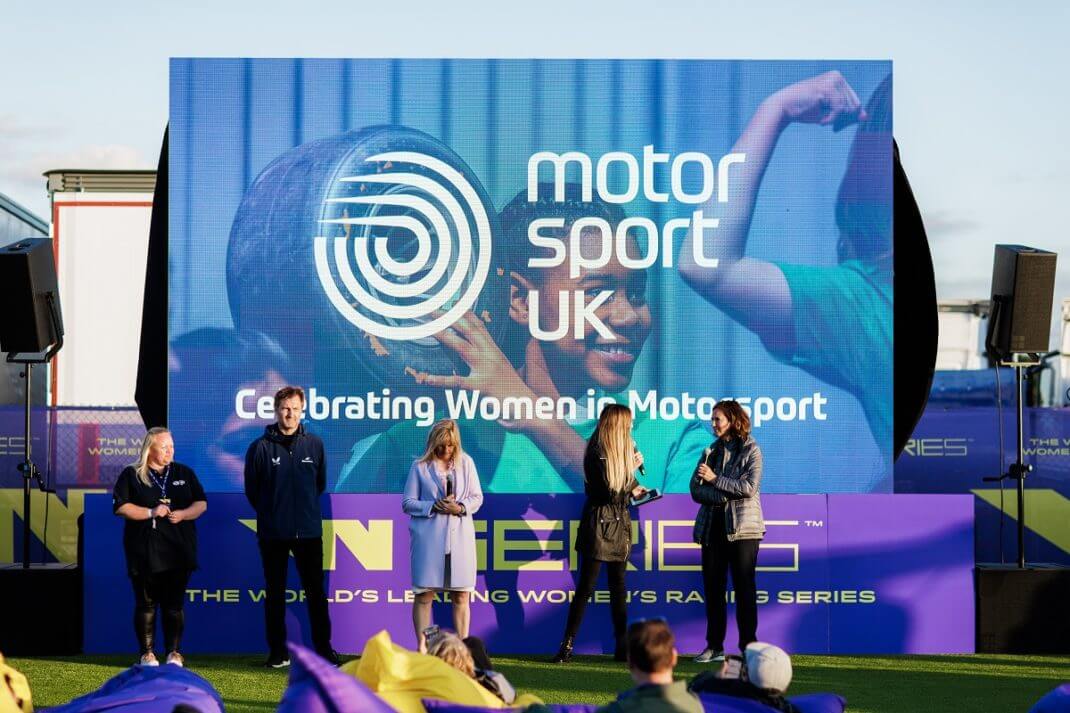 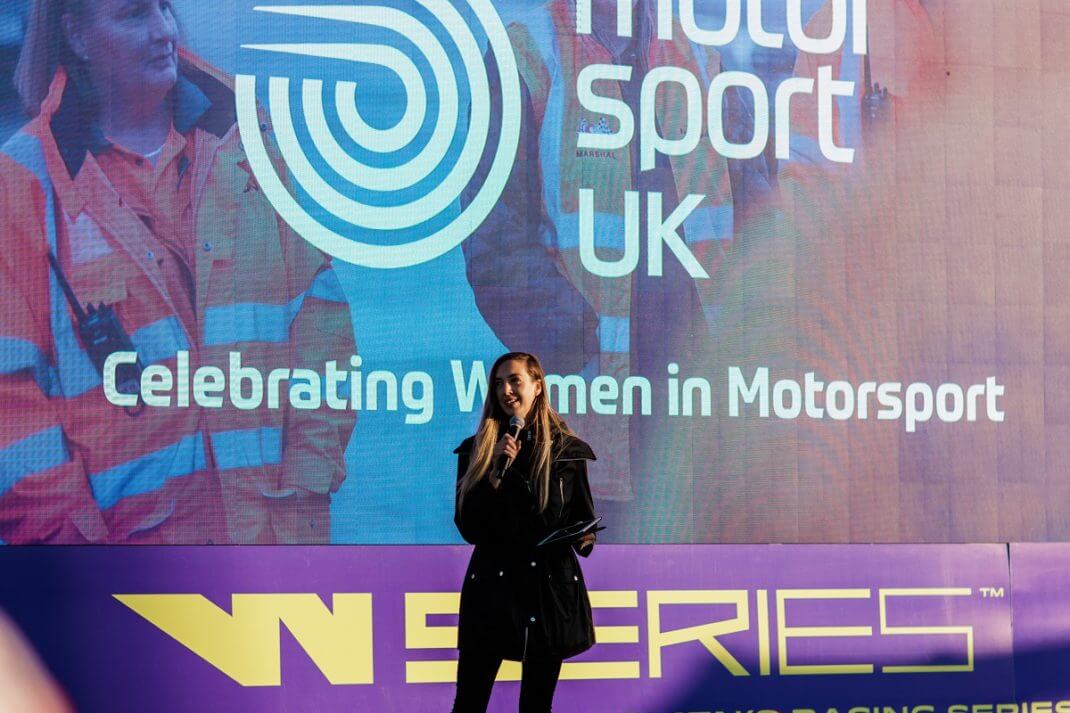