Carol Glenn has become the latest high-profile Motorsport UK community member to be named as an FIA Girls on Track UK Ambassador.

Glenn has been involved in motorsport for over 30-years, becoming a Race Official in 1988. She was the first female official of colour in the UK and has worked as a marshal, Championship coordinator and Secretary of the Meeting at a national and international level across Circuit, Sprint and Rallycross events.

Founder of Next Racing Generation Motorsport, the organisation aims to offer drivers of any diverse background a career pathway into Motorsport.

In addition, Glenn is a member of Motorsport UK’s Women in Motorsport Sub-committee.

“I am highly delighted to be asked to be an ambassador for FIA Girls on Track UK as encouraging and helping future young girls to get involved in motorsport has been a passion of mine for a long time,” commented Glenn.

“By being more visible I will hopefully encourage more young girls to get involved in all aspects of the sport from drivers to engineering. I am looking forward to being more involved with Girls on Track UK.” 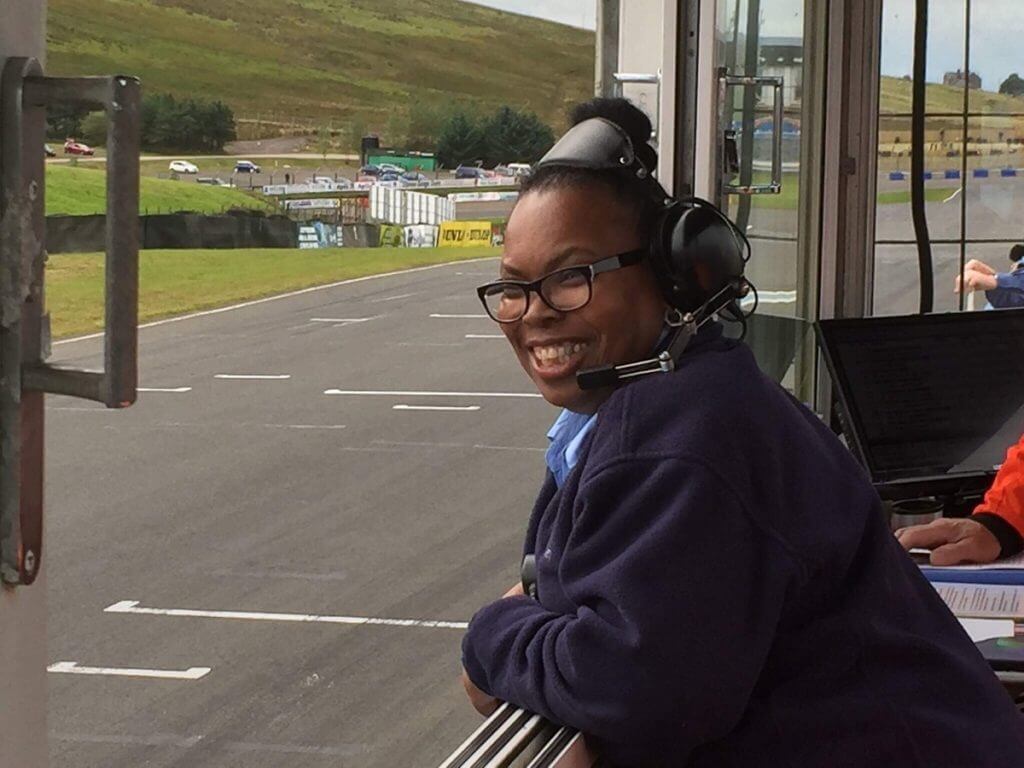