Based in Nottinghamshire, 2021 Club of the Year winners Dukeries Motor Club usually organise 3 popular Stage rallies every year. This year the club took on the challenge of organising a new type of event for them: a Targa Rally. We sit down with the Dukeries’ Chair Paul Rees to see how the YSTRA Targa Rally went… 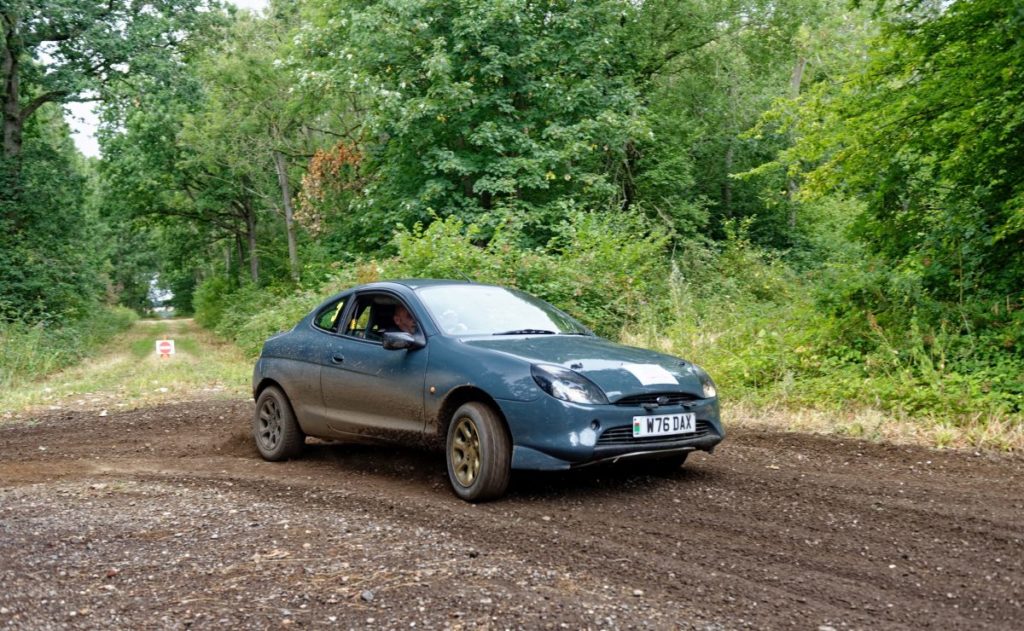 Formed in 1954, Dukeries Motor Club have always been known for their expert knowledge in organising events in the rally world, especially when it comes to Stage Rallies. However, looking forward to 2022, the club decided to tackle a new challenge: organising an event for a new discipline.

“Targa rallies are a discipline Dukeries Motor Club have wanted to get involved with for many years, but it was never the right time” reveals Paul Rees. “When I became Chair last year, one of my aims was to broaden the bases of the club activity and the perfect opportunity for the Targa arose.” This event (and the name YSTRA) goes back to the roots of the club’s events in the 60’ and 70s, when they would regularly organise road rallies.

One of the main driving forces behind holding a Targa rally lay in the lower barriers for competitors to participate. The requirements needed in the club’s normally organised stage rallies are quite high with regards to the type of car and the extensive safety equipment used. Organising a Targa where there are significantly less of these requirements meaning that the event is more accessible and can be opened up to a wider audience of competitors.

The venue of choice for Dukeries’ Targa was within the confines of the disused airfield at Grafton Underwood, nestled in Northamptonshire. Usually the location for the Flying Fortress Stage Rally, the club decided to hold the Targa there because of the extensive network of tight and twisty roads and the support of the landowner – the Buccleugh Estates.

With the venue locked in, event planning started in February and the organising team of 8 senior officials went about preparing for the new event. Assigning roles and getting ideas down all at the same time as planning the usual stage rallies. They went on to have two further big meetings in early May and late June, and then soon enough it was time for the Targa on the 31st July.

The organising team was made up of 8 officials with a particular mention of Alan Jackson. He was a font of knowledge when it comes to Targas, and as Deputy Clerk of the Course, Jackson was an essential team player in the organisational process. A regular competitor in Targas, Alan was happy to step up to the position and be a sounding board for the event. 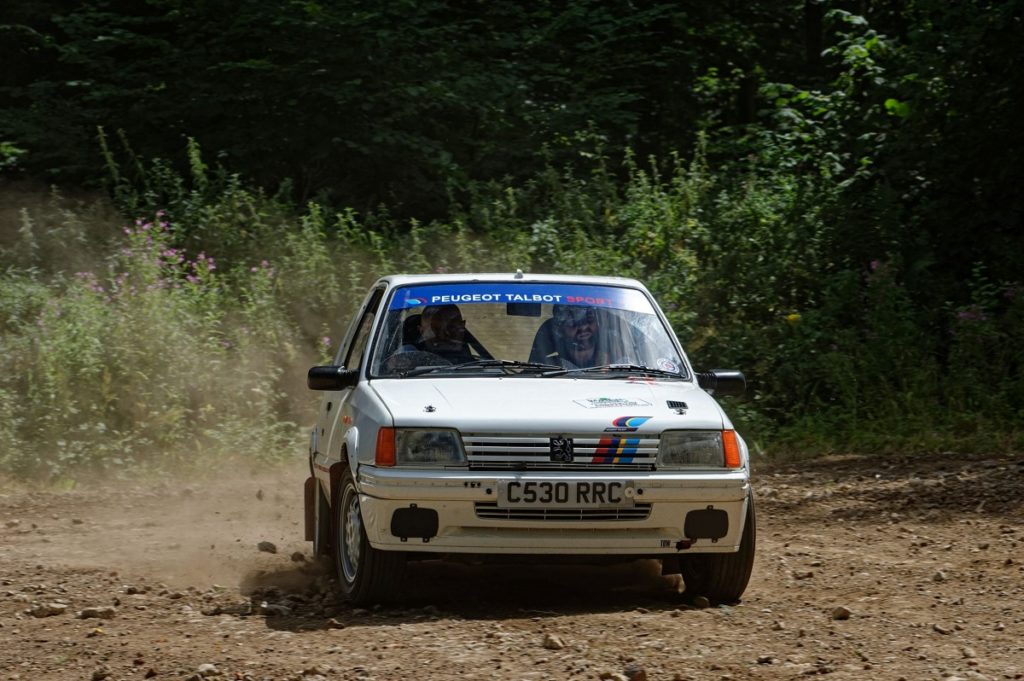 1st place winners in the Clubman event Jeff Sharp and Reece Davies in action in their Peugeot 205 GTi. Photo by Malc Almond.

The aim of a Targa rally is to follow the test set routes as quickly as possible. If you don’t follow the route correctly, there are a number of different time penalties which can be incurred. Tests include manoeuvres around cones with Passage Controls, code boards and other features to define the route.

“It was quite a challenge,” Paul explains, “to change focus from the requirements of a Stage Rally. A different mindset is needed.” Although both disciplines belong within the Rally family, Targa rallies are almost a cross between an Autosolo and a Stage Rally. “To adapt ourselves to a different set of regulations felt strange” Paul added. “It was really odd to break the habit of putting up direction arrows!” The YSTRA Targa was made up of 10 different tests (32 miles) around 4 loops of the Grafton Airfield site, providing an array of challenges for the crews.

When asked about the success of the event, Paul remarked: “If you had seen me the day before the event, I was very tired… but on the day, all you could see were these beaming faces from the competitors coming out of each test and it made it all worth it.” On the event’s Facebook page there is a sea of positive comments for the event, with a “good ‘smiles per mile’ ratio” being reported.

At the end of the conversation, Paul highlighted:

“I want to get across that if you have an idea, and you can get together a team of experienced people, you can make it happen.”

The YSTRA Targa Rally organised by Dukeries Motor Club will be taking place again next year in the summer months. 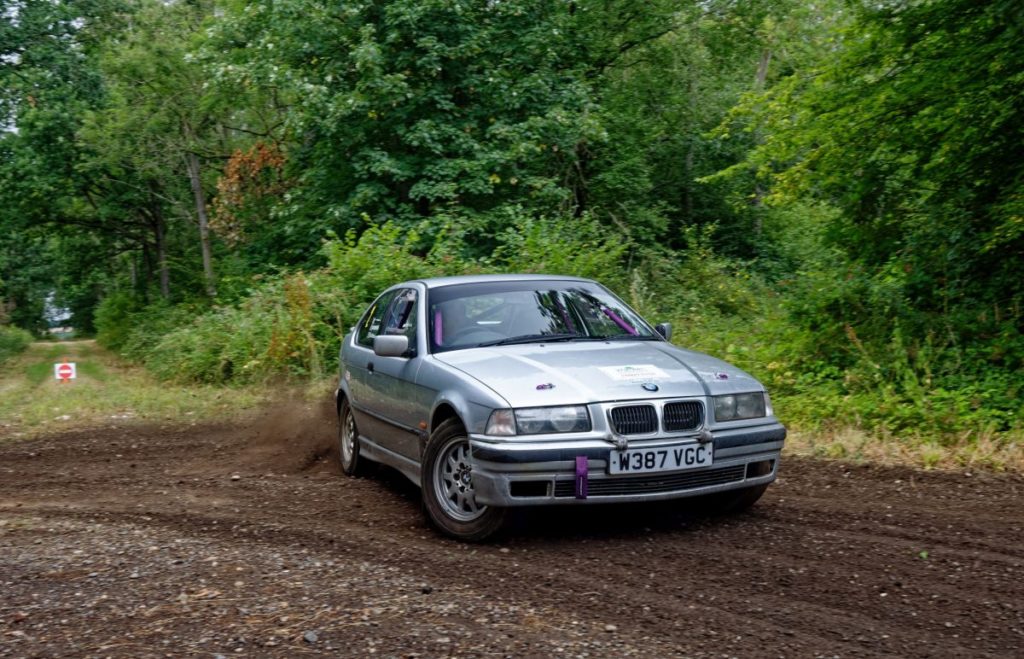 If you would like to nominate your club for the Club, Sustainable Club or Organising Team of the Year award, please click here to find out more information.

If your club would like to get in touch about organising a new event, please contact the Club & Community Development Team at club.development@motorsportuk.org.