British round of the FIA World Rally Championship

Wales Rally GB is one of only two events to have been a qualifying and scoring round of the FIA World Rally Championship (WRC) since it was established in 1973. However the event predates the championship and has been run over 70 times since 1932. The event is now organised and promoted by Motorsport UK’s Events Team.

Further information can be found at the official website, www.walesrallygb.com 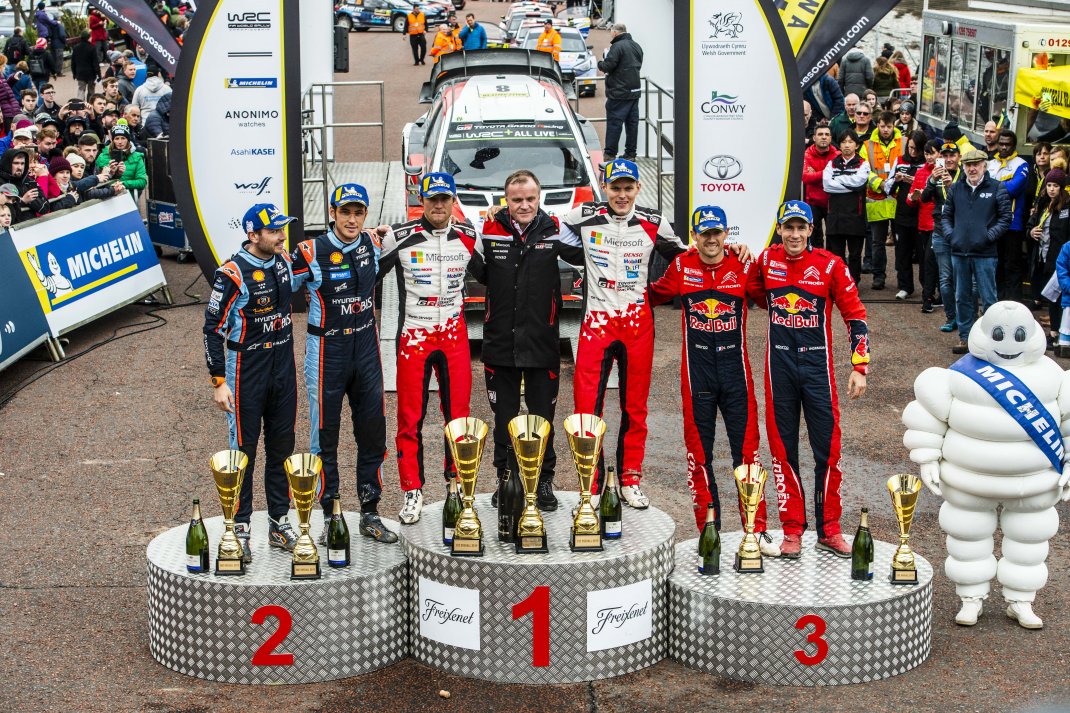 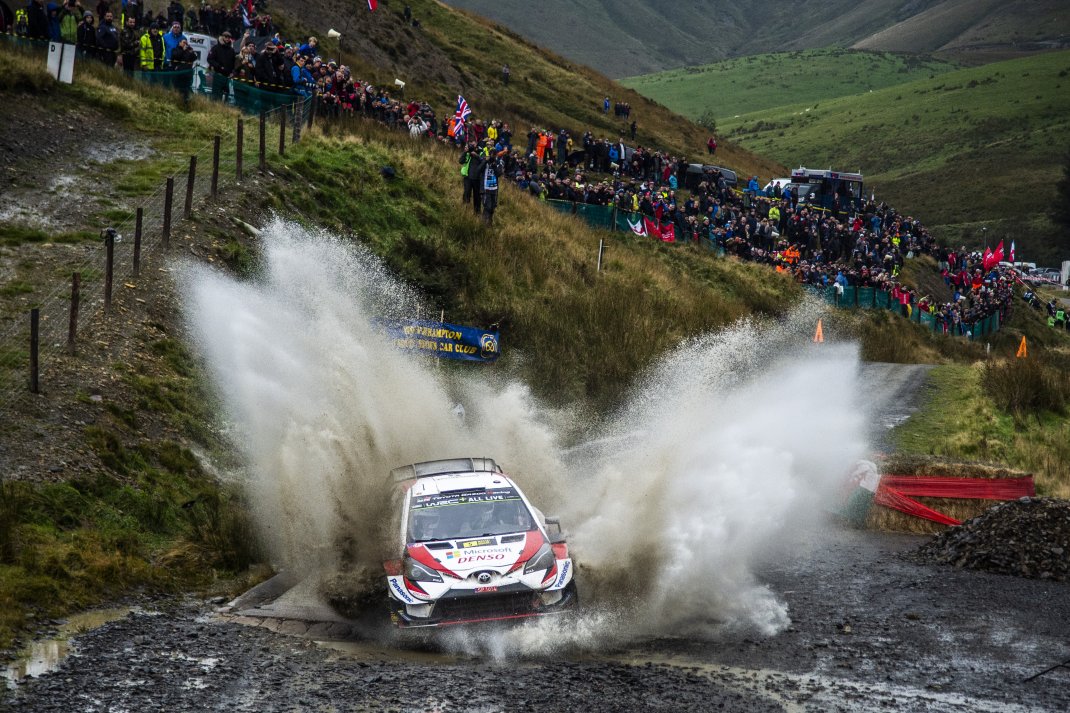 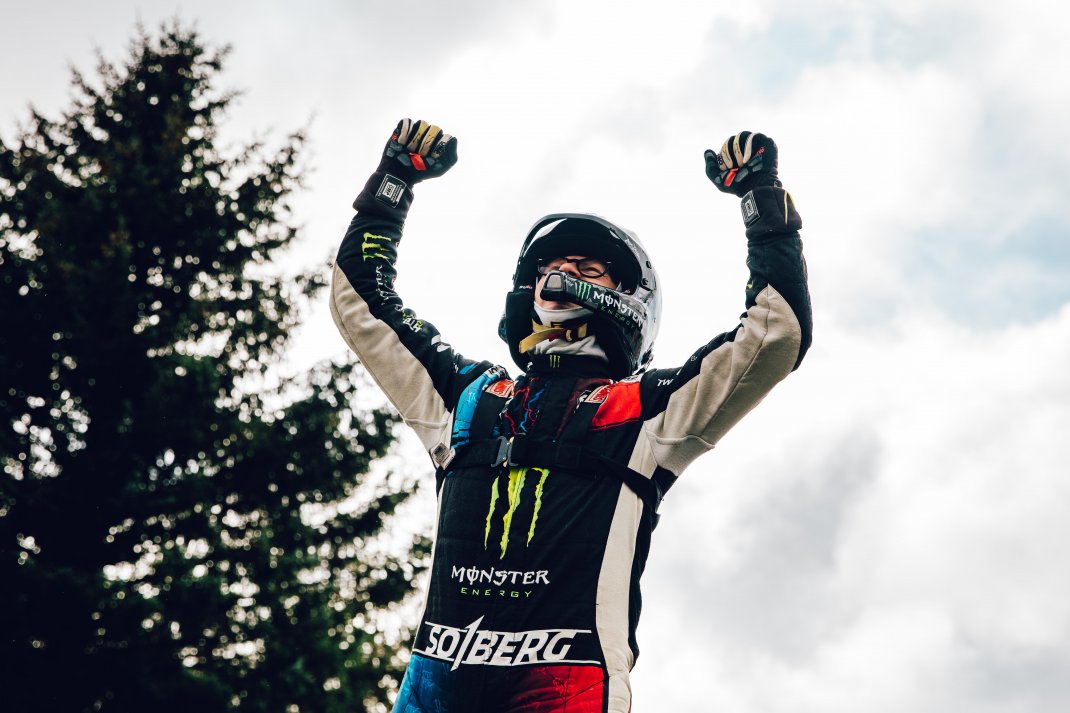 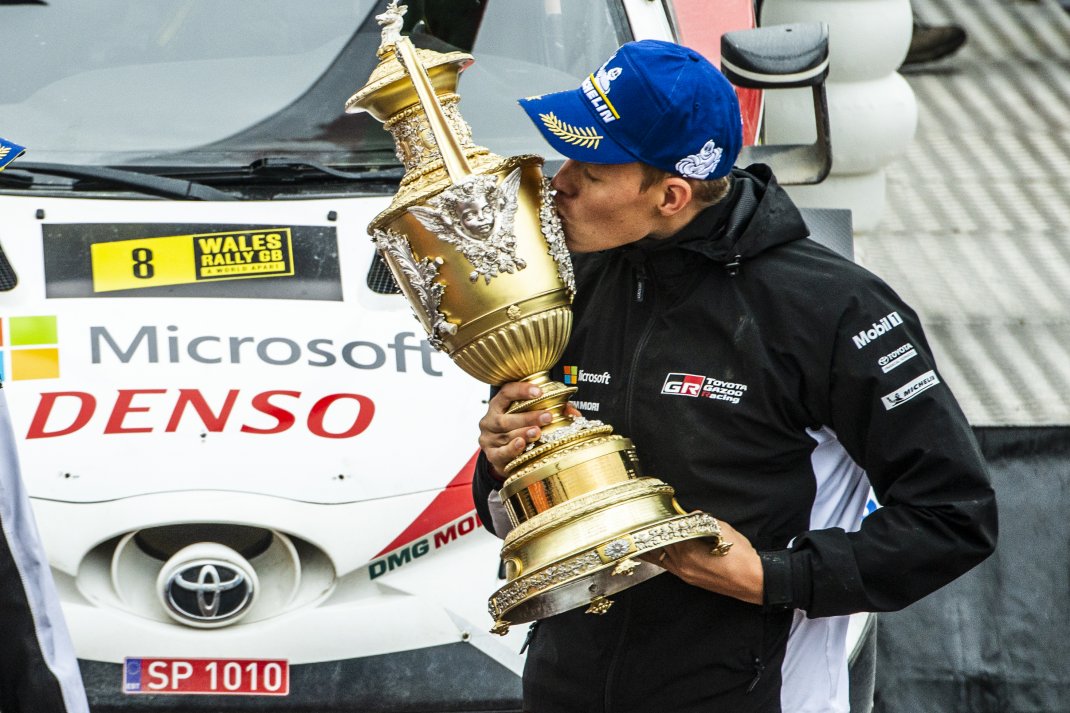 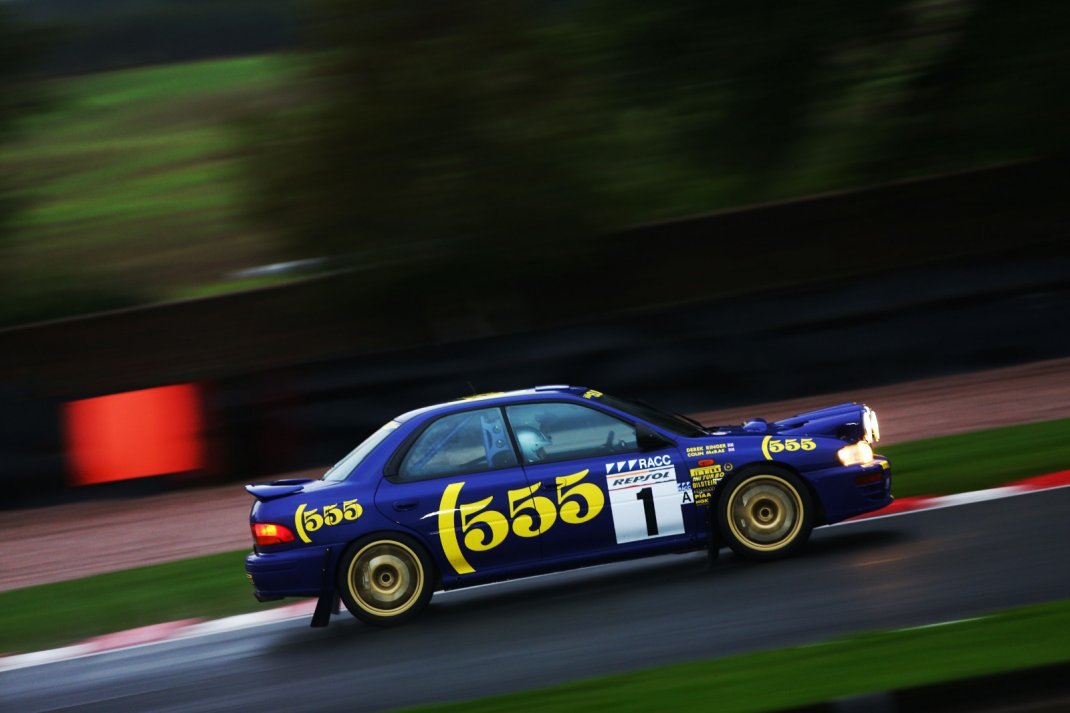 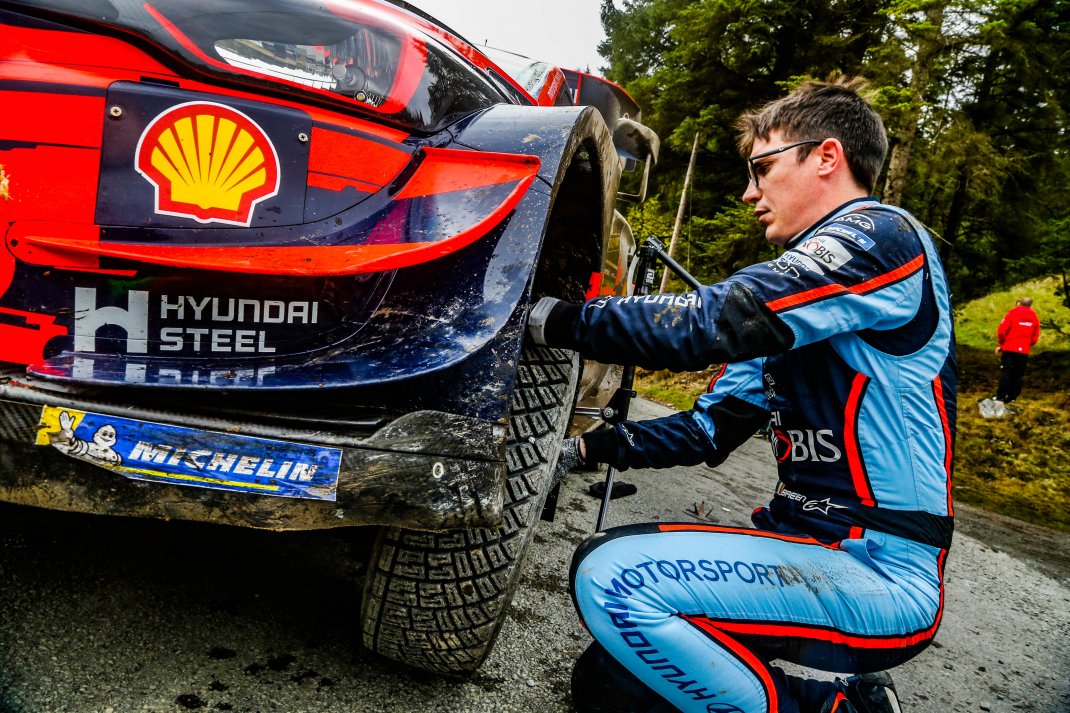 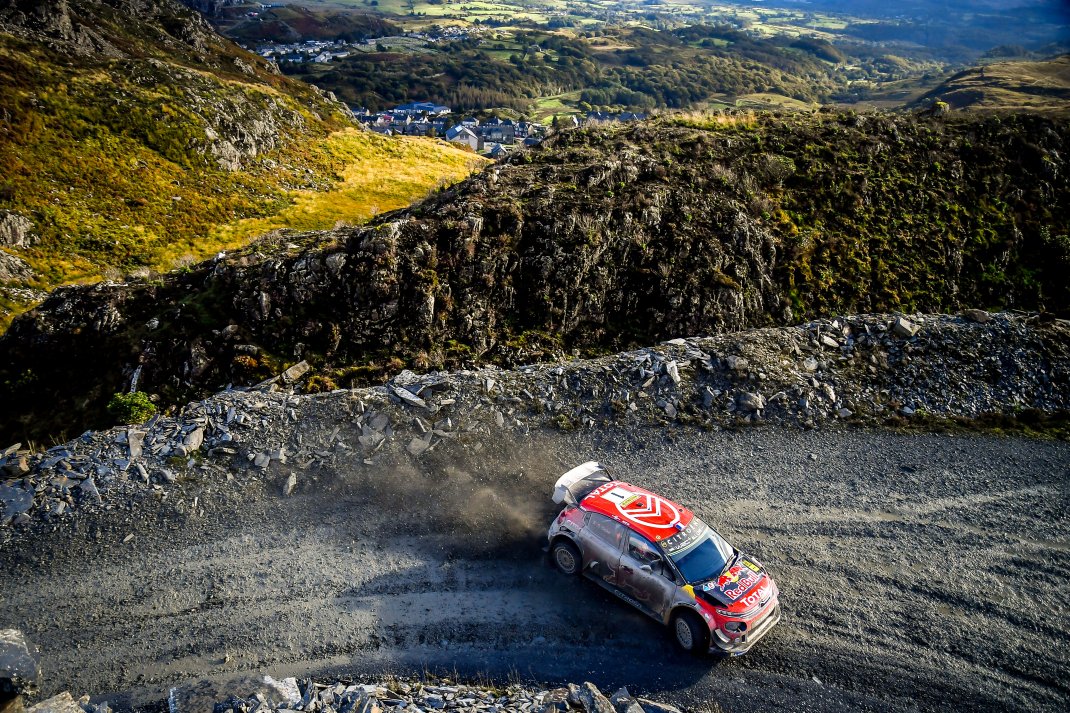 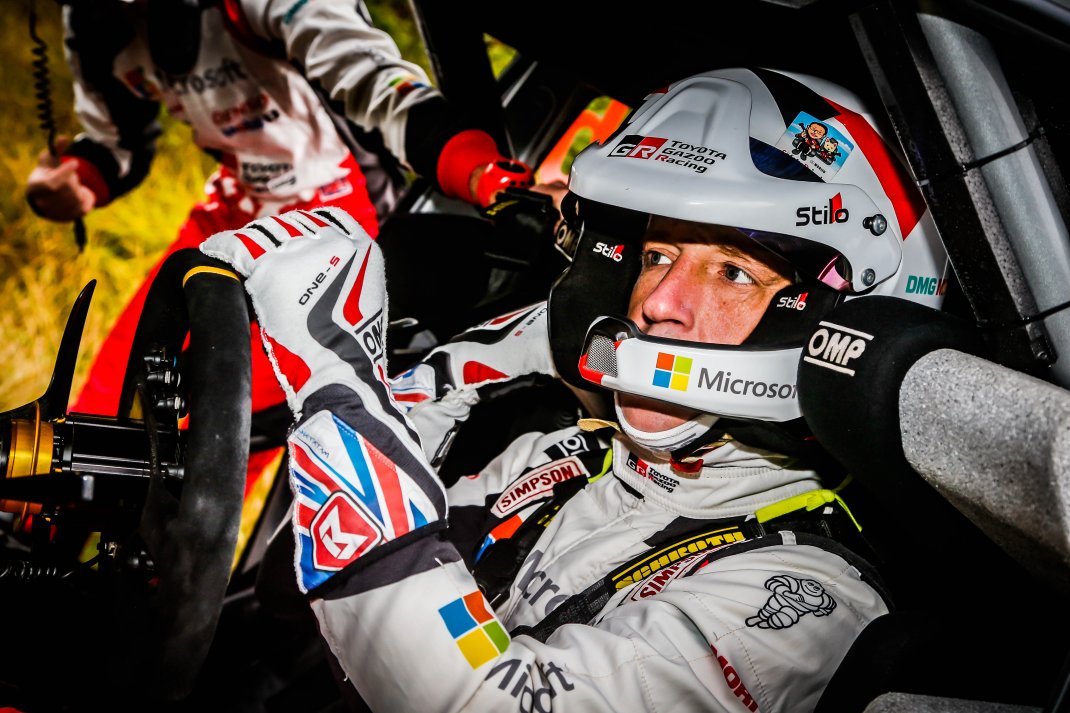 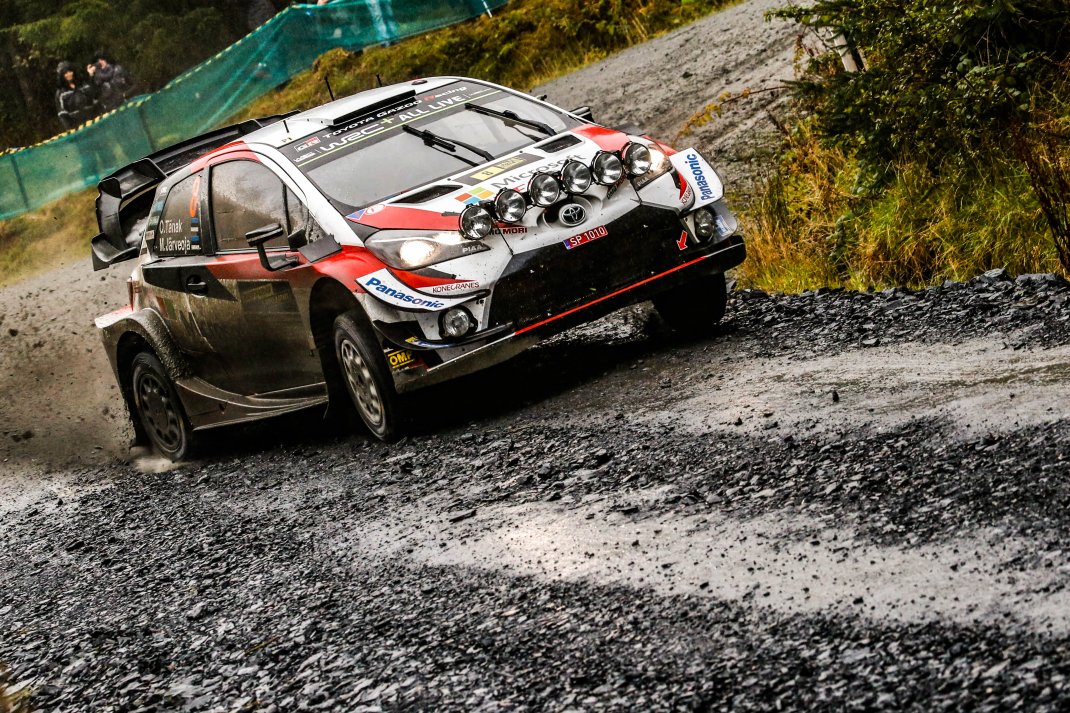 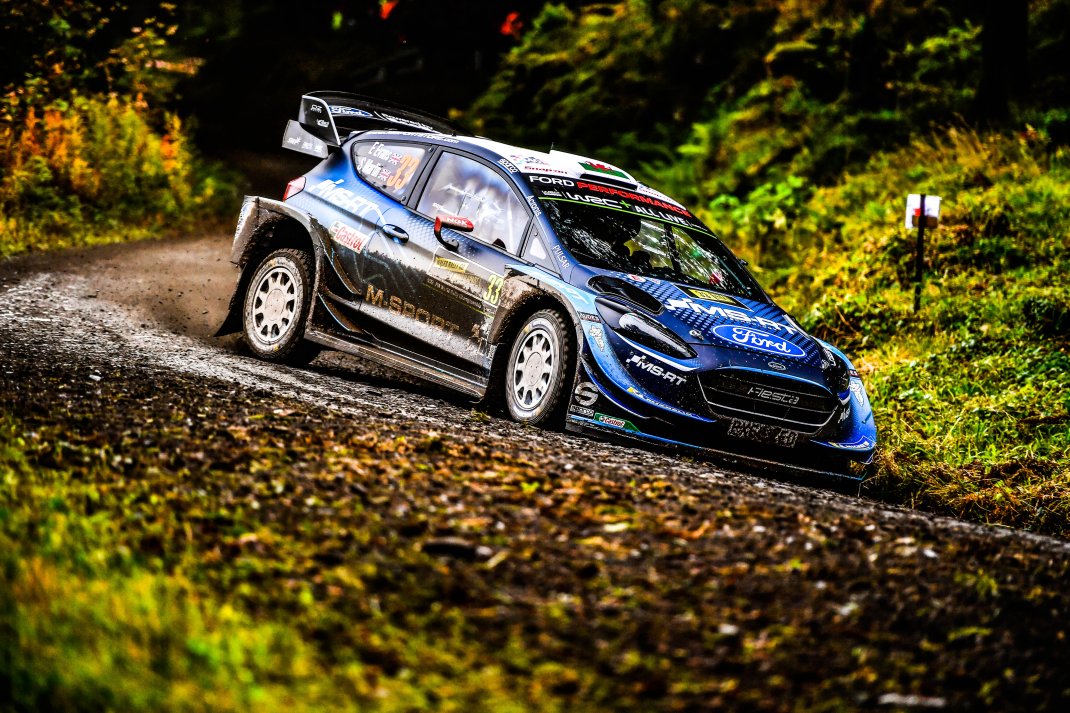 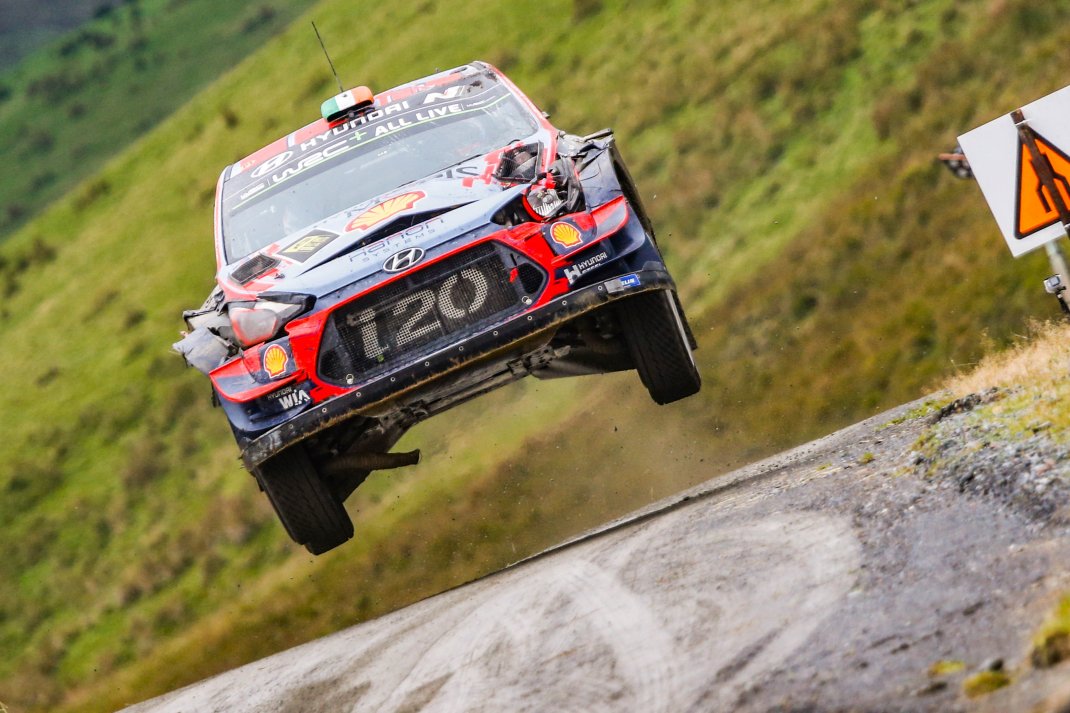 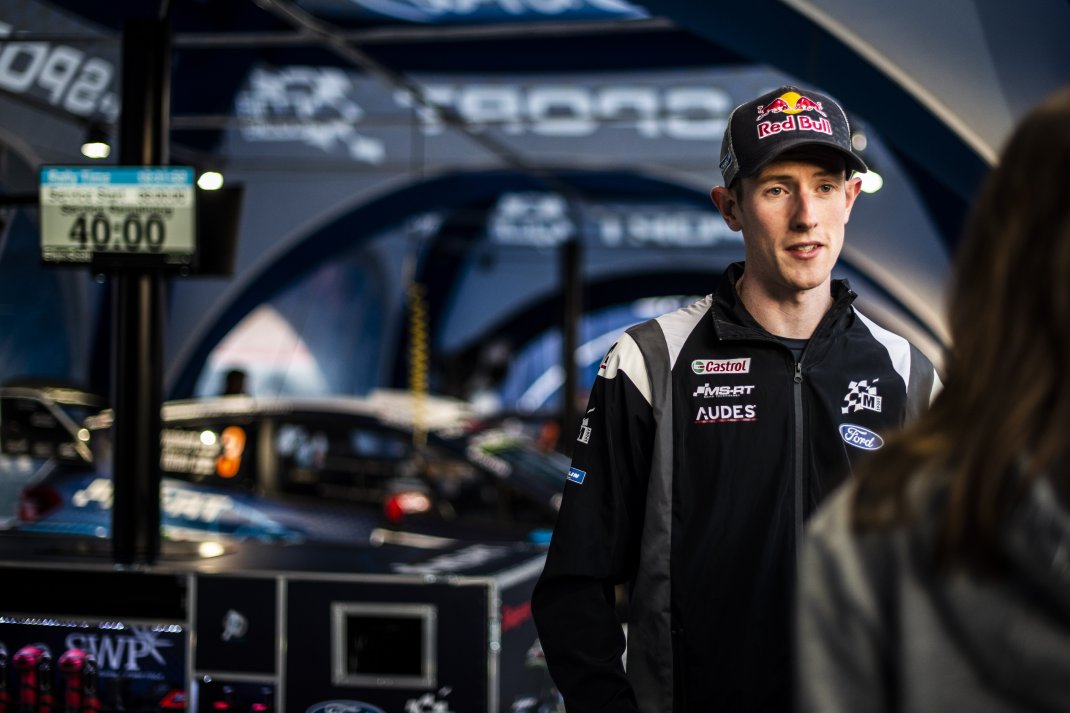 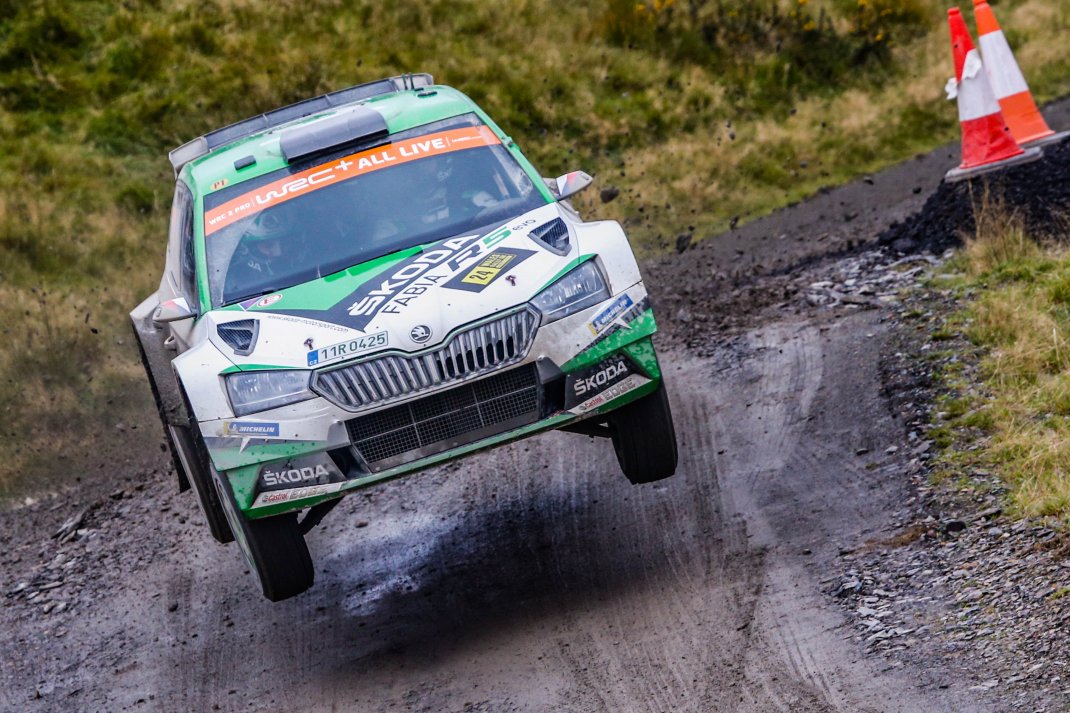 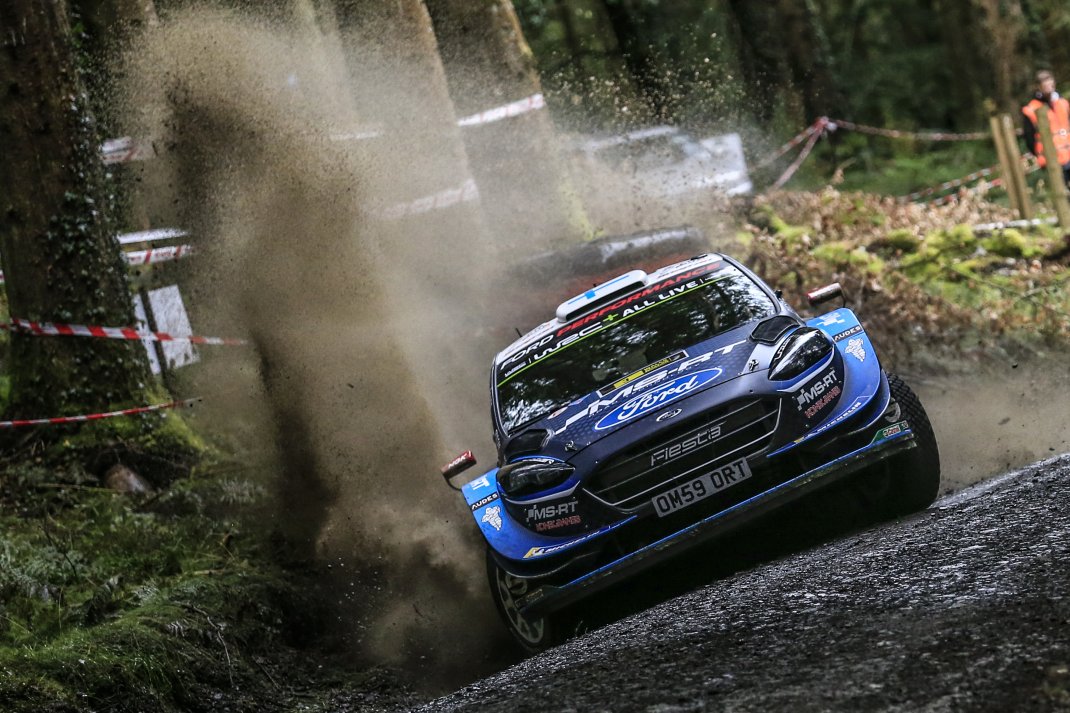 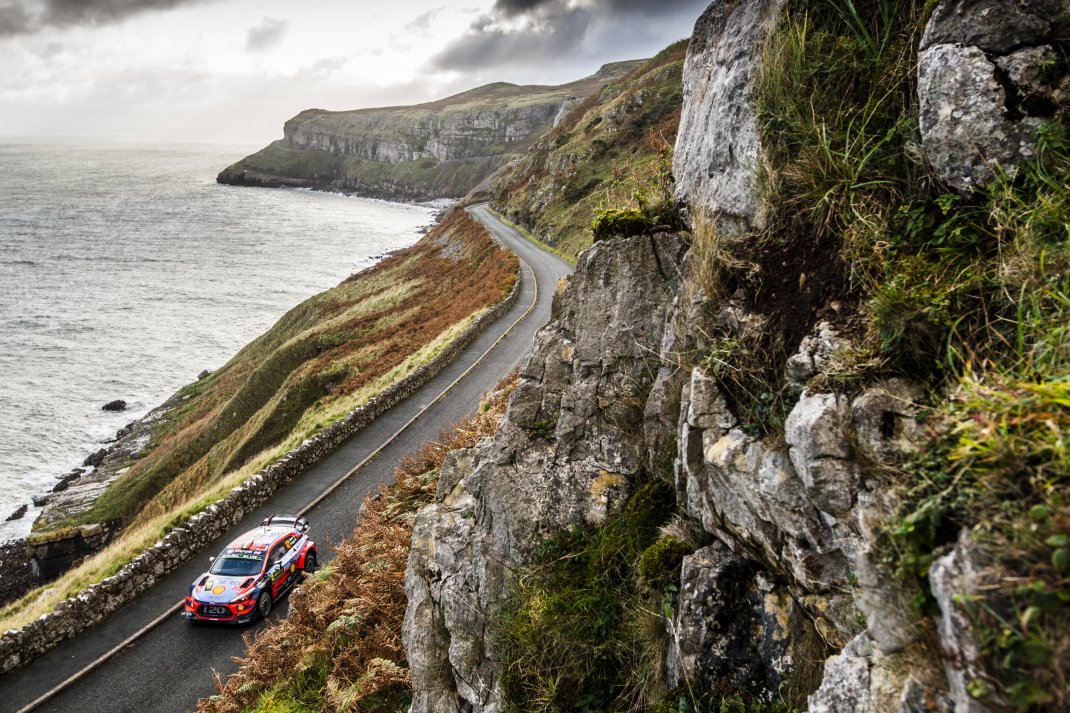 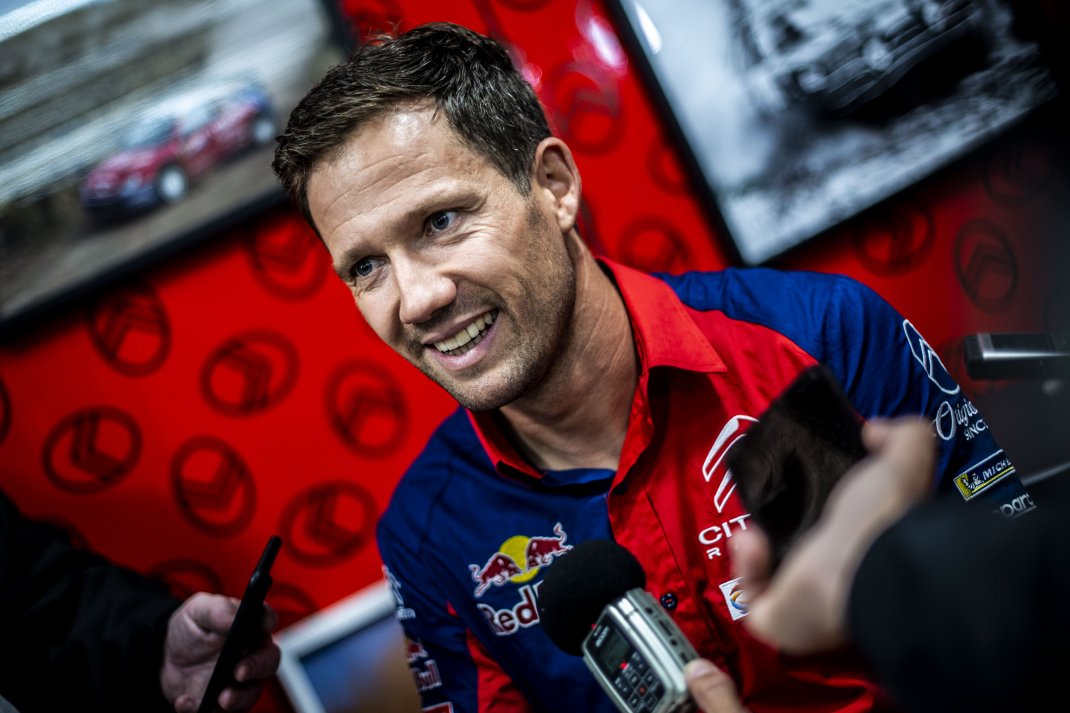 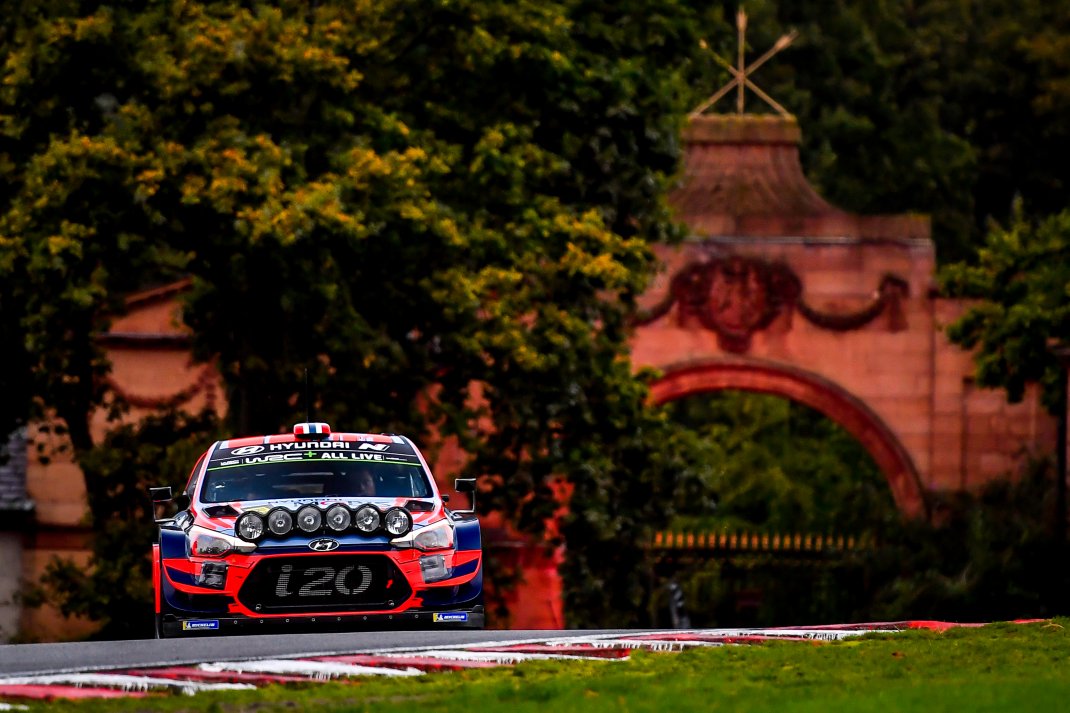 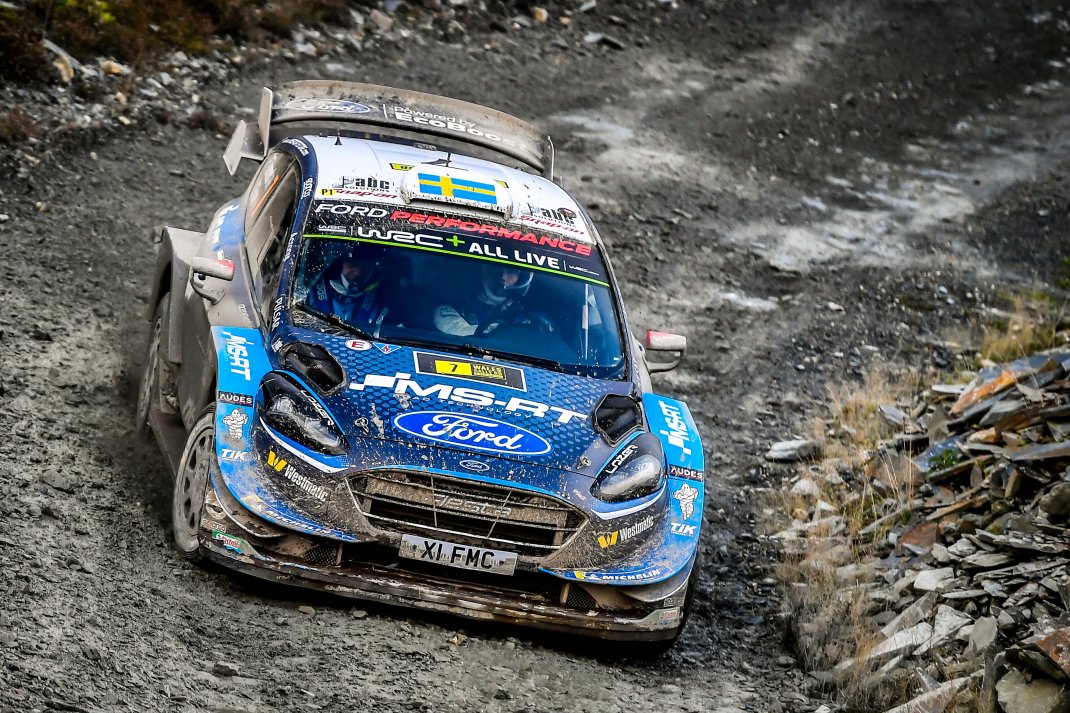 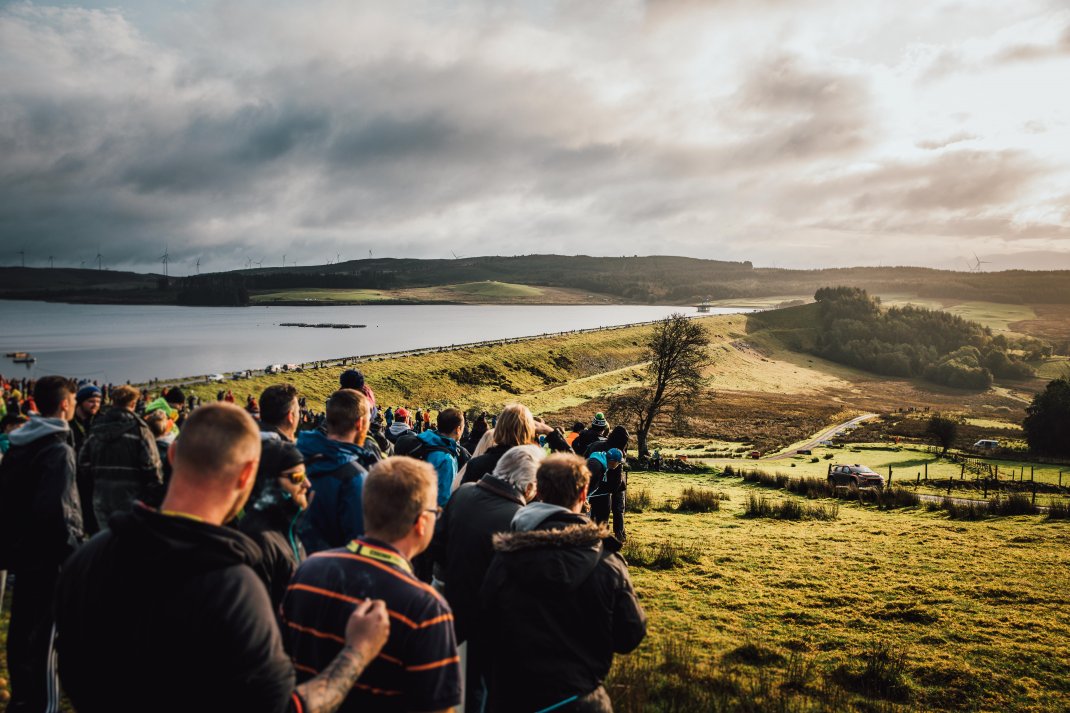 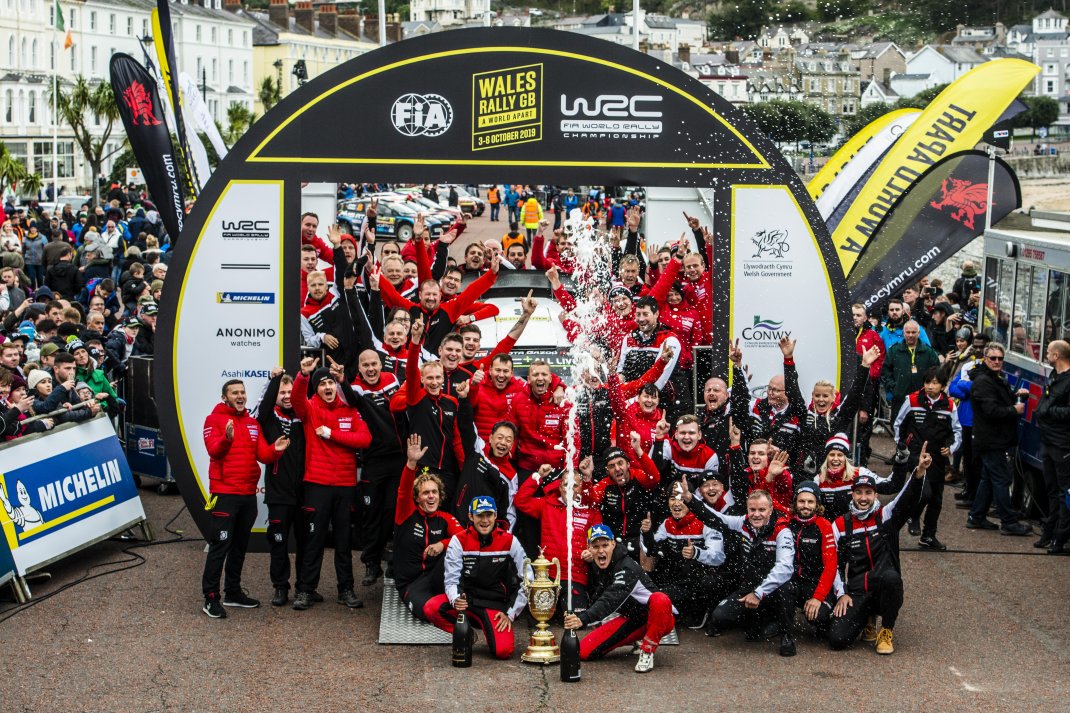 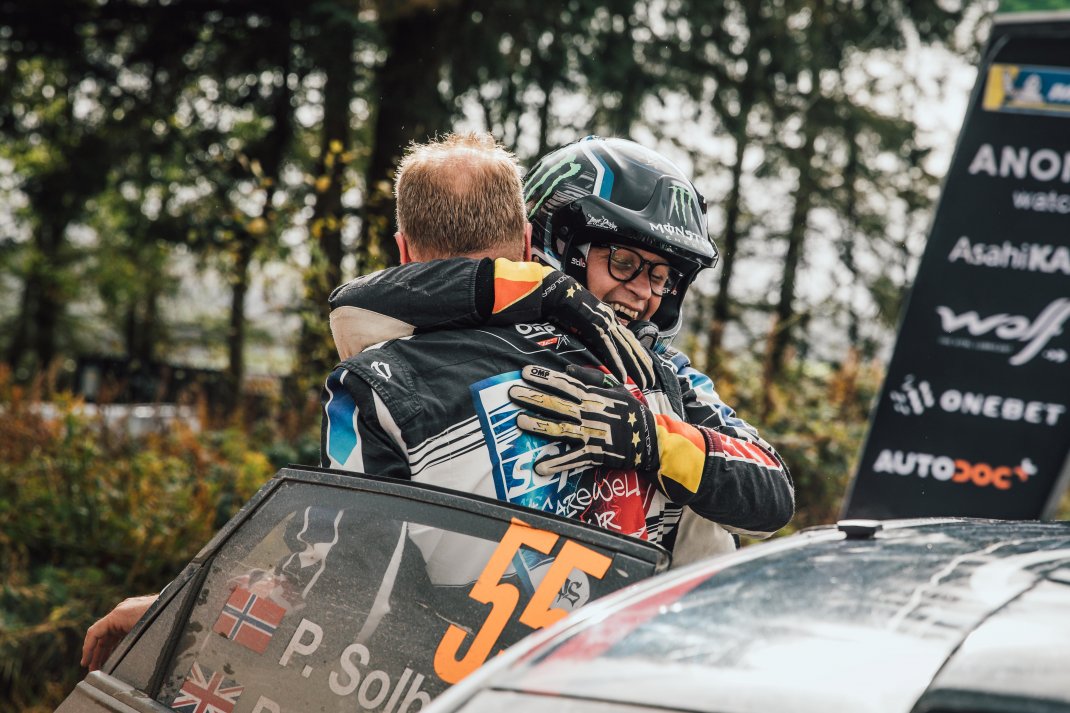