The championship visits the UK for the 4 Hours of Silverstone, where British fans can see the ultimate sports cars and GT machines fight for class honours and the prestigious Royal Automobile Club Tourist Trophy.

It was the third win for the Japanese squad at Silverstone and despite Mike Conway having won nine WEC races, it marks the first victory for the British driver at his home event. A total of 49,600 enjoyed Silverstone over the weekend for the WEC season-opener where 20 British drivers represented their home country. 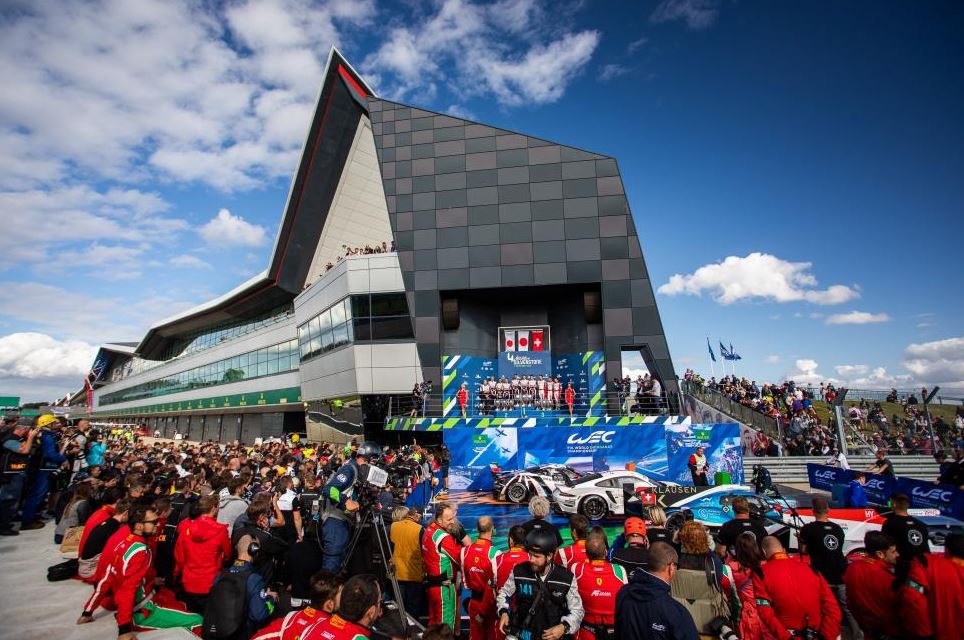 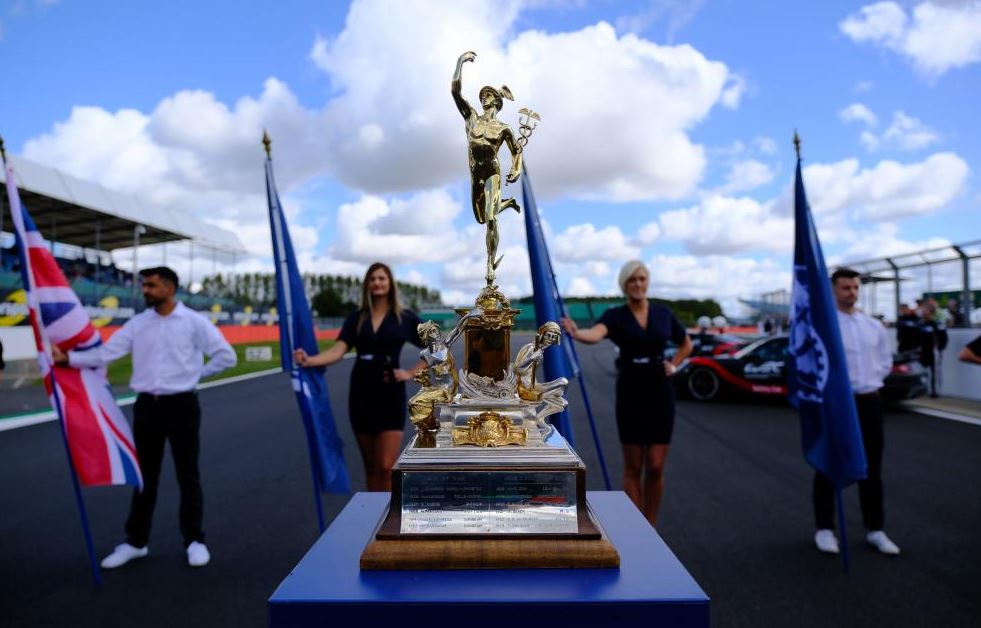 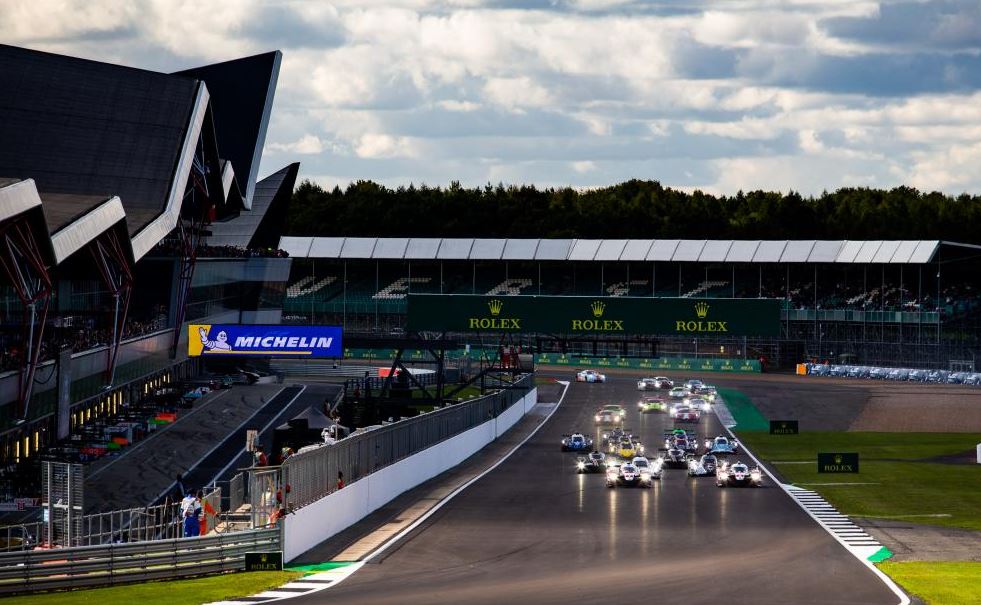 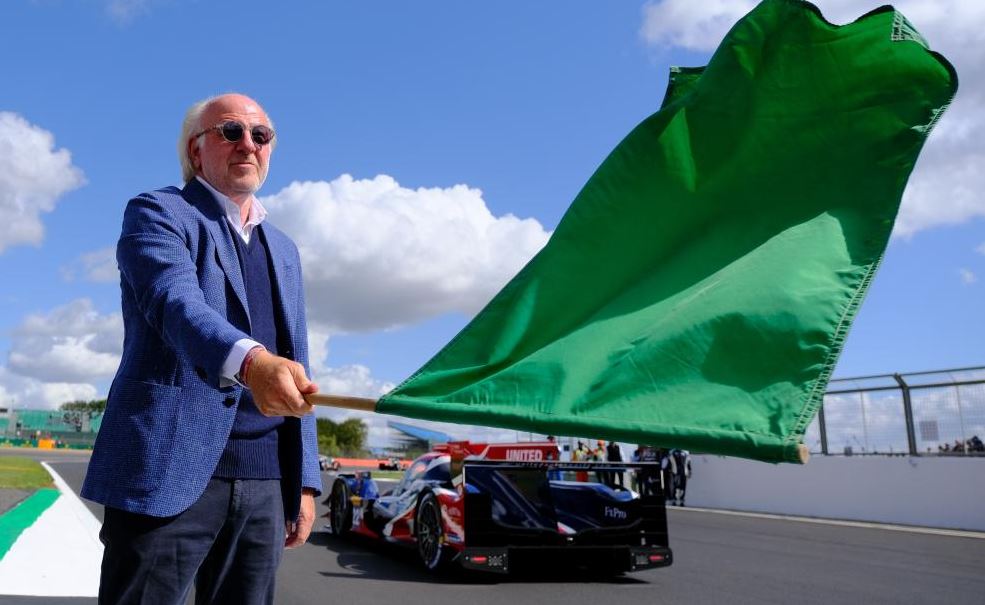 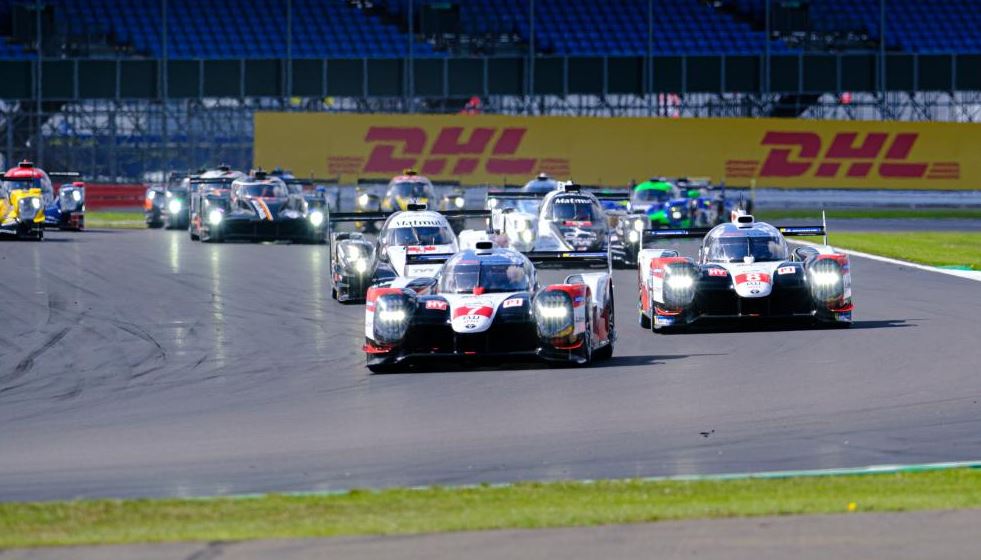 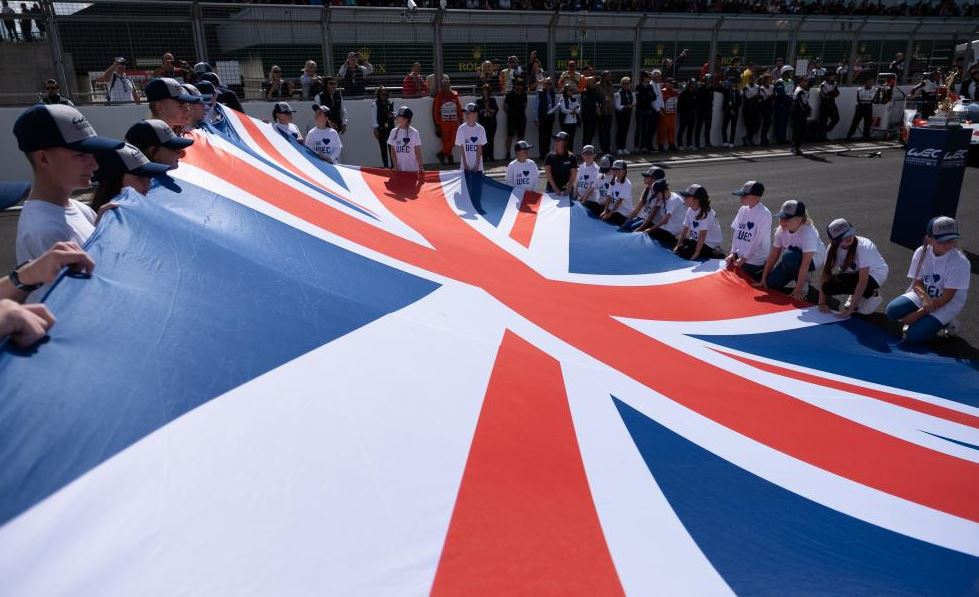 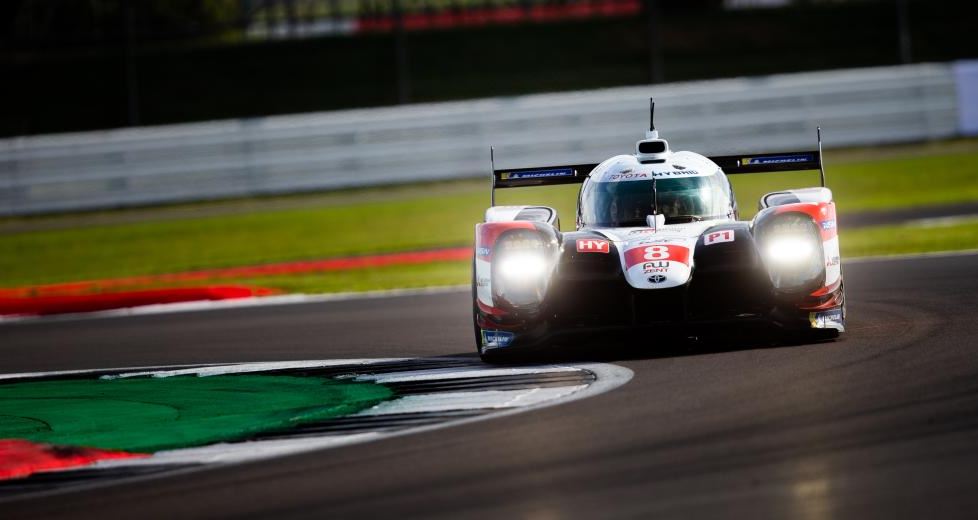 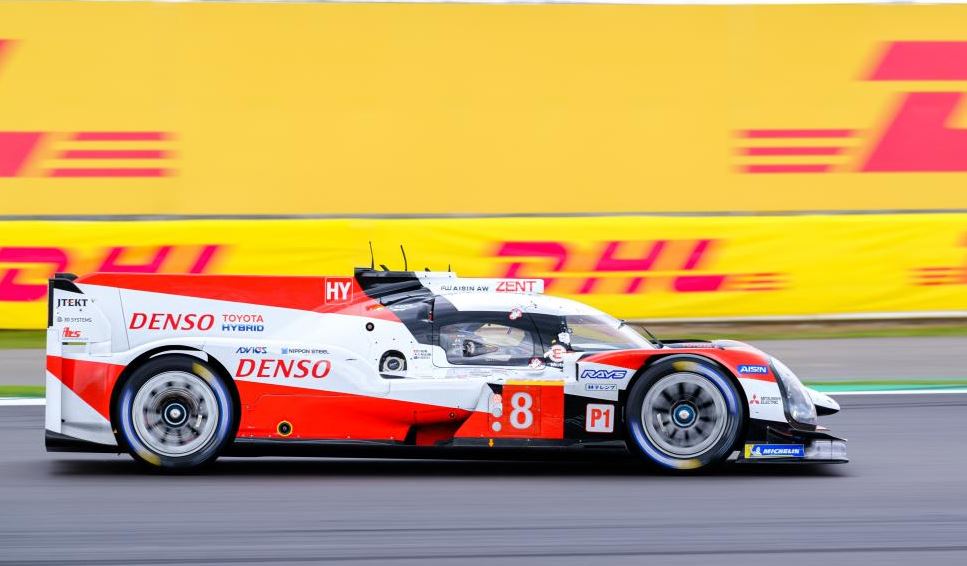 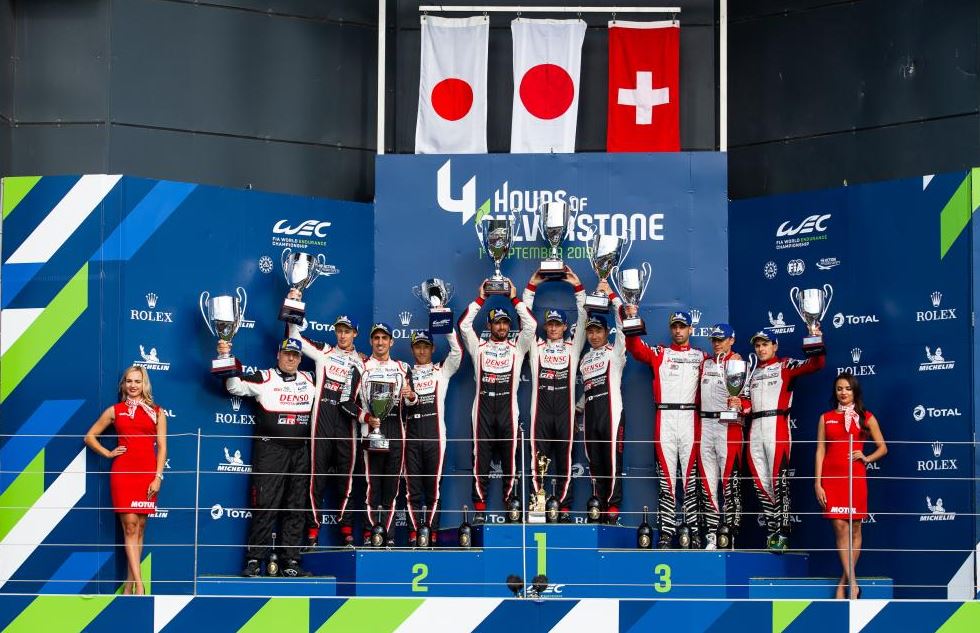