Taking on any form of motorsport can be daunting but highly rewarding for the first time. Five ‘rookies’ who tried out new motorsport challenges in 2021 featured in the December issue of Revolution. Each had their highs and lows, but all came back with one simple message: get out and go for it!

Yesterday Mel Morgan was our first first-timer, who put her car control skills to the test, swapping AutoSOLOs for Autotests after wanting to take on a new motorsport challenge last year. Our second eager ‘rookie’ is Emma Cooper, who tried out stage rallying in 2021 with her friend Lucy Wigley.

A casual conversation with my friend Lucy Wigley over coffee seeded the idea that we should go stage rallying together. I had ridden motorbikes a lot in the past, but it was very much a solo endeavour, lonely at times, particularly after my spouse died aged forty-six from pancreatic cancer back in 2015.

After talking it through, Lucy and I bought a Renault Clio rally car and spent months preparing it, reading the regulations, and wondering what on earth we were getting ourselves into. We took on our first event, ‘Get It Sideways’ at Down Ampney, and it was a single venue at the beginning of April.

It went well, considering we were two absolute novices attending our first event together, including servicing by ourselves (a rookie mistake we have not made since). We were seeded 69th out of 75 but finished 14th in class C and 41st overall – a genuinely pleasing result.

Just getting to and through our first stage was really challenging. I had learned how the timing works, read countless descriptions, watched videos, listened to advice from experienced co-drivers and even spent time with Lucy in the car to get comfortable as a crew. However, it’s a whole different story when you are stressed and sat in a hot, noisy rally car at an event for the first time.

I was convinced I was about to make an oversight that would have us penalised before we’d even started. And from that point, it was a bit of a blur. The sense of relief going past the flying finish sign on the first stage was extraordinary, and by the end of the first couple of stages, it all clicked and made sense.

As an ex-lawyer, I am fairly confident with having things put in front of me and asked to make sense of them, but there is a lot involved in getting a couple of novices to their first rally. Not only in preparing the car, but sorting through the Blue Book, event regulations, safety equipment requirements, licence requirements, club memberships, event entries, what to bring and so forth.

We got through the event pretty well, but the car hit a pothole on the penultimate stage, and the steering was damaged. Back at service, we jacked the car up, and when the two crews opposite us saw us looking flustered, they came over to help. In fifteen minutes, it was fixed, and we were back in the car.

Head to the December edition of Revolution to read more about Mel’s Autotest challenge! 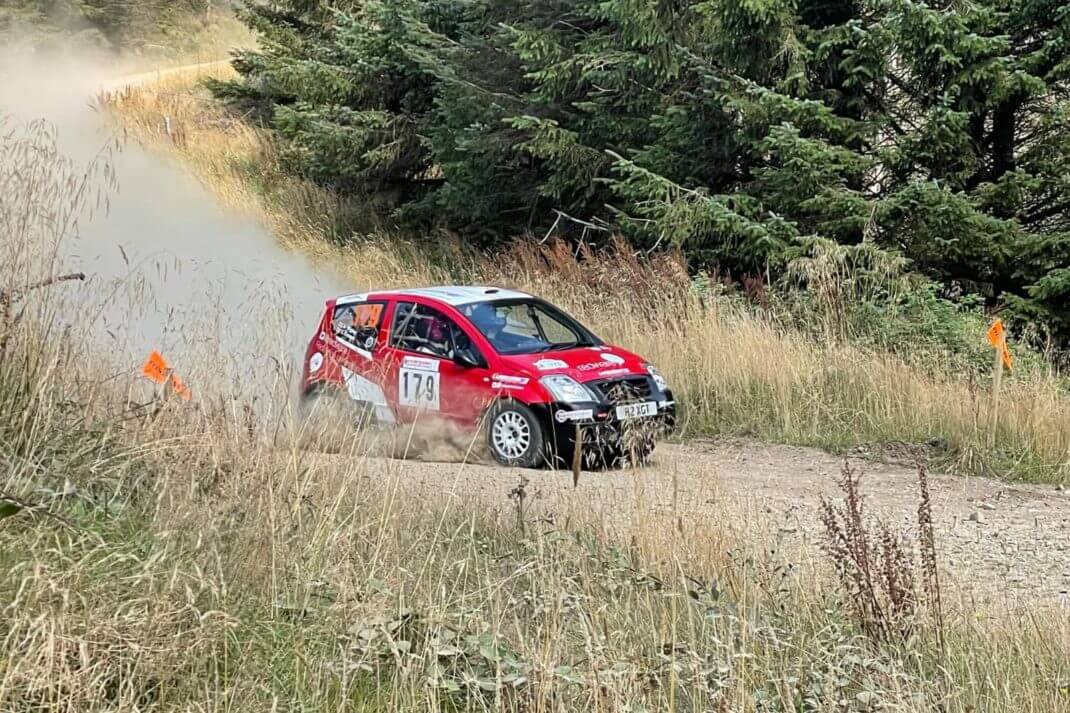 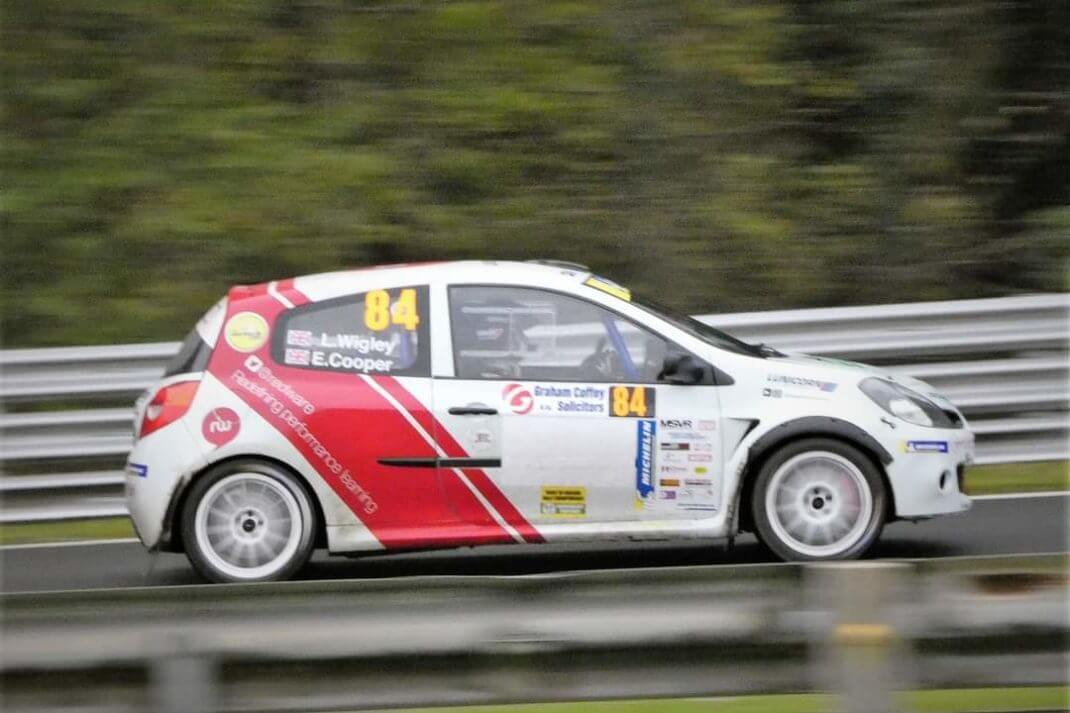 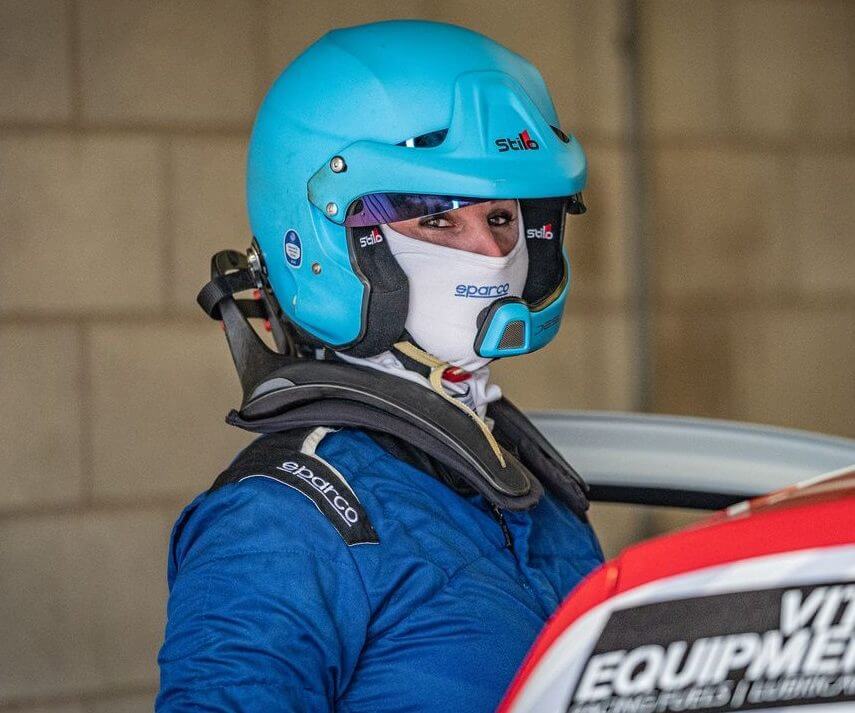 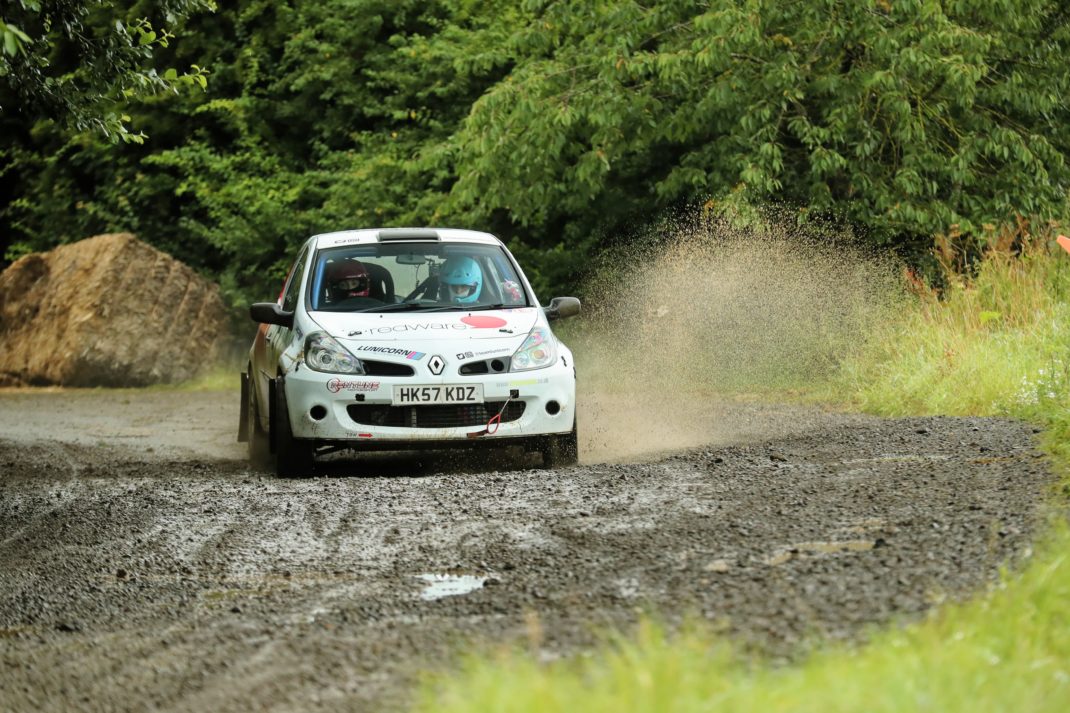 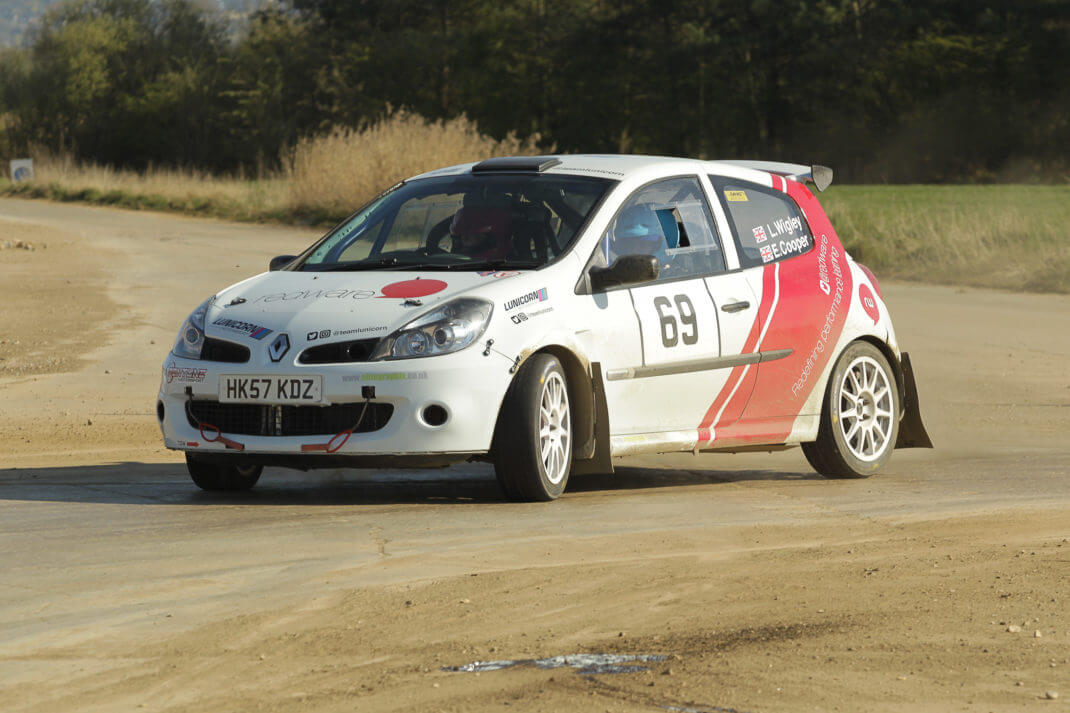 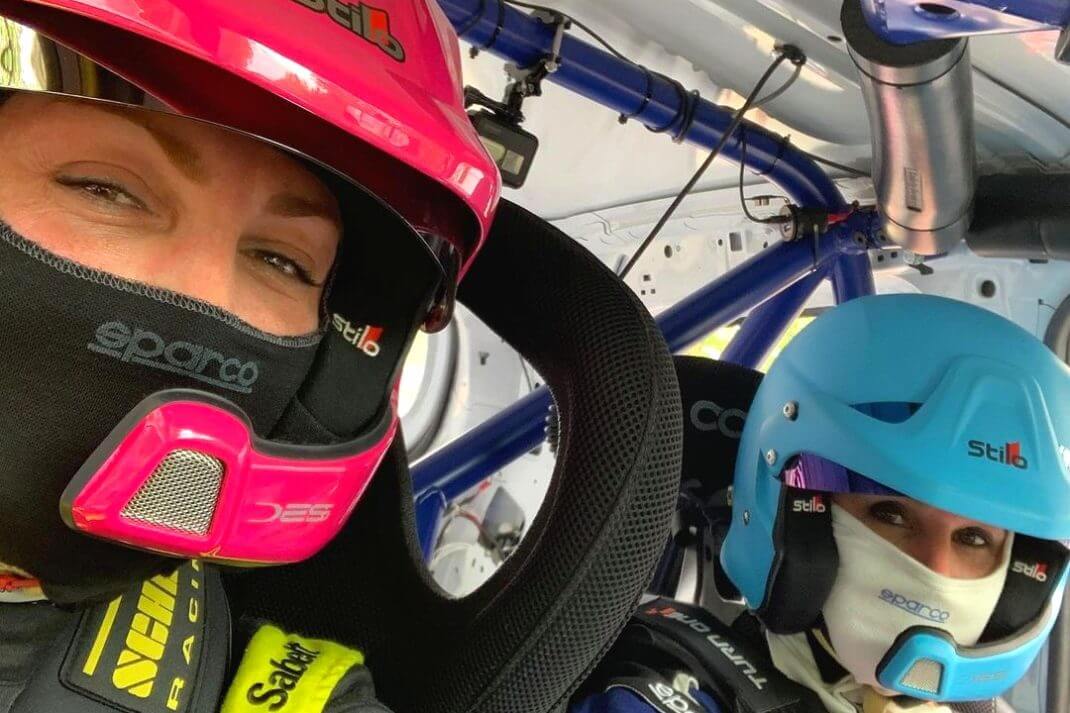