Hamilton in seven heaven at Silverstone

Lewis Hamilton took his third win in a row and his seventh British Grand Prix victory despite a puncture on the final lap that threatened to rob him of another triumph on home soil at Silverstone.

Mercedes had just seen Hamilton’s team-mate Valtteri Bottas drop out of the podium positions due to a deflation of his ageing front-left hard compound tyres when Hamilton’s also let go. And after a straightforward race in which his lead was never threatened, that put Hamilton under enormous pressure. The threat was compounded by the knowledge that Red Bull’s Max Verstappen was closing in fast having inherited second when Bottas dropped back.

However, the Dutchman had pitted for fresh tyres and an attempt at fastest lap in the wake of the Bottas incident and he was therefore unable to catch Hamilton before the Briton was able to limp across the line to claim his 87th career win. Verstappen took second ahead of Ferrari’s Charles Leclerc.

Lando Norris got his elbows out and fought his way to fifth overall while fellow Brit George Russell picked his way up the grid to finish just outside the points in 12th position. 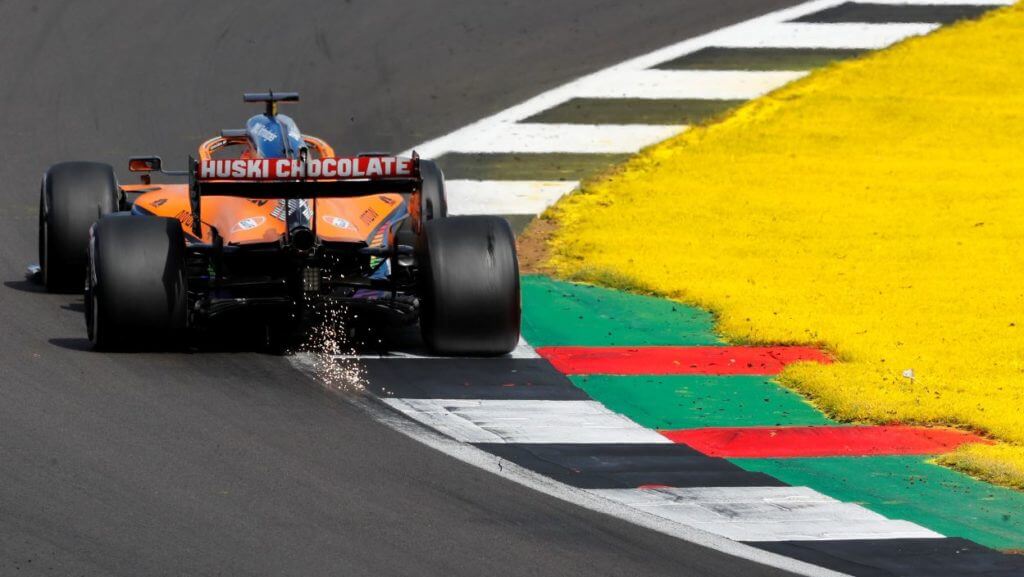 The next round of the F1 season will see action return to Silverstone for the 70 Anniversary Race (7-9 August). 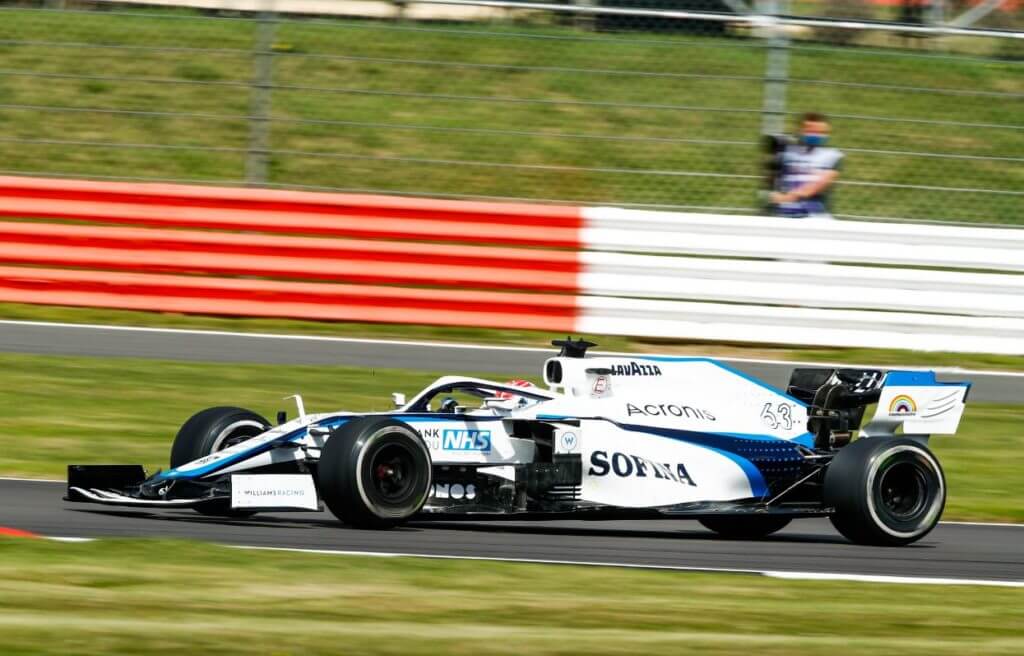