In this month’s edition of Revolution, the introduction of ‘Midweek Motorsport’ and a helping hand from the new StreetCar initiative sees a grassroots club go from strength to strength. Read the full story below.

Life is busy these days. Whatever stage you are at, weekends can quickly get packed out with commitments, from taking children or grandchildren to sports events and clubs to welcoming friends not seen in years due to the recent pandemic. Even for the most avid of motorsport fanatics, racing can be hard to fit into the busy schedule.

That is why the Witney Motor Club has taken a different approach to putting on events. In a similar – albeit slightly smaller scale – approach to Sky Sports’ invention of Monday Night Football at the dawn of the Premier League, two years ago this small local club moved its main motorsport events to the midweek. And numbers rapidly rose.

“The idea of the midweek events came about because of so many people having other commitments at weekends – family, social, work, as well as other competitions,” explains the club’s Chairman Jimmy Milligan. “The evening events start at around six and finish before nine. They have been great fun and gathered a lot of interest.”

Focusing on Autotesting, which are events that people can take part in using their own road car, the club uses a local farmer’s grass field that is no longer grazed. Competitors donate £5 per person to the Thames Valley Air Ambulance at the request of the landowners, and the club has raised £300 for the charity so far this year.

The regular Autotest events are run in Bicester, but the recent launch of StreetCar has enabled the club to reach out to a much wider audience. “By posting on the StreetCar page, we have expanded our catchment area,” adds Milligan. “We have had competitors from as far as Wiltshire, Buckinghamshire, and Northamptonshire.

“We have been running the evening Autotests for the last two years, with a limit of 15 competitors per event to make sure they flow well. On certain events we can certainly fill that maximum and generally we average around nine per event. Whatever numbers you get, it’s always fun.

“We have normally been a fairly small club, but when we put more events on, we started to attract more people! We do a lot on Facebook to encourage people to come along. It is difficult getting young people along unless they’re second or third generation, but we have already definitely seen evidence that StreetCar can help with that.” 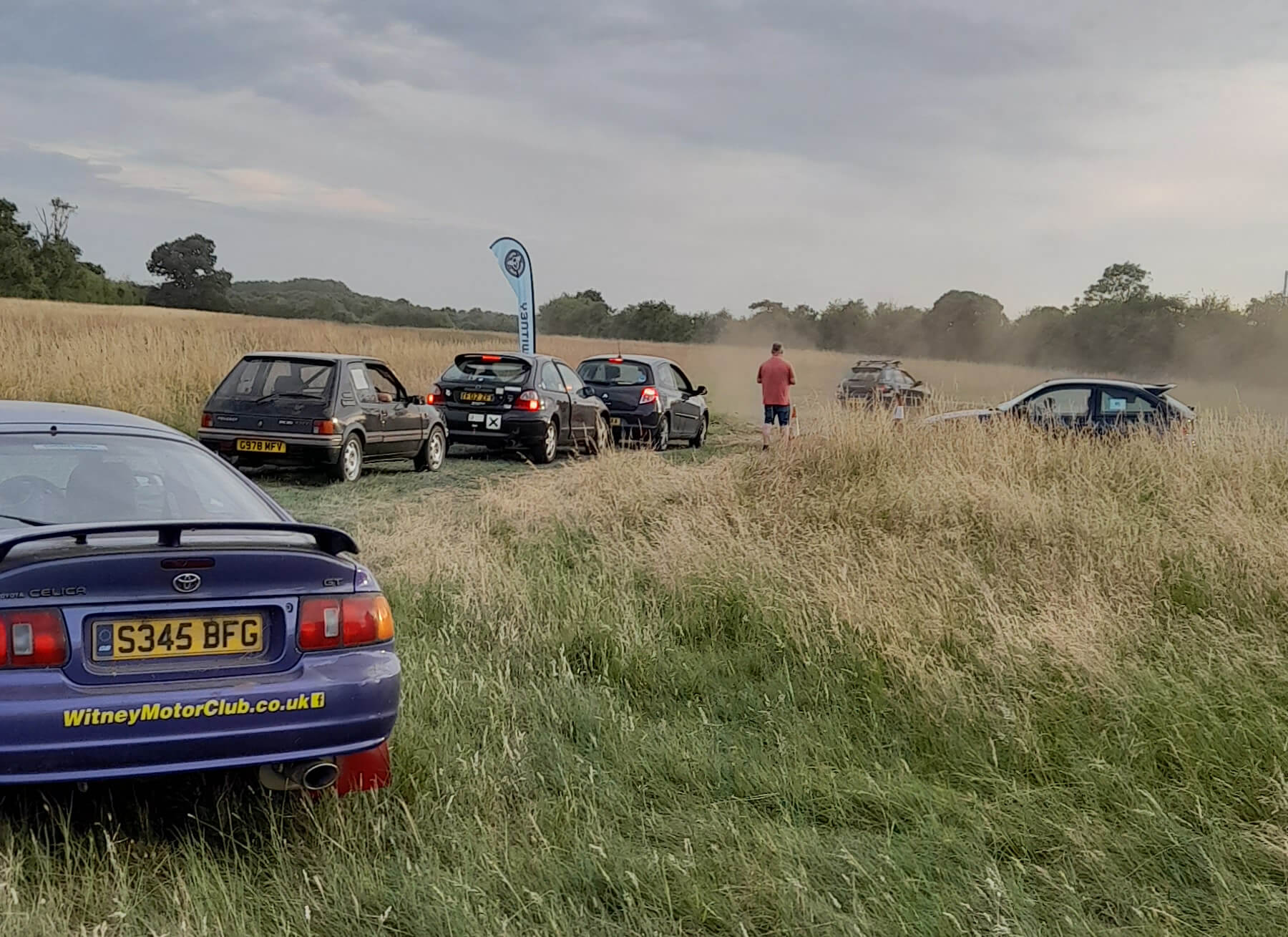 Indeed, one of the club’s latest competitors was on holiday in the area when he spotted a StreetCar post on his Facebook feed and went along. Another, who joined last year, just dropped in on a club event in a Witney car park at Christmas and went out to buy a competition car the next week. After two Mazda MX5s he now has a Ford Puma and is a regular Autosolo and Autotest competitor.

“For me, the club is all about inspiring people to join and get involved in motorsport,” says Milligan. “If they come in and join us and find out they would like to do a different type of event that we don’t cater for, we would encourage them to do an event with another club. They will remain members of our club, but we understand that we don’t put everything on. Collaboration between clubs is important.”

The club was formed in October 1963 and has run a wide range of different events since its formation. Autotests are now its bread and butter, but its two other highlights on the calendar are a popular August Bank Holiday Autocross event and the long-running Witney Motor Show, which it runs on the first Thursday of July.

“Our Motor Show has just clocked up 56 years and is a popular event in Witney,” says Milligan. “This year, we had Motorsport UK there with the StreetCar MINI, helping to show what fun you can have in an everyday road car. It is a well attended event and a great help in promoting our activities.

“The Autocross event is a full weekend – we were one of the first clubs to run two-day events in that discipline – held in a stubble field on the edge of Junction 10 of the M40. Access is very good, and we usually get around 40 competitors. We run a Clubman event as well as the ASWMC Championship round.

“People can camp for the weekend, so they come from all over the South of England, East Anglia, and the Home Counties. It’s a great social event. Autocross people tend to know each other and are all friends – even though they are intensely competitive! Two of our members are doing the full championship, so we have attracted interest that way too.”

One key part of the open door policy is giving easy access to newcomers. To that end, the club has a car that people can borrow, while Milligan himself has a couple he lets people use if they are keen to try out an event without using their own road car or without fully committing to buy a dedicated competition vehicle.

The club has also embraced new technology to help make the paperwork side of things much slicker, making it even easier to invite people along and add them onto events. Milligan adds: “If we have somebody come along to an event, we can get them signed on as they arrive.

“We had a couple of guys turn up recently after seeing a StreetCar post on Facebook. They came up from Basingstoke. One didn’t have a license and one was not a member of the club but thanks to the technology we use we were able to organise both of those things at the time.

“We also use a timing app, and we can enter anyone straight away onto that, so they were competing within 20 minutes of arriving. By using the timing app, we are very quick going between cars, so that reduces the amount of hanging around, and has made events go much more smoothly with far less down time for participants.”

The future, then, is bright. But the club is keen to keep true to its values, and Milligan concludes: “We have ambitions to use StreetCar to introduce newcomers to Autotesting and, if suitable venues become available, also Autosolos and Production Car Trials. But our aim is not to become a huge club, rather to remain a friendly, welcoming group delivering events our members enjoy.”