Inside Revolution: Race to the Rescue

In this month’s edition of Revolution, a motorsport Rescue Unit competed against the professional fire and rescue services in the UKRO ‘Rescue Challenge’ for the first time.

The United Kingdom Rescue Organisation (UKRO) has, and continues to be, at the forefront of development and innovation in the field of professional rescue. The National Rescue Challenge event invites rescue teams from fire and rescue services across the UK to compete in different rescue challenges. This year’s event was hosted by West Midlands Fire Service on behalf of the UK Rescue Organisation. With nearly 40 fire and rescue services taking part, expert judges presided over a range of challenges, including rope rescue, water rescue, trauma care, urban search and rescue, and releasing casualties from crashed vehicles.

With support from Ian Dunbar OBE, Rescue Specialist at the FIA, and James Betchley, the BARC North West Rescue team were given the opportunity to work alongside world champions and the best of the best in extrication from fire and rescue services across the UK, as well as a fire and rescue crew from the Ukraine who had been specially invited for this years’ event. The team took part in two timed extrication runs which were overseen by three UKRO Assessors, focussing on command and control, technical and medical skills. As well as the timed runs, the team also took part in vehicle location and HGV workshops. Unit Chief, Colin Witter, also showed members of the public and serving firefighters around the BARC NW Rescue Unit, which was on display in the Community Village area of the event, and encouraged them to get involved as a motorsport volunteer. 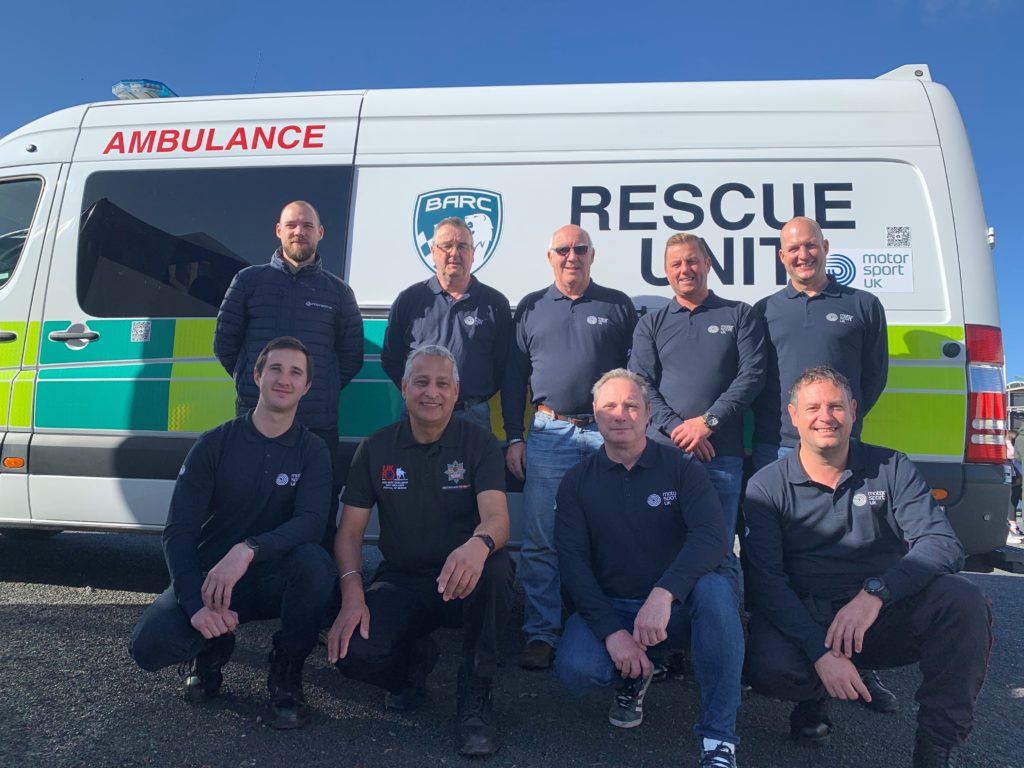 “This was the first time that UKRO had allowed a motorsport Rescue Unit to compete against the professional fire and rescue services from across the UK,” explains James Betchley, Officials Pathway Manager, “The level of dedication and training required to compete in this event underlines the highly professional standards of volunteers in UK motorsport; and this weekend showcased that at the highest level. The team should be very proud of themselves!”

“We have learned so much as a team from this and held our own as motorsport rescue against top professional teams,” reflected Shaun Miller, BARC North West Rescue Team Incident Commander, “We gained a lot of respect from the teams and UKRO assessors. This was an experience we want to repeat, and also take into our way of working going forwards. Well done to the Greater Manchester Fire and Rescue team for winning overall. Thanks go to Ian Dunbar, James Betchley, and the continued support of SYNETIQ.” 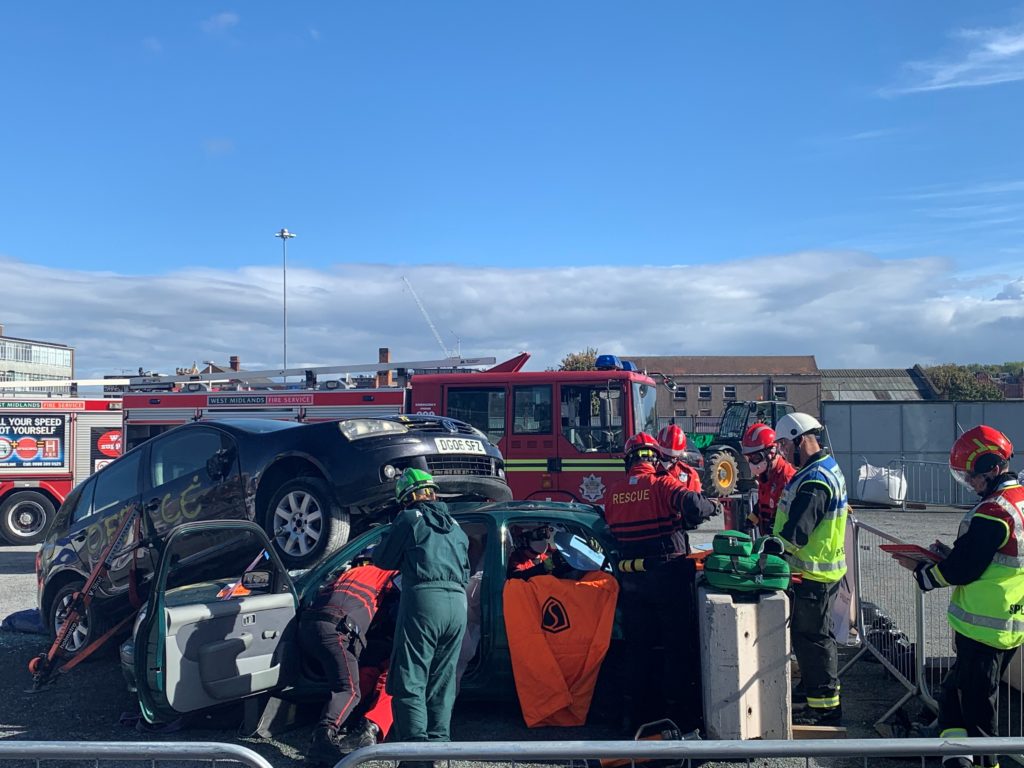