British Formula One driver Lewis Hamilton has made sporting history by recording his 92nd career victory to surpass the all–time record of 91 wins held by Michael Schumacher.

The Mercedes AMG F1 driver achieved his landmark victory in the Portuguese Grand Prix, held for the first time in Portimão on Sunday.

It has been an incredible journey to the pinnacle of world motorsport – one that started 27 years ago in Stevenage, Hertfordshire and British kart circuits such as Rye House, Fulbeck and PF International.

From his British Kart Championship titles, car racing was next on the agenda, with his single-seater debut coming in the British Formula Renault series in 2001 – a championship he would later claim in 2003.

Europe beckoned, with the British star dominating the Formula 3 Euro Series in 2005, before a step-up to GP2 the following season. 2006 was the year Lewis made everyone properly sit up and take notice, as the Englishman put together a mesmerising season to seal the championship title at his first attempt, and with it the next chapter in his exhilarating story: a seat at the top table in Formula One with McLaren – the team that had supported Hamilton from the beginning.

Lewis had arrived on the world stage and was fighting for the title from the off in Melbourne. His first win would come later that season, in Canada, with three other victories following, as well as runners-up spot in the title race. 50 years on from Britain’s first F1 champion, Mike Hawthorn, Lewis sealed his first Formula One title in nail-biting circumstances, in the final rain-soaked round at Interlagos in Brazil.

A move to Mercedes followed four years later and propelled the Briton to new heights. Lewis went from strength to strength and would lift the coveted crown a further five times in seven years.

His latest win in Portugal, not only puts Lewis in the Formula 1 pantheon for most wins, it strengthens his grip on the 2020 championship. He currently holds a 77-point lead, and is racing towards his seventh title, a feat that would once again see him matchthe great Michael Schumacher. Hamilton’s record-breaking form is unstoppable, as the Mercedes driver holds not only the most race wins, but also the most pole positions, most career points and most British Grand Prix victories.

Everyone at Motorsport UK is looking forward to following the conclusion of the 2020 season and hopefully to celebrating a seven-time British World Champion.

Speaking about his achievements, Lewis Hamilton said: “It’s definitely not sunk in, that’s for sure, it takes some time for you to analyse it and for it to sink in and to realise what it actually means. But like all of us, I grew up watching Michael win all of those grands prix and I couldn’t have fathomed matching him. I think getting to Formula 1 was the first step of the dream and obviously emulating Ayrton. But Michael was just so far ahead. It’s beyond my wildest dreams to think that I’m here and I just feel really humbled by the moment and the opportunity I was given when I was 13 by Mercedes to join this team and I feel really proud to continue to represent them and to have brought this record to Mercedes. Hopefully we have more records to break and to make.” 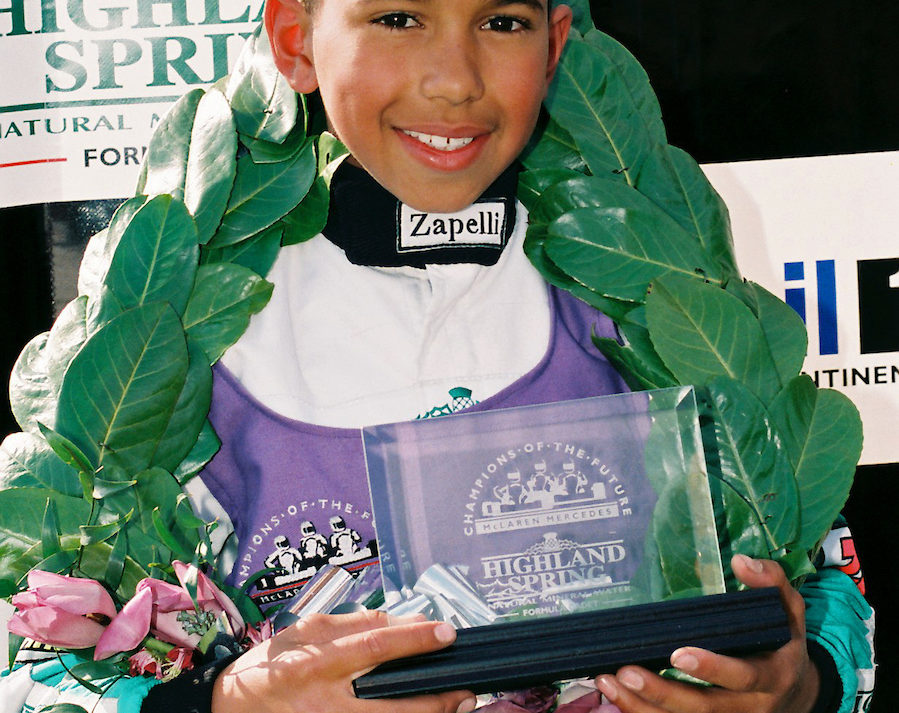 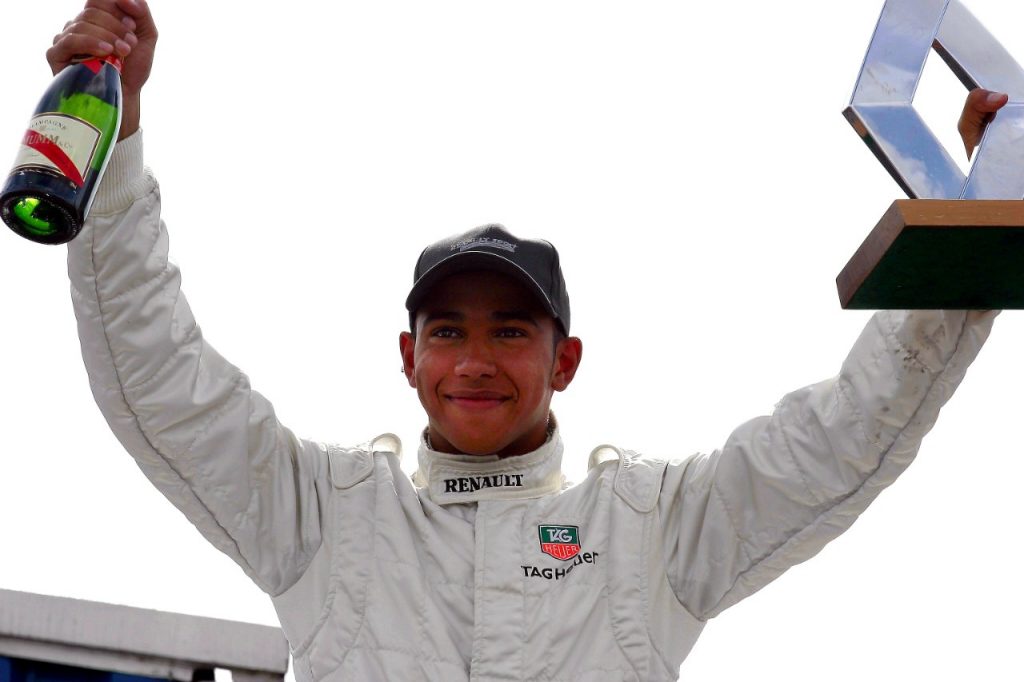 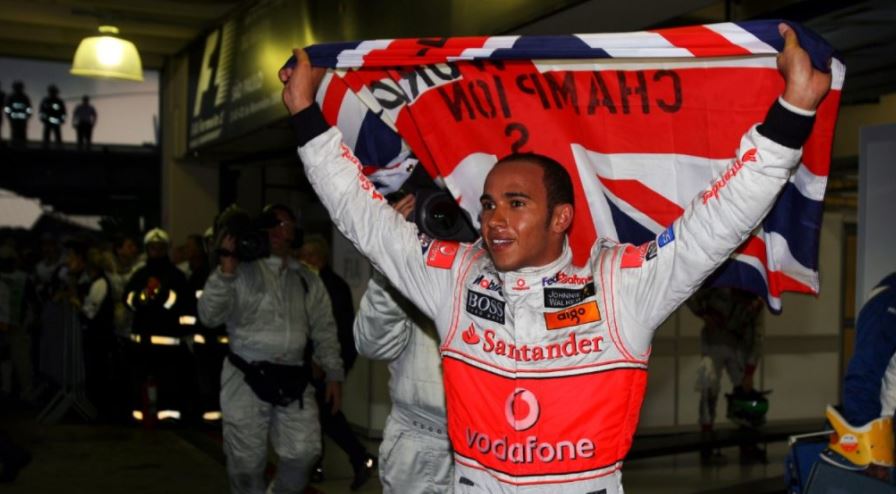 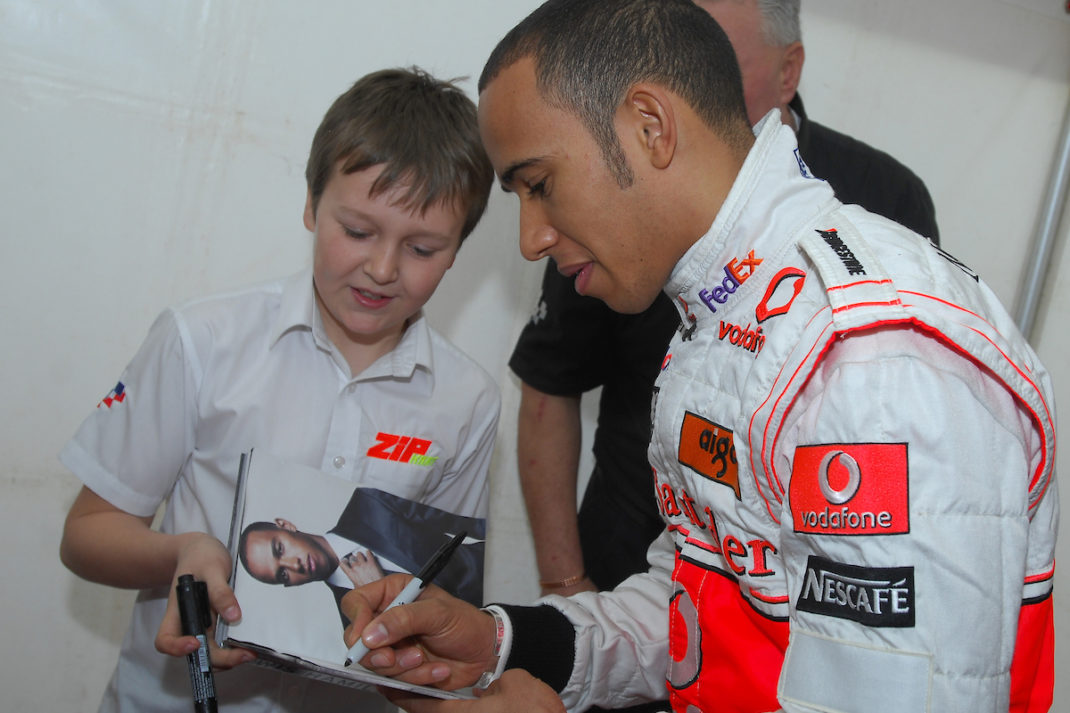 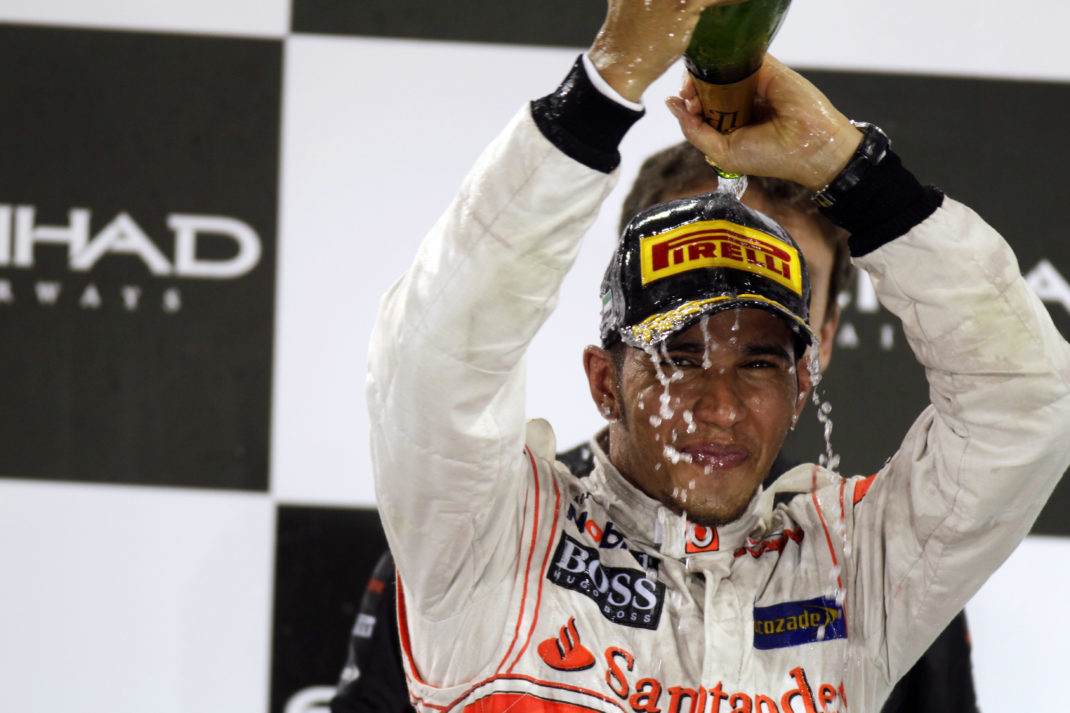 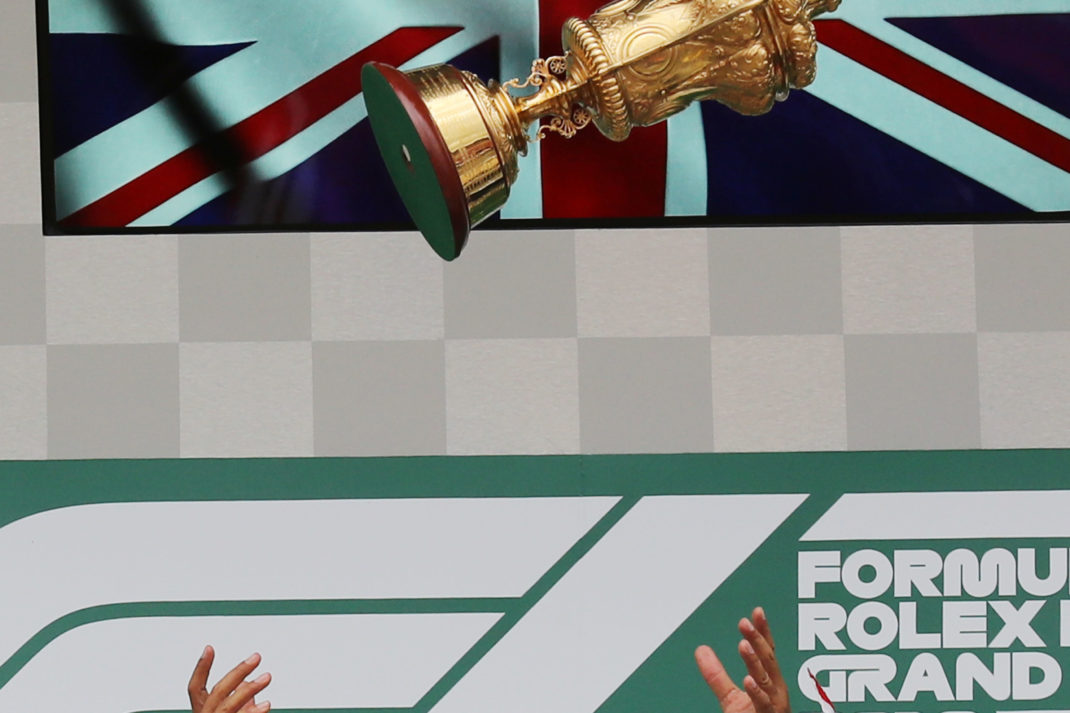 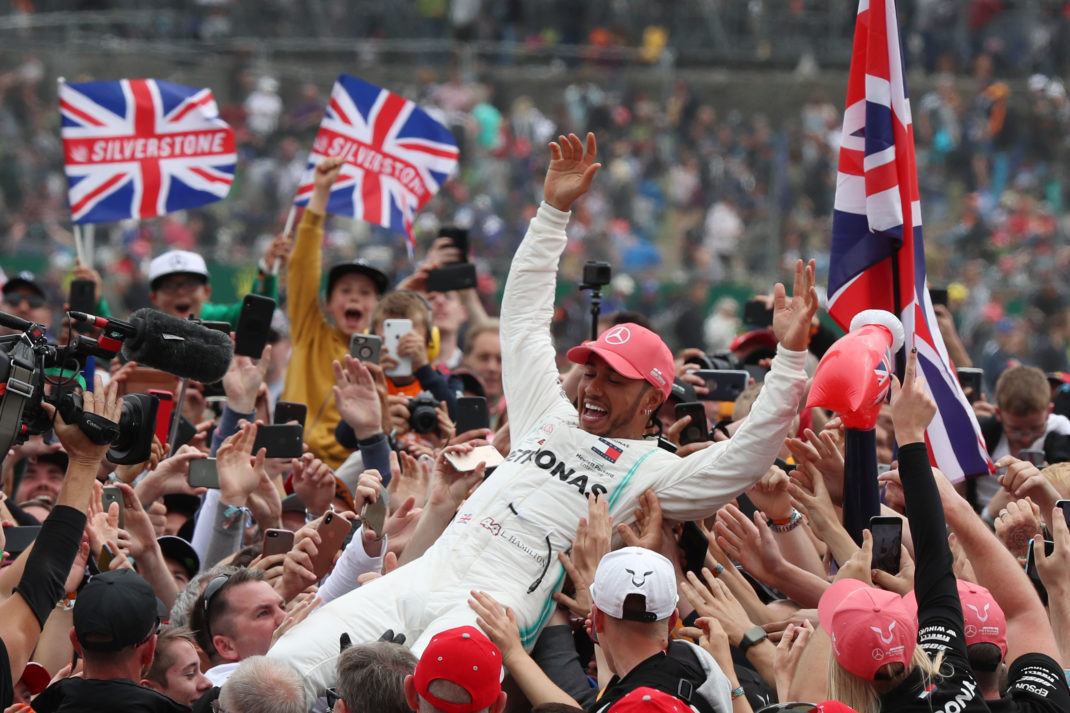 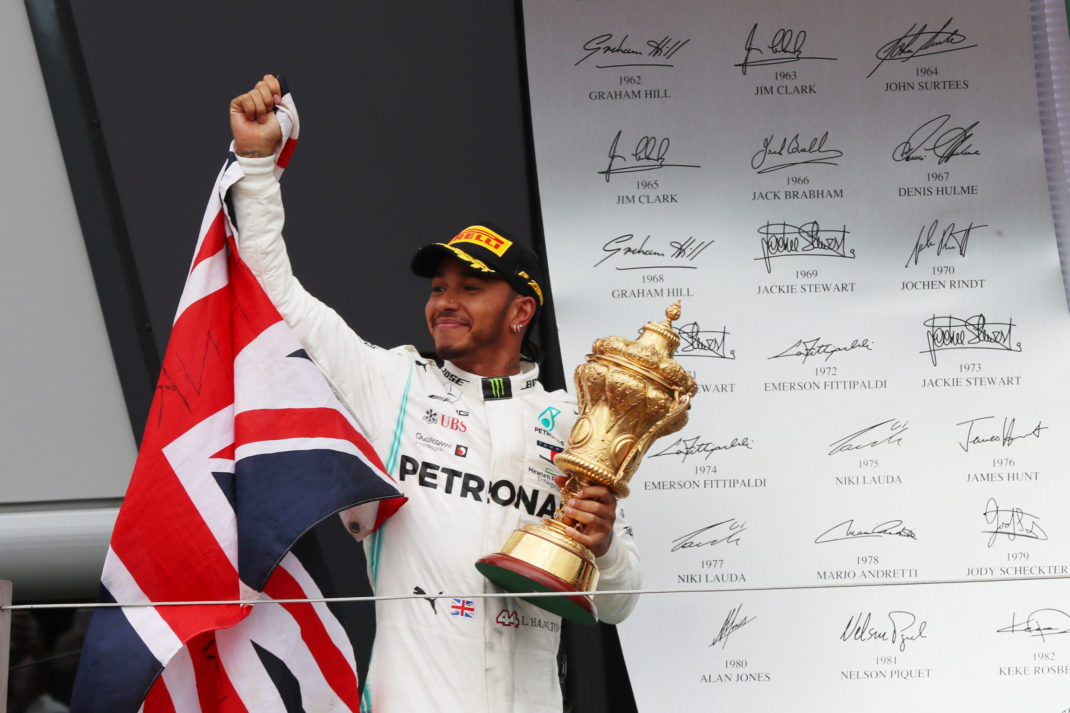 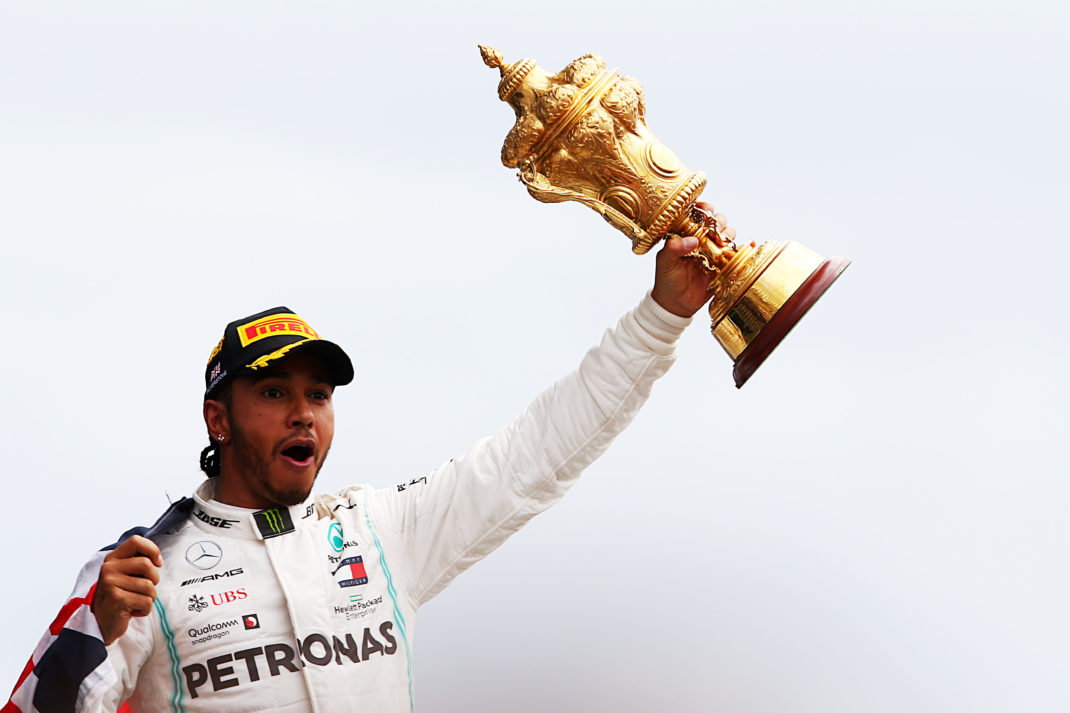 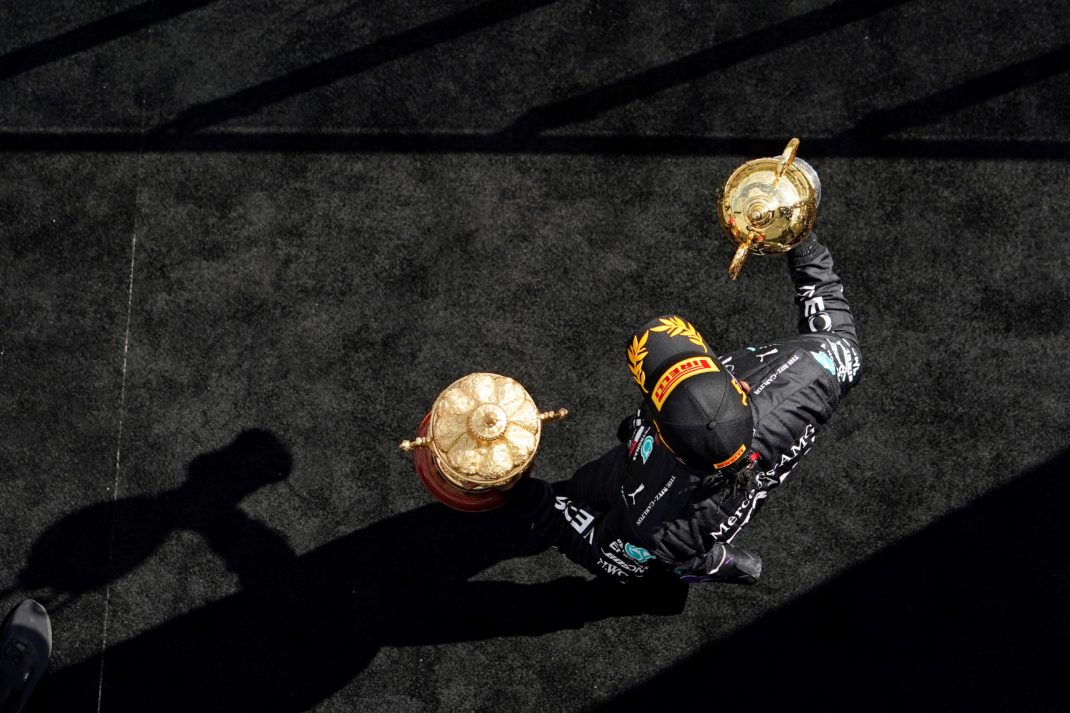 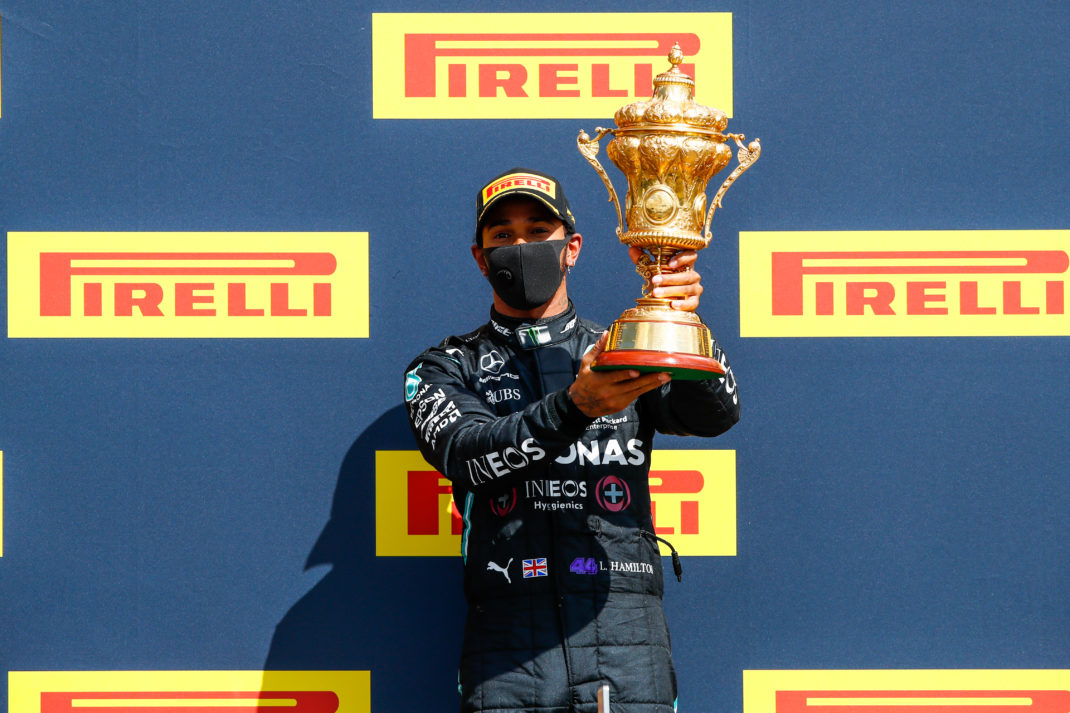 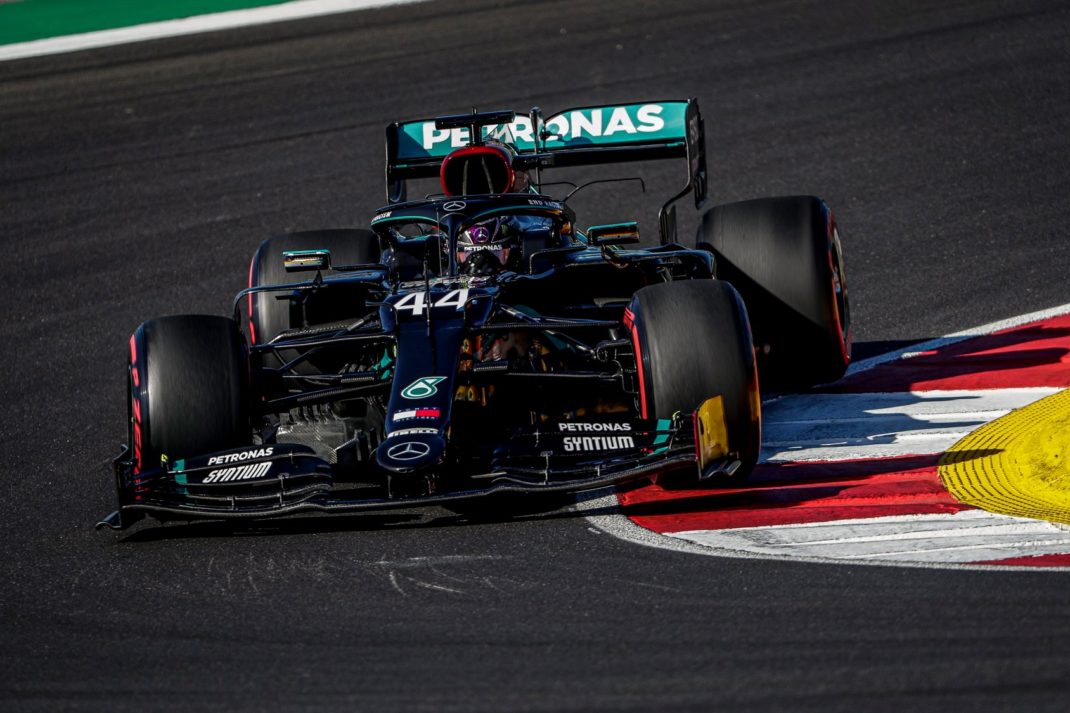 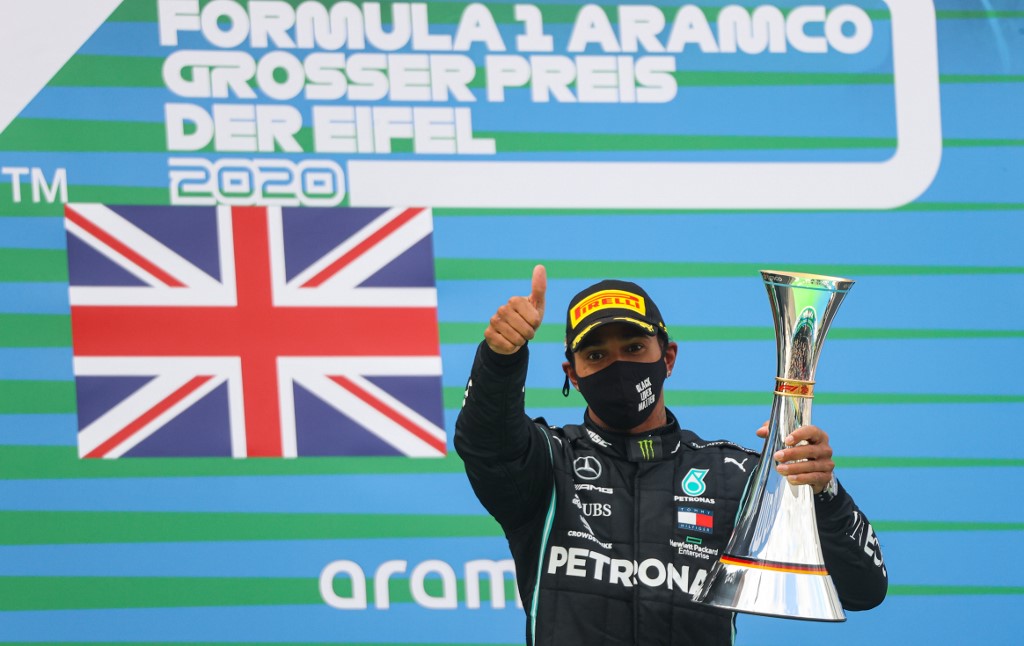