Motorsport returns in the UK this weekend

110 days after being stopped in their tracks, motorsport circuits and venues will once again reverberate to the sound of competition this weekend (4/5 July), as Motorsport UK restarts engines across the country.

Following the suspension of all event permits on 17 March due to the COVID-19 pandemic, Motorsport UK has been working hard behind the scenes to restart four-wheeled competition as soon as it could be considered safe to do so. From Saturday 4 July, motorsport will resume, with 12 events set to be held throughout Britain on the opening weekend.

On the same weekend as the Formula One season restarts, with Lewis Hamilton, Lando Norris and George Russell flying the British flag in Austria, the next generation of racing stars are among those getting their season underway closer to home, with Kart Circuits Forest Edge in England and Sorel Point in Jersey seeing wheel-to-wheel action once again.

A further 160 event permits have already been granted by the Governing Body for July, with an exciting mix of events spanning eight different disciplines this month. As well as Karting, Motorsport UK competitors can take part in Sprints, Hill Climbs, Autotests, Autosolos, Circuit Racing, Time Attack and Cross Country 4X4 events across the UK.

Furthermore, to help clubs and events in the first few months of the restart, Motorsport UK has made available £50,000 of Personal Protective Equipment (PPE) to help volunteers to perform their roles safely.

Hugh Chambers, Motorsport UK CEO, said, “We have been fully focused on the day when our members can safely return to competing in motorsport. After weeks of detailed planning we are delighted to see so many events up and down the country in the calendar for July. Our thanks must go to all the clubs, the officials, volunteers, marshals, medical teams and emergency crews for their tireless efforts to help get the sport running once again.

“Not only is it important for our competitors, but it is also vital for the venues, teams and everyone who works in the industry who rely on their income from motorsport. We are in the initial phase of reigniting the sport and we look forward to working with our community in the coming weeks to put motorsport back on track once again.” 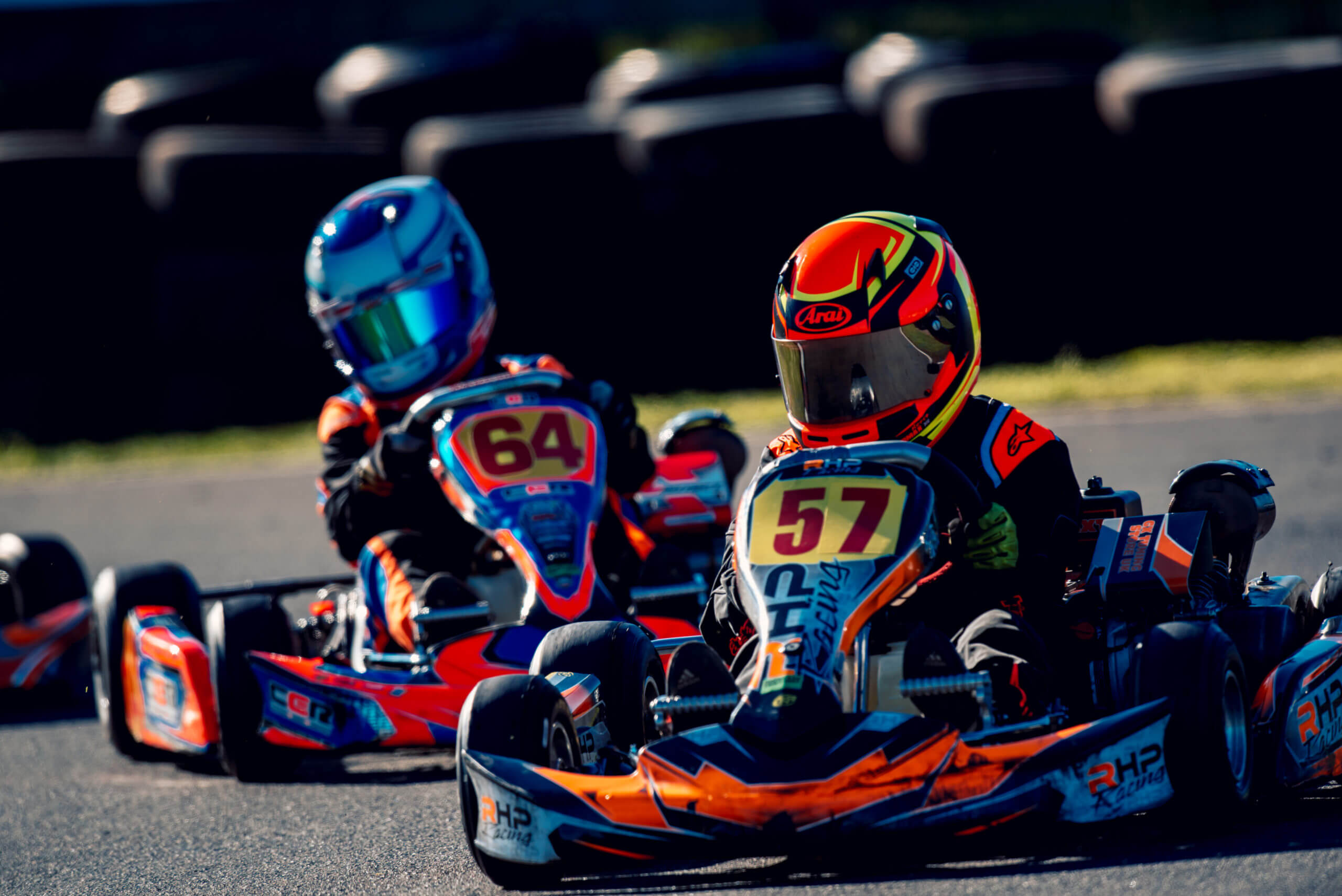