Olivia Petix-Martin, Harry Rice and James Black, took to the track as part of the latest BBC series, which will be aired on Easter Sunday (4th April). Without giving too much away, the trio are set to go head-to-head with the show’s presenters Freddie Flintoff, Paddy McGuinness and Chris Harris.

Harry Rice, said “Taking part in Top Gear was a dream come true. We were filmed racing each other at the Castle Combe circuit in Wiltshire. We competed in three races and it was amazing – I was blown away by the whole thing.

“It was such a huge thrill to meet presenters like Chris Harris, Paddy McGuinness and Freddie Flintoff that I’ve watched on TV so many times. They were all good guys – and just the same off camera as they were on.”

Motorsport UK Competitor Pathway Manager Katie Baldwin said: “We’re so pleased for our Motorsport UK Academy DiSE athletes who were given this fantastic opportunity to star on the long-running show.  What a great and well-deserved experience for them and a huge platform to showcase their enthusiasm for the sport.  We can’t wait to see how they got on, elbow to elbow with the presenters!

Richard Allen, an elite sport tutor at Loughborough College, said: “We’re really proud of Olivia, Harry and James. They’re great students and talented young competitors so we can’t wait to see how they get on against Freddie, Paddy and Chris.

“All three are first years on our DiSE programme which is a unique partnership with Motorsport UK to find and nurture talented young racers and help them get in pole position in their racing careers.”

You can watch Tune in to BBC Top Gear on Sunday, 4th April at 8pm on BBC One and shortly afterwards on BBC iPlayer.

Young aspiring drivers and co-drivers, serious about their motorsport career, who are interested in applying to the Motorsport UK Academy enhanced Diploma in Sporting Excellence can enquire via academy@motorsportuk.org. 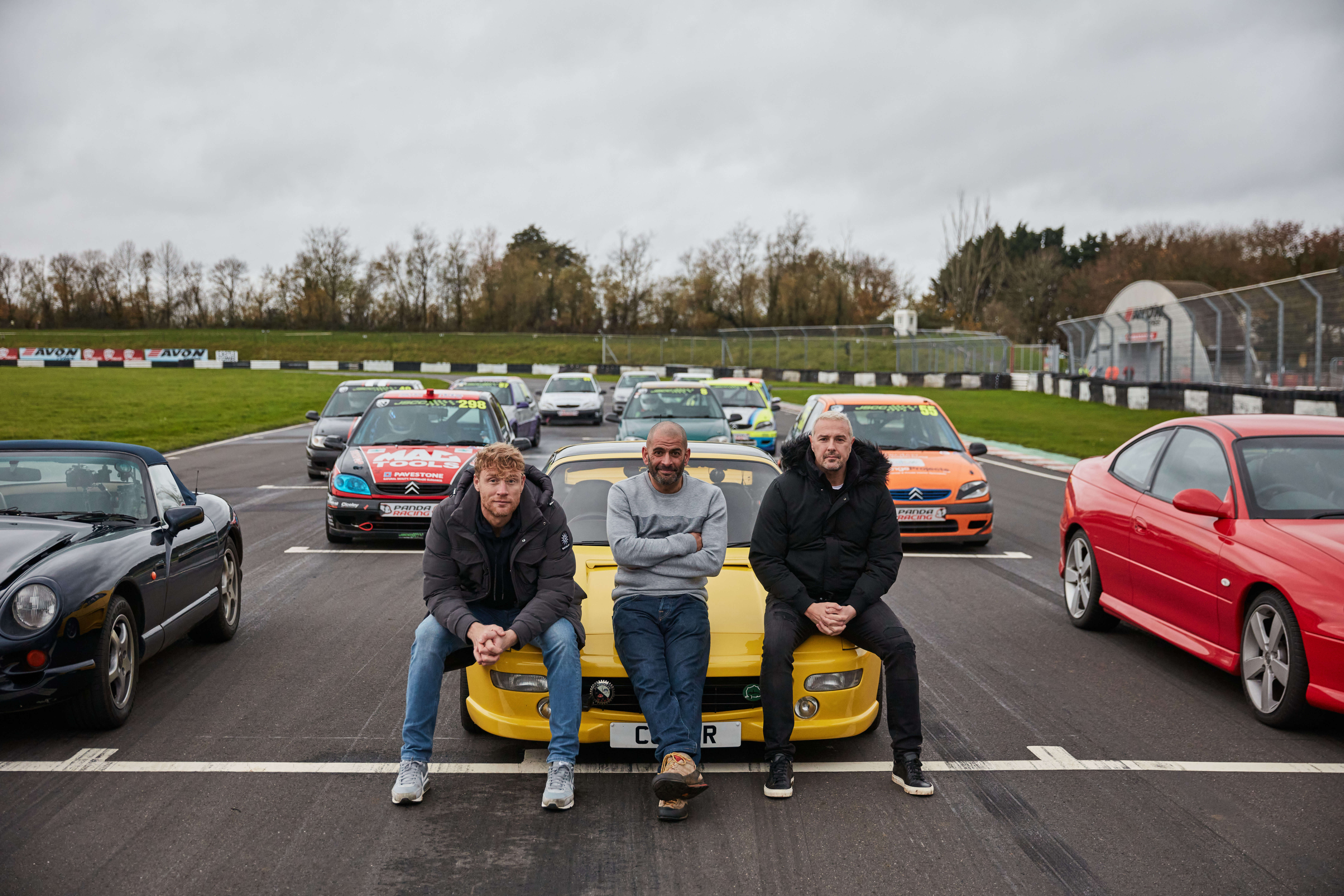 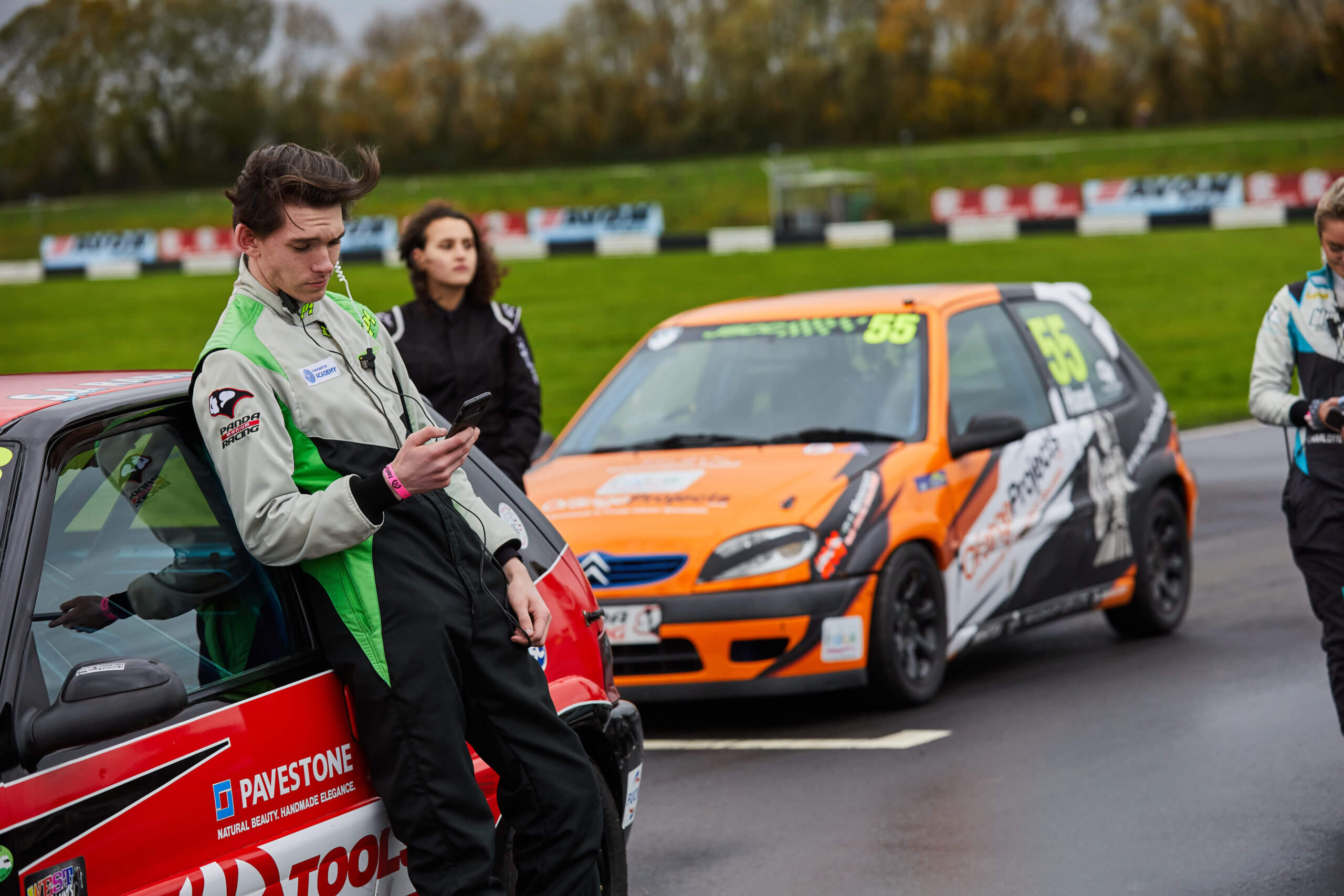