The Brits bring it home at the Heineken London E-Prix

It’s been five years since the last ABB FIA Formula E World Championship race was held in London, but the wait was worth it as two British drivers claimed the top spot of the podium with masterful performances in the double-header race weekend on Saturday and Sunday (24-25 July 2021).

Jake Dennis claimed victory in Round 12 – his second of the championship in only his rookie season with the BMW i Andretti Formula E Team – and temporarily catapulted into second in the Driver’s Standings. It was during the second dose of Attack Mode activations when Dennis held his nerve to take the race lead after the #94 car of Alex Lynn (Mahindra Racing) jumped first, going off the racing line to activate an extra 35kW of power for eight minutes. From there, the BMW i Andretti driver was in a race of his own and capitalised on a lock up from Lynn to take his second, mandatory Attack Mode, and maintain the lead. Despite qualifying on the front row, taking the Julius Baer Pole Position and leading the race off the start line, fellow Brit and former Motorsport UK Academy driver Alex Lynn had to settle for third on Saturday’s race.

Both Dennis and Lynn were the highest placed Brits across the two Heineken London E-Prix, and alongside championship contender Sam Bird, are making a name for themselves inside the top 10 in the driver’s standings. British team, Envision Virgin Racing, moved to the top of leaderboard in the Team’s World Championship with a nine point lead over third placed, Jaguar Racing. 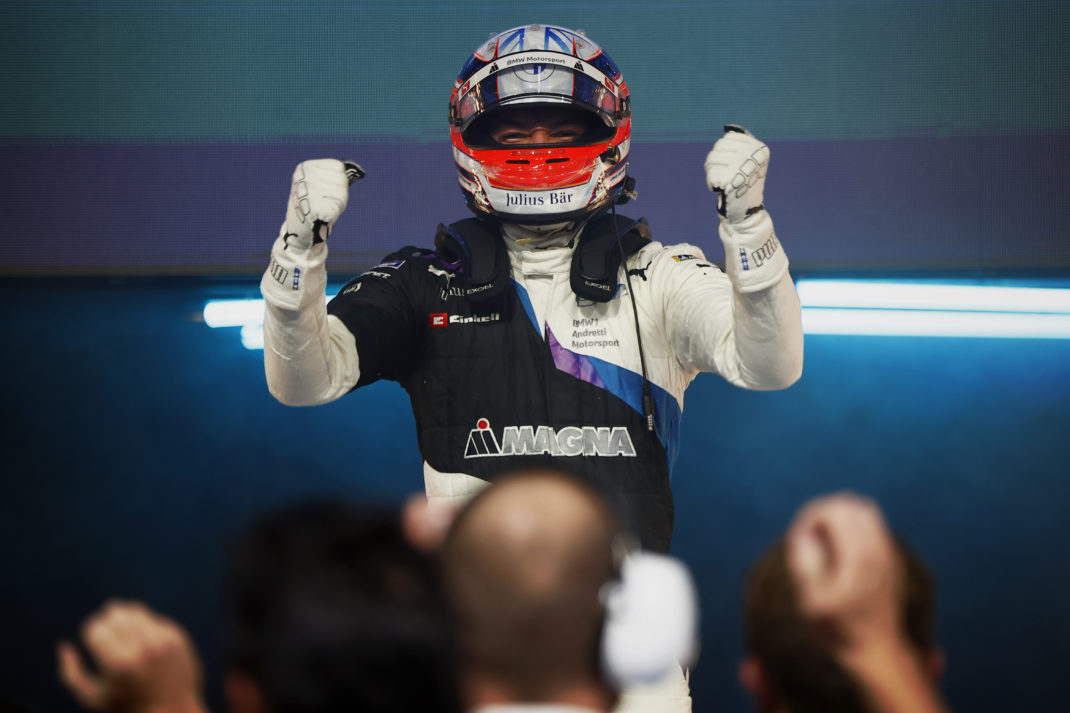 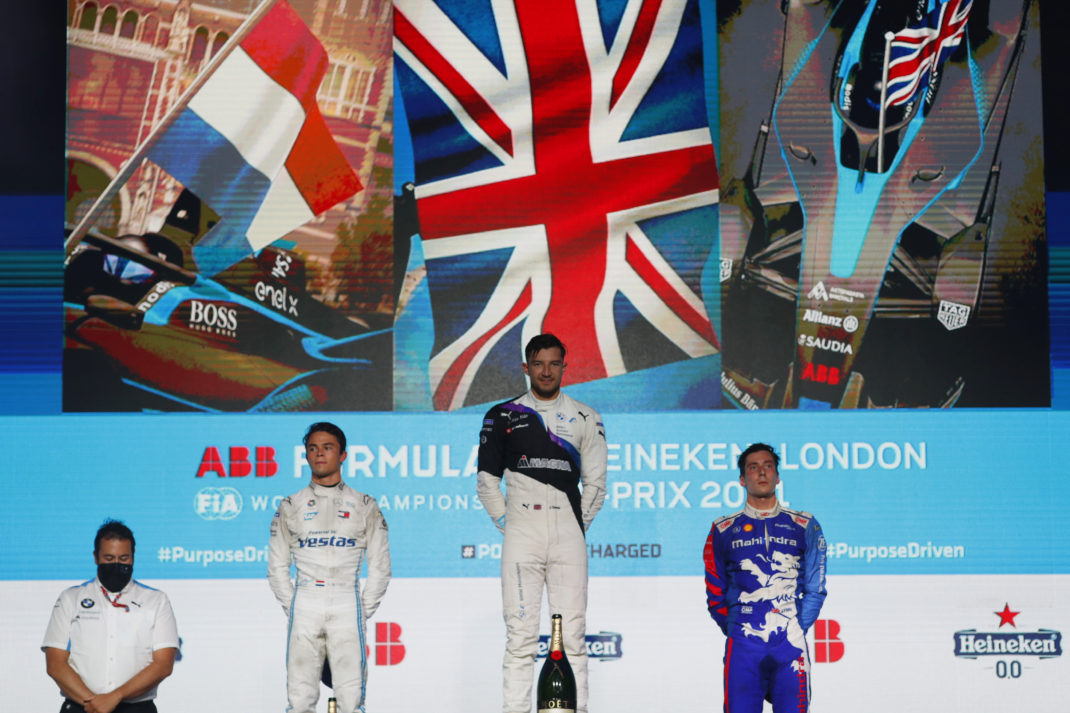 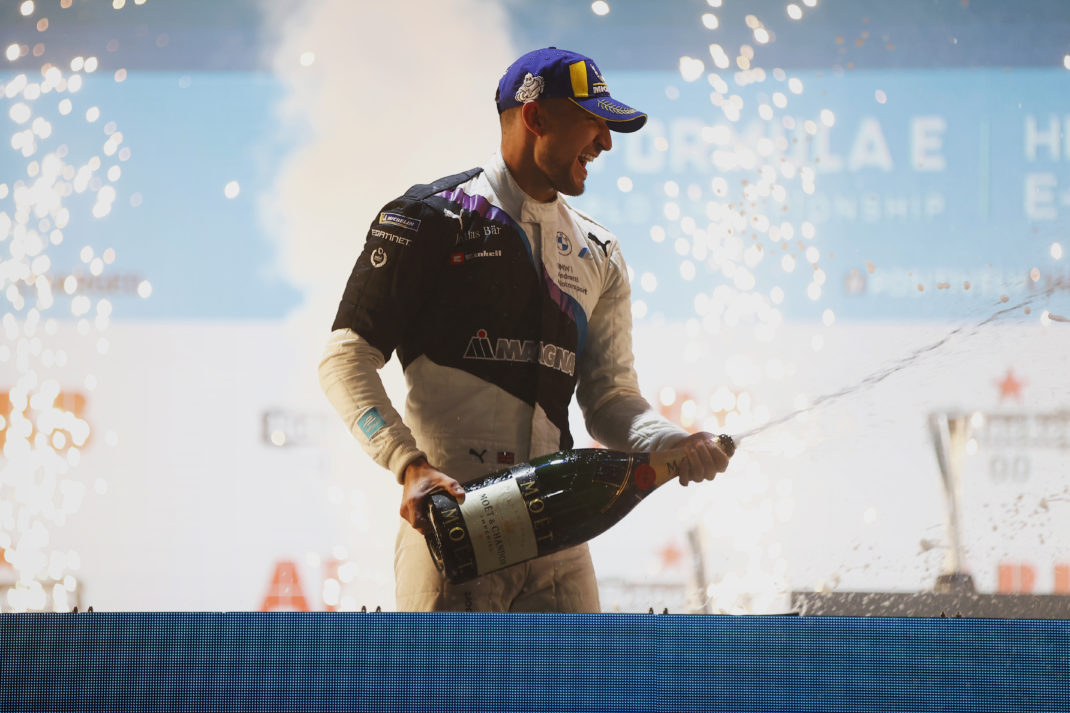 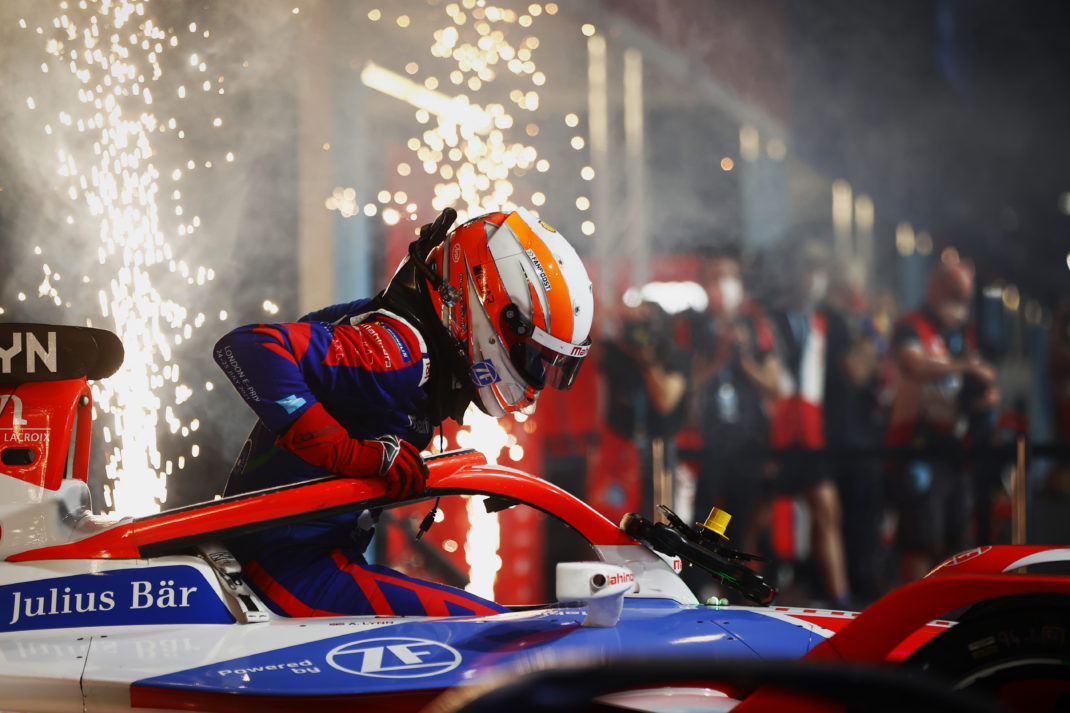 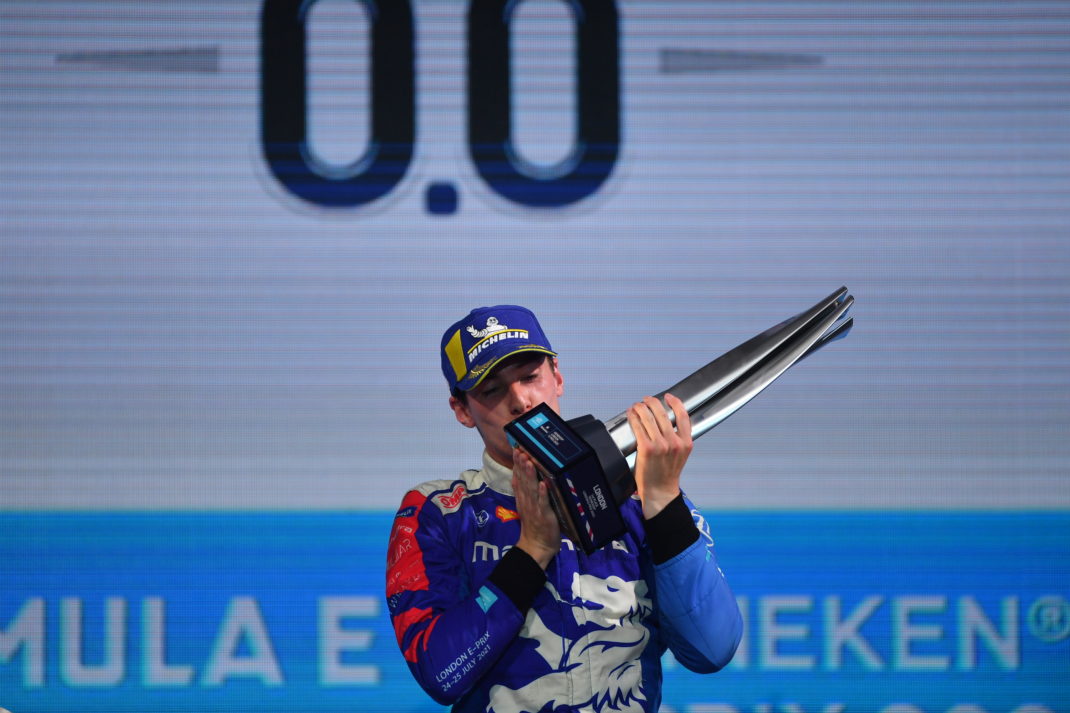 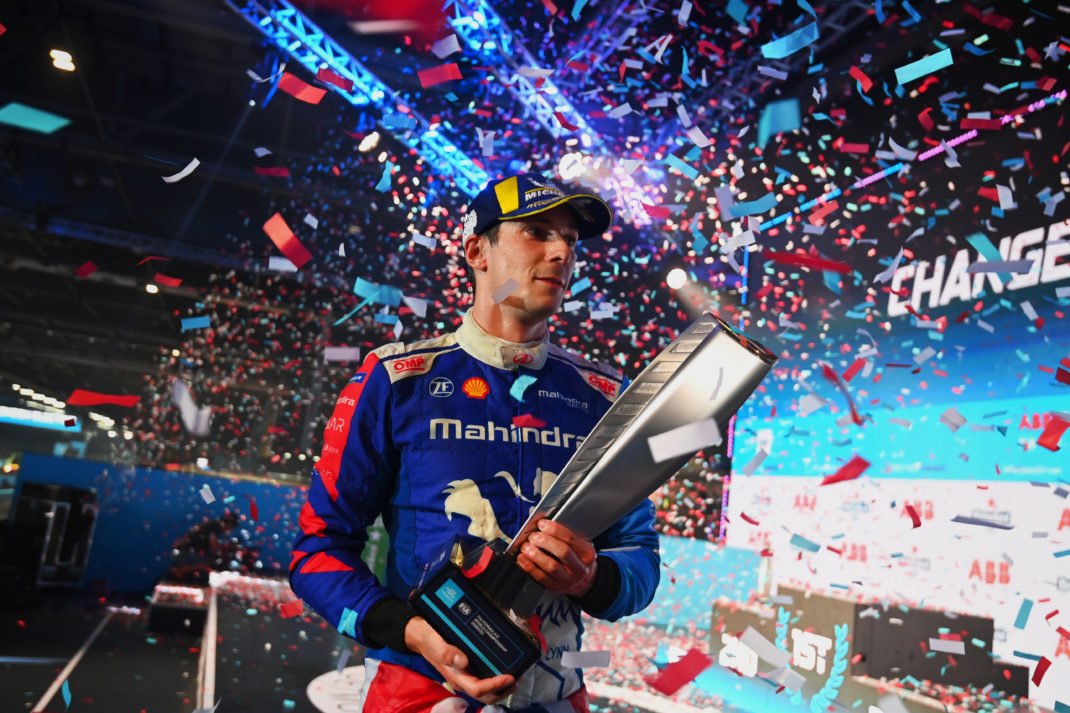