Best of British crowned at Motorsport UK’s Night of Champions

David Richards CBE, Chairman of Motorsport UK, hosted the winners of British motorsport’s most prestigious titles for the annual awards evening at the Royal Automobile Club. They were joined by a series of special award winners, each recognised for outstanding achievement in their areas of contribution to the sport. Steve Rider and Hannah White co-presented the evening.

David Richards said: “Motorsport UK British Championships represent the highest level of competition in this country and the Night of Champions recognises the achievements of British drivers across a wide range of motorsport disciplines.

“Tonight is also an opportunity to thank those that organise the sport, our Club and Volunteers of the Year as well as special awards for Young Journalists and Photographers.”

While the evening crowns Champions who are regularly in the spotlight, it also gives equal recognition to other forms of motorsport which have British Championships and whose winners demonstrate a huge amount of dedication and skill.

The special awards recognise and celebrate excellence in the wider motorsport community.

The special award winners were:

For details of all the award winners, please click here. 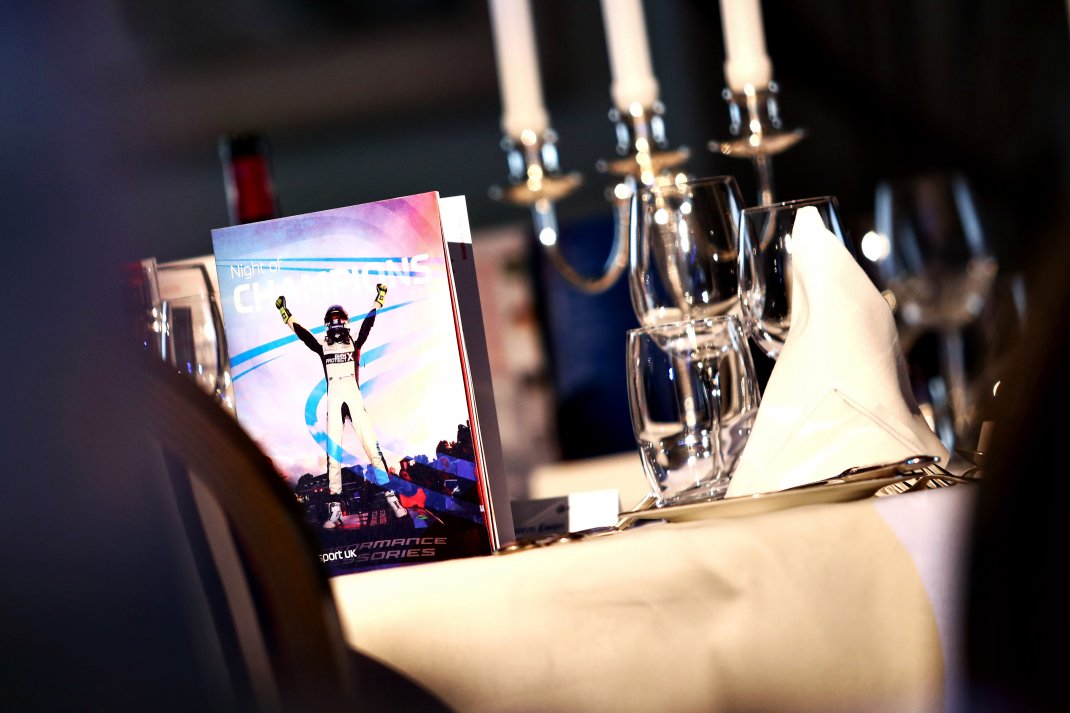 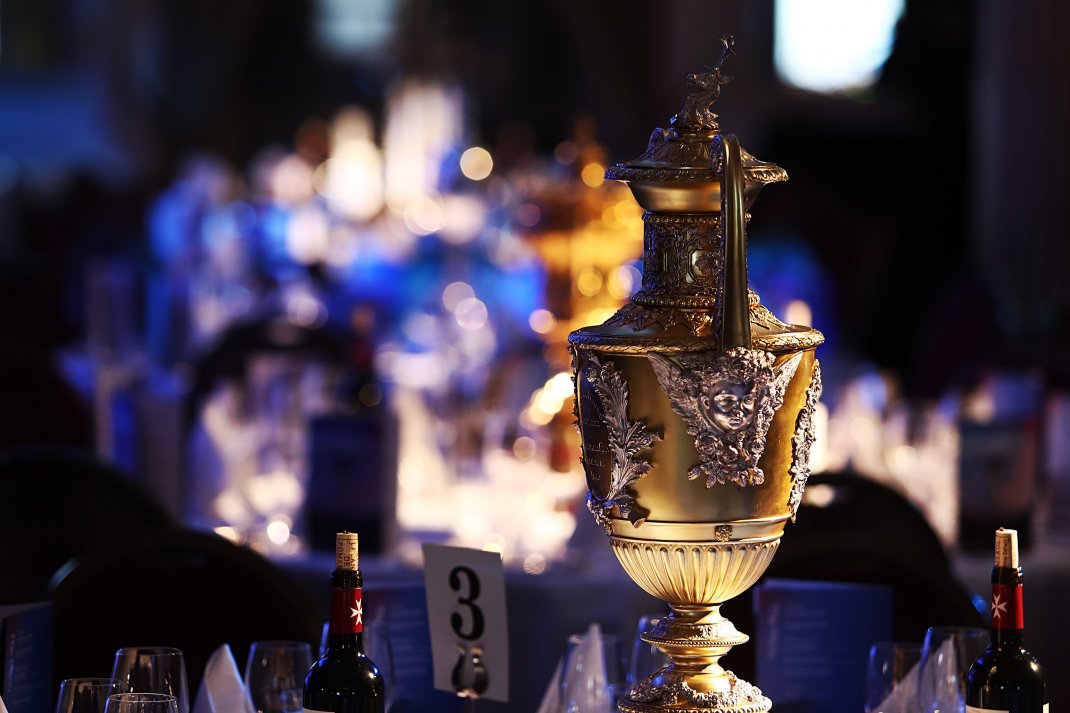 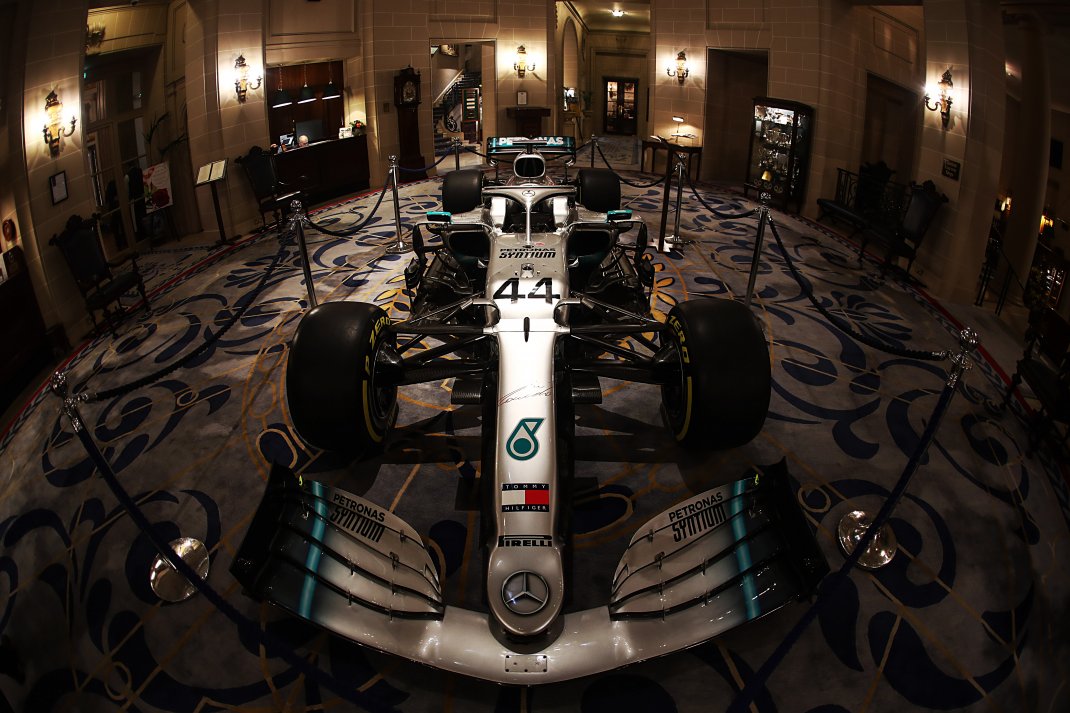 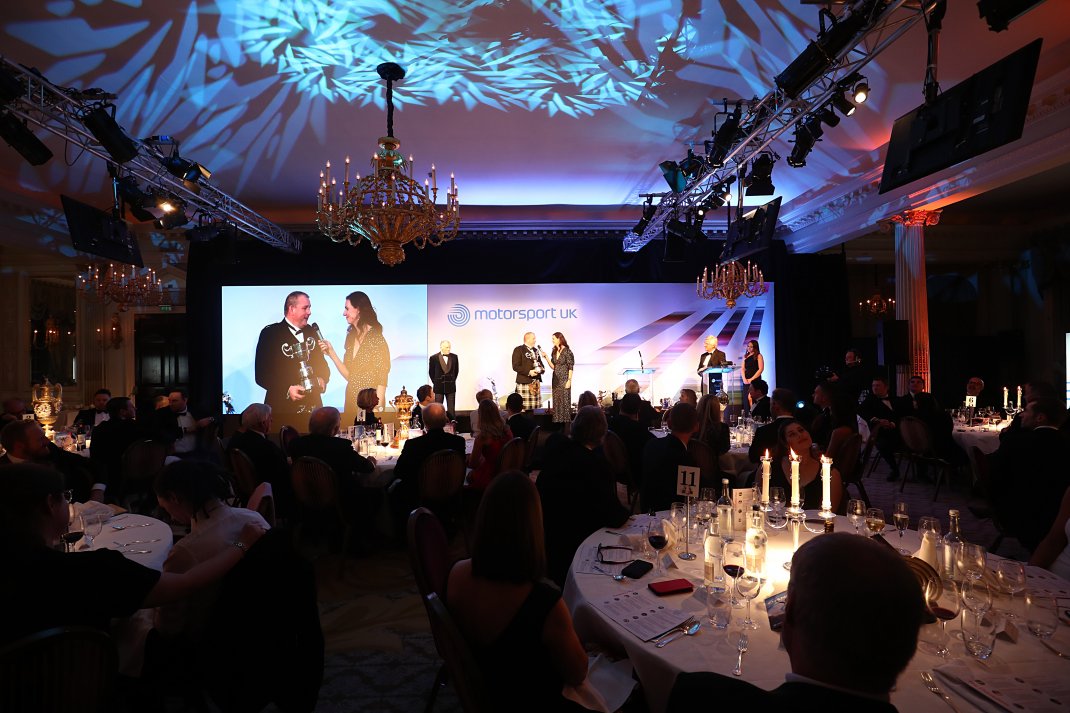 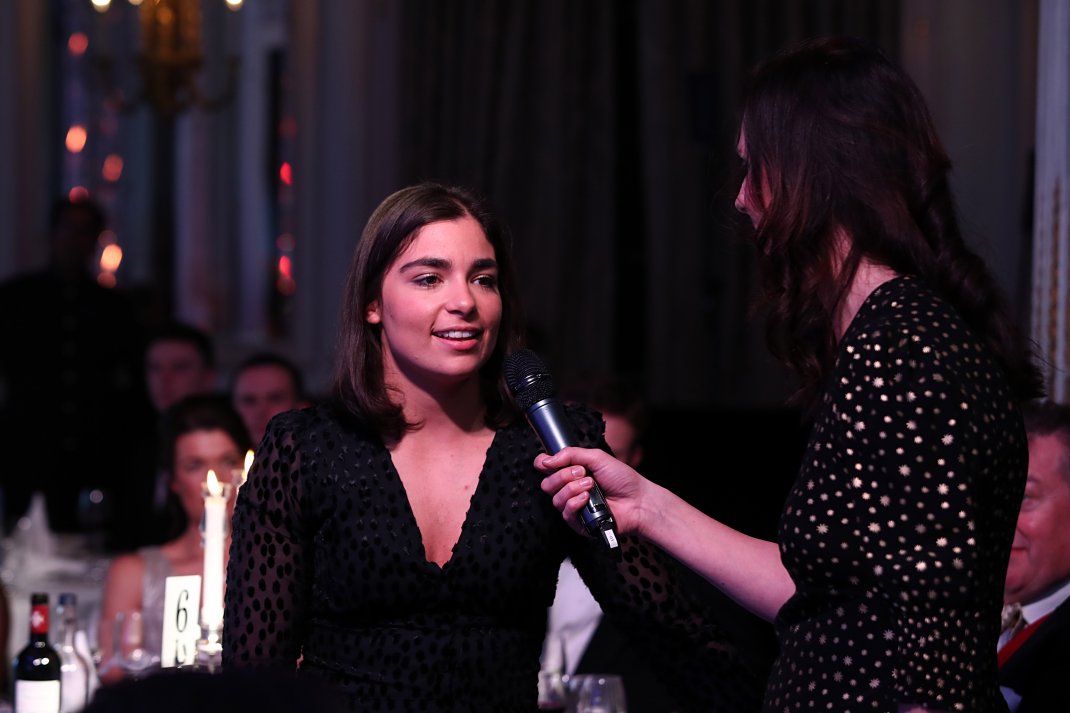 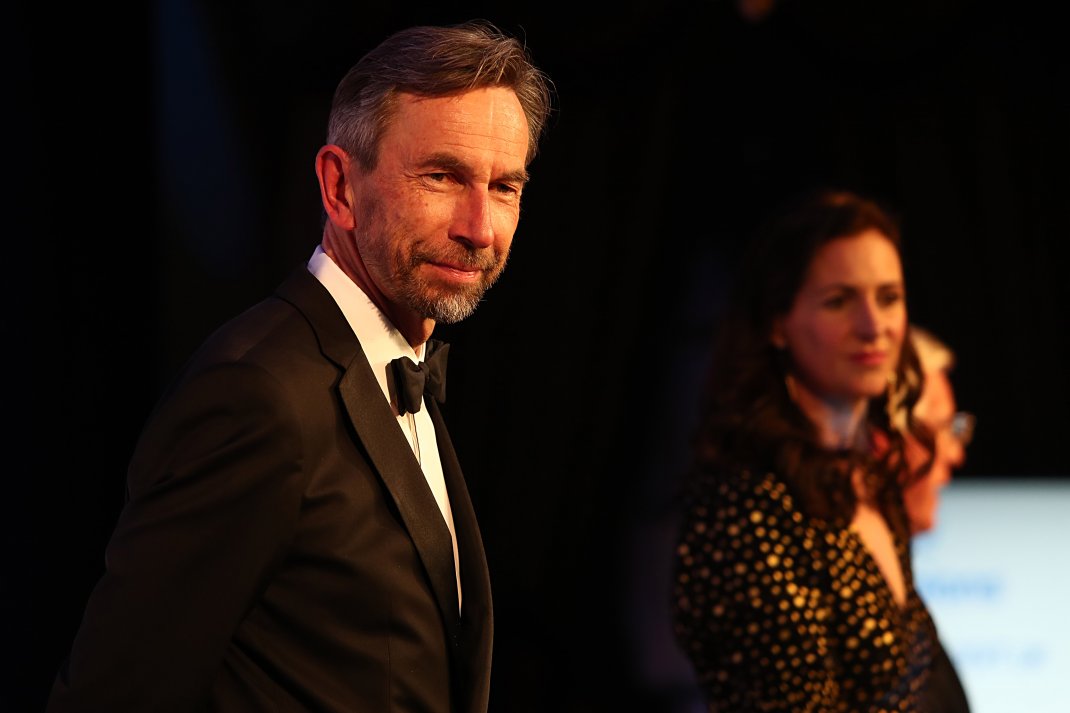 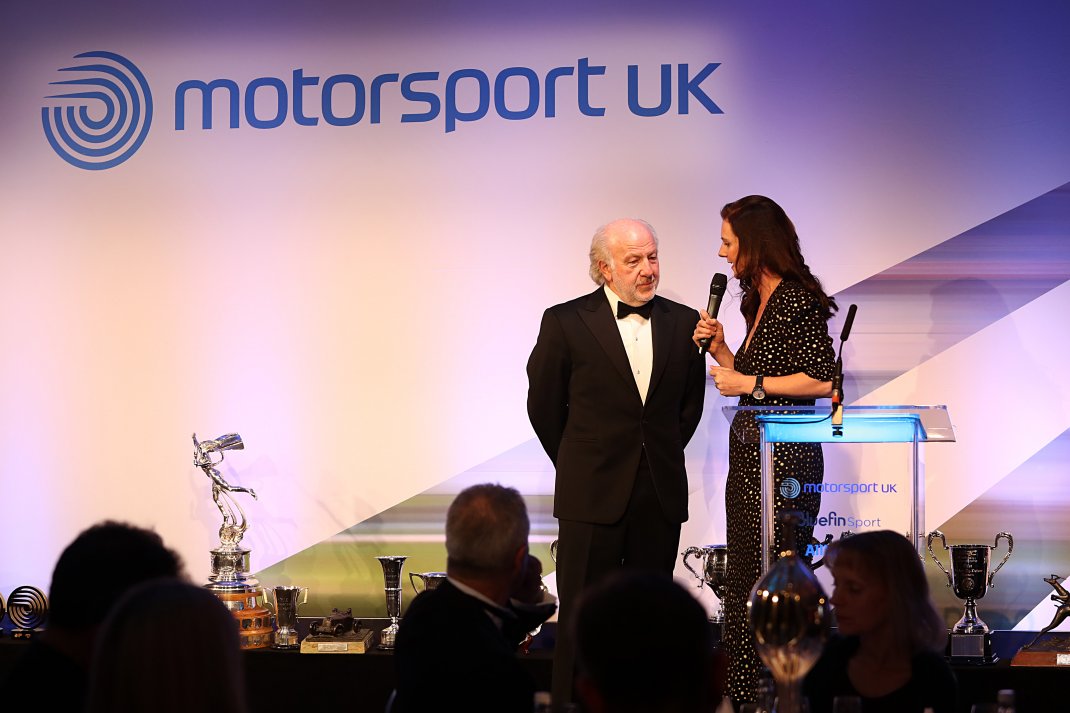 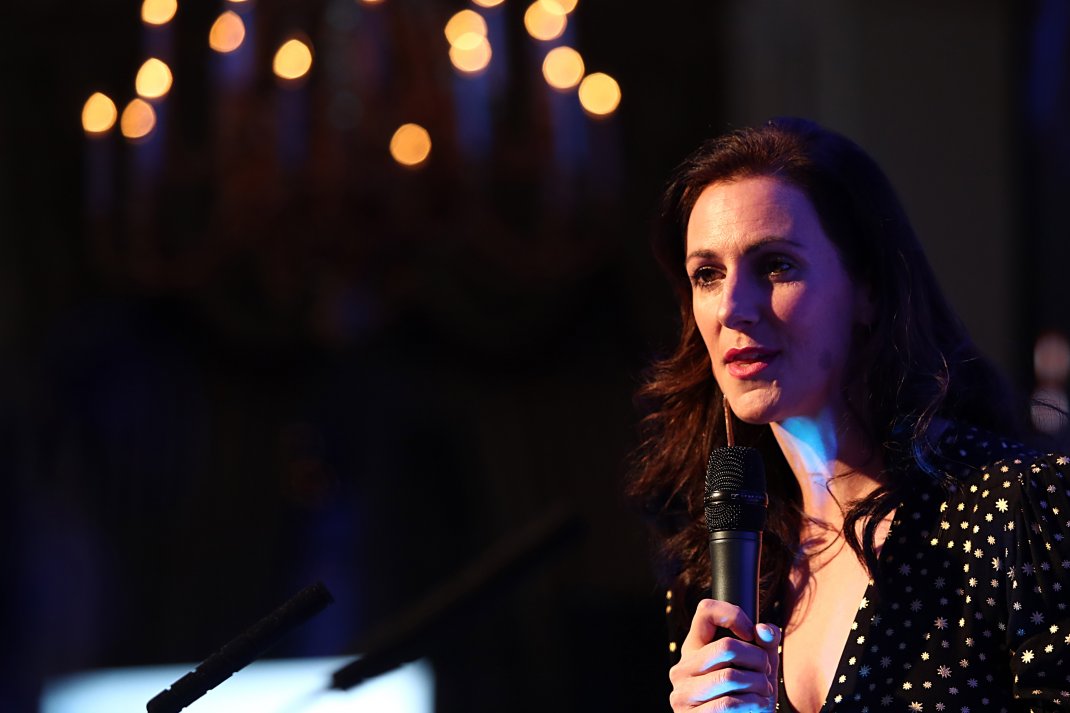 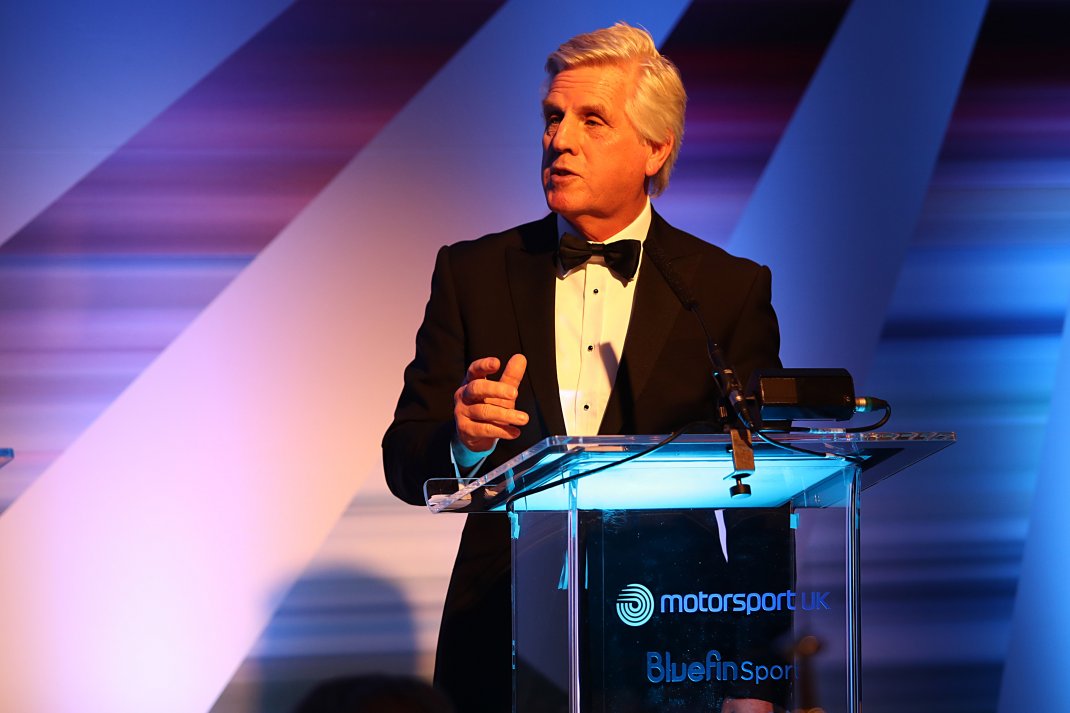 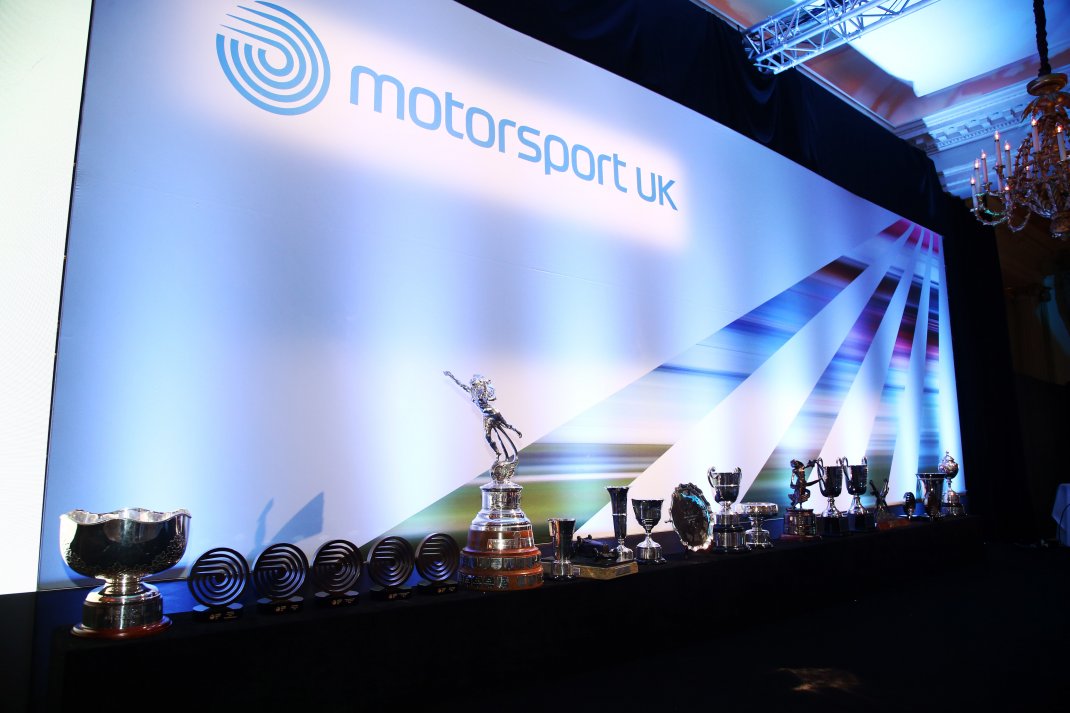 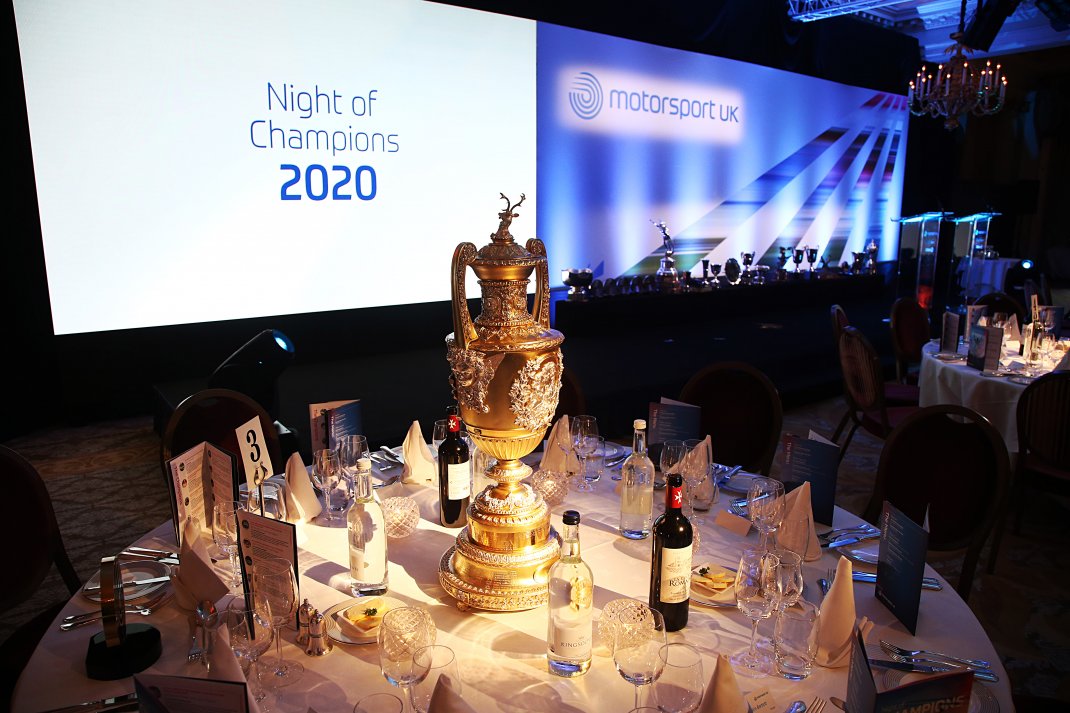 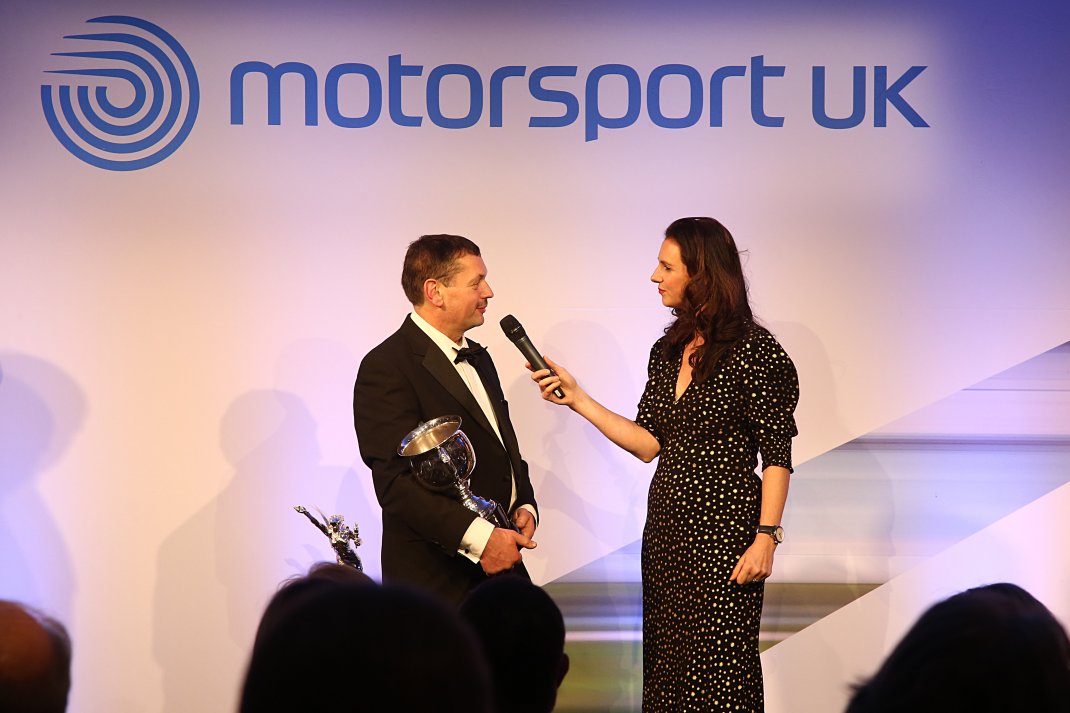 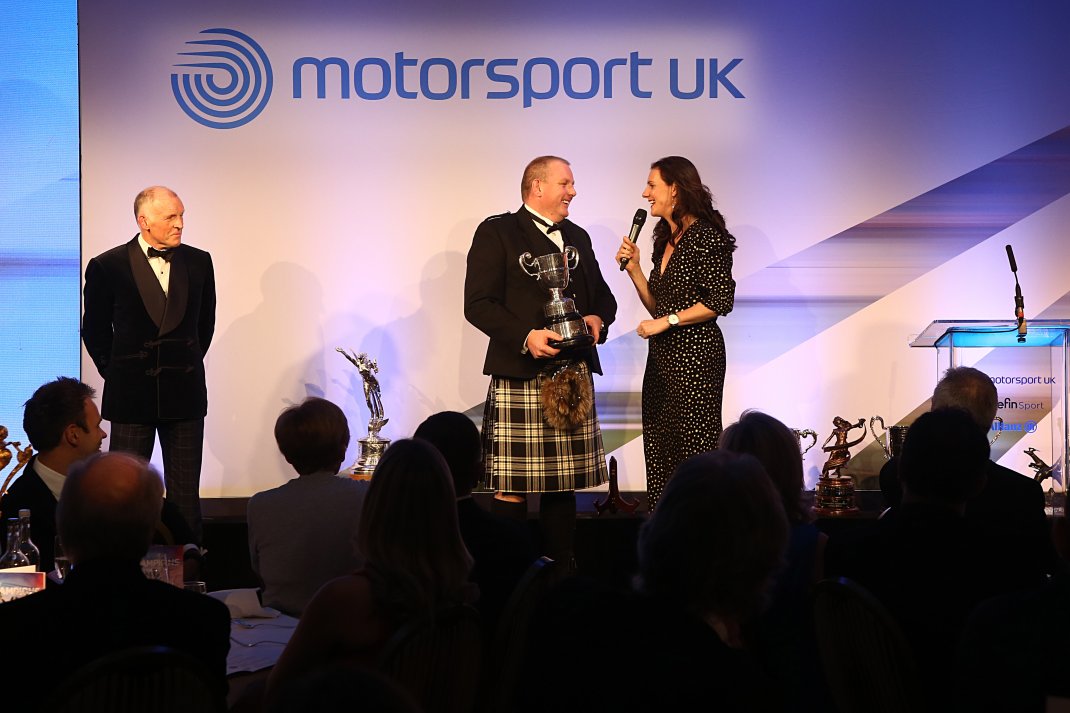 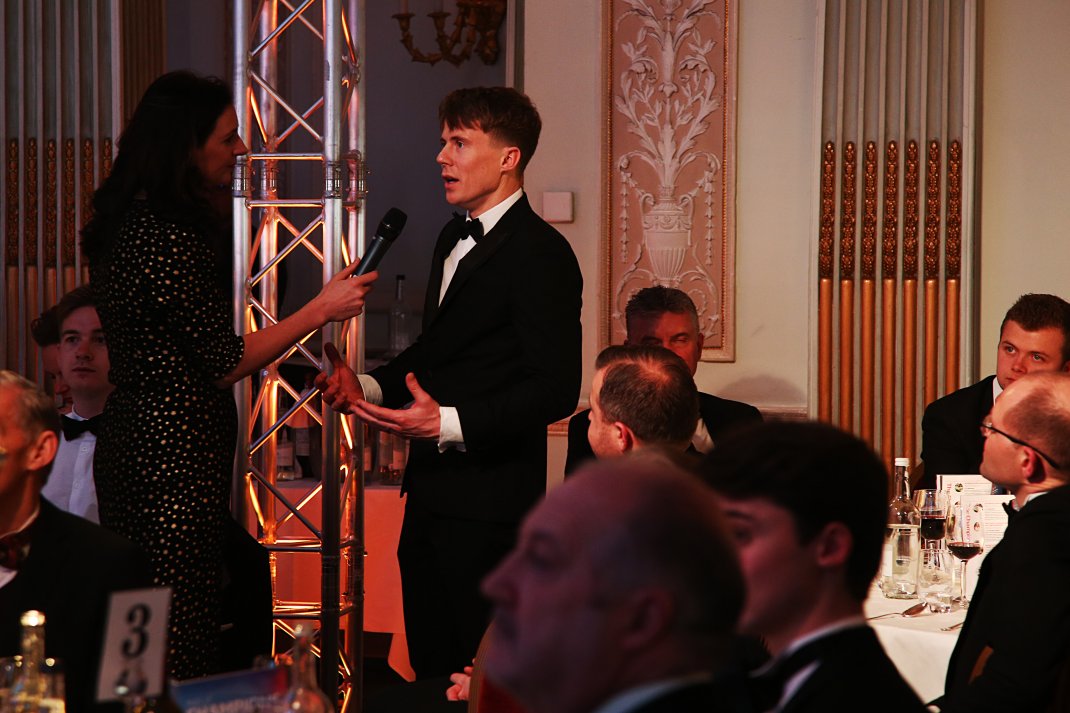 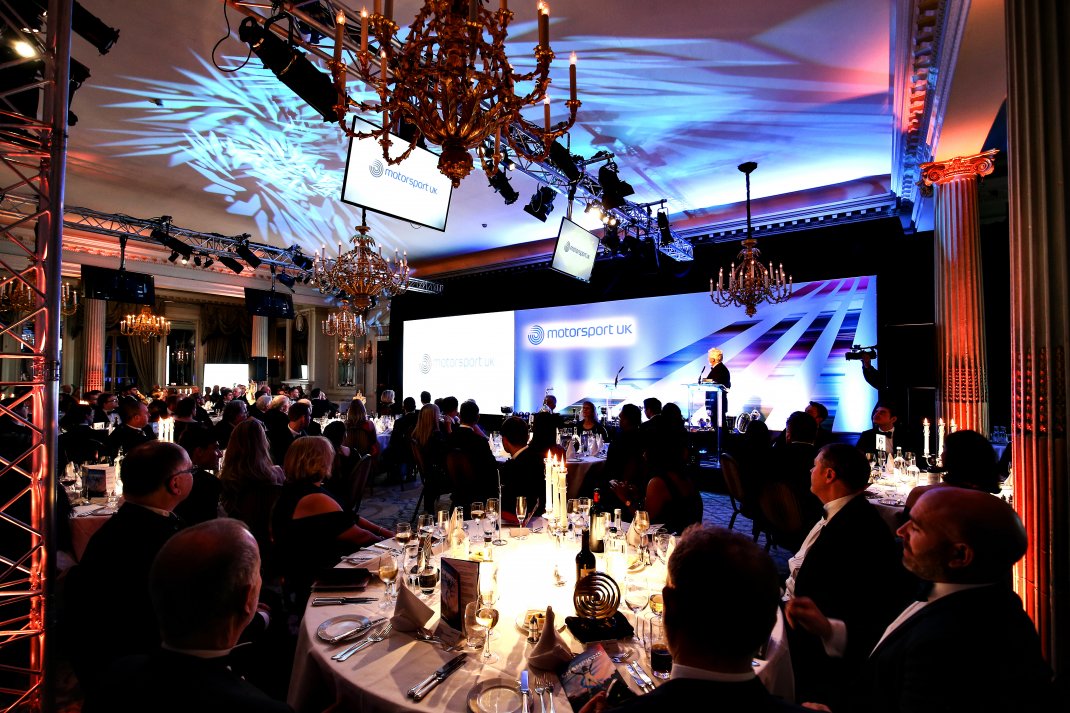 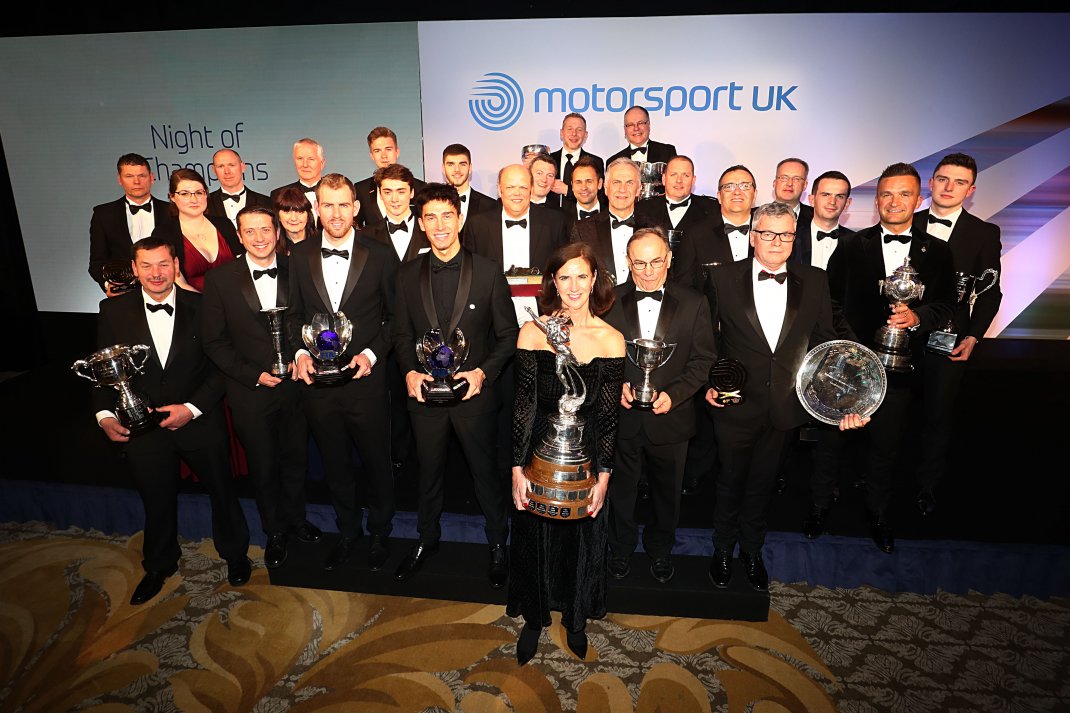 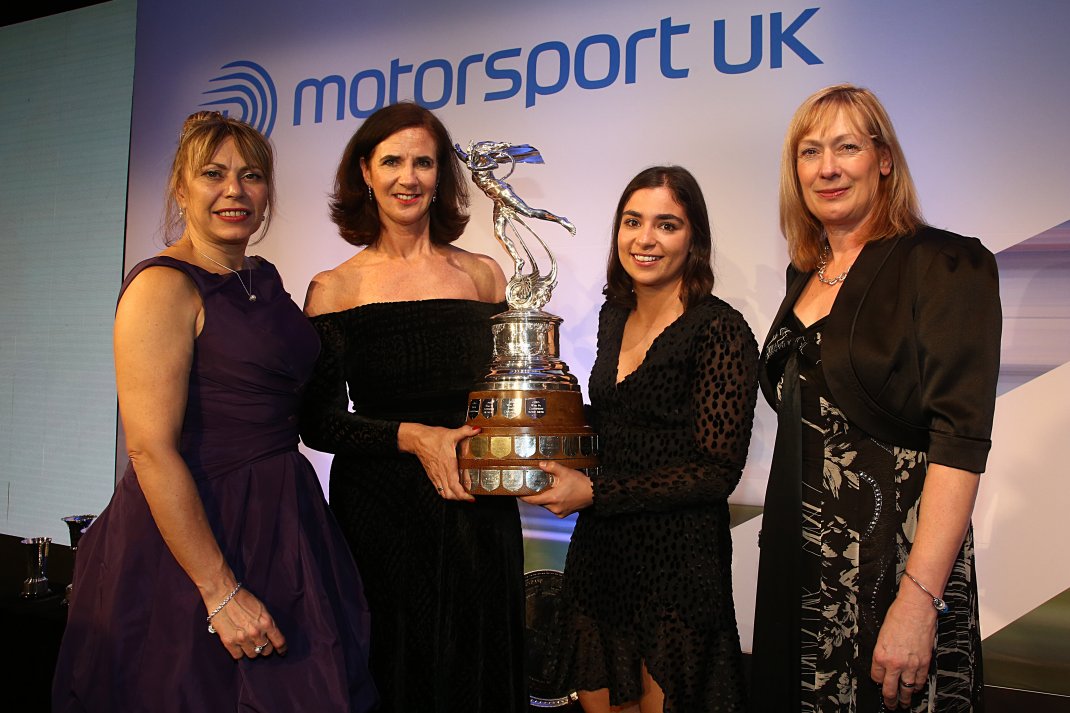 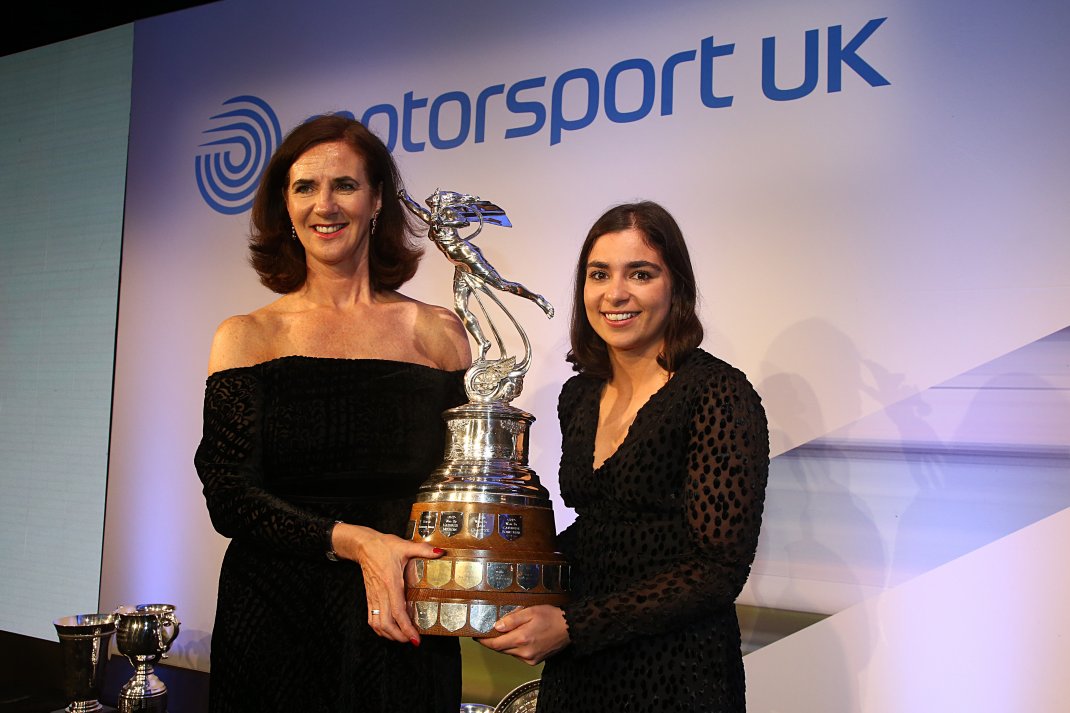 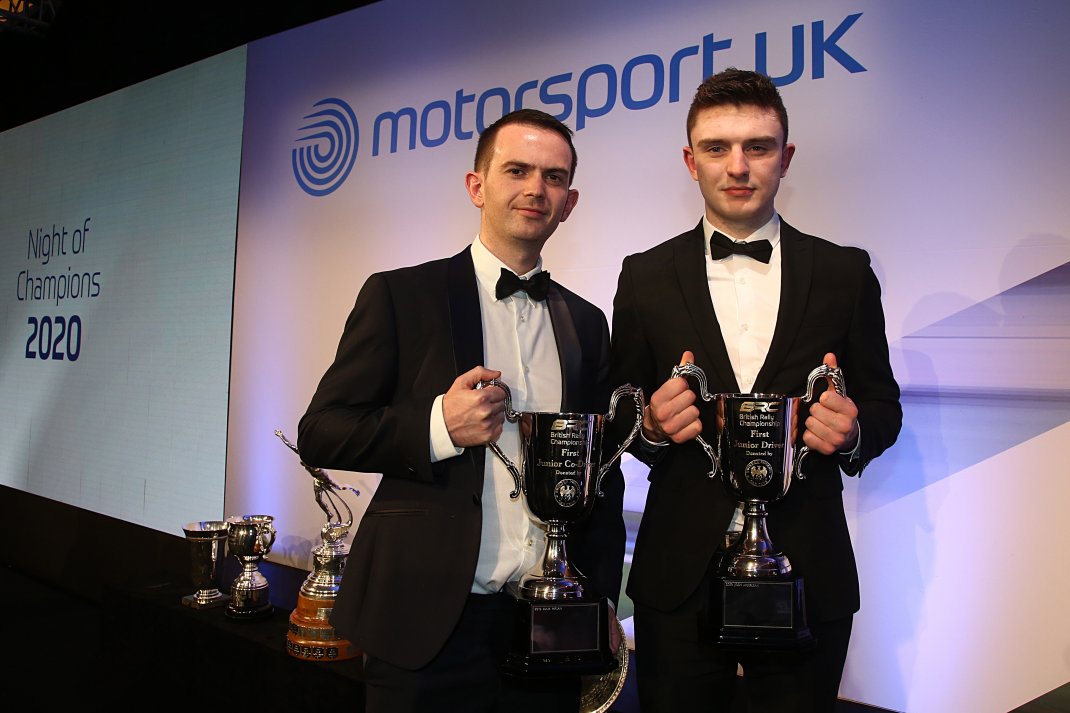 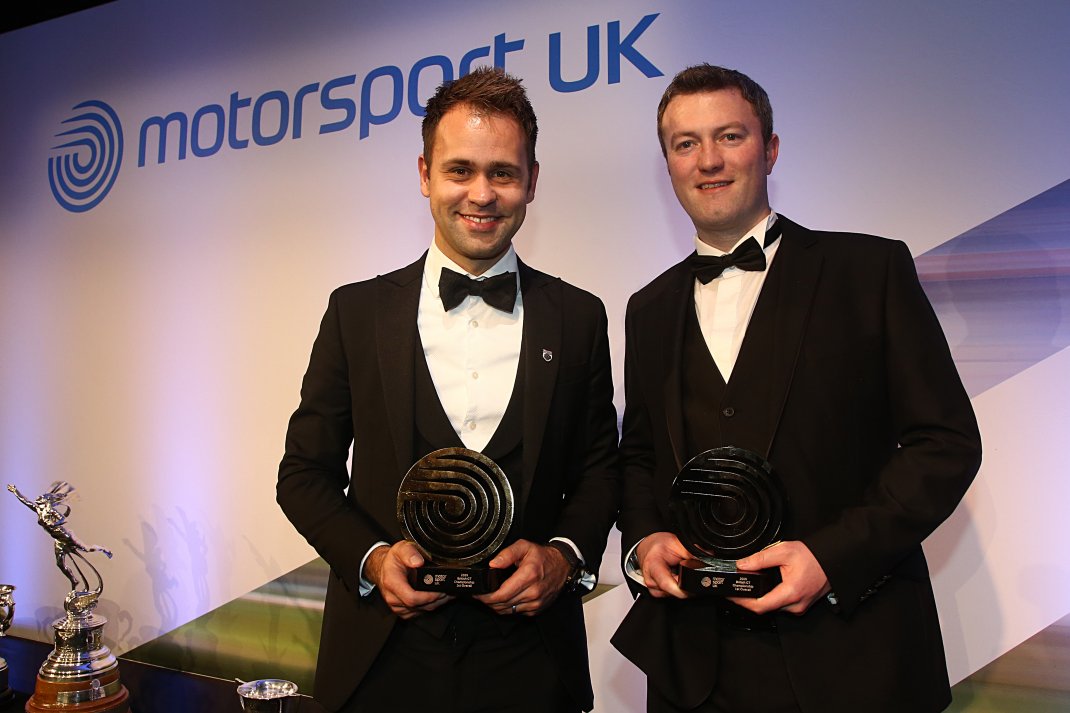 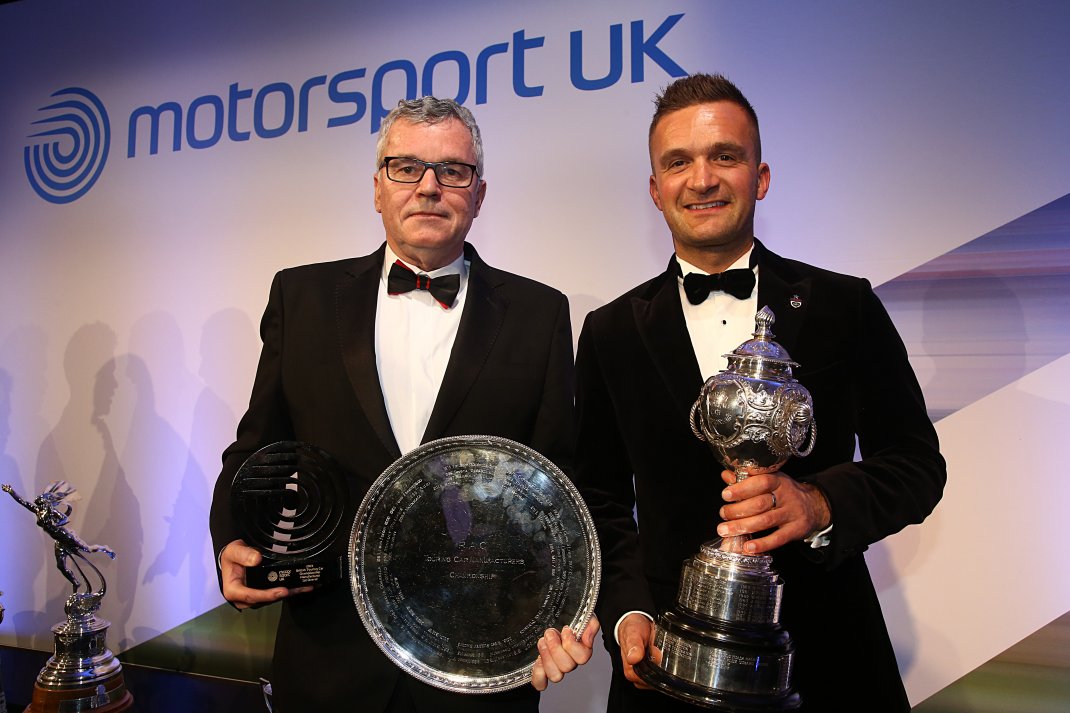 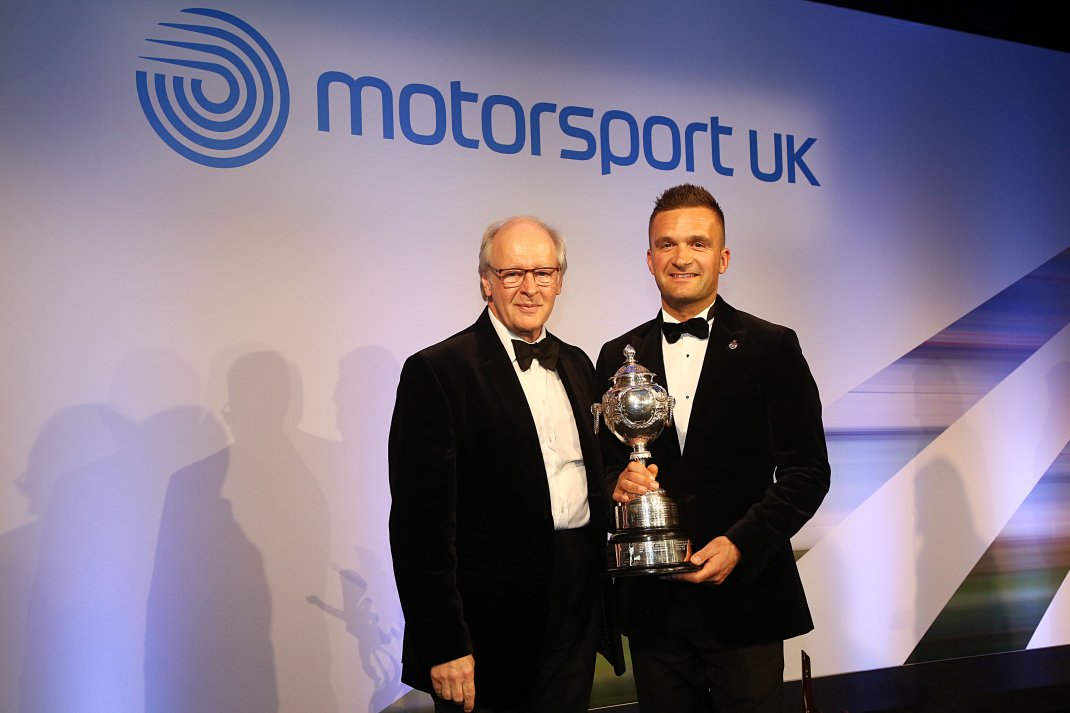 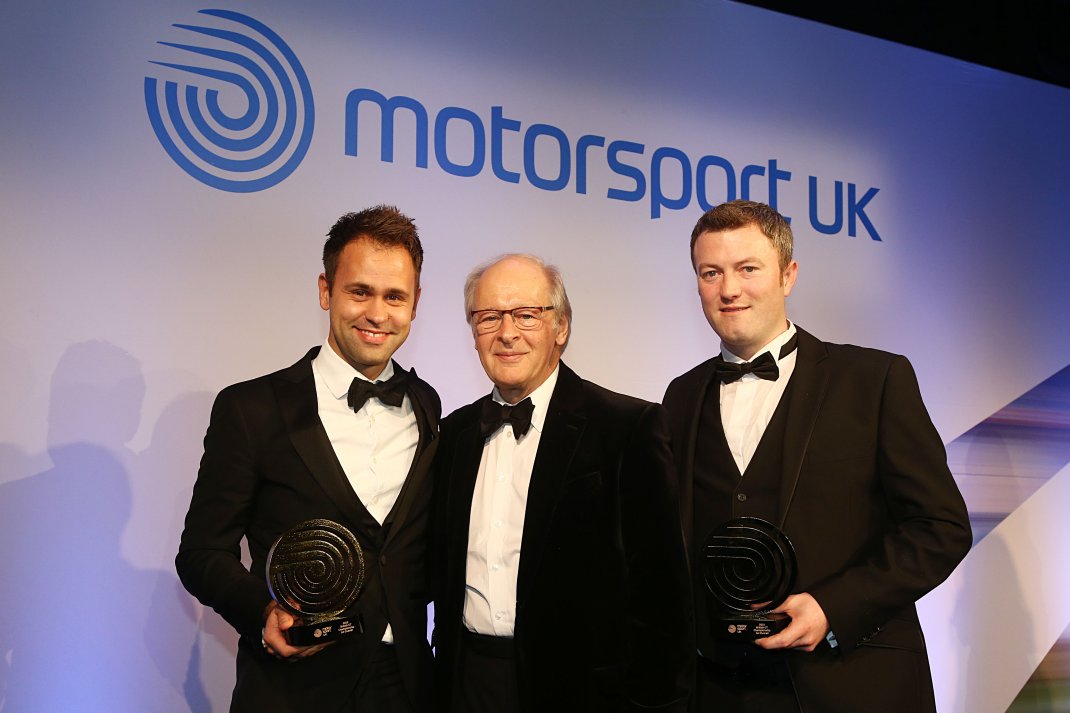 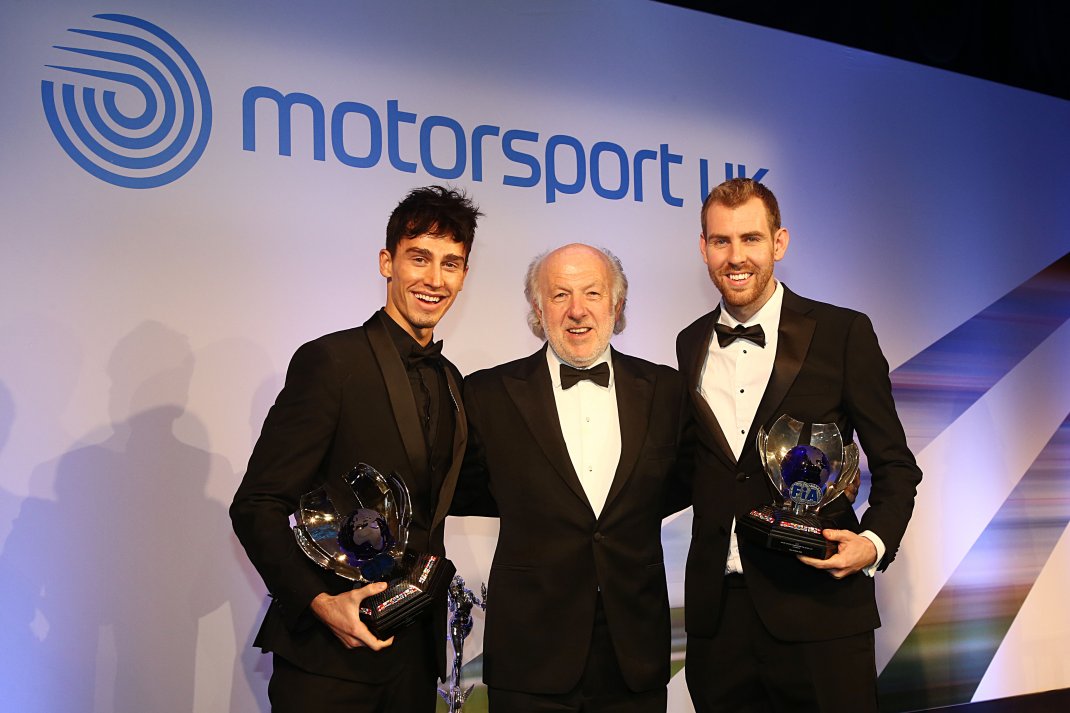