British Karter Freddie Slater was crowned 2021 FIA Karting European Junior Champion with an incredible victory in the final on Sunday 25 July 2021. Freddie wrapped up the championship with an impressive 34-point lead over his title rival, Brazil’s Matheus Ferreira.

Before the final race on Sunday, the Junior drivers all competed in a final qualifying heat. Freddie had to fight hard for a fifth victory against Belgium’s Ean Eyckmans to ensure he started the final from pole position, with championship opponent Ferreira alongside him. The Brit had nothing to fear for the title after a third lap collision involving Matheus, but having lost the lead, Freddie fought back to take the victory in an epic last lap performance.

On being crowned champion Freddie said; “Starting my racing career in the UK has helped me have the skills to be able to become the European Champion. It’s been a great season where I have been able to learn a lot for the future. To know we have support from the UK is fantastic.” 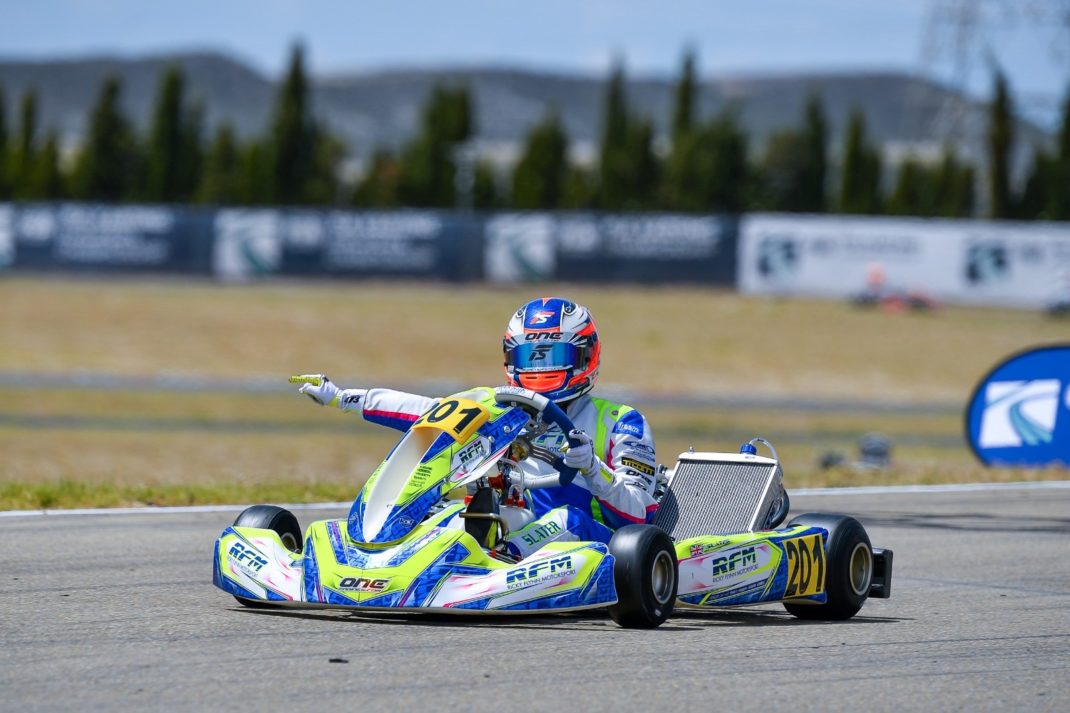 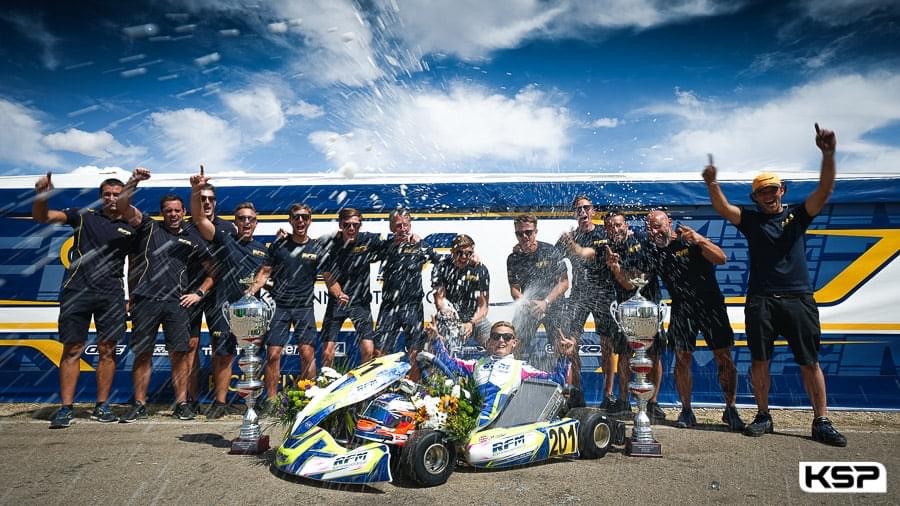 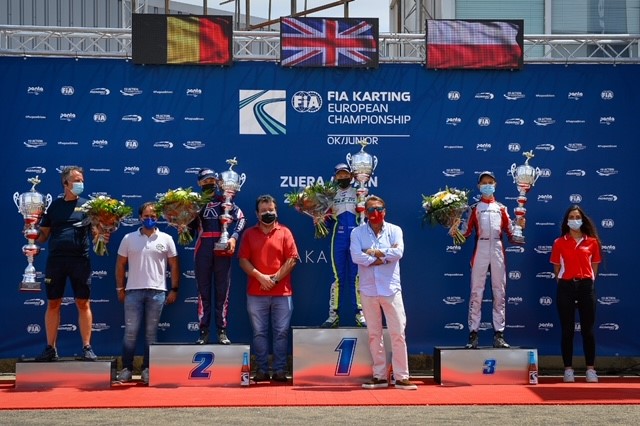 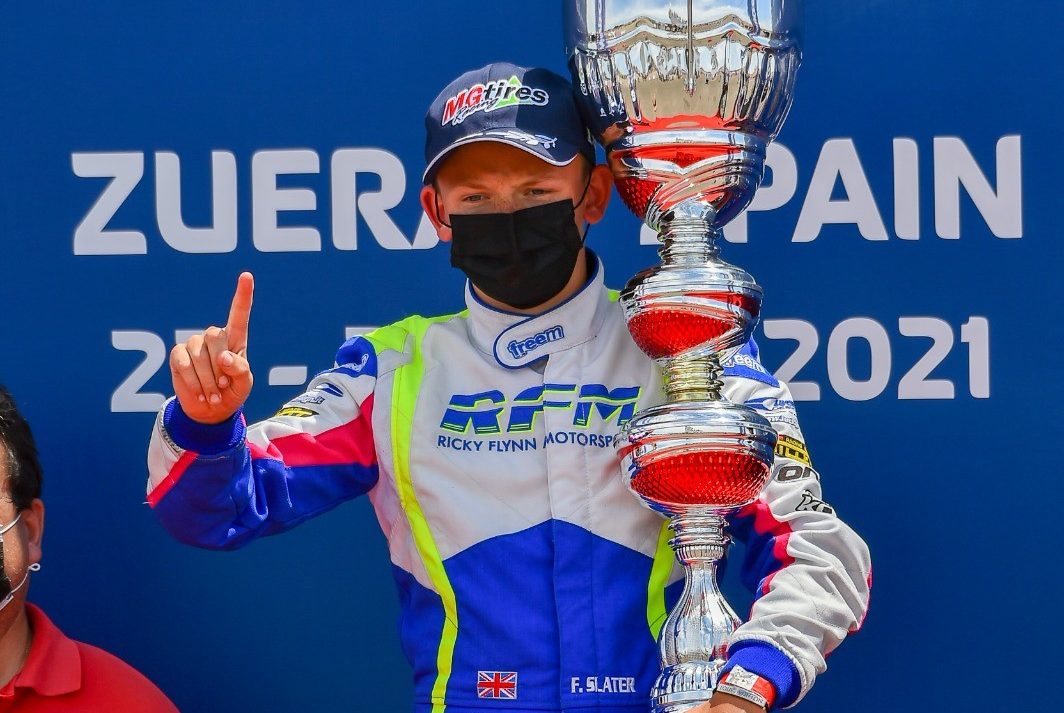 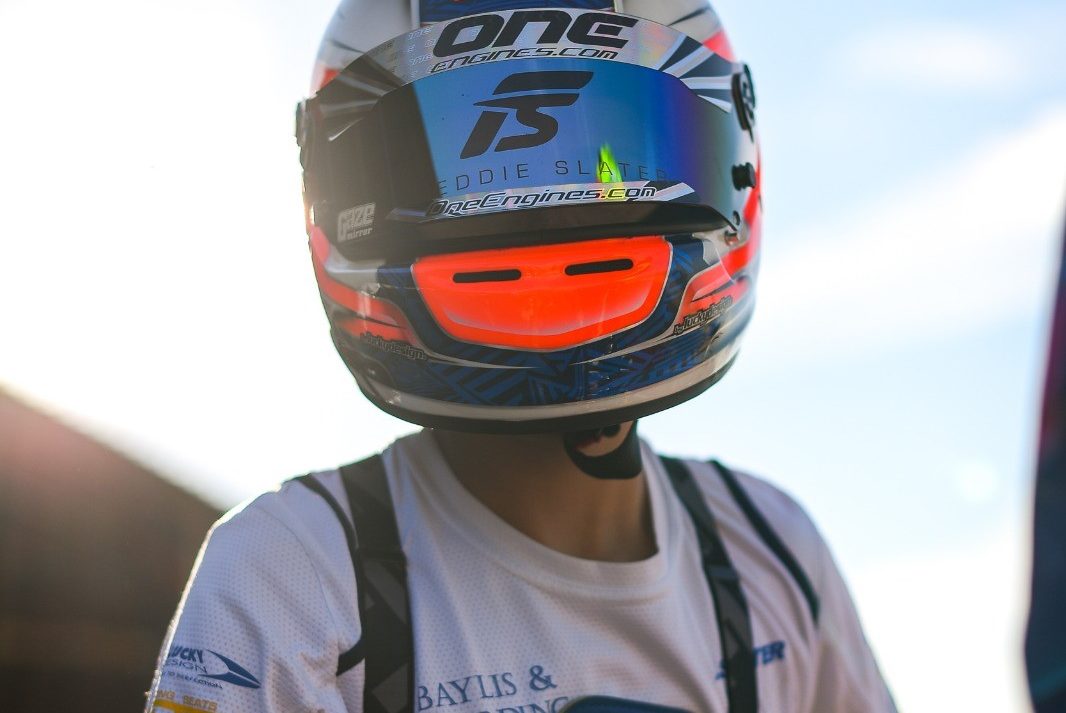 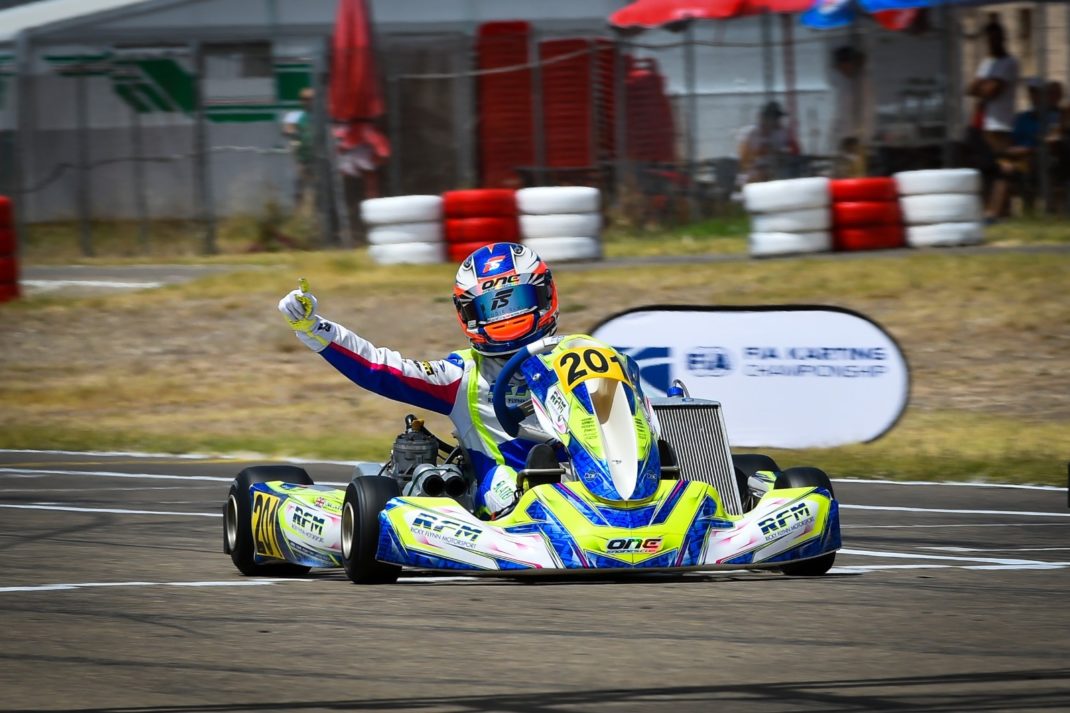