Colin McRae milestone to be celebrated at drive in weekend

The pinnacle of rally icon Colin McRae’s heroic career will be celebrated at next month’s ground-breaking The Classic Car Drive In Weekend (18-20 September).

It is 25 years since the swashbuckling Scot won the 1995 Network Q RAC Rally GB to become Britain’s first World Rally Champion – the acclamation of that seminal motorsporting milestone will be one of the many highlights at the ultimate, new three-day COVID-compliant outdoor festival being staged at Bicester Heritage in Oxfordshire.

Adding further to the high octane entertainment, visitors will also be able to see and hear a stunning array of classic cars in action on Bicester Heritage’s figure-of-eight test track.

Honouring the 25th anniversary of McRae’s standout achievement, the Slowly Sideways club is assembling a dazzling collection of rally cars which will be topped by a pair of a very significant Subarus. The first is an exact replica of the Rothmans-liveried Legacy RS  in which the Super Scot blitzed the opposition to win his first British Rally Championship title in 1991; the second is the instantly-recognised blue-bodied and gold-wheeled Impreza WRC in which he won the Network Q RAC Rally for a third time in 1997.

Tragically the idolised McRae lost his life in a helicopter accident in 2007, but his legacy lives on in his cars and his unforgettably flamboyant driving style.

“Colin McRae will forever be a true hero and we are honoured to be celebrating his greatest success at The Classic Car Drive In Weekend,” said show director Bas Bungish. “Colin’s spectacular and totally committed driving style won the hearts of millions of fans all over the world and I’m sure the distinctive sights and sounds of these legendary Subarus whizzing around the track at Bicester will bring back lots of wonderful memories.”

As well as the two magical McRae machines, the Slowly Sideways collection performing at Bicester will feature a number of other awe-inspiring rally icons. These include several sensational show-stoppers from the fearsome Group B era, plus a feast of other forest stars including Ford Escort RS1800s, Porsche 911s and Renault Alpines. Adding to the attraction, the stellar line-up of rally winners will all be joined on track by some equally eye-catching road and race classics from yesteryear.

Adult admission tickets to The Classic Car Drive In Weekend are priced from just £10 for the drive in cinema and £18 for the accompanying classic car show.

Full experience show tickets offer even greater value. Priced at just £25 for adults and £15 children (aged 5-15), these automatically give visitors access to the entire showground including one of the 10 great drive in car-themed movies of their choice.

For more information and to purchase tickets visit: www.theclassiccarshowuk.com. The website also provides a full film schedule plus comprehensive information on all the COVID-compliant procedures being put in place to provide all-comers with a secure environment. 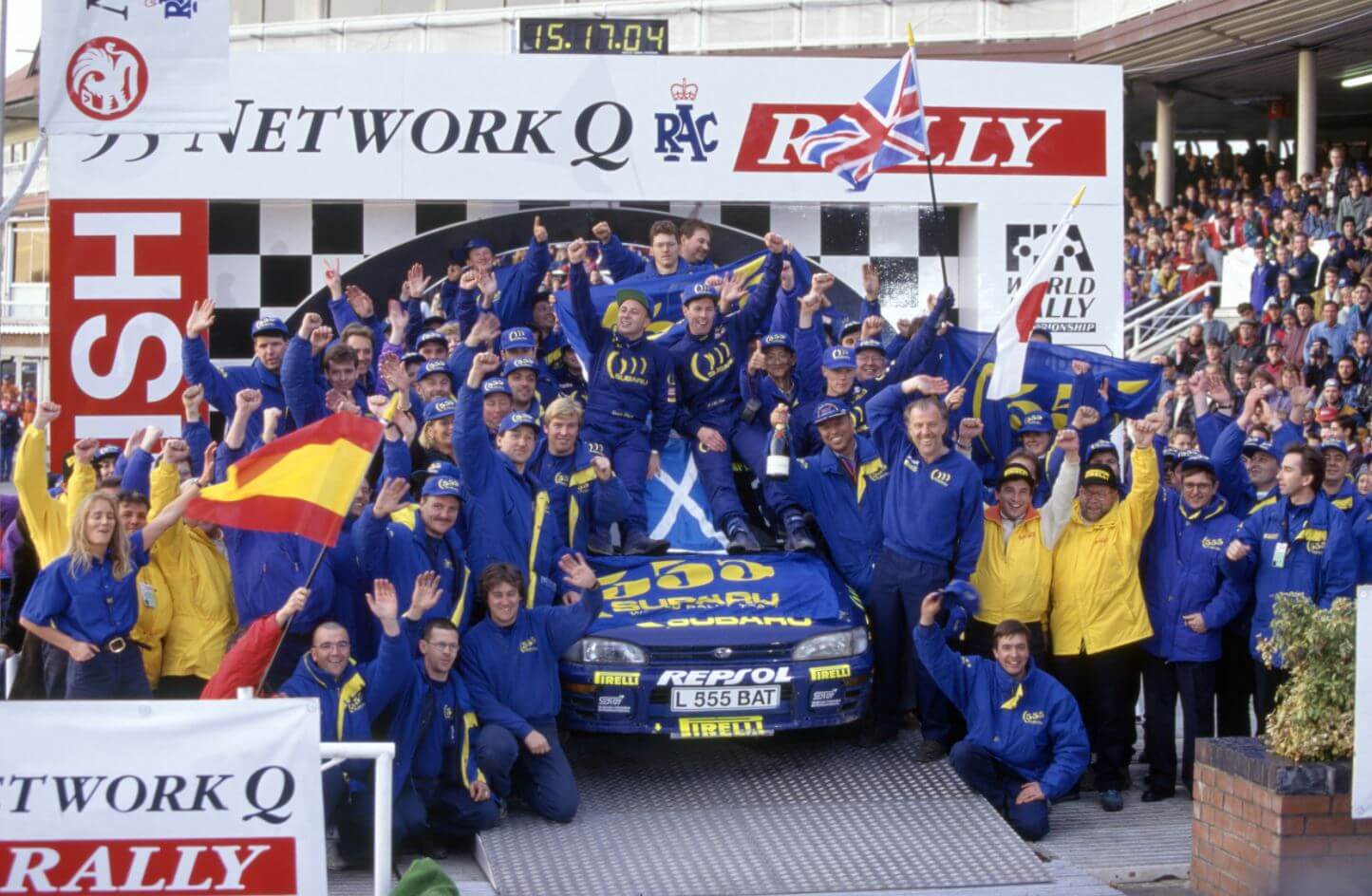