Motorsport UK in partnership with TeamSport Indoor Karting are delighted to announce the formation of a brand-new accessible series for 2020 – the British Indoor Karting Championship (BIKC).

Indoor karting burst onto the sporting and entertainment scene in the mid-eighties and has continued to thrive ever since. For the first time, in 2020 there will be a British Indoor Karting Championship supported by Motorsport UK – with drivers from across the UK pitting themselves against each other to lift a coveted British National title.

Aspiring drivers from as young as eight-years-old can take part at their local TeamSport track with 35 venues around the country to choose from. Competitors setting a lap time below the circuit benchmark will be eligible to compete in qualifying and local track finals in June. From there, the best will progress to regional finals in September and October, culminating in the BIKC Grand Final in November.

The series will be open to all TeamSport #Grid Elite Members with cadet, junior and teen categories plus four adult weight class titles up for grabs. All those who join the TeamSport Elite member program will also receive a K-I Motorsport UK licence, allowing indoor karters to become part of the Motorsport UK community.

The BIKC will importantly form the first step on the Motorsport UK Karting Pathway as it becomes one of the most accessible and cost-effective motorsport series in Britain. Drivers who enjoy the thrill of racing in the BIKC can then look to progress through the ranks into arrive and drive formats such as Club100, owner/driver racing series such as Daniel Ricciardo Series, affordable local club racing categories and ultimately the British Kart Championships – the premier karting series in the UK.

“We are delighted to be launching the 2020 British Indoor Karting Championship with TeamSport. Indoor karting has a massive appeal and is consistently growing in popularity. For many it is their first introduction to motorsport. The BIKC will offer accessible and affordable motorsport to a wide audience as families and friends can compete at the same meetings in the different categories at TeamSport’s fantastic facilities across the UK. Motorsport UK are strong advocates for supporting new motorsport initiatives and the BIKC provides an exciting grassroots proposition for those wanting to have fun, challenge for a British Championship title or to use it as a stepping stone to outdoor karting, all the way through to our premier series – the British Kart Championships.”

“All of us here at TeamSport are thrilled to announce the launch of the British Indoor Karting Championship (BIKC). We see many talented and skilled drivers take to our tracks every year, and thanks to TeamSport’s partnership with Motorsport UK, there will now be a National and recognised title for which they can compete. Motorsport UK’s commitment to indoor karting and the BIKC is very exciting and we look forward to seeing our #Grid Elite Members compete to be crowned British Indoor Karting Champions.”

Further details for the British Indoor Karting Championship will be shared in due course, however in the meantime, you can keep up to speed with all the developments and register your interest in the series at www.bikc.co.uk. 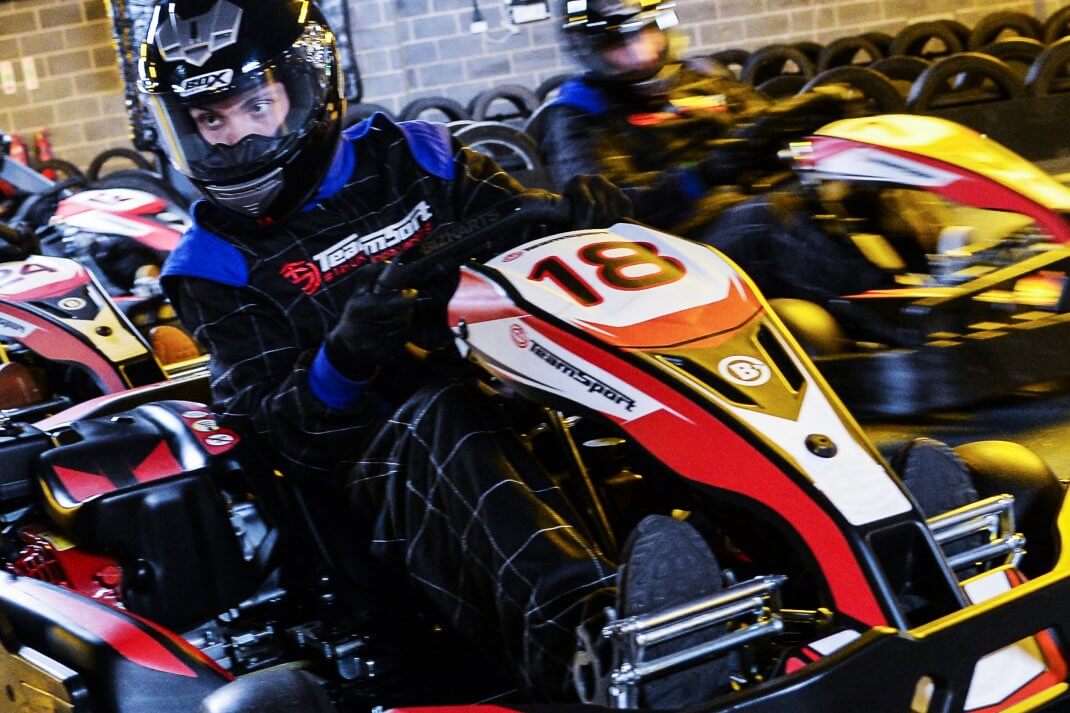 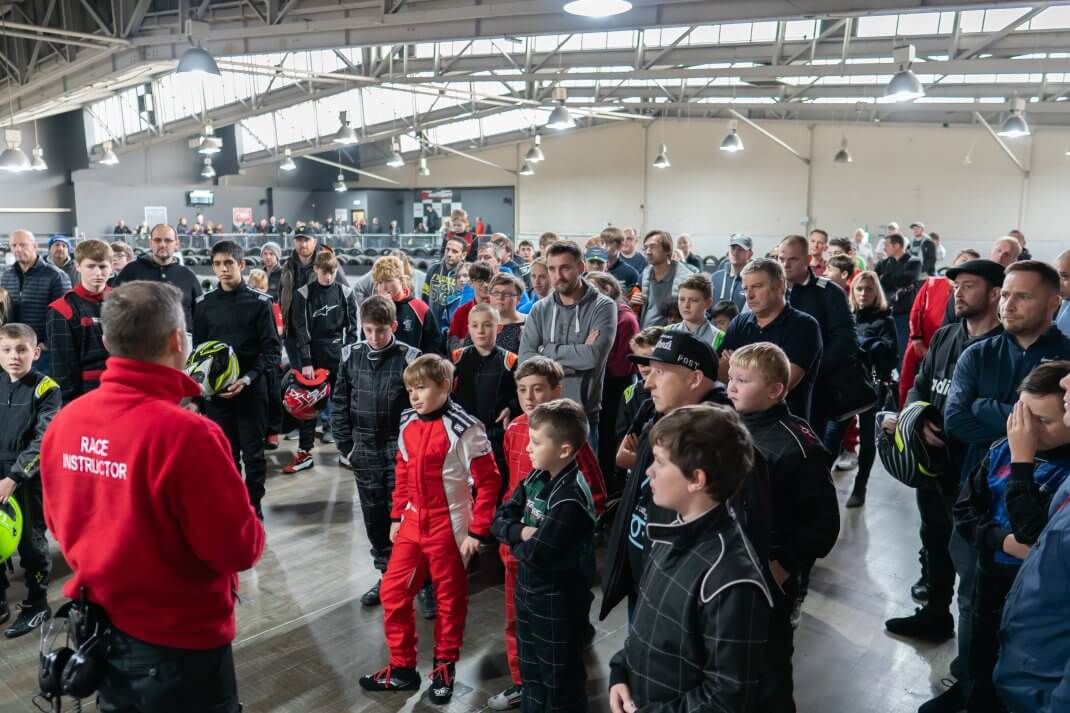 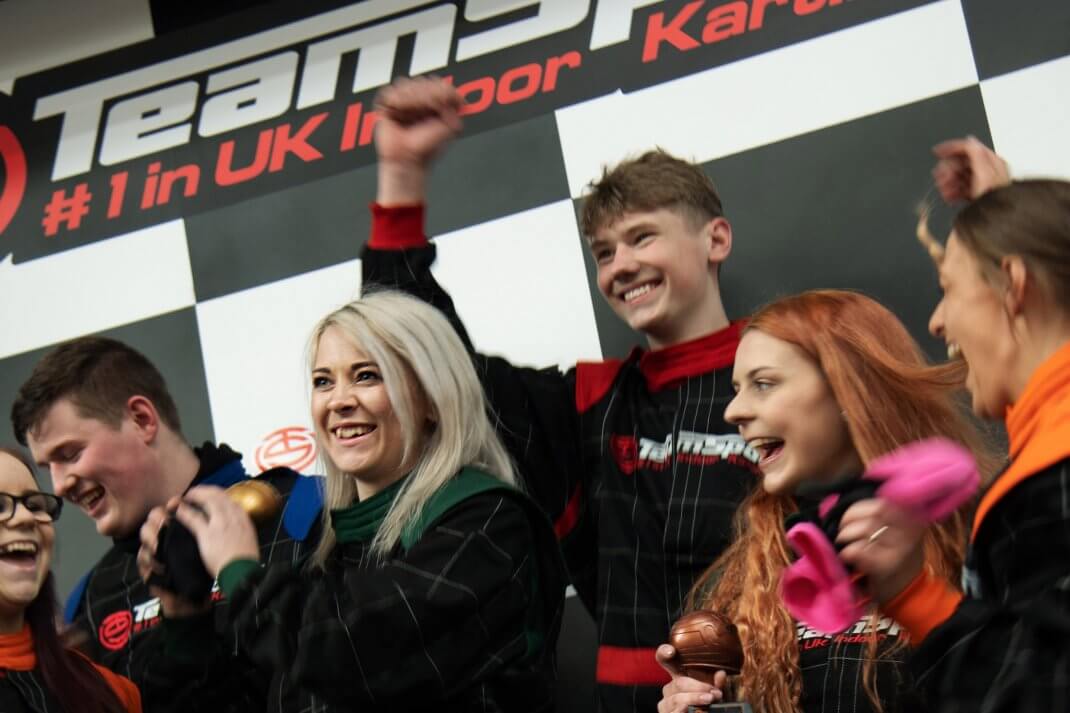 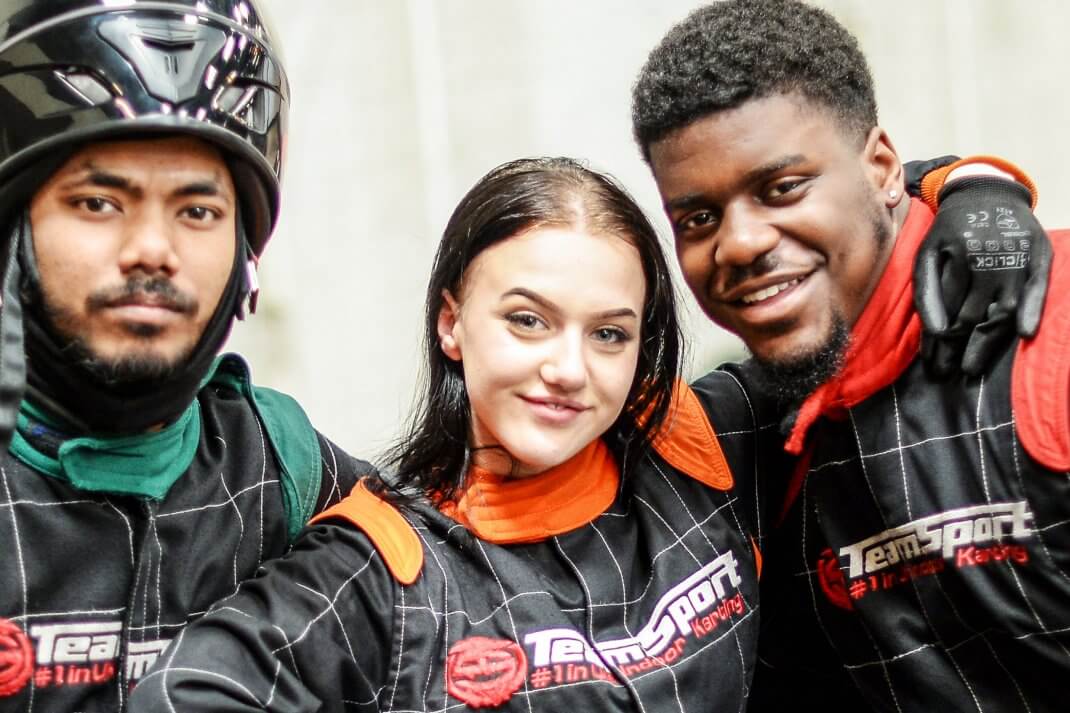 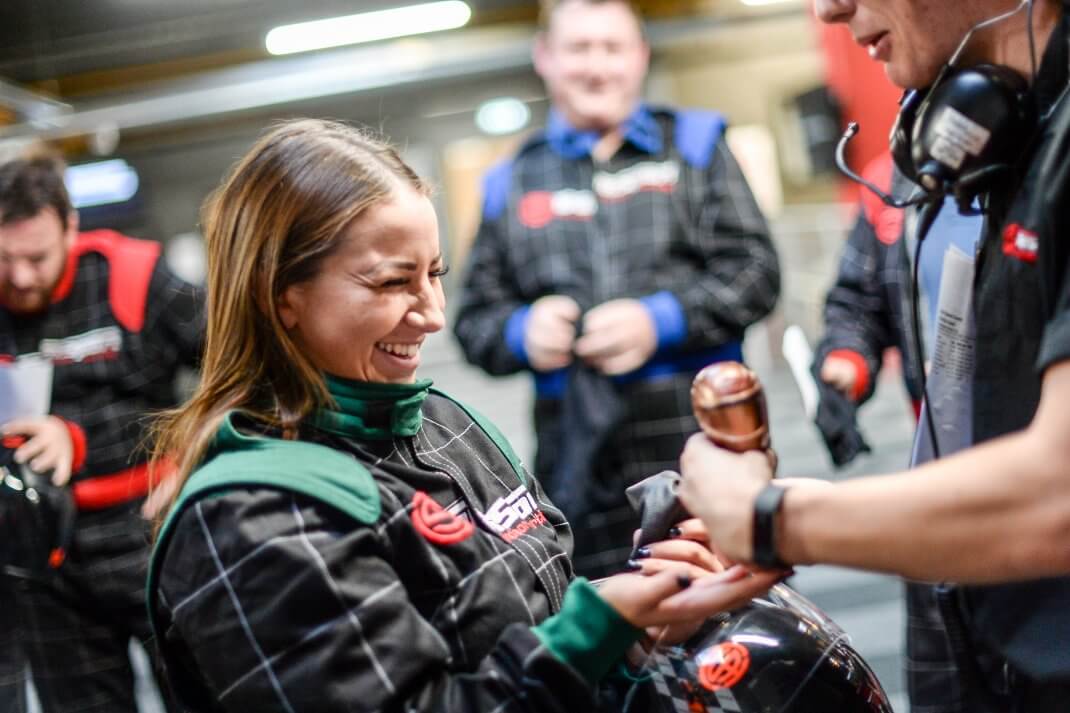 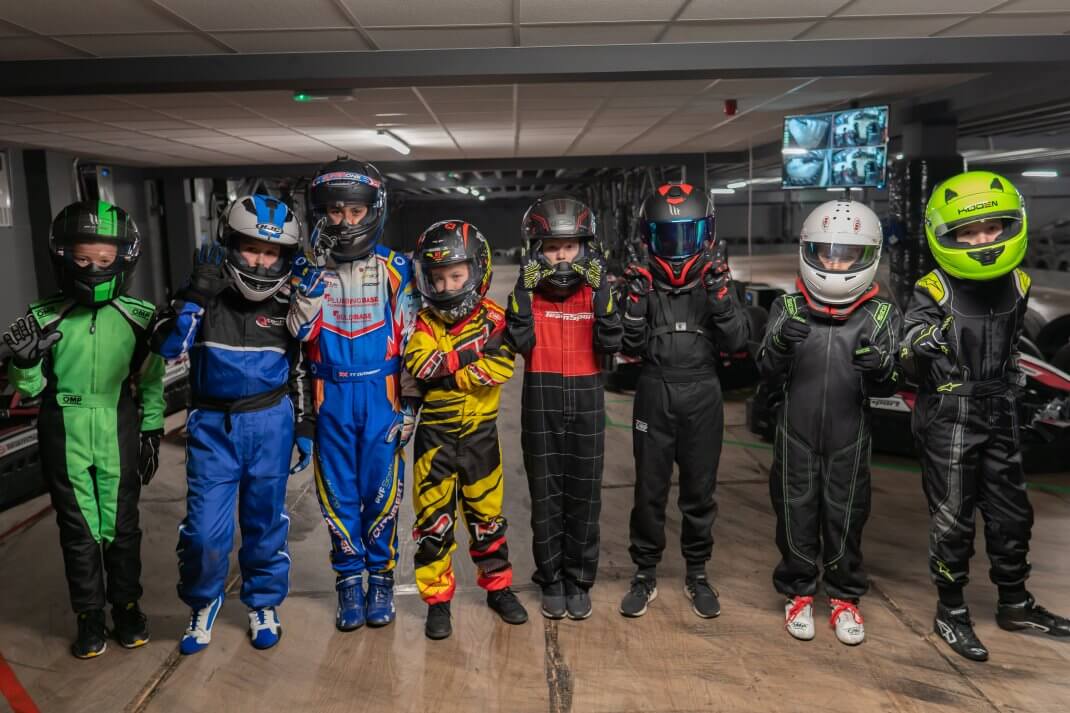 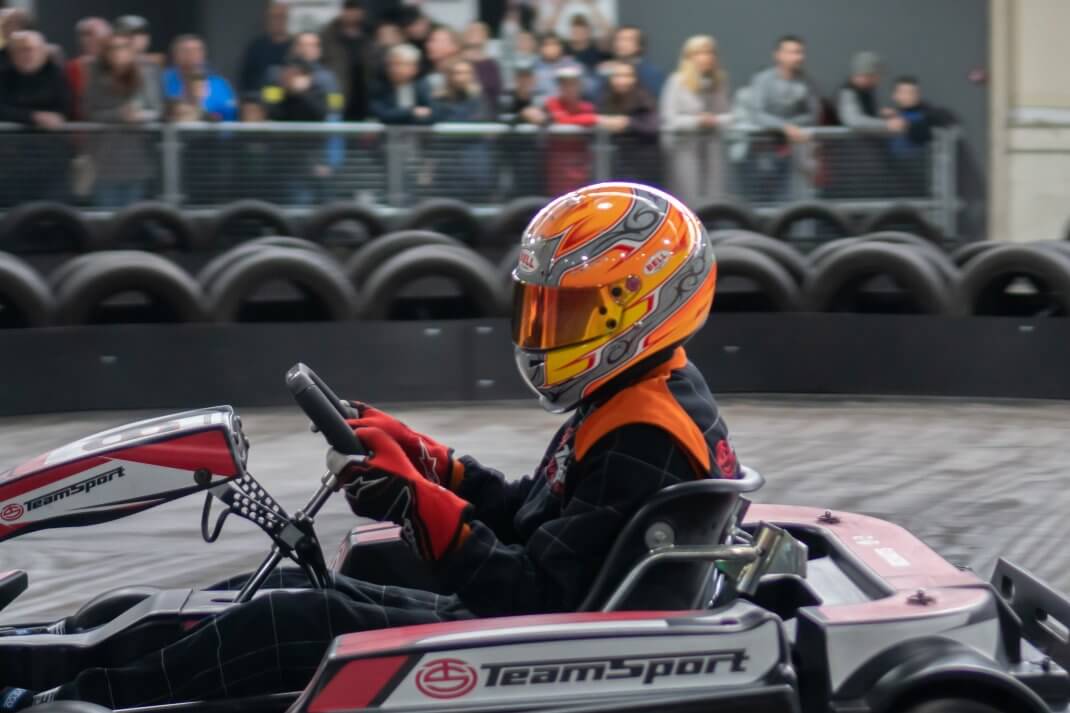 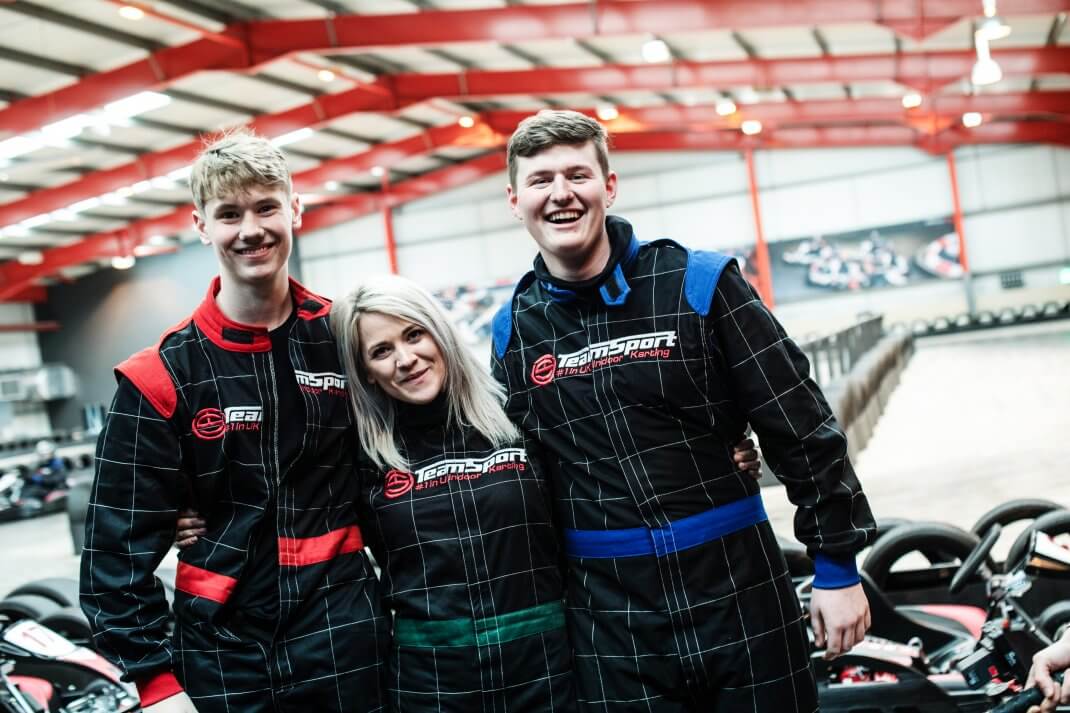