Motorsport UK are delighted to announce the continuation of the partnership between Demon Tweeks and the Wera Tools British Kart Championships in 2021.

The Wera Tools British Kart Championships are set to burst back into life in April, with a full roster of classes from Bambino and Honda categories, through to the IAME, KZ2, Rotax and TKM classes with 13 coveted British titles up for grabs at the end of the year.

In previous seasons, over 500 drivers have registered for the fiercely competitive championships, and with registrations due to open on the 26 February, Britain’s best karters will be ready to return to fight for the prestigious number one plates.

Dan Parker, Kart Manager at Motorsport UK said: “Since we took over the organisation of the British Kart Championships in 2019, the series has grown each year from strength, and we couldn’t have done it without the support Demon Tweeks. We are delighted to continue the relationship into a third consecutive season as an official partner to the series, and together we look forward to running a successful 2021 calendar with plenty of close and exciting racing.”

Guy Minshaw from Demon Tweeks said: “Demon Tweeks are proud to be associated with the British Kart Championships in 2021. Our involvement stretches the past three years and we are pleased to be associated with the pinnacle of karting in the UK once again. We are delighted to continue our support and services to drivers, teams, officials, motorsport fans and all of Motorsport UK and we look forward to another action-packed season, and wish everyone competing the best of luck.

Event one of the Wera Tools British Kart Championships is due to get underway in April with the Rotax, Honda and Bambino runners opening the proceedings on 24/25 April at Glan y Gors in North Wales.

Keep tabs on all the latest BKC developments by visiting www.britishkartchampionships.org or www.motorsportuk.org and follow the championship on social media. 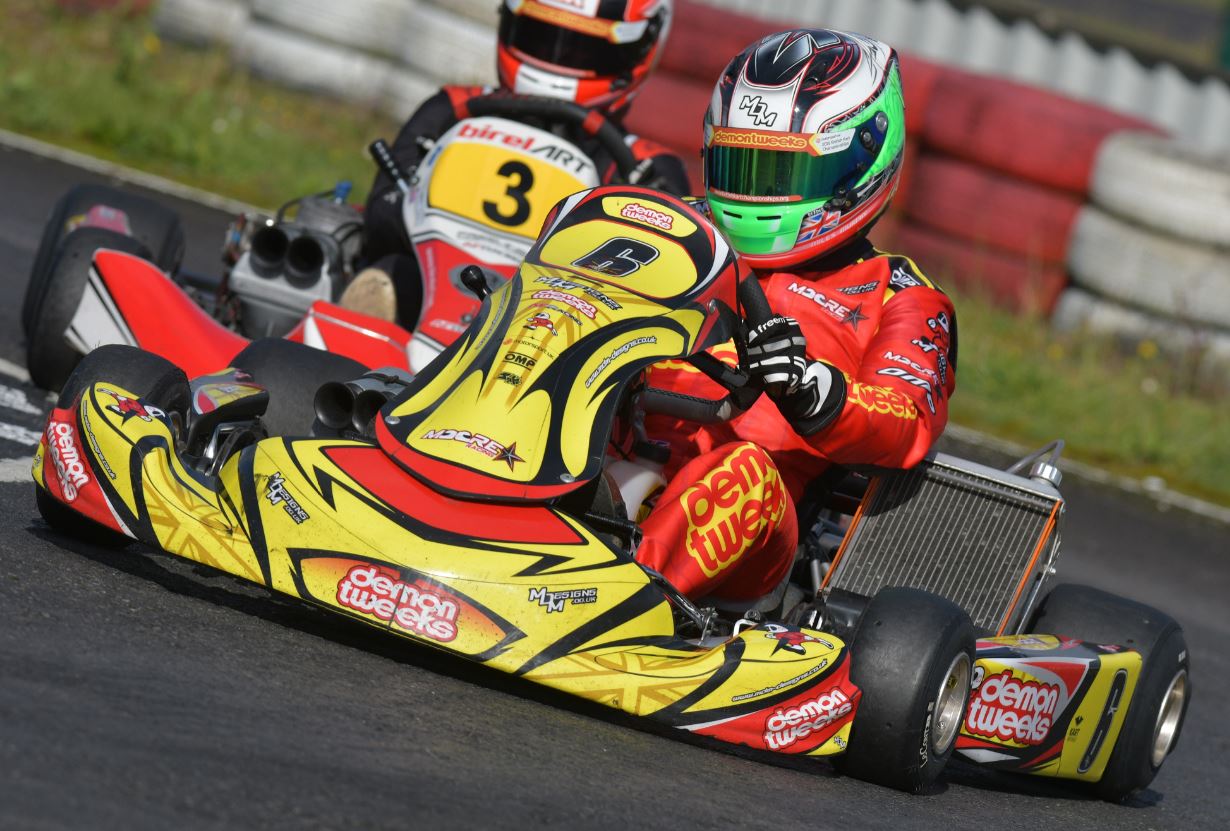