Sir Chris Hoy, one of Britain’s most decorated Olympians will be making his British Rallycross bow at Lydden Hill this Bank Holiday weekend. The six-time gold medallist has travelled upon an exciting motorsport journey since his retirement with the two-wheeled legend contesting the likes of the British GT Championship and the 24 hours of Le Mans previously.

Now the Scottish star will contest the opening round of the Motorsport UK 5 Nations British Rallycross Championship presented by Cooper Tires at the wheel of an LD Motorsport Citroen C4 – a 600 bhp monster. Although the BRX will be a new string in the bow, Hoy has had a brief taste of rallycross, as he contested a one-off outing at Barcelona, in the FIA World Rallycross Championship last year.

“It was absolutely mega last year for the World Rallycross Championship. I was filming for the programme ‘Dream Jobs’ – experiencing different types of motorsport and for the rallycross show I actually got to compete. It was straight in at the deep end – supercar category and after one day of testing at Pembrey, I lined-up in Barcelona absolutely terrified! There was a lot to take in, but I feel better prepared now!”

Not many get to drive a top-flight rallycross car, but everyone who gets behind the wheel, leaves with a massive smile on the face, as Sir Chris explains…

“The cars are just so intense, they are amazing bits of kit and the ferocious nature of the cars, plus the close proximity of the drivers, mirror to mirror on the start line – waiting for the lights was super intense and super exciting. I think it was one of the most enjoyable forms of motorsport I have contested.”

Lydden Hill is the birthplace for rallycross and is iconic in British motorsport folklore, with the venue producing incredible racing – something the eleven-time world champion is looking forward to getting stuck into.

“When you arrive, you just get this sense of something special, and you know why it is the home of rallycross and why it has a fond memory in so many people’s hearts. It’s so iconic, I have watched many races online over the years and it looks spectacular.

“I got a buzz from the experience last year in WRX, and I never thought I would get the chance again, then I got an email about an opportunity at Lydden Hill, so I jumped at the chance. I have done a few laps to get used to the car and circuit, now I am itching to get going. As an amateur, I think I can get up to the pace quite quickly here, but to get that final 10% could take years and that’s where the top guys will find the time and have the edge.”

The opening round of the Motorsport UK 5 Nations British Rallycross Championship gets underway on the 30/31 August at Lydden Hill. For tickets visit lyddenhill.co.uk and for more information on the series, visit rallycrossbrx.com. 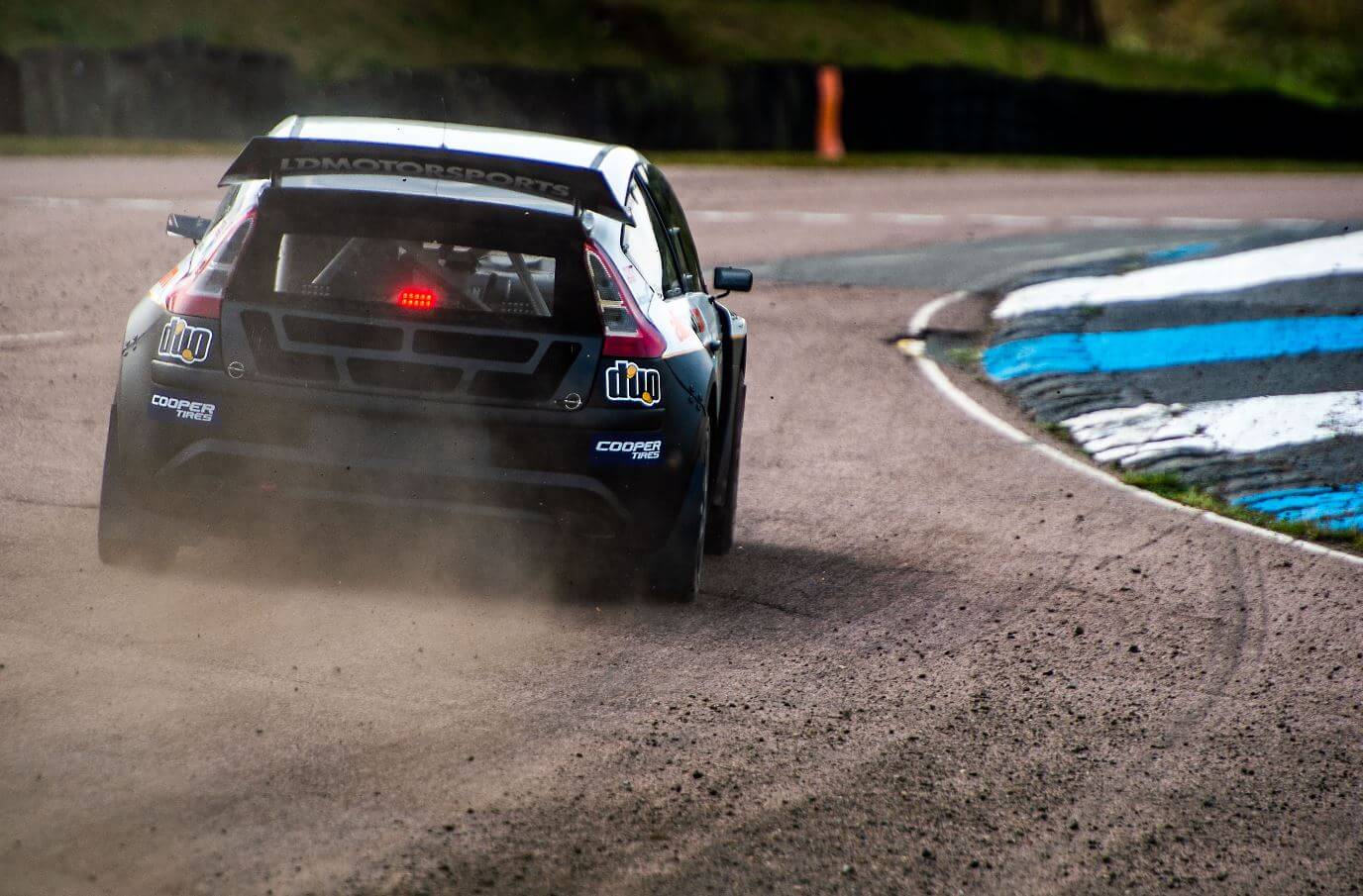