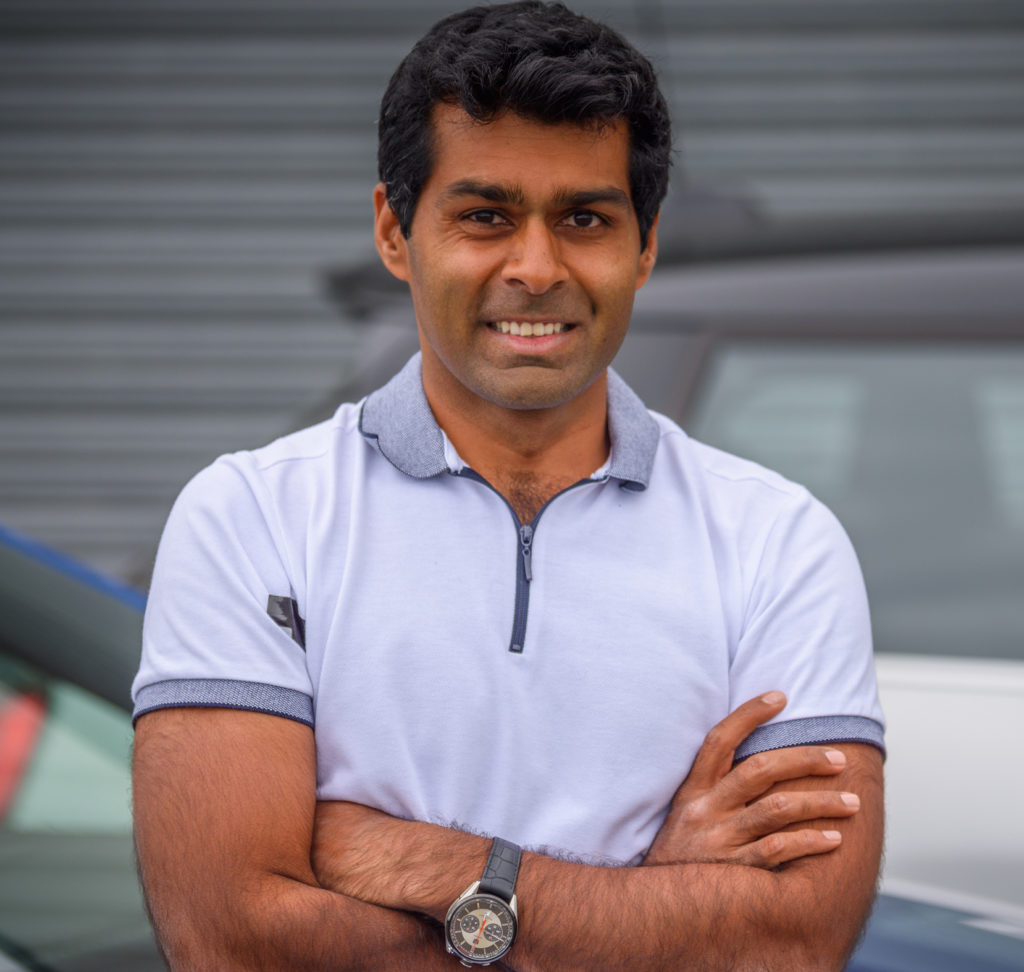 Motorsport UK is pleased to announce that Karun Chandhok has been appointed to its Board of Directors. Chandhok brings a wealth of motorsport experience, as well as a track record of championing representation in the sport.

Chandhok is one of only two Indian drivers to have progressed to Formula 1. A multiple race winner and podium finisher in GP2 (now F2), he was a test driver for the Red Bull Racing Formula 1 team in 2007 and 2008, before going on to race in Formula 1 for Hispania Racing and Team Lotus in 2010 and 2011. Since 2012, he has competed in Sportscars, becoming the first Indian to race in the iconic 24 Hours of Le Mans and finishing in the top six in class in 2012, 2013 and 2015. In Formula E, Karun negotiated the entry of Mahindra Racing into the championship and competed for the team in its inaugural season in 2014-15.

Although he still competes from time to time, Chandhok, who for two decades has called the UK his home, has carved out a successful media career. He is a motorsport commentator and analyst, currently with Sky Sports F1, and a prolific contributor and columnist for a variety of motorsport publications.

The 37-year-old is a member of Motorsport UK’s Equality, Diversity and Inclusion Committee and sits on its Racial Diversity Sub-Committee. As a member of the FIA Drivers’ Commission – the Fédération Internationale de l’Automobile of which Motorsport UK is a founding member – he is an advocate for the rights and views of drivers across the world, and he has been a Driver Representative on the FIA Single Seater Commission. Through his charitable trust he has also worked to support underprivileged children.

David Richards, Motorsport UK Chair, commented: “Karun is a respected and accomplished member of the motorsport community, whose wide-ranging experience from a variety of vantage points will be a major asset to Motorsport UK as we continue to grow and sustain the sport. In particular his values as a champion for a more equitable future for our sport will be a force for good as we ensure motorsport in the UK celebrates diversity and enables the full involvement of disadvantaged groups. I am confident that he will have a positive impact on our Board, on our organisation as a whole, and on our community.”

Karun Chandhok, who will be Motorsport UK’s youngest ever board member, commented: “I feel very honoured to be invited onto the Board of Motorsport UK. I moved to England from India nearly twenty years ago because the belief at the time was that if you wanted to get to Formula 1, you had to come and race in the UK as it was the capital of world motorsport. To now have the opportunity to work with the rest of the Board and the Motorsport UK organisation in shaping the future landscape of motorsport in the UK is very exciting.”