Motorsport UK is delighted to announce that Alex Kalinauckas and Jack Clayden are the latest recipients of the Young Journalist and Young Photographer of the Year Awards.

The Motorsport UK judges were impressed by the high standard of submissions from 2020 applicants. And after much deliberation from the judging panel, comprised of media professionals and past winners, Alex Kalinauckas from Autosport scooped the journalist title, while freelance photographer Jack Clayden claimed the photographic honour.

Both Alex and Jack will each receive a prestigious Motorsport UK trophy and a cheque for £1000 to put towards their respective careers. They will also receive a year’s membership to the Guild of Motoring Writers (GoMW) – the world’s largest association of automotive media professionals. 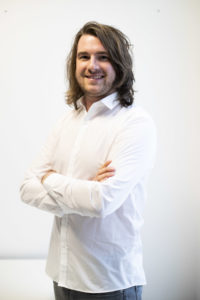 London-based journalist Alex Kalinauckas, aged 29, was chosen by the judges for his wide range of features, and his news gathering credentials. The judges determined that the Autosport writer displayed a comprehensive level of analysis, context, balance of opinion as well as depth and detail in his stories.

2020 Young Journalist Alex Kalinauckas said: “I am delighted to win this award and still finding it hard to believe it’s happened! I’m incredibly grateful and thankful to the judges for their decision and I’m pleased to have had my work recognised in what was a particularly challenging year for so many people working in motorsport – it was an honour to play a part in telling their stories. Finally, I’d just like to say what a privilege it is to join the list of winners of this award – it’s packed full of names I respect and admire – and say thank you to Motorsport UK for promoting journalism’s place within the sport.”

Jack Clayden received a unanimous vote from the photography panel, as the 21-year-old from Jersey showcased originality and creativity – with an impressive portfolio that captivated the judges. The Channel Islander’s work has been used in outlets around the world, as well as numerous front covers of Motorsport UK’s own magazine Revolution. 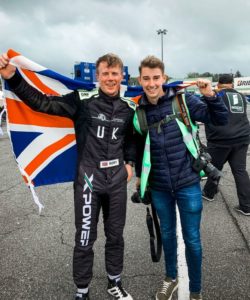 Jack Clayden – 2020 Young Photographer said: “It’s a great honour to become the Motorsport UK Young Photographer of the year and join an illustrious list of past winners. 2020 has been really tough for everyone working in motorsport, especially for young people trying to make a career in the sport. It has been hard to gain the opportunities to work on events, but I try and grab any opportunity I can to showcase my work. To be chosen as the winner is massive, and I would like to thank the judges for selecting me and for Motorsport UK for the opportunities this prize will create.”

In addition to the two main awards, journalists Elliott Wood and Georgia Allen both gained a ‘Highly Commended’ from the judges, with the pair receiving a year’s membership to the Guild of Motoring Writers. Georgia will also receive the Motorsport News Award for the best emerging talent and will receive the prestigious title at an event in 2021.

Hugh Chambers, CEO Motorsport UK commented: “I would like to congratulate Alex and Jack, as well as all the other candidates who took part in the Young Media Awards. Each year, the quality of entries is so impressive, and it is a privilege for Motorsport UK to award these talented young professionals. This competition has been a Motorsport UK tradition for nearly 20 years, and we hope our 2020 winners will join our past alumni, and go on to achieve great things in the industry and promote the sport we all love to the highest of standards.” 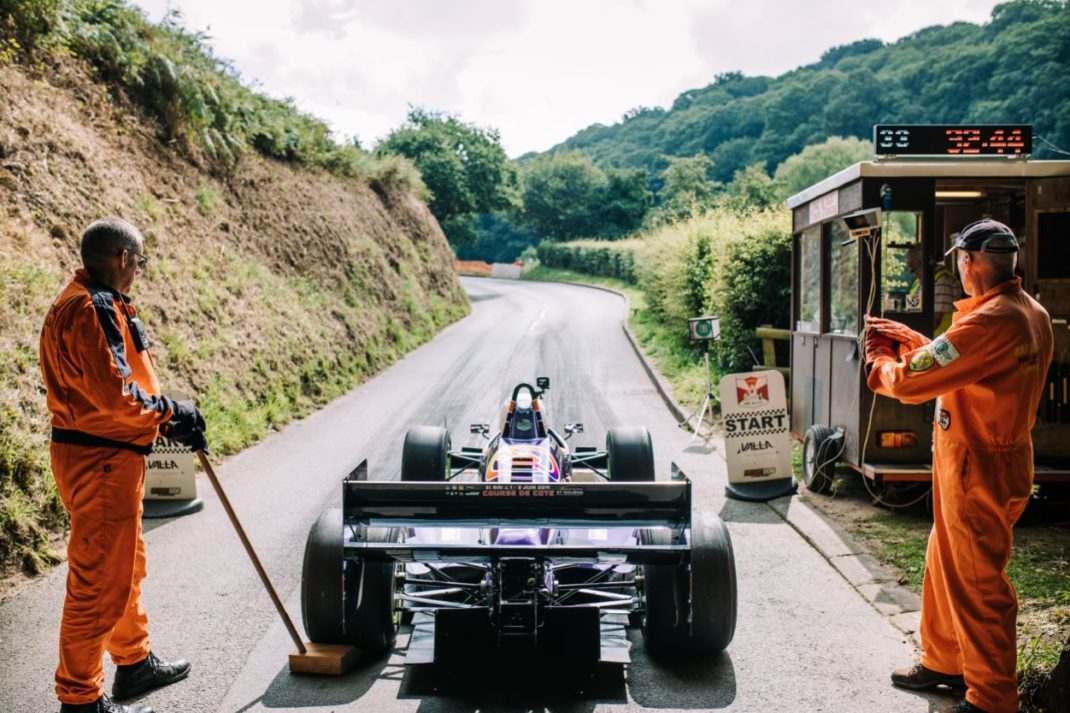 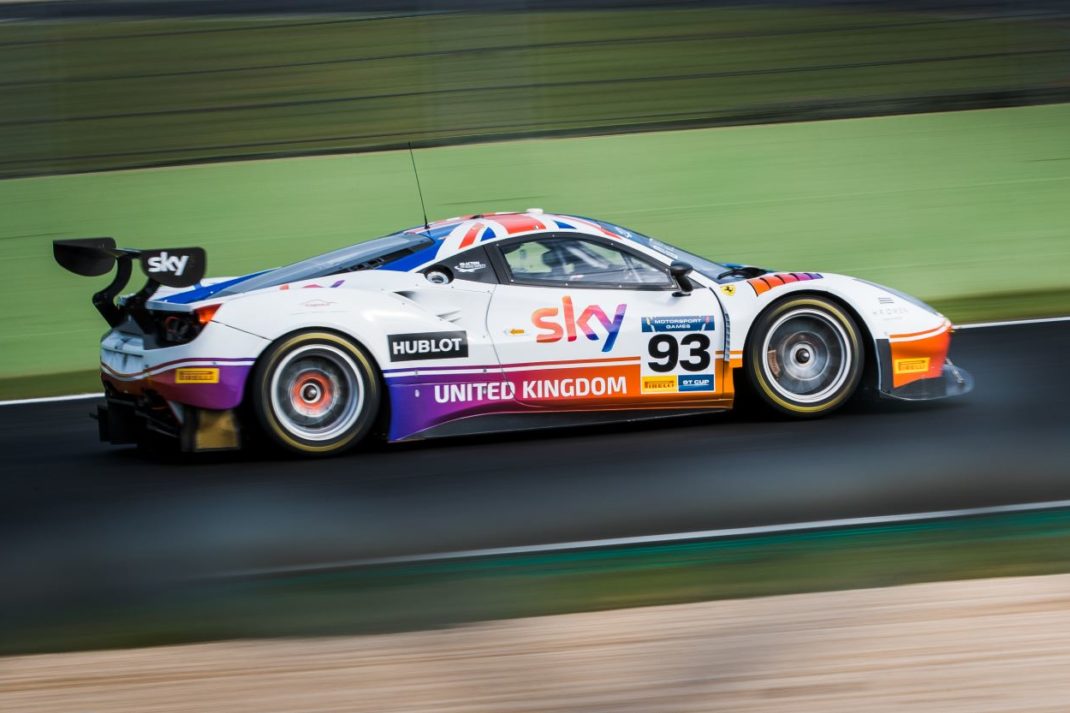 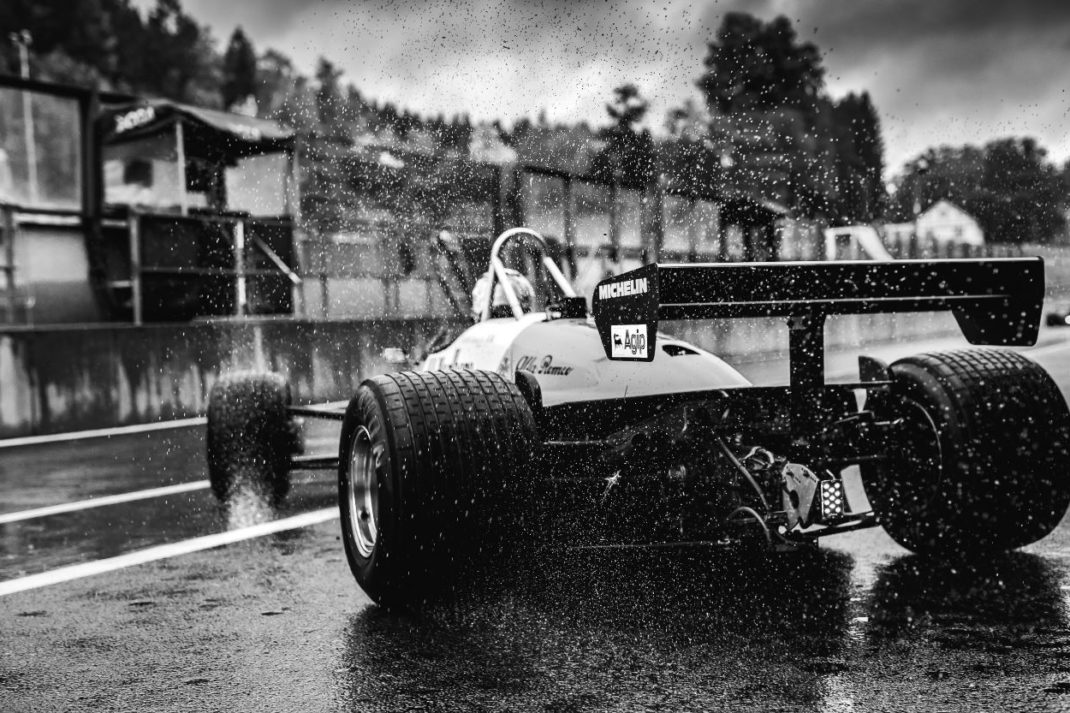