Motorsport UK and the UK Time Attack organisers are delighted to announce the formation of the Motorsport UK Drift Pro Championship, set to re-establish top-tier Drifting in Britain when it hits the tracks in the summer of 2021.

The Motorsport UK Drift Pro Championship has been developed by the Time Attack organising team in association with Motorsport UK, the national governing body of four-wheeled motorsport. This all-new series intends to implement a series of controlled regulations that will ensure professionally administered competition, participation by the sport’s leading drivers and the highest standard of cars.

Each round will be held at an established circuit, with the innovative judging and event formats designed to appeal to competitors and the many spectators and supporters that follow this spectacular motorsport discipline.

Three events are scheduled for next year, at Brands Hatch, Donington Park and Snetterton, with a full season planned for 2022. Each will take place alongside a round of the hugely popular Time Attack Championship and supported by a major car show held at each of the venues, thereby assuring large crowds and a captive audience when the sport is once again able to open its doors to spectators.

The Time Attack organising team are no strangers to the professional side of the sport, having introduced D1 into the UK in 2005 and subsequently the European Drift Championship. Running until 2012, it broke new ground for this form of motorsport, with organisers confident that the introduction of the Motorsport UK Drift Pro Championship will step things up to an even higher level.

“We are delighted to announce the creation of the Motorsport UK Drift Pro Championship”, said UK Time Attack founder and owner Andy Barnes. “It heralds an exciting new era for the sport in this country and will set the bar far higher than it has ever been before.

“Our team have been working hard behind the scenes to put together a set of regulations that will define the standard of cars, drivers, organisation and ultimately, the spectacle of competition. I’m also pleased to report that we have already been successful in attracting a number of commercial partners who are eager to get involved from the start. The profile of the championship is further raised by the involvement of Motorsport UK and we thank the association for its invaluable support.”

“We are very excited to be endorsing the new Motorsport UK Drift Pro Championship,” enthused Motorsport UK CEO, Hugh Chambers. “Drifting is a spectacular form of motorsport that has a huge following around the world, and we have been missing a top-tier UK championship for our best drivers to aspire to and compete in. This is a real landmark moment for Motorsport UK as we welcome a new discipline into our organisation, with a total of 12 forms of motorsport now licensed and regulated by the national governing body for UK motorsport. We look forward to working with the UK Time Attack organisers to bring the championship to life and help grow the drifting community further.”

Jonathan Palmer, Chief Executive of MotorSport Vision, said: “I’m very pleased that competitive drifting will return to the UK in 2021 after a lengthy absence, with all three rounds exclusively on MSV circuits. We have a successful, long-standing relationship with Andy Barnes and his team, and work closely together on the Time Attack UK events and associated performance car shows. Under his stewardship I’m very confident this championship will be well organised and professionally run, with high standards of driving. I’m really looking forward to welcoming the Motorsport UK Drift Pro Championship to Brands Hatch, Donington Park and Snetterton next year.”

Motorsport UK Drift Pro Championship organisers have confirmed that entry will be by invitation only. Further information will be announced over the coming weeks, with details posted on the soon-to-be-launched championship website: www.driftpro.co.uk 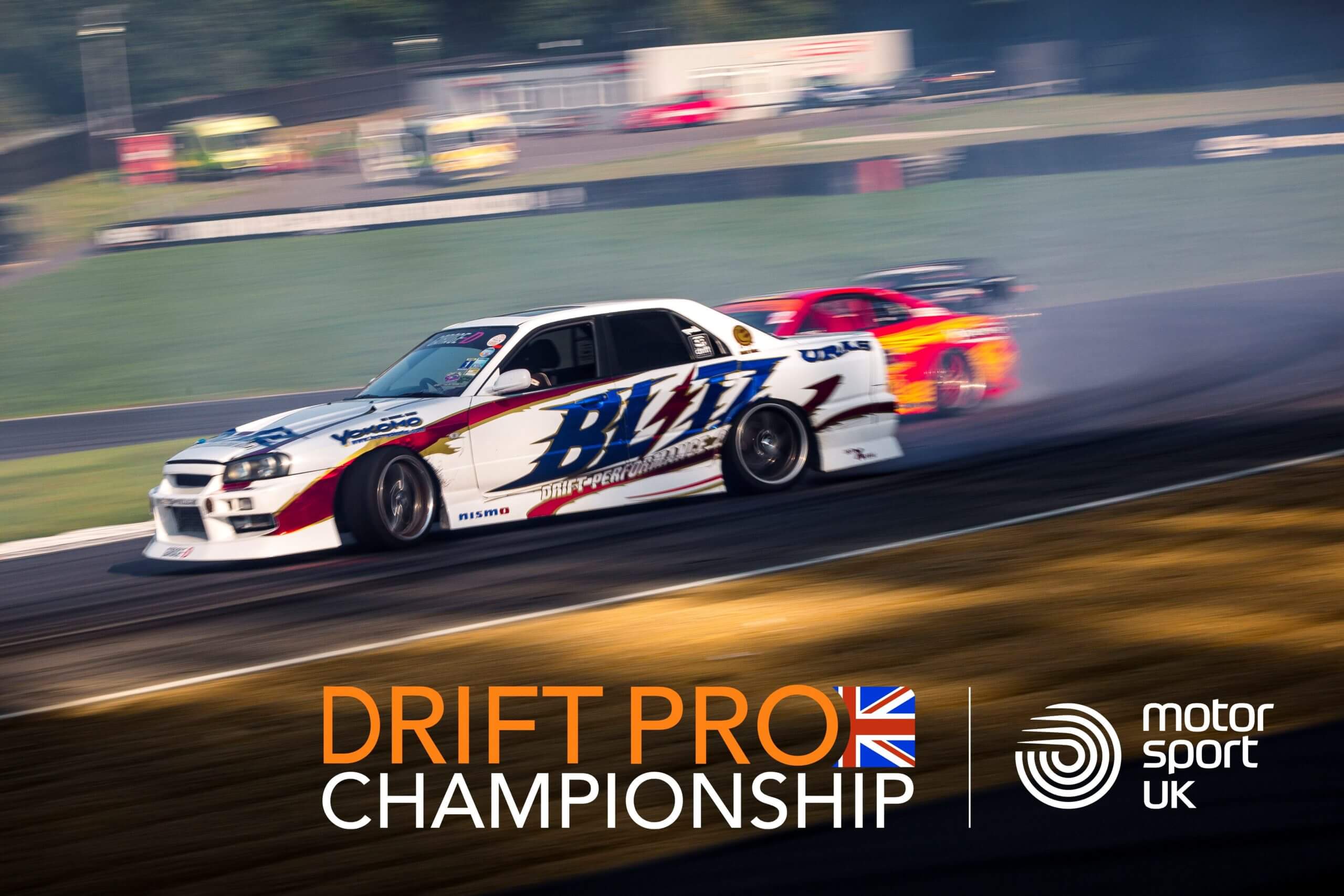