The two-day trade and two-day public show kick-starts the UK motorsport calendar, and the annual event provides the entire motorsport community to discuss and announce plans for the forthcoming season.

Motorsport UK became a hub for show goers in 2020 with a packed schedule of events, including stage interviews, driver visits, membership renewals, a new meeting and membership lounge and driver and series launches.

“Renewed my Motorsport UK Licence, all ready for an exciting year ahead!” – Olly Turner

“Lot’s of fresh energy about the the Motorsport UK area at the Autosport Show. I wasn’t there for long but could feel the change and enthusiasm.” – Colin Turkington

The proceedings began with George Lepley unveiling his brand-new WD-40-backed Ford Fiesta R2 which he will use in the British Rally Championship. With the sports media gathered, further news came in the form of the brand-new British Indoor Karting Championship in association with TeamSport – announced for the first time on the Motorsport UK stage. The exciting series now forms a part of the redefined Karting Pathway.

Thousands of members of Motorsport UK visited the stand in Hall 1 with hundreds renewing their competition and official licences while many took advantage of the special show offer to join the fan-based membership – Trackside.

Motorsport UK also organised an Electric Vehicle Conference on Friday morning as well as visit by F1 driver Charles Leclerc on Sunday. The Ferrari driver passed on his racing knowledge and advice to some of the AASE Academy students.

Registrations swelled for the British Kart and Rally championships, while staff were on hand to discuss technical, safety, commercial opportunities for the year ahead.

Members of the public were shown just how easy it was to get started in the sport and they had the opportunity to win Wales Rally GB prizes and iZone Performance experiences after having a go on the BATAK and race simulator. 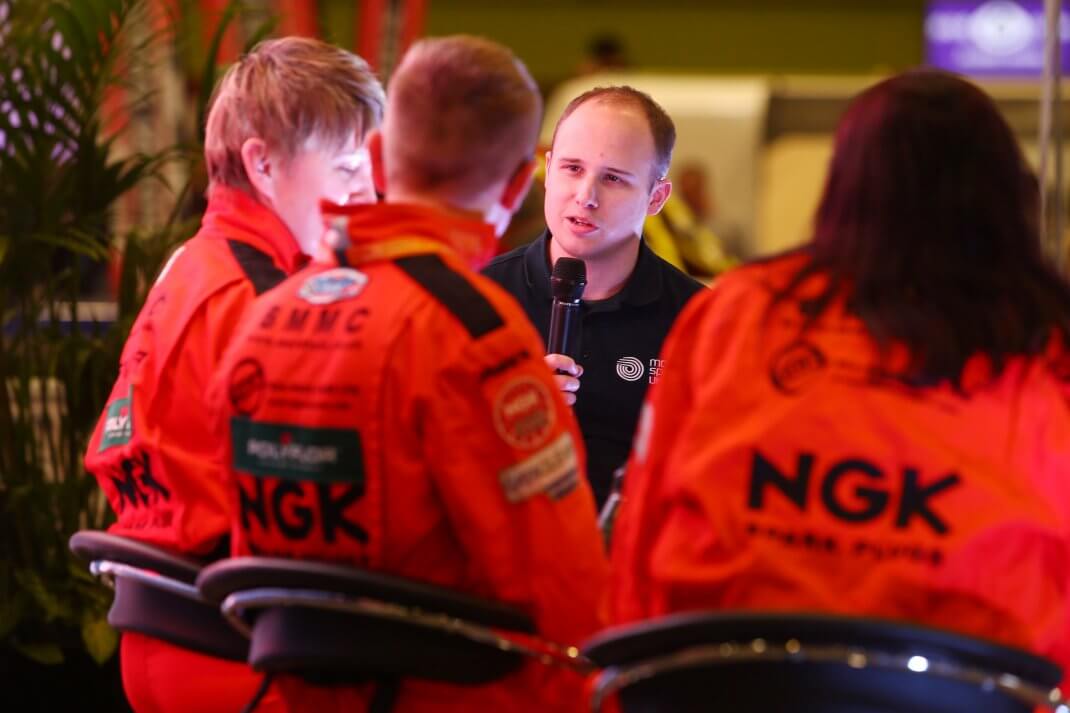 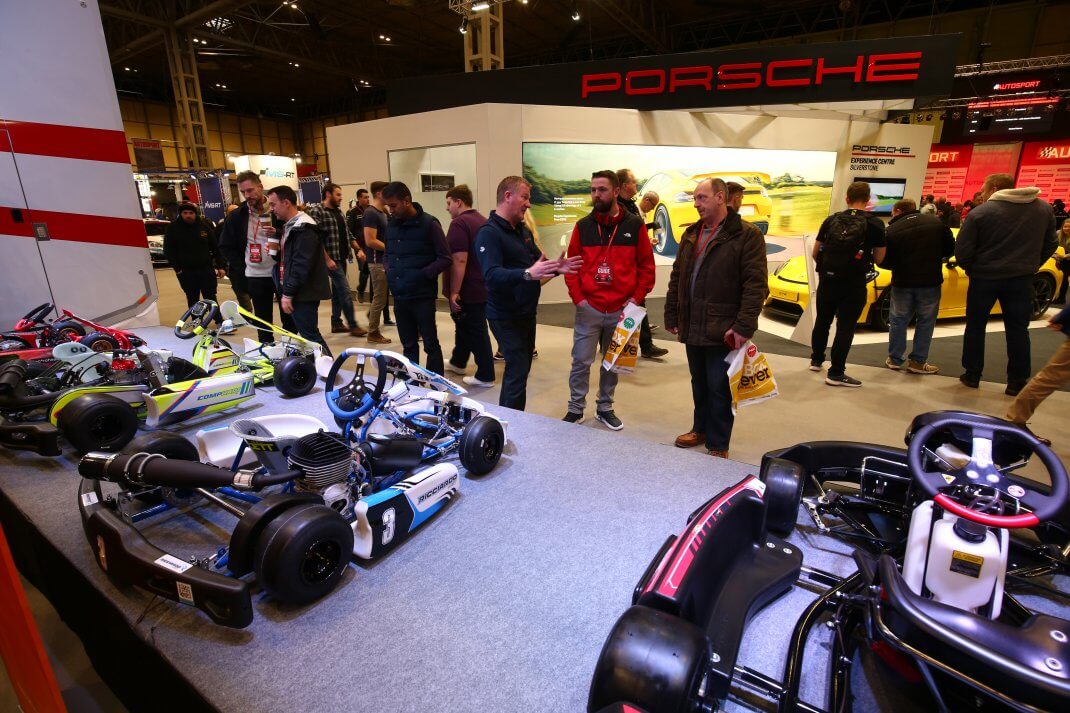 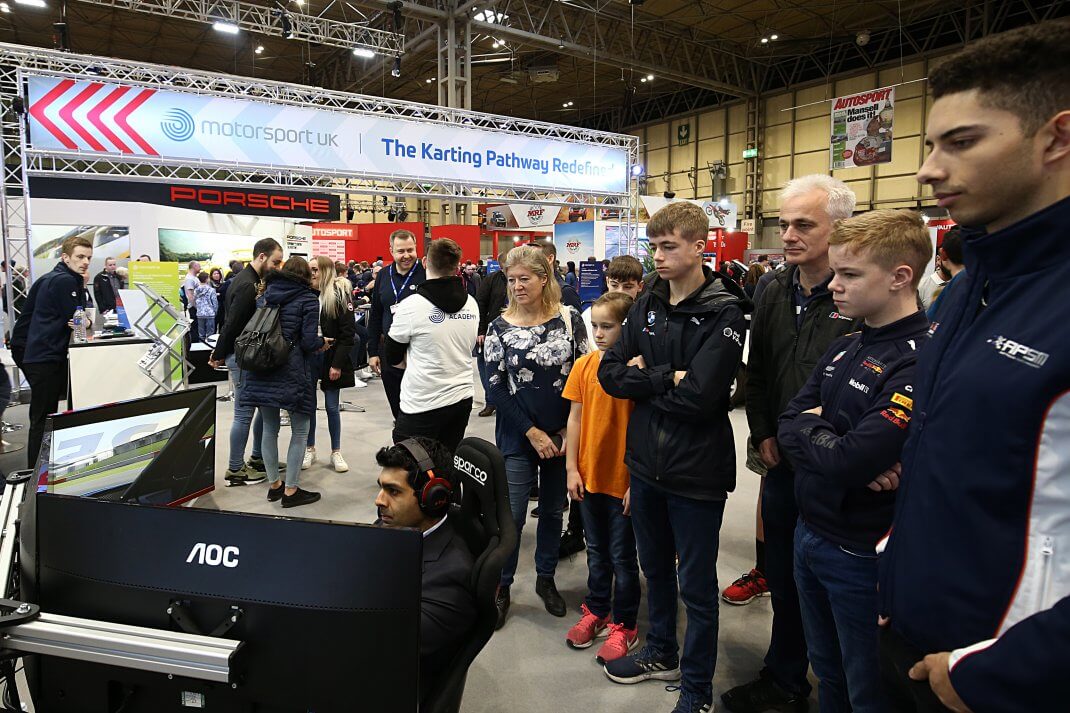 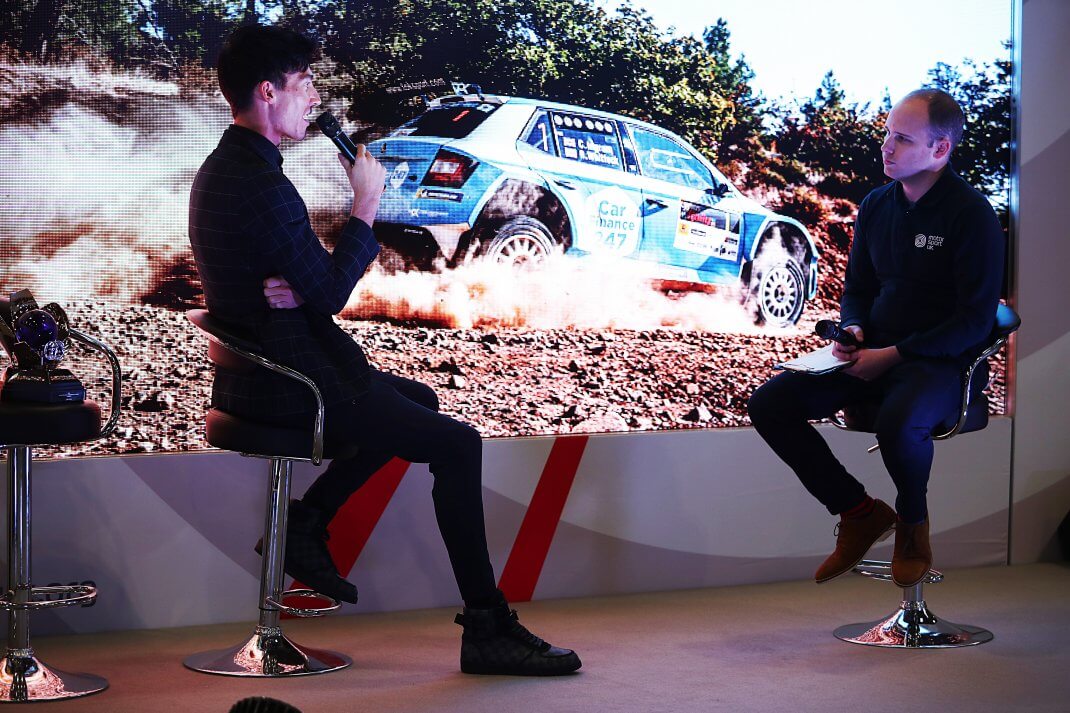 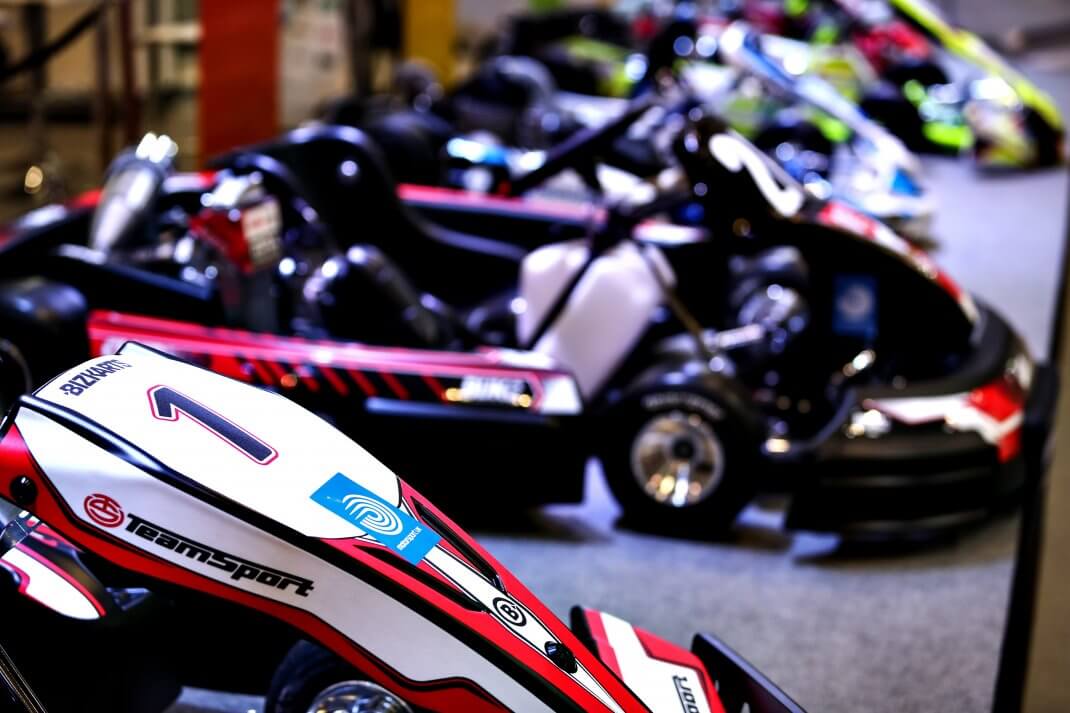 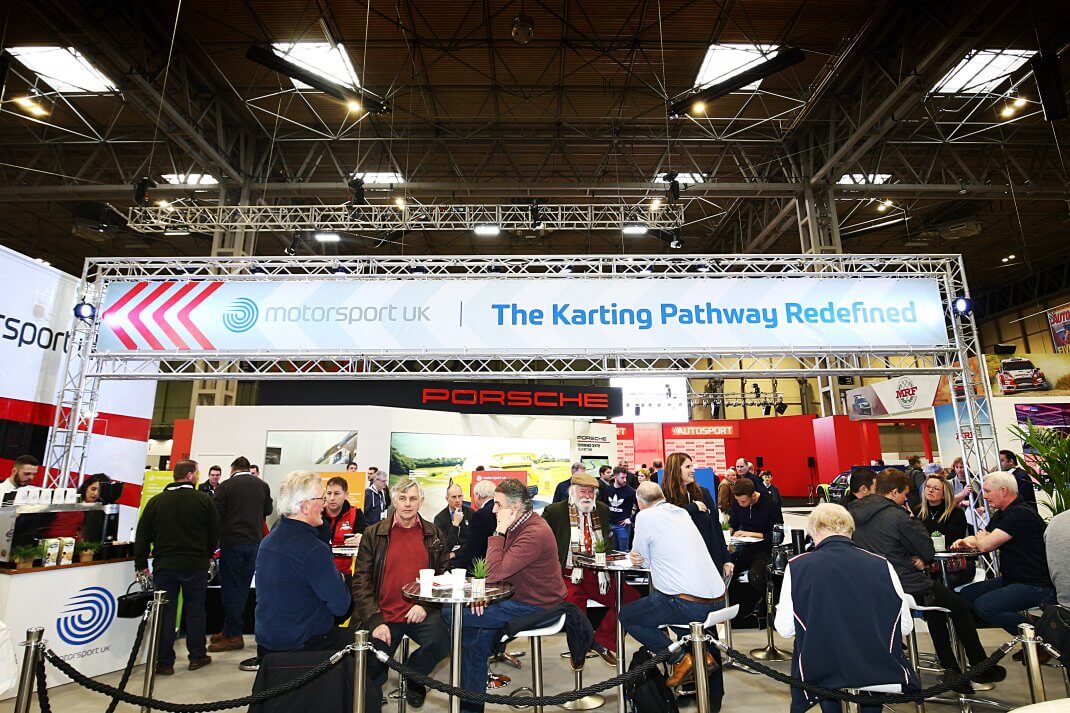 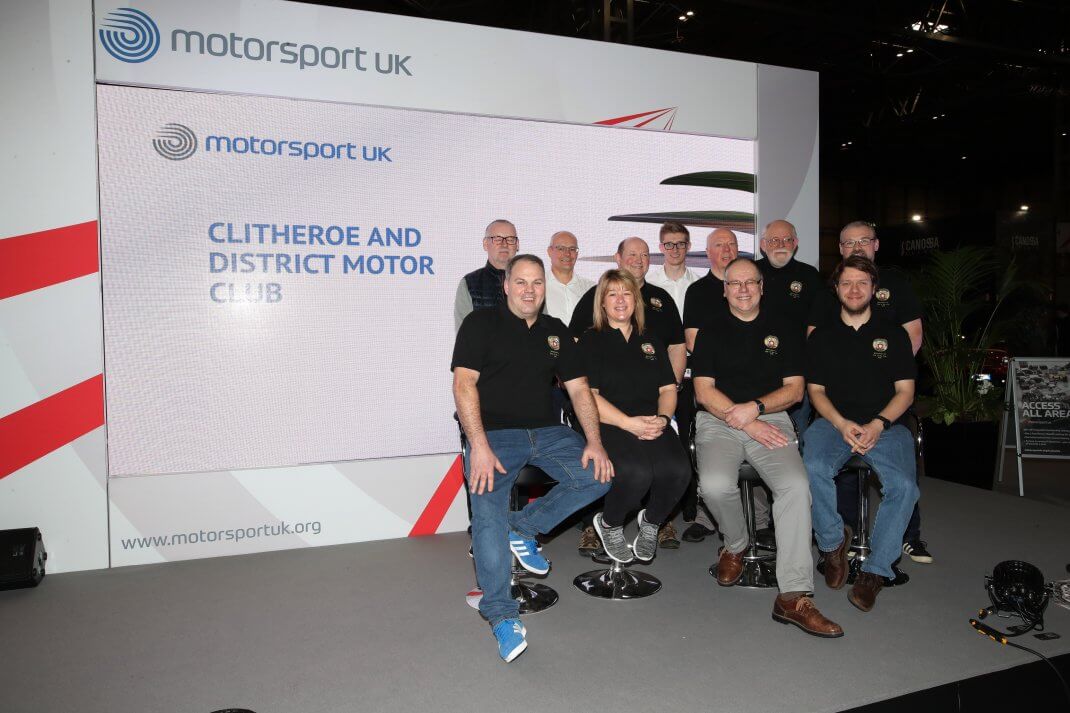 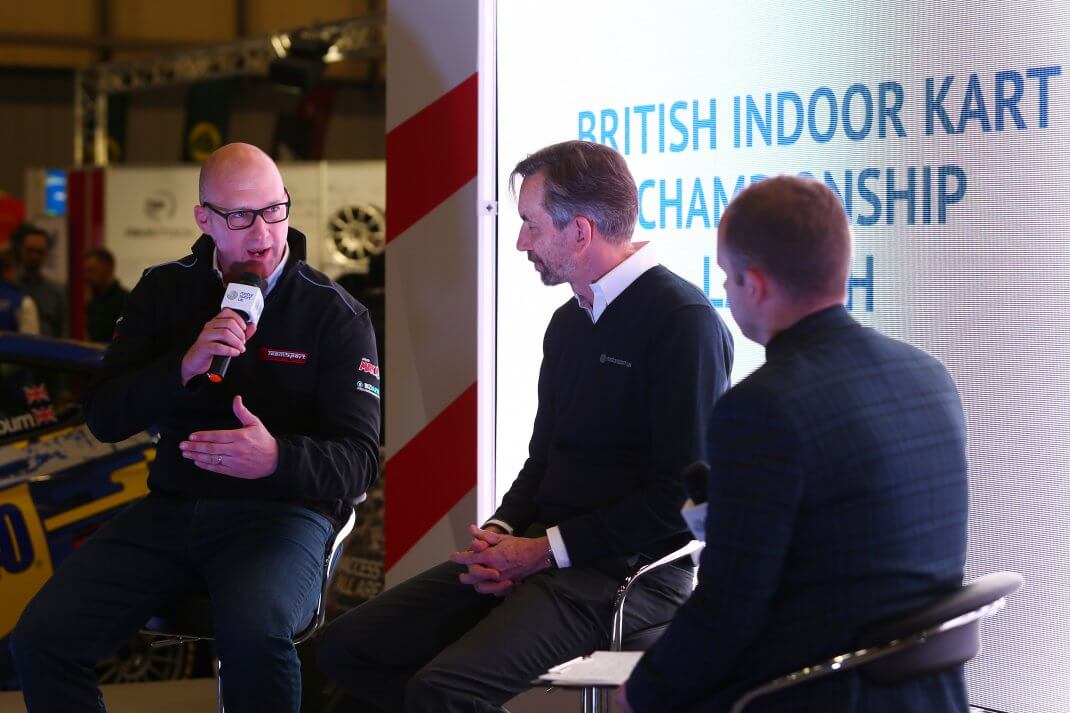 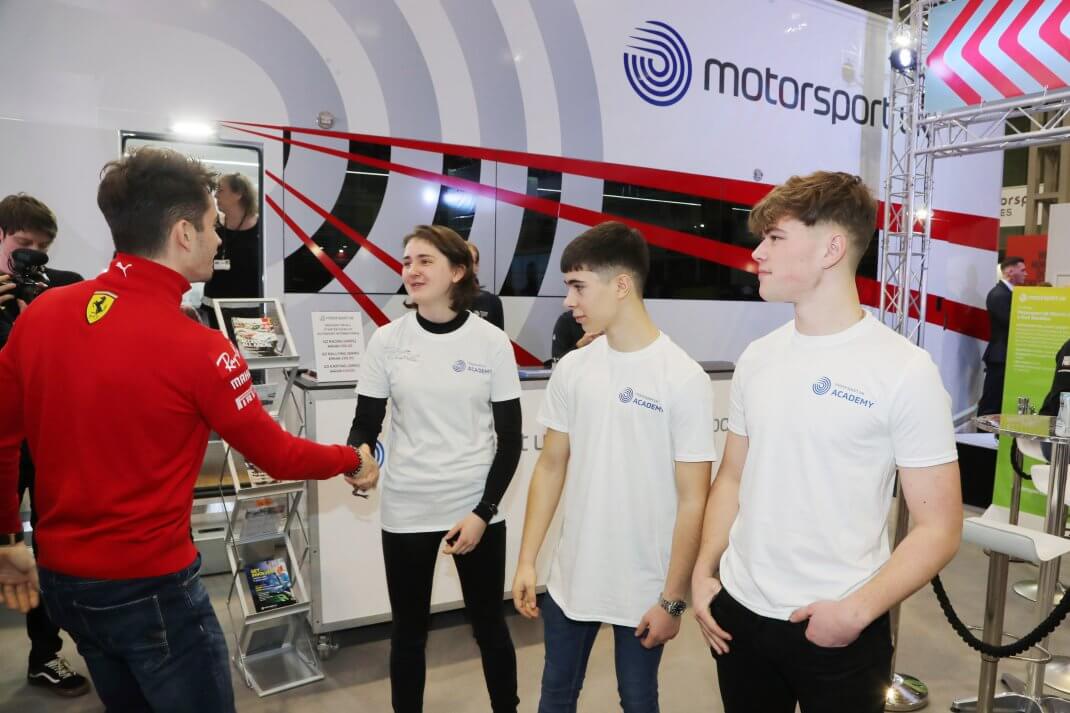 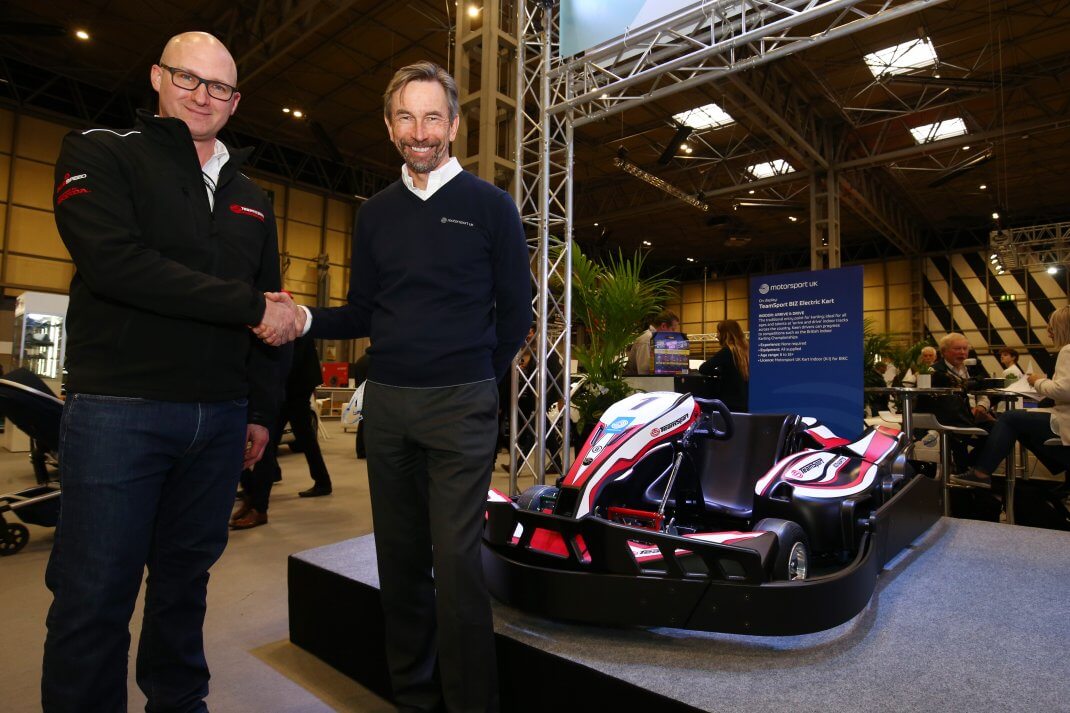 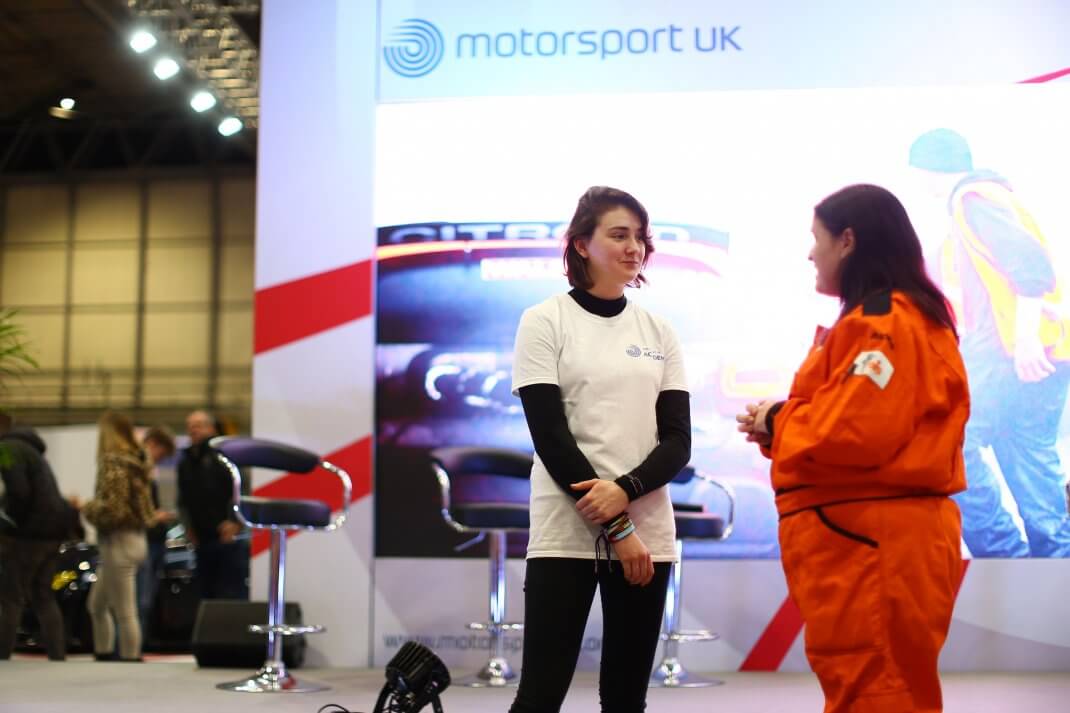