Motorsport UK shares the sadness of the entire UK motorsport community at the loss of legendary Formula 1 commentator Murray Walker OBE, who has died at the age of 97.

Since the start of his journey, when he made his first public broadcast at Shelsley Walsh Hill Climb in 1948, Murray has entertained generations of motorsport fans with his high-octane commentary. He went on to become the voice of Formula 1, first with the BBC and then ITV, before finally hanging up his microphone in 2001. Like many in Formula 1 he found it hard to leave the paddock behind and continued to visit Grands Prix around the world, including in the role of Ambassador for the Honda Racing F1 Team. Murray was proud to be British and the British Grand Prix at Silverstone always had a special place in his heart.

In 2018, Motorsport UK awarded Murray a Lifetime Achievement Award at its annual Night of Champions ceremony.

David Richards, Chairman of Motorsport UK said: “I am deeply saddened by the news that Murray Walker has passed away and wish to extend the sympathies of everyone at Motorsport UK. Murray was a much-loved giant of the sport, who played a pivotal role in the growth of its popularity throughout the UK. We will remember him fondly for his passion for motorsport in all its forms.” 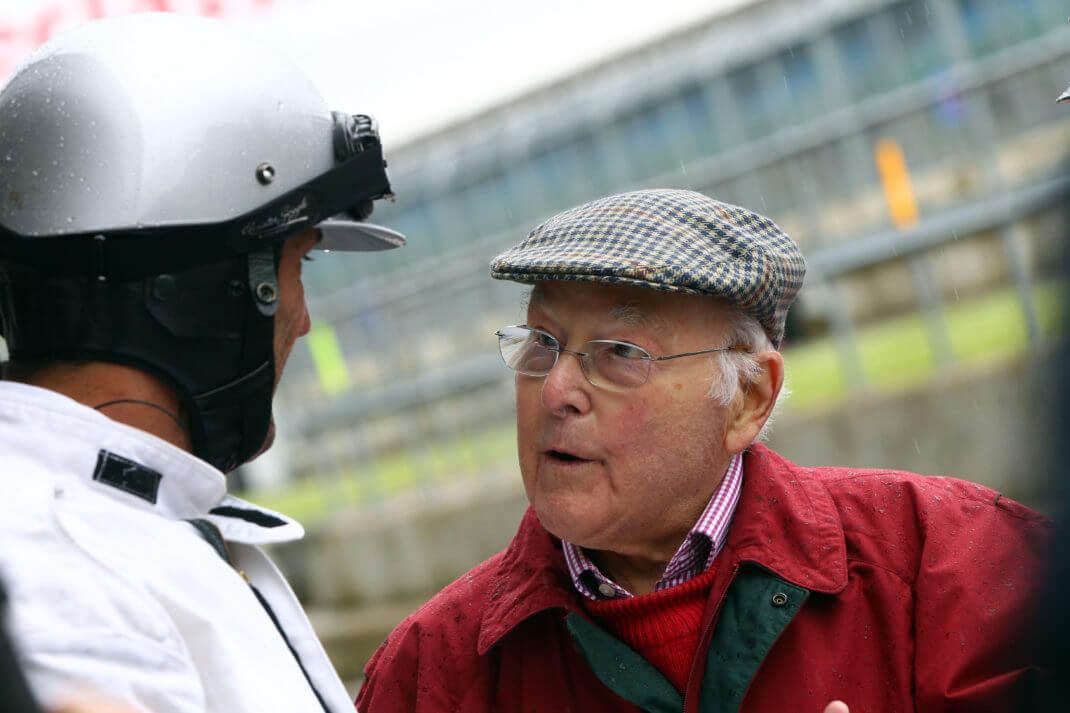 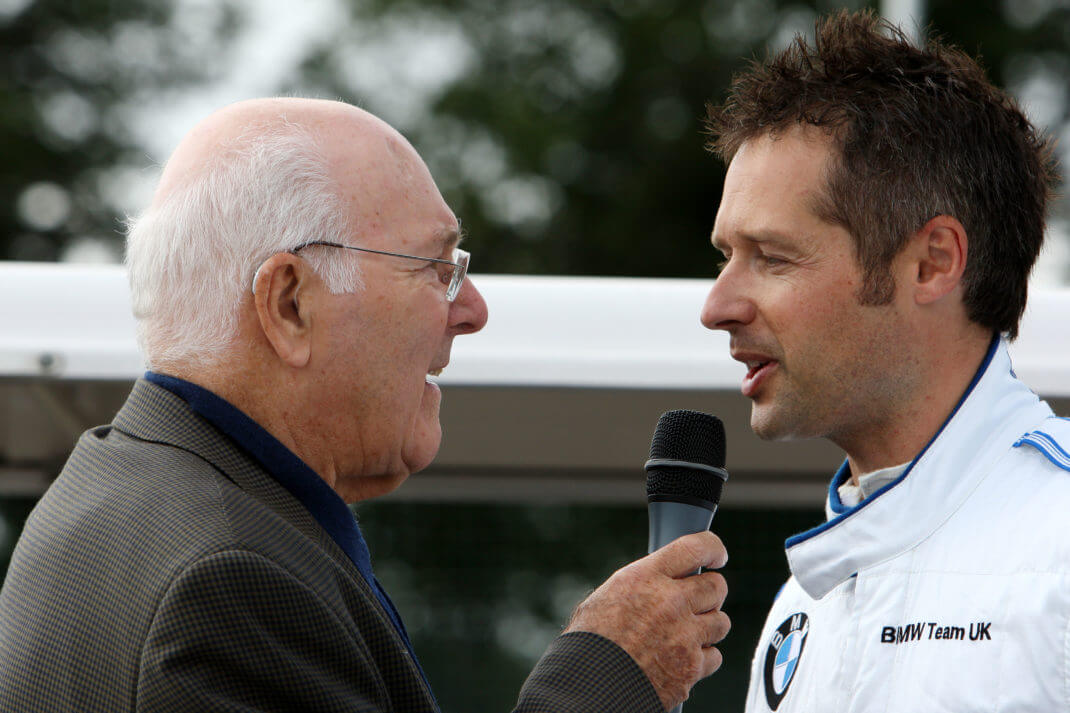 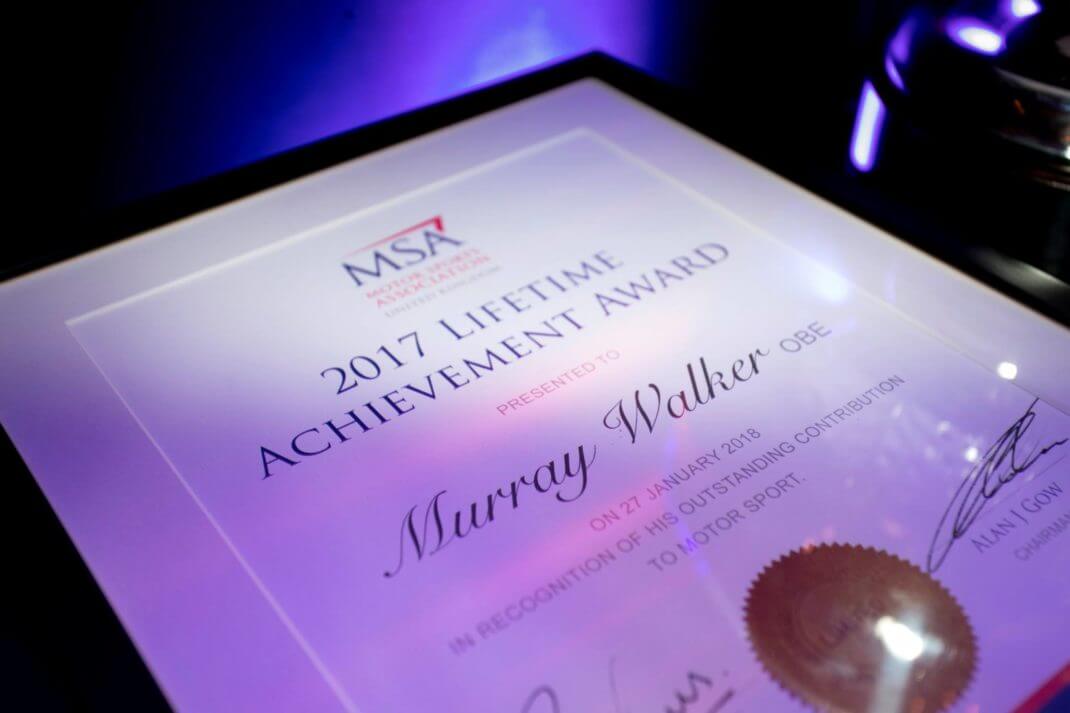 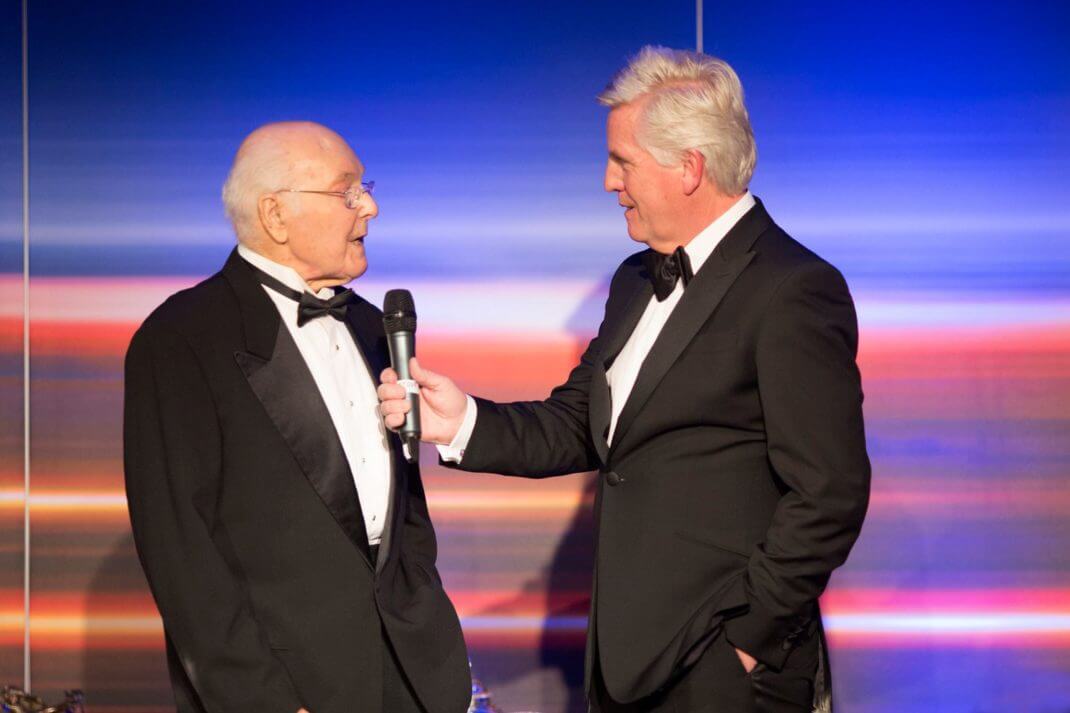 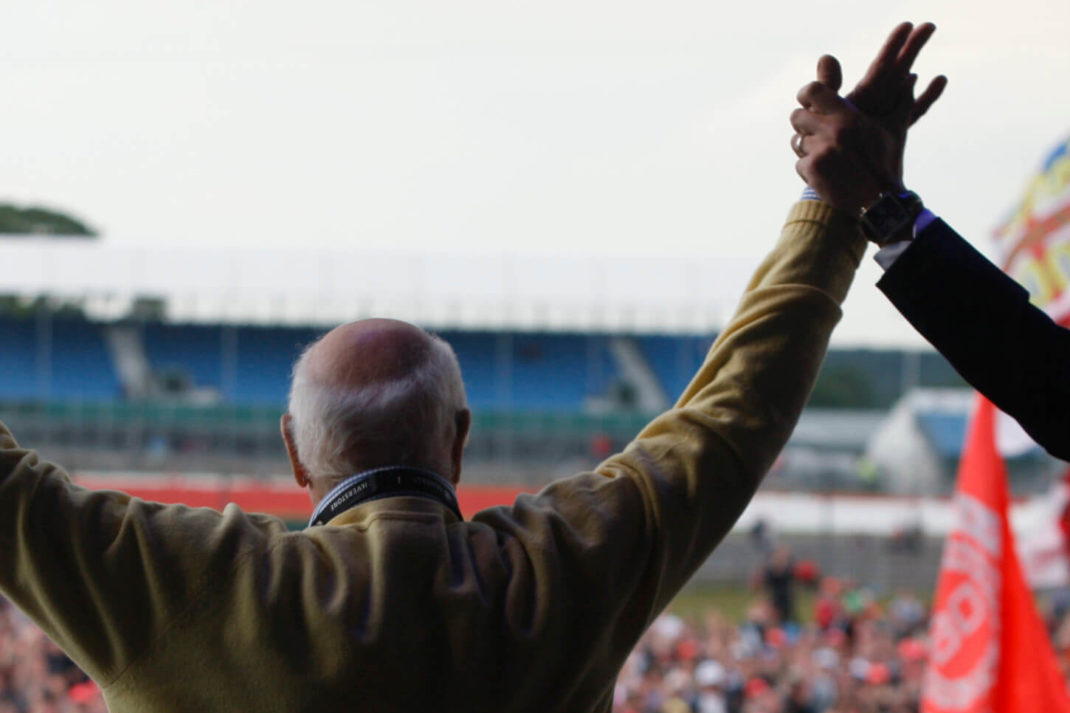 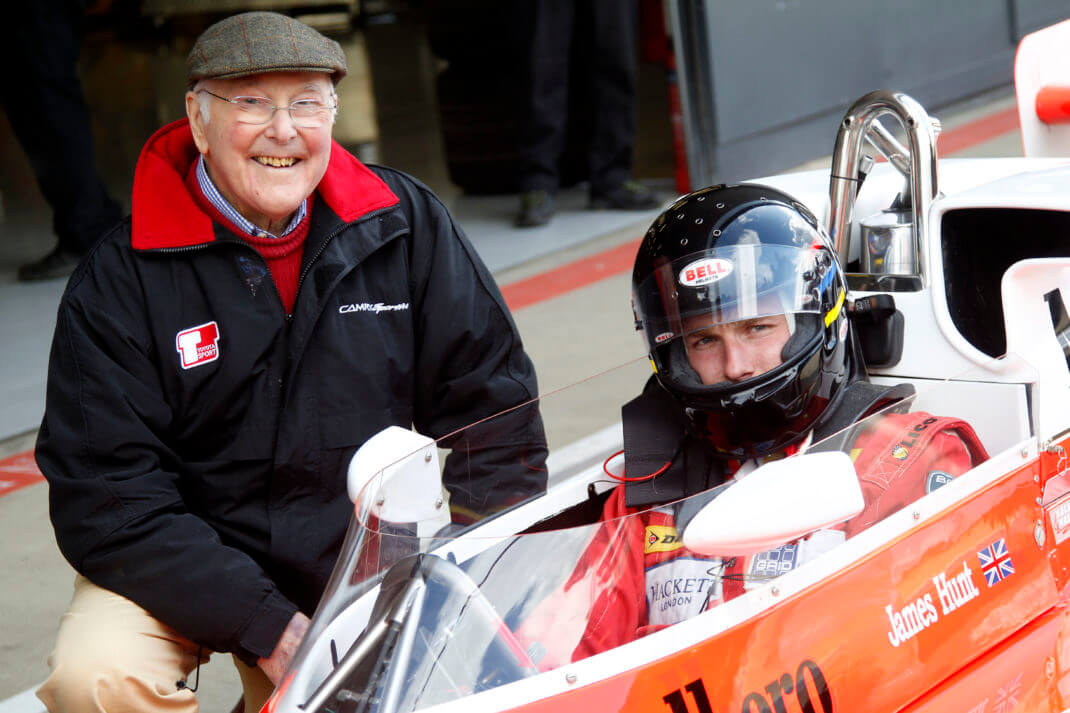 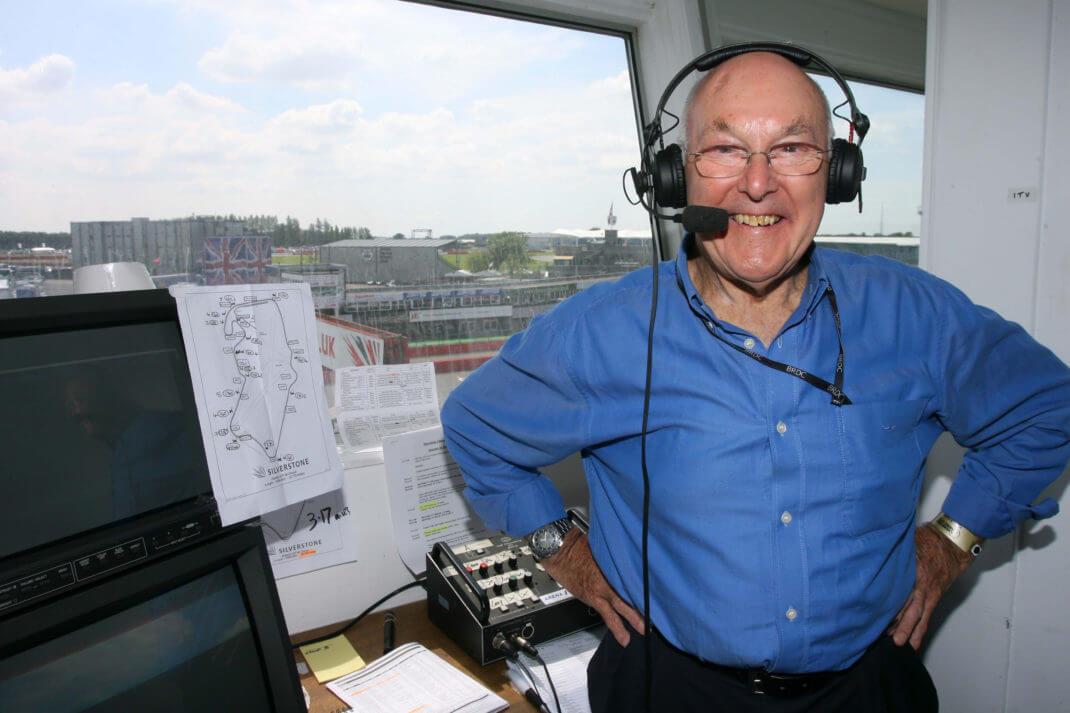