Motorsport UK, the governing body for four-wheeled motorsport in the UK, has today announced the provision of a further supply of complementary Personal Protective Equipment (PPE) to support its clubs and volunteers, underlining the importance of adhering to its Face Covering guidance.

This additional supply follows the successful distribution of equipment by Motorsport UK to over 460 events announced on 10th June, for use throughout the initial phase of the resumption of motorsport in July and August. The response from the clubs, officials and competitors to the face covering requirements has been outstanding and has played a large part in the sport’s continued ability to run events safely.

During October, all events with a Motorsport UK permit will be provided with masks for use by club officials and personnel. 20,000 units will be available to events across the British Isles, matching the initial quantity of face coverings distributed in June. Additionally, Motorsport UK will also be providing hand sanitiser to be used by the volunteers on each event.

Motorsport UK resumed in parts of the UK on 4th July thanks to the introduction of strict protocols and guidance documents that are continually reviewed and updated. Earlier this month, Motorsport UK made the wearing of face masks and coverings mandatory in all high-density areas at events, and the sport continues to operate in a safe and controlled manner that respects and follows the broader public health agenda.

Hugh Chambers, Motorsport UK CEO, said, “After our initial supply of PPE earlier this year, the feedback from the community was extremely positive. We have been told that of all the things that we have done this has created one of the greatest single benefits to the community. We therefore want to maintain Motorsport UK’s support to its member clubs and volunteers, and to reiterate that the health and safety of everyone at events including our marshals, officials and competitors remains the number one priority.

“Our community looks to us to provide the latest interpretation of the government policy and scientific evidence regarding the pandemic. And to that end we are constantly reviewing the guidance, and consulting with our own Medical Committee and public health bodies across the UK. This further supply of PPE face coverings will reinforce our commitment to the safe execution of events during the remainder of the season, whilst endeavouring to reduce the burden of additional costs on our clubs and community.” 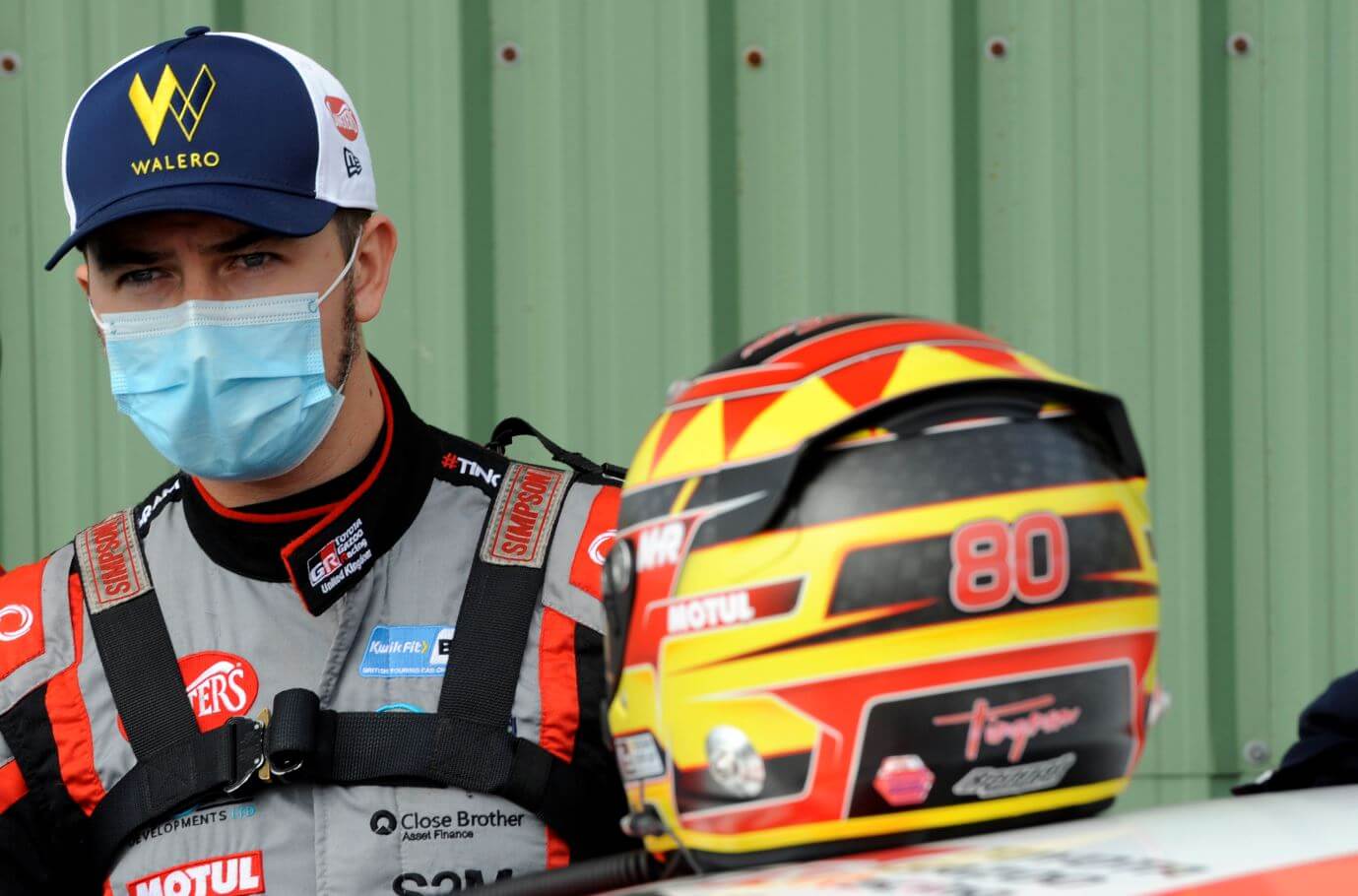