The BTCC hybrid to make its race debut at Silverstone

The Kwik Fit British Touring Car Championship has revealed its new-for-2022 hybrid system is likely to make its race debut at the home of British Motor Racing next month (25-26 September 2021). And to mark the maiden event for the 2022 customer TOCA engine, developed by M-Sport, the new hybrid car will be driven by 2013 champion Andrew Jordan. 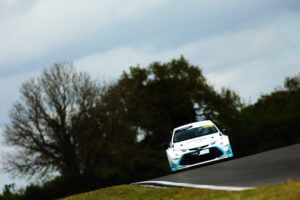 The 32-year-old Brit is no stranger to the TOCA Hybrid car, having been behind the wheel for most of its performance testing, including last month’s Goodyear tyre test at Oulton Park, where the Toyota completed more laps than any other on the second day of running. Jordan will contest in all six sessions, but he will take each start from the Silverstone pit lane so as not to interfere with the championship contenders.

“It will be invisible as far as championship points go,” said BTCC Chief Executive Alan Gow. “Competing at our Silverstone event is part of the car’s full development cycle; although the hybrid components and engines have done far in excess of a season’s worth of running, we want it to also go through a normal race weekend procedure. So whilst it won’t get involved in any real dicing with other cars, it’s important that our fans and partners have the opportunity of seeing the hybrid car in action ahead of 2022.” 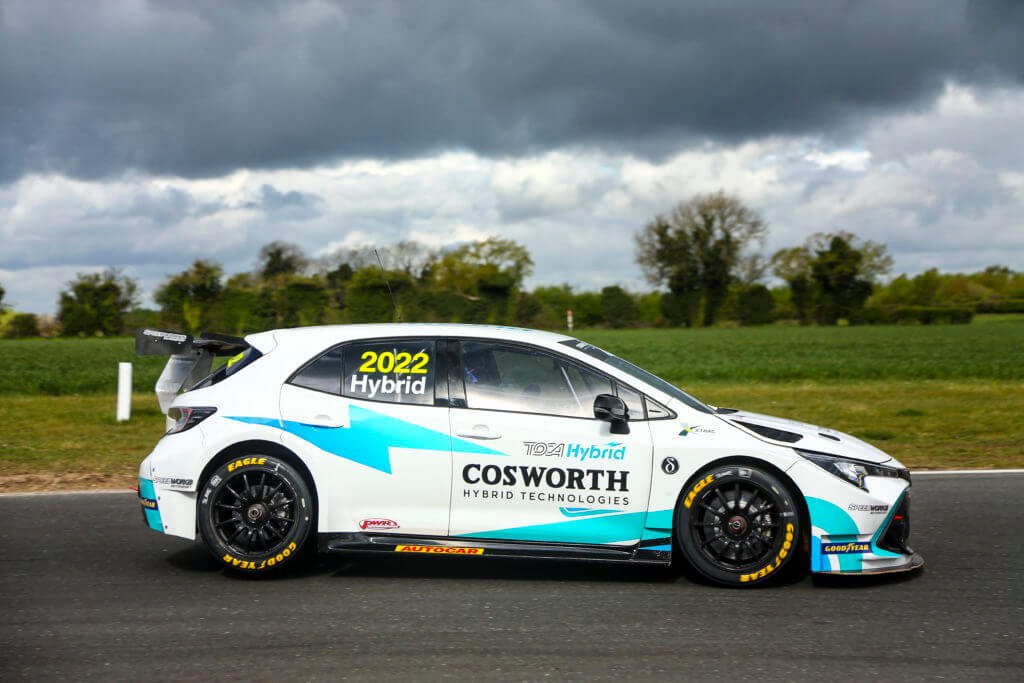