Turkish Delight as Elfyn Evans is on top of the world

Elfyn Evans conquered the rocky gravel mountain roads in south-west Turkey to score his second victory of this shortened 2020 FIA World Rally Championship season. More importantly, the Welshman’s dramatic win takes him and co-driver Scott Martin back to the top of the fiercely contested 2020 title race.

With just two rounds remaining in Sardinia and Belgium, Evans now holds a commanding 18-point advantage over his Toyota Gazoo Racing WRT team-mate Sébastien Ogier. ¬The six-time French World Champion failed to score in Turkey after his Yaris WRC retired from a podium position on the final morning with engine issues. Defending champion Ott Tänak is a further nine points adrift in third – the Estonian was another to fall by the rock-strewn roadside, his Hyundai i20 suffering a steering failure.

The rugged roads around Marmaris on the Mediterranean coast are always one of the season’s most gruelling challenges and Evans also had his own struggles to overcome – tyre troubles dropping him from second to fourth place on Saturday afternoon. But with Ogier’s demise and the two front-running Hyundai i20s of rivals Thierry Neuville and Sébastien Loeb both losing time with punctures on Sunday morning’s longest and roughest stage of the event, Evans bounced back to take maximum points.

“It was a tough weekend, but we were there or thereabouts for most of the rally,” he reported. “We thought that it may have been ‘game over’ in terms of victory on Saturday afternoon but we also knew that Sunday was going to be really demanding. We just tried to stay out of trouble and that did reward us.

“Of course, you need a bit of luck to go your way, and I never like to inherit positions from others’ misfortune, but that is very much the nature of Rally Turkey. This may not be my sweetest victory but I’m still very happy. It’s clearly a great result from a championship perspective.”

Evans’ third career success coming after victories in Wales in 2017 and Sweden earlier this season puts him in pole position to become only the third British driver to be crowned as World Rally Champion… and, potentially, the first for 19 years. Should he take the title, the Welshman would match the achievements of Richard Burns in 2001 and Colin McRae who became this country’s first WRC champion exactly 25 years ago in 1995.

There was further British delight in Turkey too, with Gus Greensmith and co-driver Elliott Edmondson also surviving the unforgiving conditions to finish a fine fifth in their M-Sport-run Ford Fiesta WRC – a career best for the promising young 23-year-old from Manchester.

With planned rounds in Germany, Wales and Japan cancelled due to COVID-19, the destination of the 2020 WRC title will be decided on the two remaining rounds – next month’s Rally Italia staged in Sardinia (8-11 October) and the newly introduced Renties Ypres Rally Belgium (19-22 November). 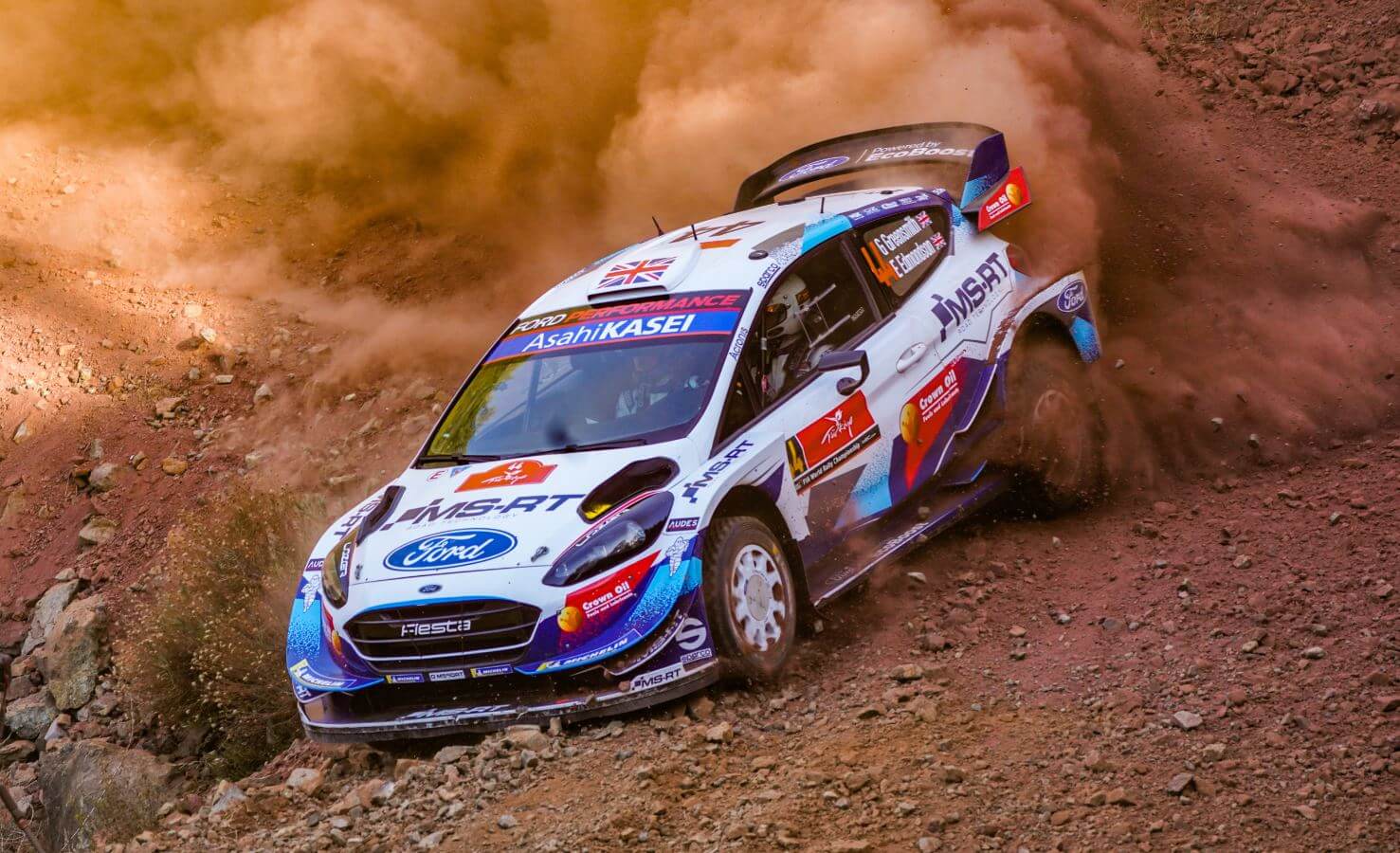