Win tickets to the Historic Rally Festival at Weston Park

Motorsport UK has three pairs of tickets to giveaway to the first Historic Rally Festival at Weston Park for three lucky members. Read on to find out how you can win the chance to watch momentous rally cars tackling the historic stages of rallying yesteryear.

The Shropshire-based venue will host the inaugural Historic Rally Festival on 21-22 August 2021. The unique event is the brainchild of Warner Lewis (Lewis Rally Sport) and Mick Covil (Rally Legend Replicas) who wanted to make their dream a reality and bring the famous rallying stages to Weston Park. 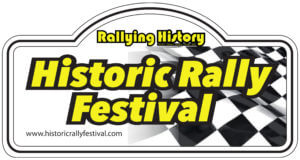 Eighty rally cars will be put through their paces on the former RAC Rally stages around the 1,000-acre estate, including the iconic water splash! Some of the fastest, most powerful and sophisticated Group B rally cars that were banned from competitive racing back in 1986 will feature among those specially selected cars.

The Historic Rally Festival will be the first time for many of those who witnessed the rally atmosphere in this era to relive the excitement with their children and grandchildren. A free to enter rally village in Telford Town Park will also form part of the event.

For your chance to enter the competition to win one of three pairs of tickets to the Historic Rally Festival on Sunday 22 August 2021, send your answer to the question below to media@motorsportuk.org and remember to add your Motorsport UK membership number.

Question: Which year did Group B rally cars get banned from competitive rallying?

The competition closes on Friday 13 August 2021, and you can find the terms and conditions here. 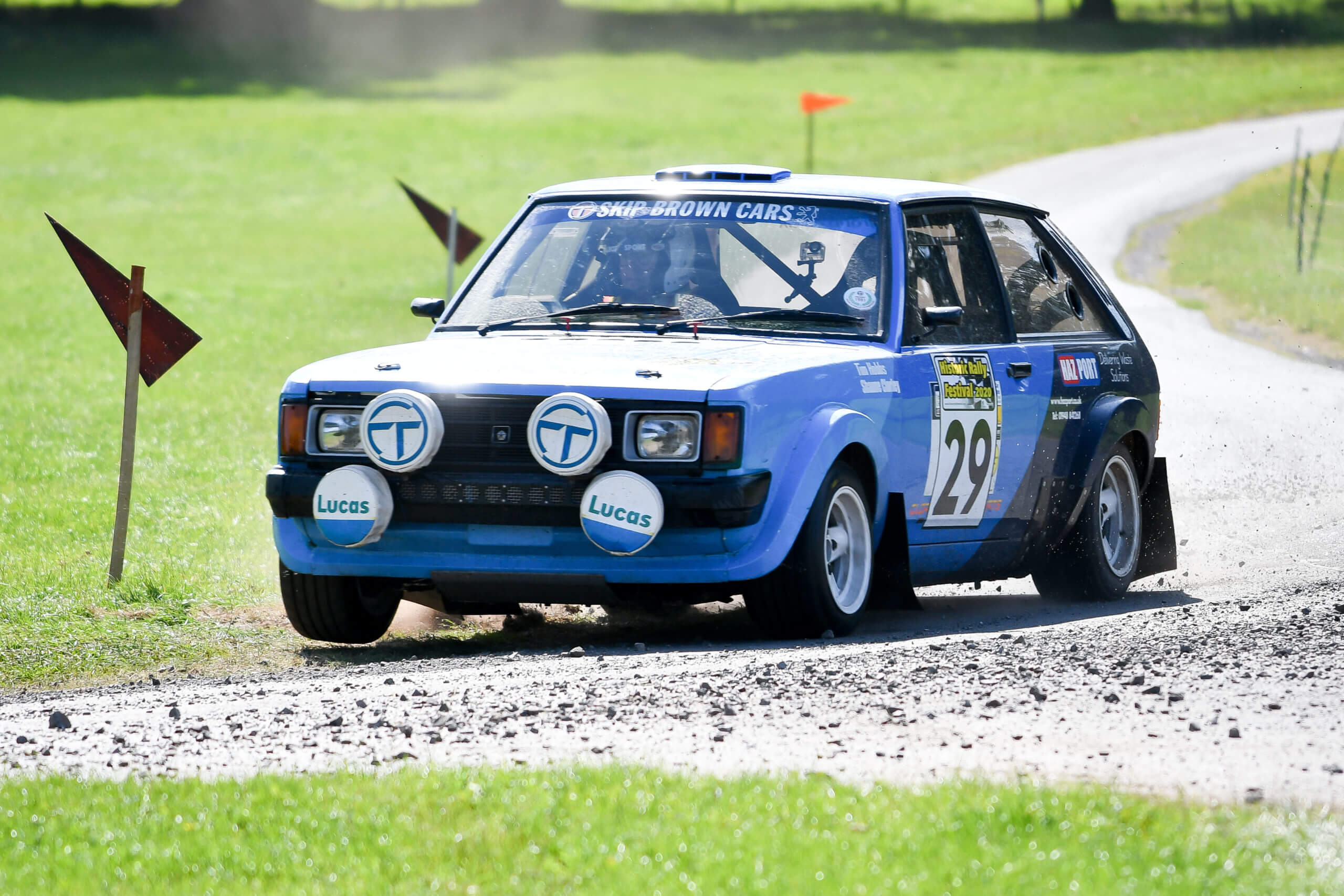