Your invitation to the Virtual Night of Champions

On Sunday 21 February at 19.00, Motorsport UK will be hosting the first virtual Night of Champions, as we recognise our most prestigious titles from 2020 – a season like no other.

The awards, hosted by Steve Rider, will celebrate achievements across the British motorsport landscape, from the coveted British titles to the special volunteer and club awards, as we thank those within the motorsport community who went above and beyond in an unprecedented season.

The governing body for UK motorsport invites the whole community to join the awards, which will be hosted on the Motorsport UK Facebook page and Motorsport UK YouTube channel, where they can toast the 2020 award winners virtually. Viewers will be encouraged to share their award ceremony photos from home, by posting across social media using the hashtag  #OurMotorsportUK. Black ties are optional! During the show, Motorsport UK CEO Hugh Chambers will reflect on the 2020 season and preview the year ahead.

The full running order and list of award winners are as follows:

– Volunteer of the Year - Jordine Crooks

We look forward to seeing you on screen. 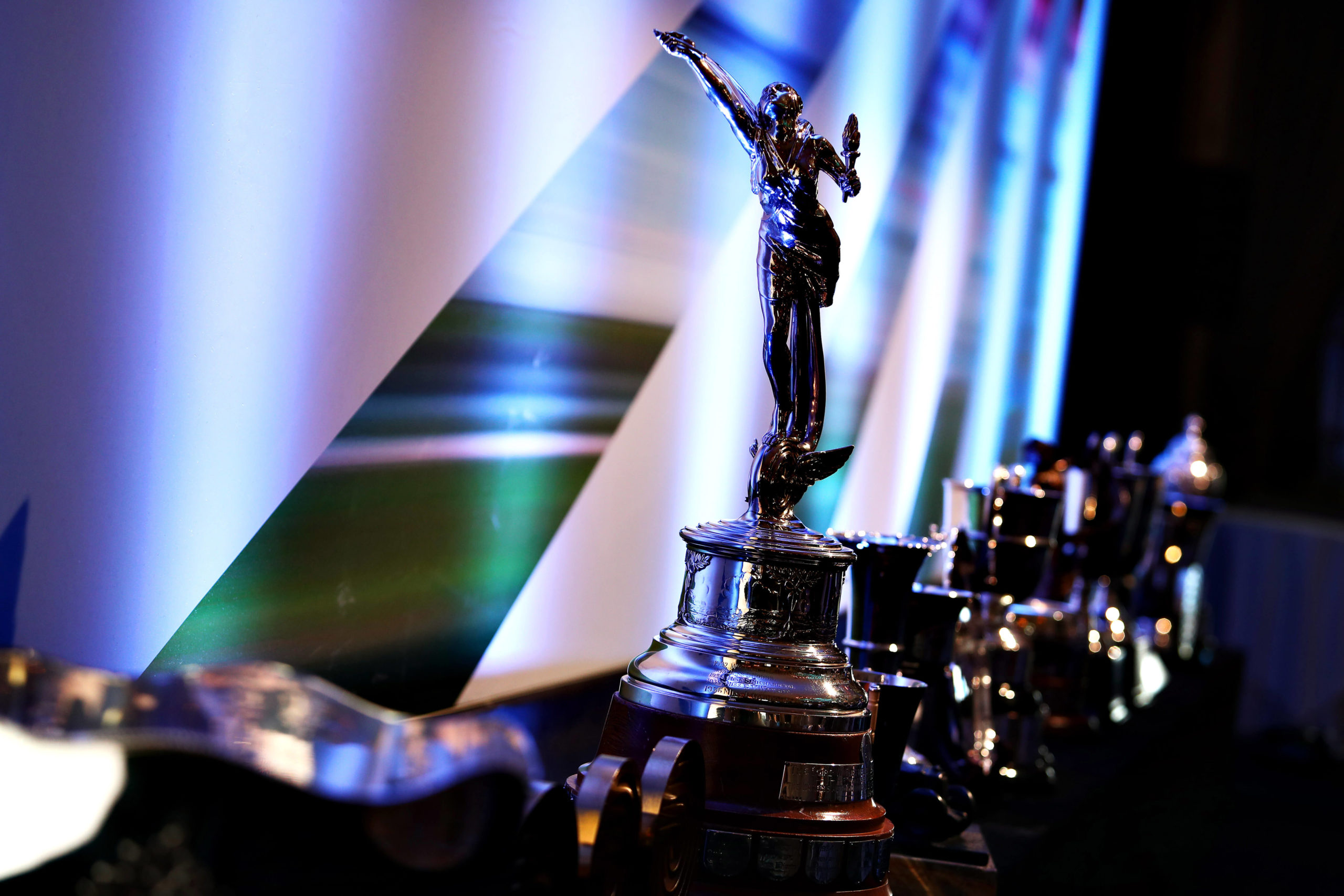